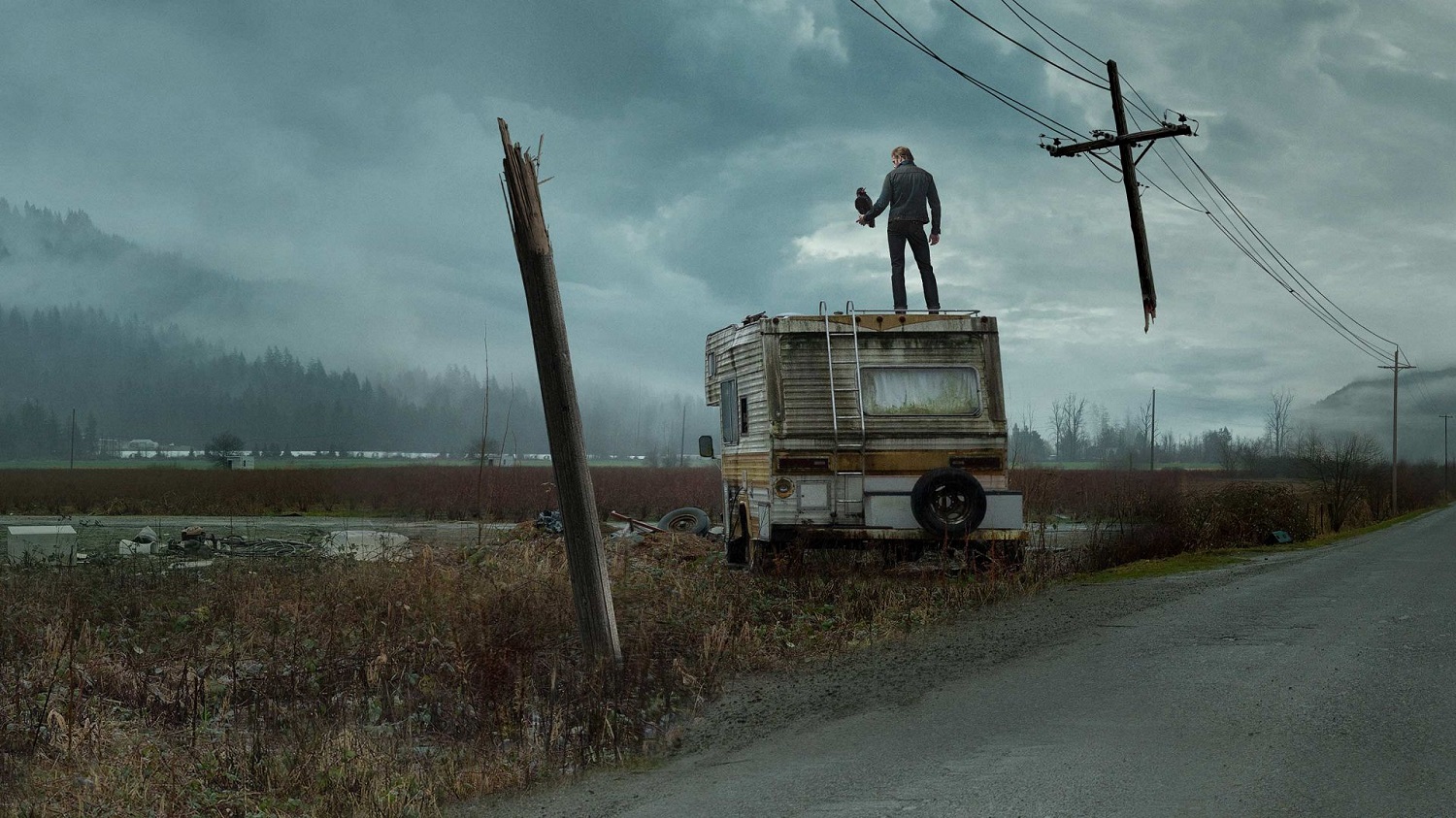 Welcome to our 2022 overview of the best crime, mystery and thriller shows on Paramount+: Our new list includes classics such as NCIS as well as exciting original series such as Waco.

Note: Mystery Tribune’s Watching Lists provide a comprehensive view of the best and most notable shows and movies across different streaming platforms. 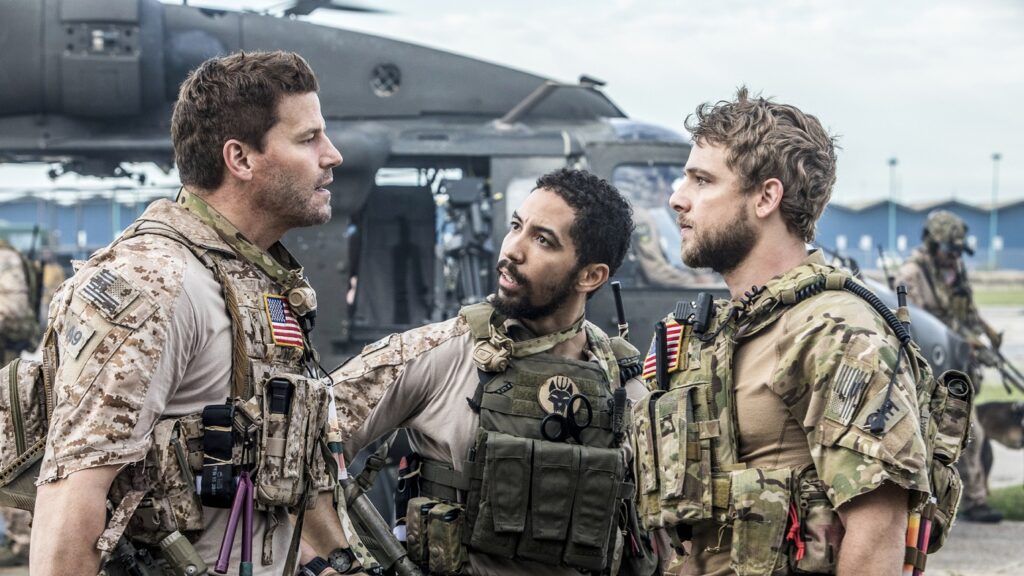 Paramount + Original: A tight-knit unit of Navy SEALs trains, plans and executes dangerous, high-stakes missions, deploying for missions around the globe at a moment’s notice.

Blue Bloods is an American police procedural drama television series that has been airing on CBS since September 2010. Its main characters are members of the fictional Reagan family, an Irish-American Catholic family in New York City with a history of work in law enforcement. 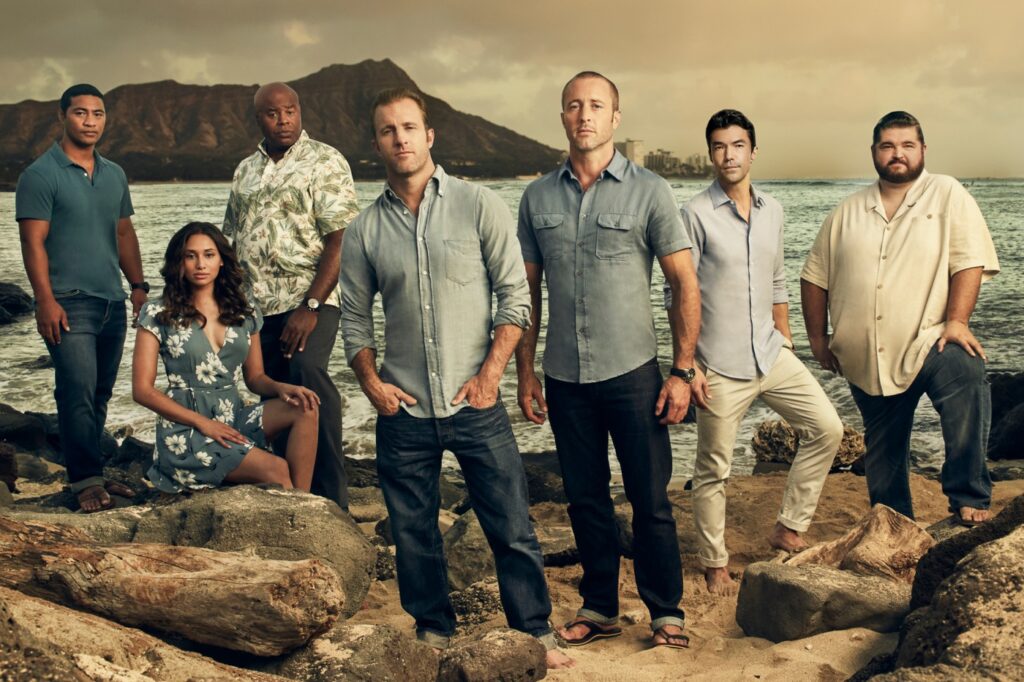 Hawaii Five-0 is an American action police procedural television series that centers around a special police major crimes task force operating at the behest of the governor of Hawaii. It is a reboot of the 1968–1980 series Hawaii Five-O, which also aired on CBS.

From Emmy Award winner Dick Wolf and the team behind the “Law & Order” franchise, “FBI” is a fast-paced drama about the inner workings of the New York office of the Federal Bureau of Investigation.

First-class agents — including Maggie Bell and Omar Adom “OA” Zidan — bring all of their talents, intellect and technical expertise to tenaciously investigate cases of tremendous magnitude, including terrorism, organized crime and counterintelligence, to keep New York and the country safe.

The Man Who Fell to Earth

An alien arrives on Earth at a turning point in human evolution and must learn what it means to become human, even as he fights for the survival of his species.

After 32 years as a border patrol agent, Ben Clemens is forced to work for the very people he spent his career trying to keep out of America, which ends up challenging his ideology and his loyalties.

A discredited journalist is desperate to save her career by latching on to the story of a young mother, Toni Plimpton, who has been sentenced to life in prison for killing her husband. 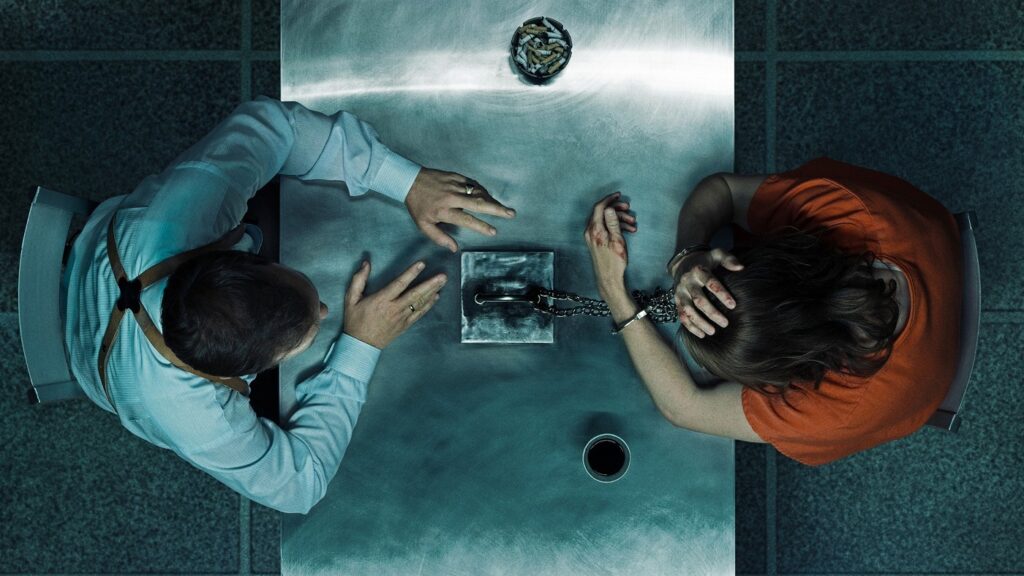 Paramount + Original: The interrogation of a young man who is charged and eventually convicted of murdering his mother.

Paramount+ Original: A crime drama about an important contemporary issue, America’s prison system, “Mayor of Kingstown” follows the McLusky family in Kingstown, Mich., where the business of incarceration is the only thriving industry.

The family of power brokers between police, criminals, inmates, prison guards and politicians tackle themes of systemic racism, corruption and inequality. The crime thriller series provides a stark look at their attempt to bring order and justice to a town that has neither. The cast includes Jeremy Renner, Dianne Wiest, Kyle Chandler and Derek Webster.

Paramount + Original: “The Stand” is author Stephen King’s post-apocalyptic vision of a world decimated by plague and embroiled in an elemental struggle between good and evil.

The fate of mankind rests on the frail shoulders of 108-year-old Mother Abagail and a handful of survivors including Stu Redman, an ordinary working-class factory man; Nadine Cross, a deeply conflicted woman; Frannie Goldsmith, a pregnant young woman; and Nick Andros, a young deaf and mute man. Their worst nightmares are embodied in a man with a lethal smile and unspeakable powers: Randall Flagg, the Dark Man.

After a 51-day standoff, the conflict ends when an FBI assault leads to a fire that engulfs the compound, killing 76 Branch Davidians, including Koresh. Told from the perspectives of those who were there, including chief FBI negotiator Gary Noesner and survivor David Thibodeau, the six-part scripted series “Waco” dramatizes one of the most misunderstood stories in American history.

Tell Me A Story

Mystery Tribune’s Watching Lists provide a comprehensive view of the best and most notable shows and movies across different streaming platforms.