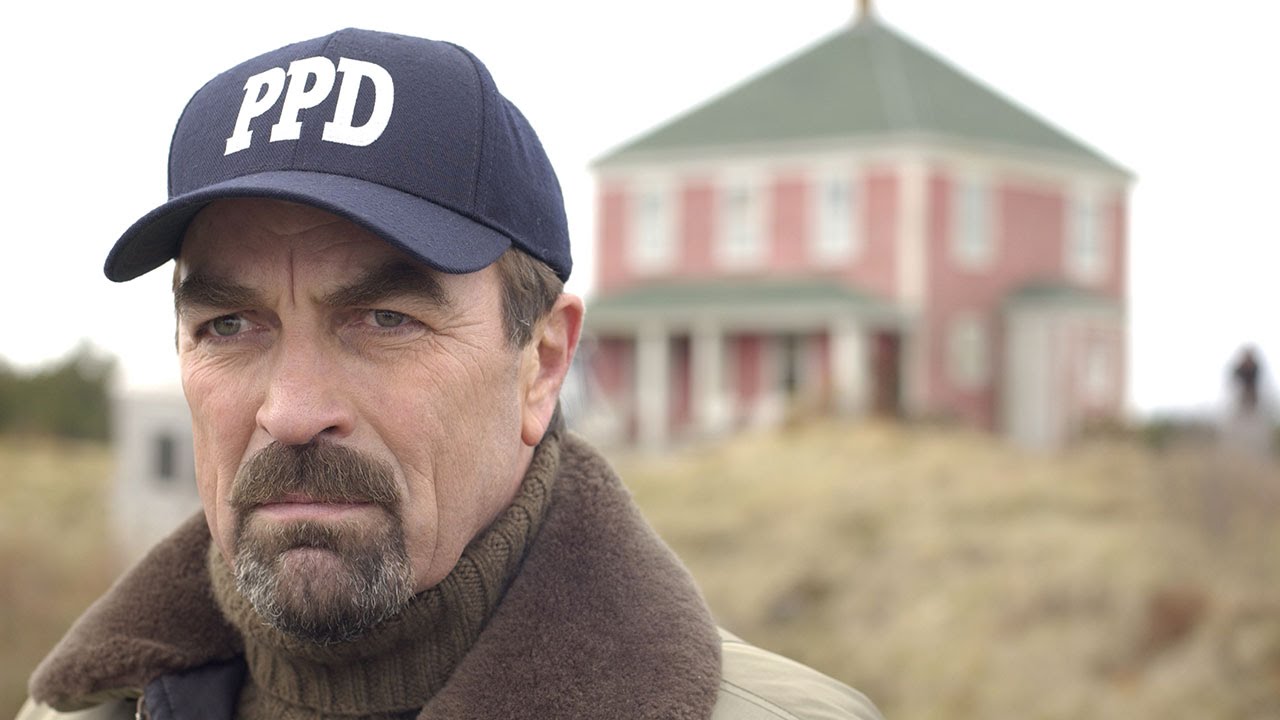 Welcome to our 2023 edition of best crime, mystery and thriller movies on Crackle: If you don’t know Crackle, you should. Formerly called Grouper and Sony Crackle, this is a free video streaming service supported by advertisements that was founded in 2004. As of January 2022, Crackle has about 40 million monthly active users.

Why do people use it? Well, for starters, it’s free. Also, their catalogue includes many interesting titles across different genres including crime, mystery and thriller.

Note: Our Watching Lists cover the latest and most notable crime and thriller movies and TV shows across all major streaming services and are available here.

Without further ado, here are some of the best and most notable movies on Crackle:

A quadriplegic confined to his apartment passes the long hours by spying on his neighbors. His innocent pastime takes a deadly turn when he thinks he witnesses a murder. Based on the pulp classic by Cornell Woodrich made famous by the 1954 Hitchcock film.

Chief of Police Jesse Stone must track down a pair of serial killers and lead a rape investigation while trying to recover from alcoholism. 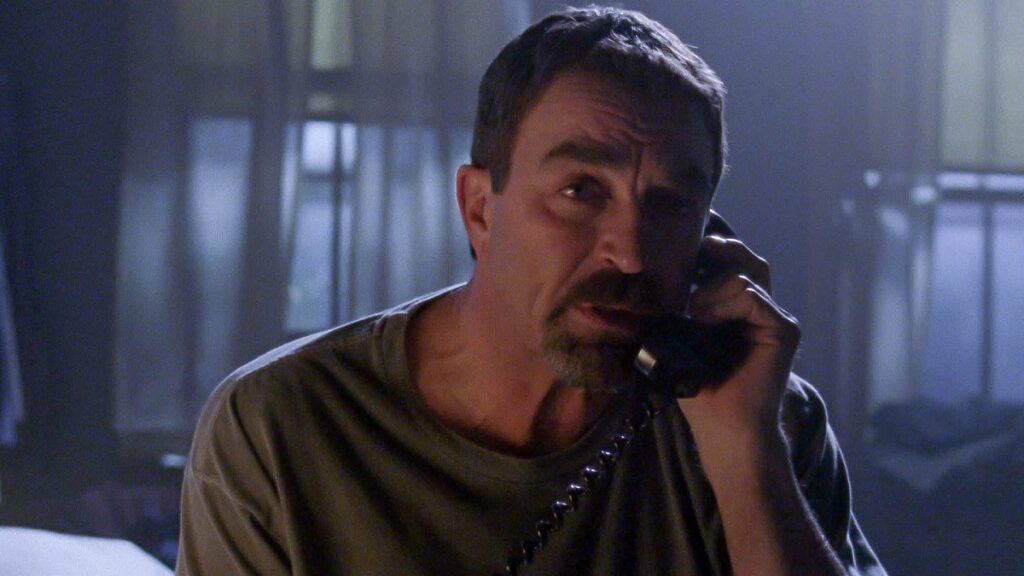 After moving to a quaint Massachusetts town, troubled police chief Jesse Stone takes on the high-profile case of solving the mystery murder of his predecessor.

When a man who lives by `fixing` the problems of the rich and powerful begins to have doubts about his life after a nearly fatal accident, his business associates decide he must be silenced.

The Mysterious Death of Nina Chereau

Ten years ago a beautiful girl had been murdered. Now, in an asylum for the criminally insane, a young woman stands accused of the crime. 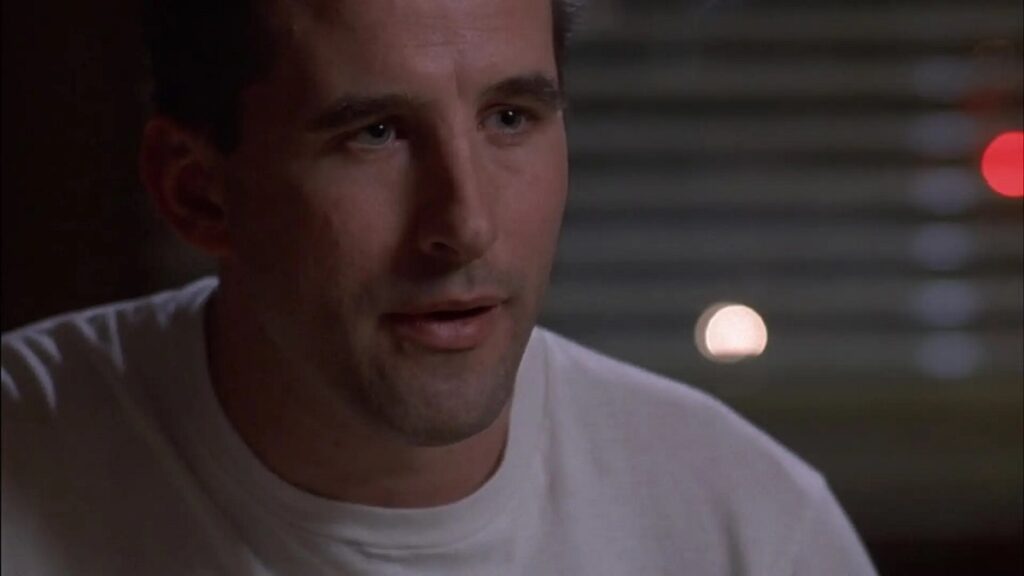 Tom Martinez’ life changes when he meets Bob Mathews, the leader of the neo-Nazi society known as The Order. Soon, Tom finds himself under the spell of Bob’s charisma and The Order’s hate speech. However, once Tom sees The Order turn violent, he begins to have second thoughts, and agrees to go undercover for the FBI to bring down Bob and The Order.

Set in the 1950’s, the relationship between two black brothers, one is a police captain, the other an attorney, is torn apart when the captain’s son is wrongly accused of the murder of a white man, and he is unable to fully defend himself.

Three morticians get caught in a web of greed and deceit, involving buried treasure and a tangled love affair, in this modern day crime mystery that is based on a true story.

A meat inspector sets out to rid his town of payoff deals affecting the quality of meat being sold to the public.

Knowing that comrades are members of a brutal white-supremacist group makes a black policeman (Mario Van Peebles) a target.

The Right to Remain Silent

Rookie cop Christine Paley has to learn quick in her first shift as she has to make several arrests that even a veteran would have a hard time at.

Teri Hansen (Mary McDonnell) is found near a burnt car with the corpse of her husband, Allan (Randy Quaid), in it. The body has bullet wounds, and Teri’s prints match those on the gun, so she is arrested. Her attorney, Ross Bishop (Sam Elliott), believes she is innocent but has difficulty extracting her story. Bishop eventually learns about Teri’s rocky marriage with the abusive Allan, as well as her affair with a lifeguard named Jim Mercer (Benjamin Bratt) and a darker family secret.

A cop and her partner are trying to break a gambling racket in the Vietnamese community, but when the partner’s wife is murdered, the two are up against the gangs, their fellow officers, and even each other.

An American detective takes a break from her job to visit her father in Berlin, only to get entangled in a Mafia conspiracy involving corruption, kidnapping and bribery.