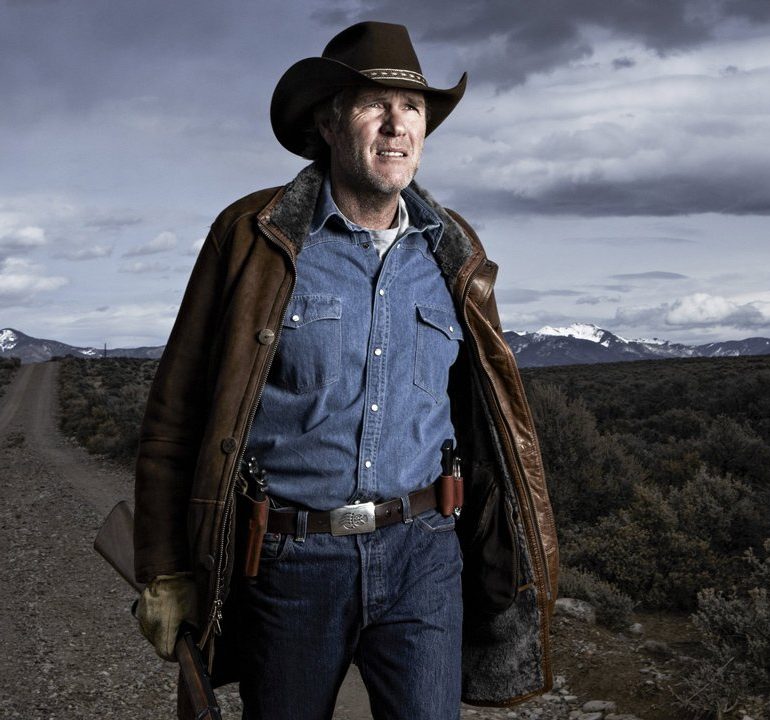 14,000 Fans Will Attend This Year’s Longmire Days In Buffalo, WY

The small Wyoming town of Buffalo, population 4,600 give or take, is gearing up once again for Longmire Days, one of the most anticipated pop culture events to hit Wyoming. This year the festival celebrating author Craig Johnson and the cult of Longmire will take place July 7-9. As you may know, Craig’s New York Times bestselling Walt Longmire mystery series is the basis for the Netflix sensation, Longmire. With over 1.7 million books sold, Craig Johnson has become a publishing sensation (see more detail about the complete collection here).

This fall Netflix will air the 6th and final season of the TV show . . . but the good news is that Walt Longmire will live on in Craig’s novels, starting with The Western Star (on-sale September 5). In fact, the ink is still wet on a new 3-book contract (not including The Western Star) that Craig signed with Viking!

In The Western Star, Sheriff Walt Longmire is enjoying a celebratory beer after a weapons certification at the Wyoming Law Enforcement Academy when a younger sheriff confronts him with a photograph of twenty-five armed men standing in front of a Challenger steam locomotive. It takes him back to when, fresh from the battlefields of Vietnam, then-deputy Walt accompanied his mentor Lucian to the annual Wyoming Sheriff’s Association junket held on the excursion train known as the Western Star, which ran the length of Wyoming from Cheyenne to Evanston and back. Armed with his trusty Colt .45 and a paperback of Agatha Christie’s Murder on the Orient Express, the young Walt was ill-prepared for the machinations of twenty-four veteran sheriffs, let alone the cavalcade of curious characters that accompanied them.

The photograph—along with an upcoming parole hearing for one of the most dangerous men Walt has encountered in a lifetime of law enforcement—hurtles the sheriff into a head-on collision of past and present, placing him and everyone he cares about squarely on the tracks of runaway revenge.

Back to the Longmire Days, it seems a large crowd is going to attend the event this year: In addition to the 14,000+ fans expected to attend this year’s festivities, a majority of the cast usually attends as well. This year expected are Robert Taylor (Walt Longmire), A. Martinez (Jacob Nighthorse), Adam Bartley (The Ferg), Bailey Chase (Branch Connally), Louanne Stephens (Ruby), John Bishop (Bob Barnes), and Zahn McClarnon (Officer Mathias), among others.

Buffalo, Wyoming Chamber of Commerce is one of the organizers of the event and they have a mailing list for the fans who want to stay updated on the details (see here). The vent seems a lot of fun as well as being a great big slice of Americana.