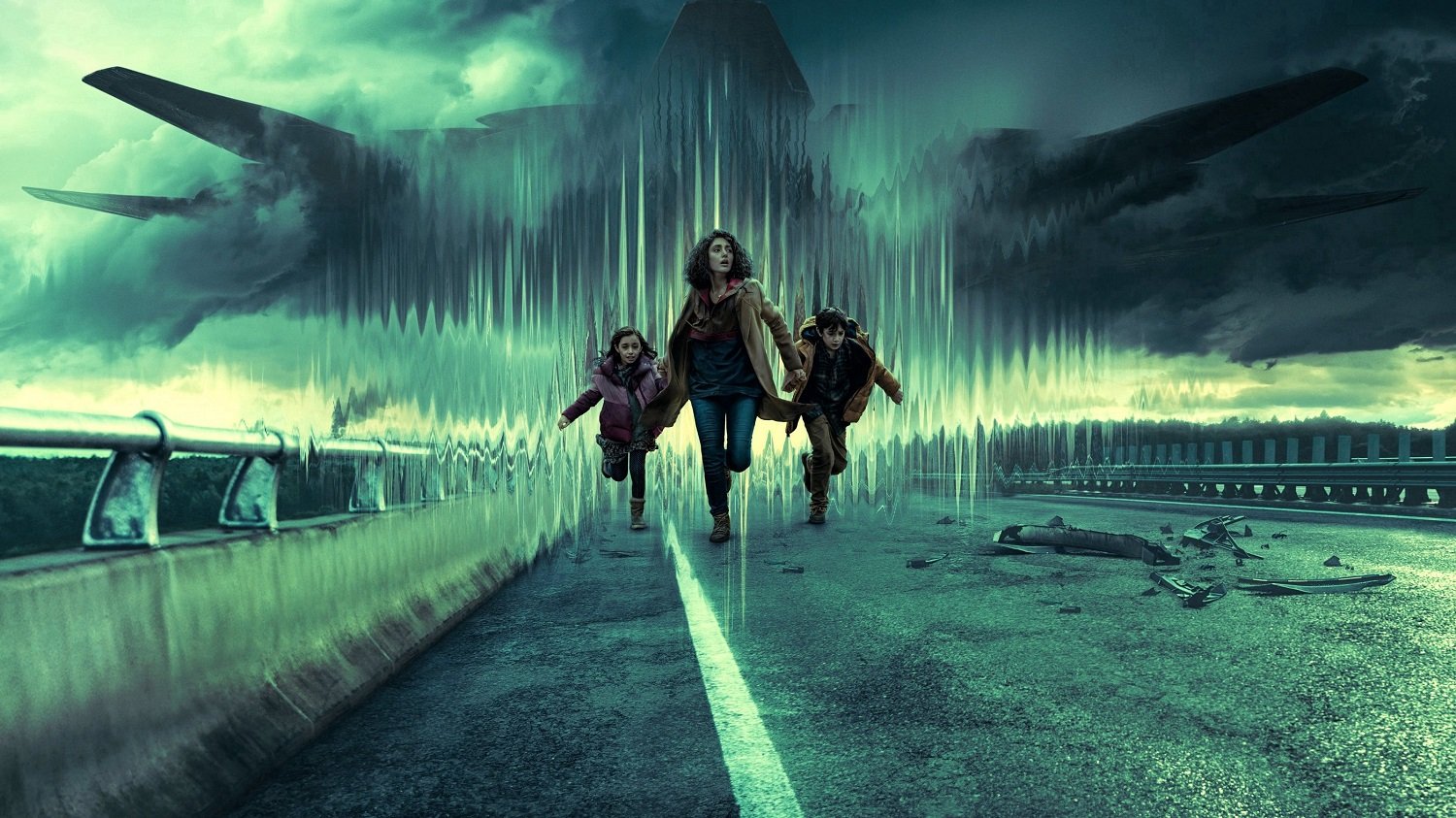 Our 2022 picks for best mystery and thriller shows and movies on Apple TV+ includes highly anticipated series such as The After Party and fan favorites like Foundation.

In the last few years, Apple has invested a lot in developing a distinctive original line up and the current portfolio of movies and shows don’t disappoint. Mystery lovers will be delighted with some of the well crafted stories such as Losing Alice.

To view our 2021 picks for best drama and thriller shows and movies on Apple TV+, please visit here. 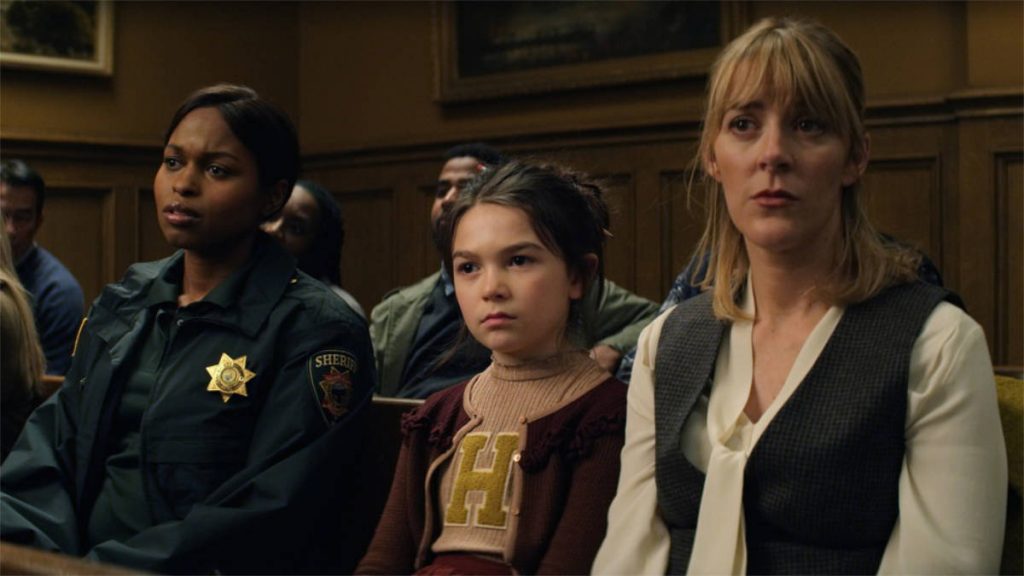 Young investigative journalist Hilde Lisko moves with her family to the small town her father left behind, only to unearth shocking secrets in her pursuit of the truth. 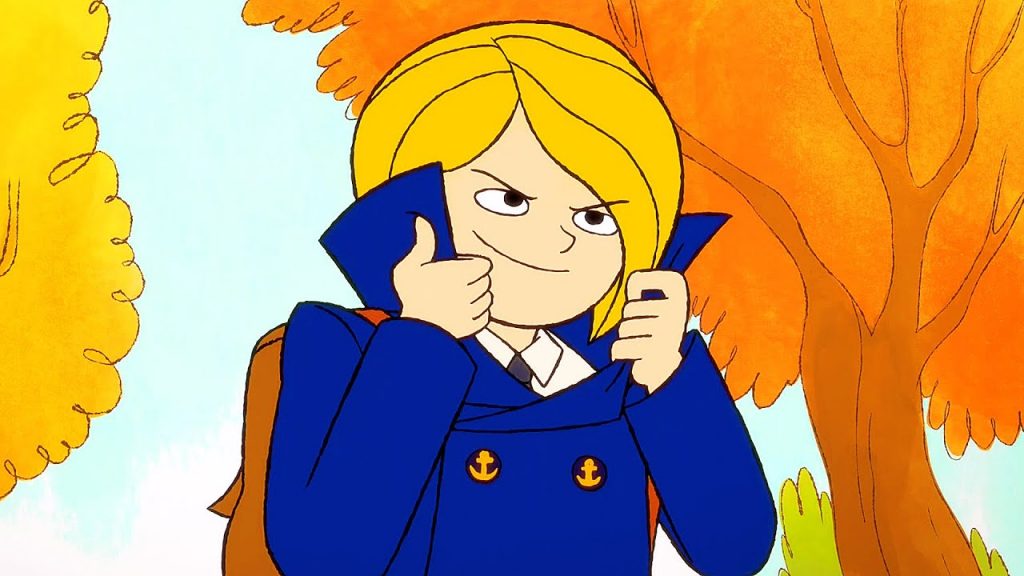 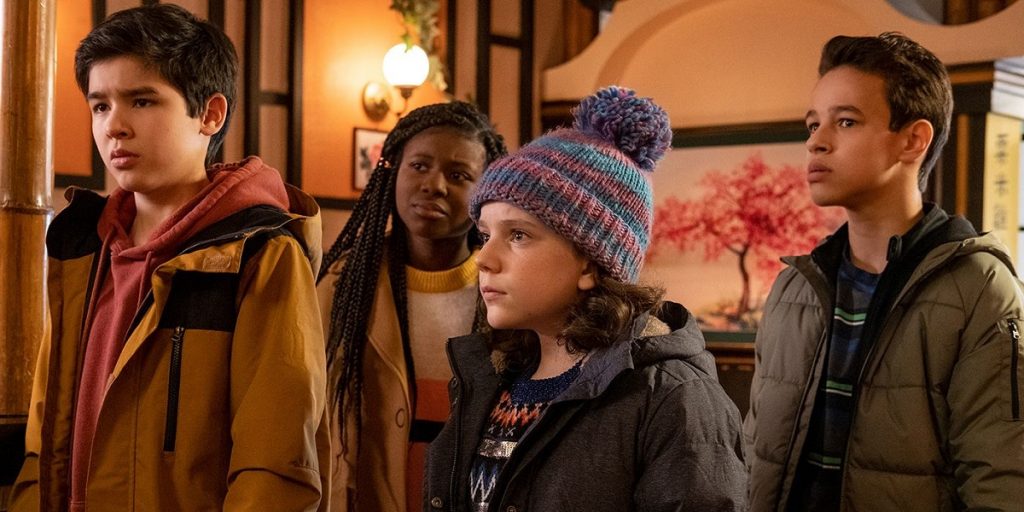 When a ghost haunts a neighbourhood bookstore and starts releasing fictional characters into the real world, four kids must team up to solve an exciting mystery surrounding the ghost’s unfinished business. 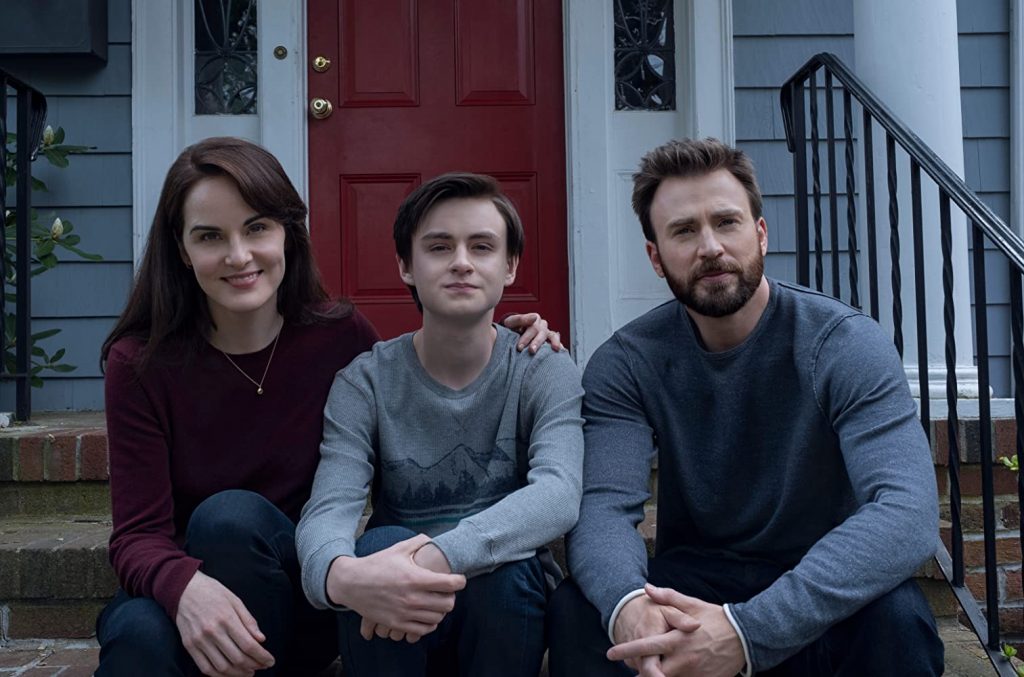 The limited drama series is a gripping, character-driven thriller based on the 2012 New York Times best selling novel of the same name by William Landay. An assistant DA’s world is shattered when his son is accused of murdering a fellow classmate in this dramatic legal thriller. 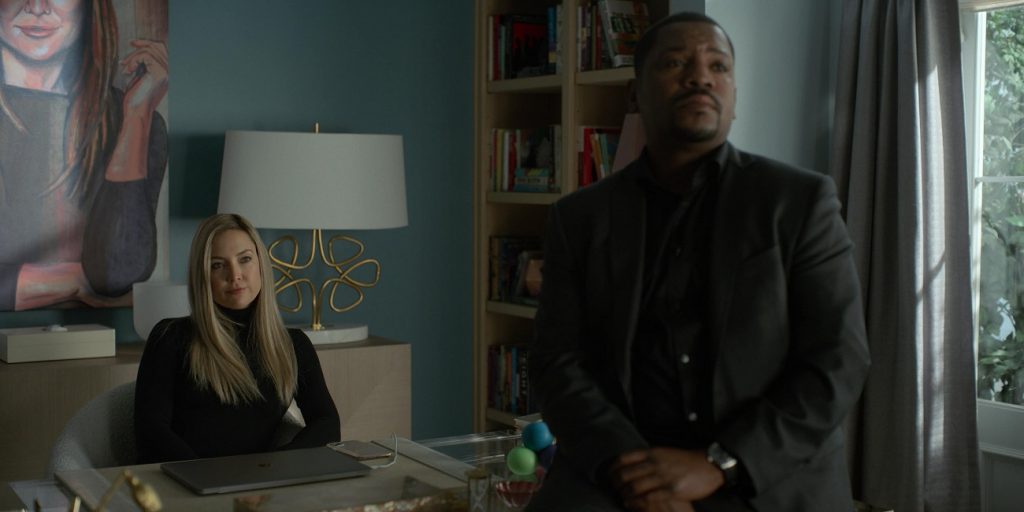 One of our favorite Apple TV+ Originals: The murder case that propelled a true-crime podcaster to nationwide fame comes back to haunt her when new evidence arises that suggests her original suspect may have been wrongfully convicted. 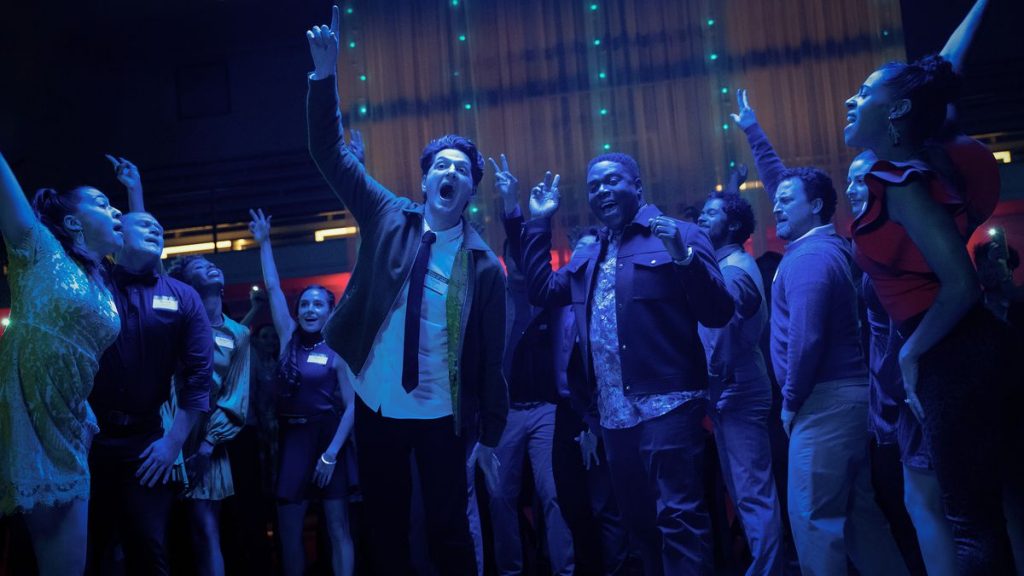 When a high school reunion’s afterparty ends in a stunning death, everyone is a suspect. A detective grills the former classmates one by one, uncovering potential motives as each tells their version of the story – culminating in the shocking truth.

Far in a dystopian future, the human race has lost the sense of sight, and society has had to find new ways to interact, build, hunt, and to survive. All of that is challenged when a set of twins are born with sight. 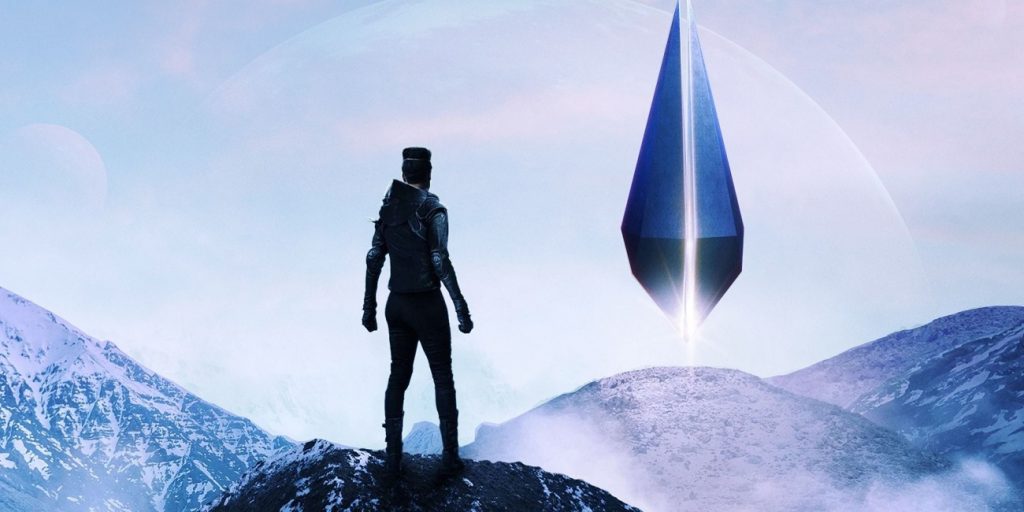 A complex saga of humans scattered on planets throughout the galaxy all living under the rule of the Galactic Empire. Dr Hari Seldon and his loyal followers attempt to preserve their culture as the galaxy collapses around them. 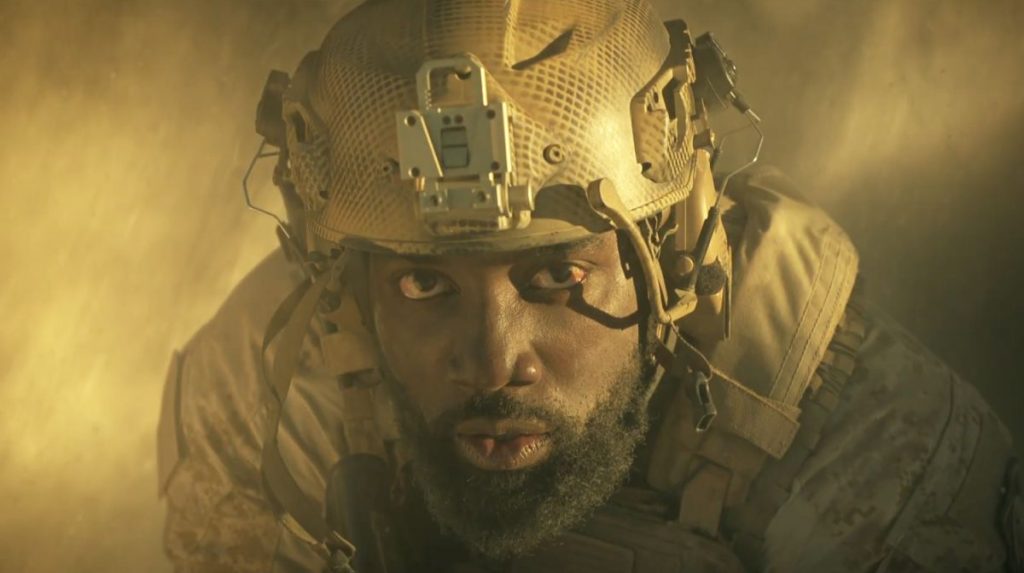 “Invasion” is the new science fiction TV series created by Simon Kinberg and David Weil, starring Sam Neill, with audiences actually rooting for the ‘aliens’, now streaming on Apple TV+: In the story, an alien invasion is seen through different perspectives of various people on different continents across the world.

Follows the dangerous journey of a radical idealist and brilliant inventor, Allie Fox, who uproots his family for Mexico when they suddenly find themselves on the run from the US government. 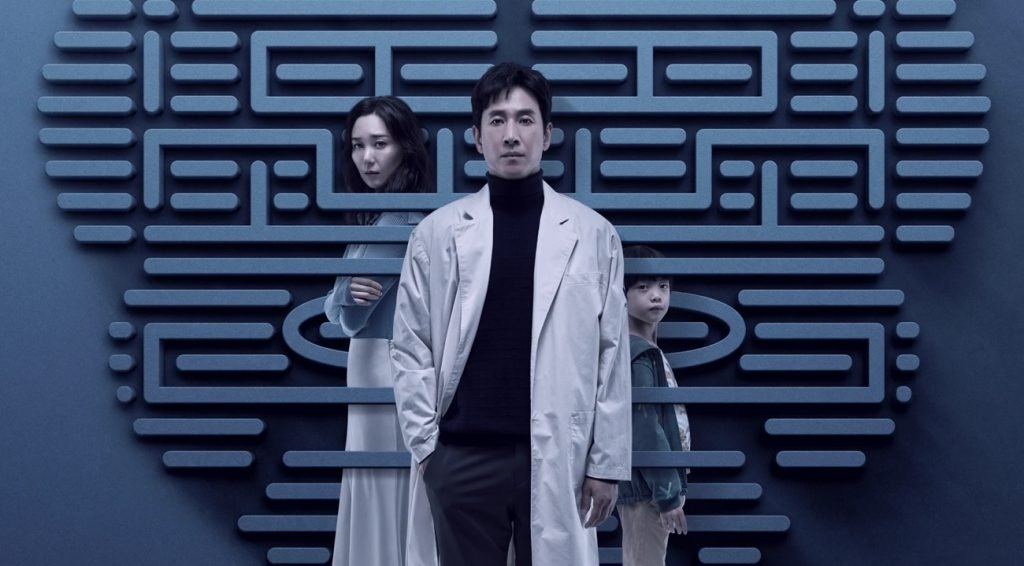 “Dr. Brain” follows a brilliant brain scientist Sewon (LEE Sun-kyun) who suffers a horrific personal tragedy when his family falls victim to a mysterious accident. Desperate to uncover what happened to his family, he conducts “brain syncs” with the dead to access their memories for clues. 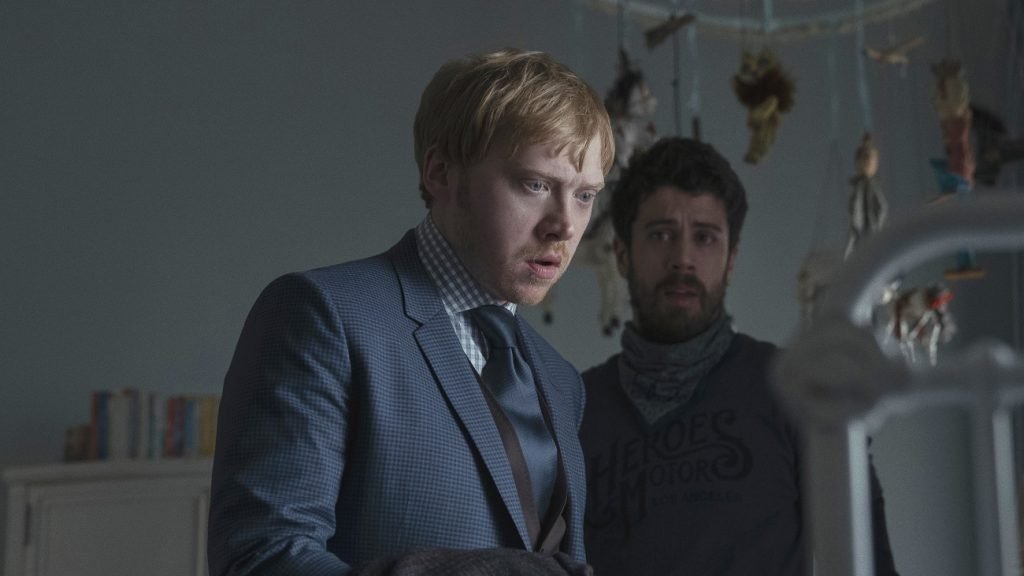 Another favorite series of ours on Apple TV+: A Philadelphia couple is in mourning after an unspeakable tragedy creates a rift in their marriage and opens the door for a mysterious force to enter their home.

In this anthology series, filmmakers, directors and writers tell stories firing viewers’ imaginations and transporting them to worlds of wonder.

An Apple TV+ original. A Mossad agent goes undercover on her first mission in Iran’s capital, which also happens to be the place of her birth; the mission has implications not just for the Middle East, but for the rest of the world. 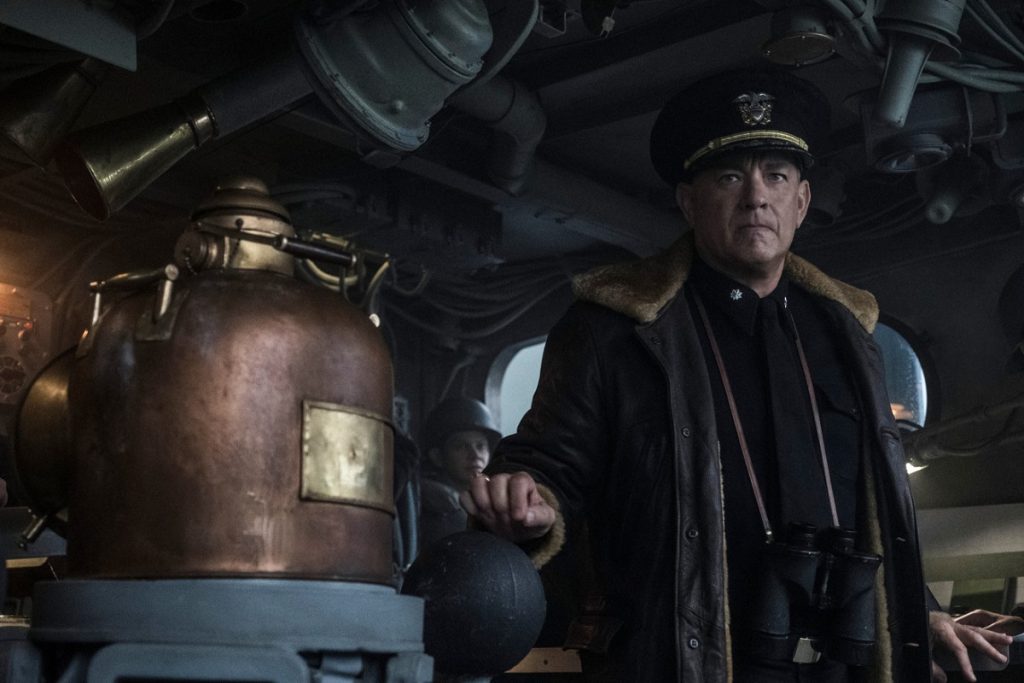 Several months after the U.S. entry into World War II, an inexperienced U.S. Navy commander must lead an Allied convoy being stalked by a German submarine wolf pack.