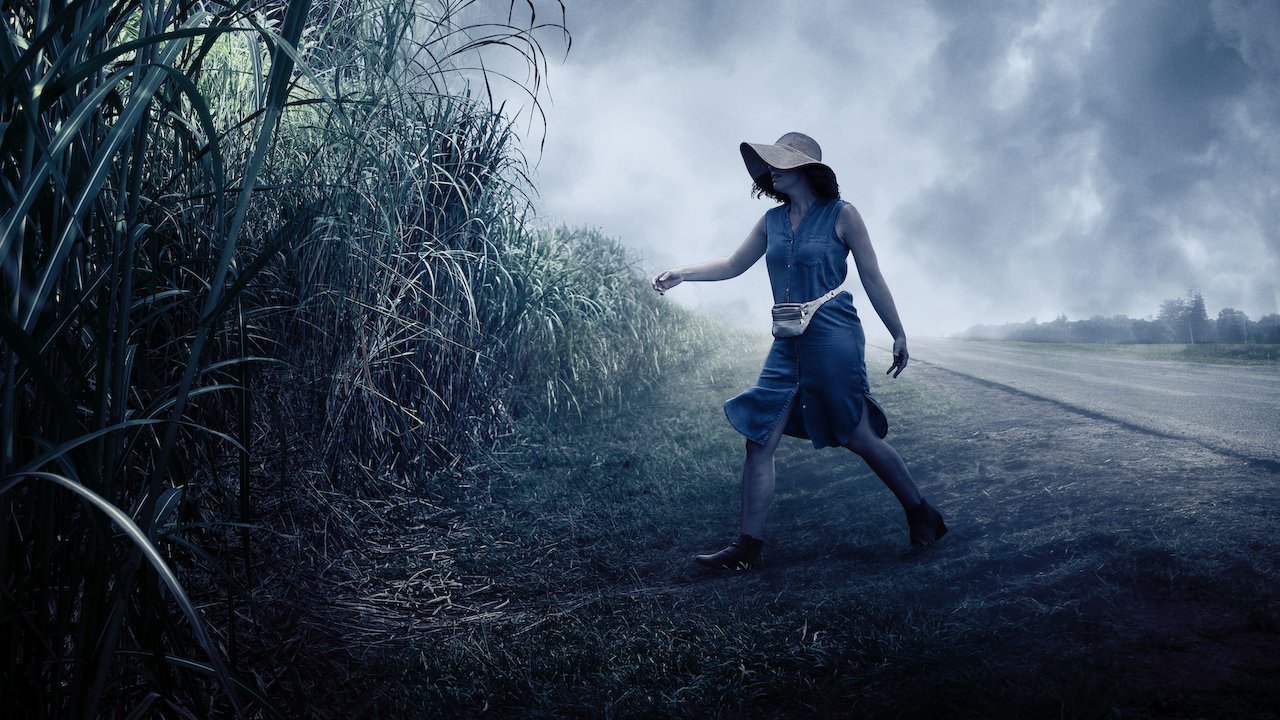 Our list of the best scary suspenseful movies on Netflix for this year includes classic titles such as 6 Souls and notable Netflix Originals including In The Tall Grass.

Going through our screening process, we made sure we picked movies that are both entertaining and terrifying but also trick the audience into thinking deeply about the world around them.

(Note: To read our coverage of TV shows within mystery and thriller genre, please see our comprehensive list of best crime drama and thriller shows on Netflix for 2019 here.) 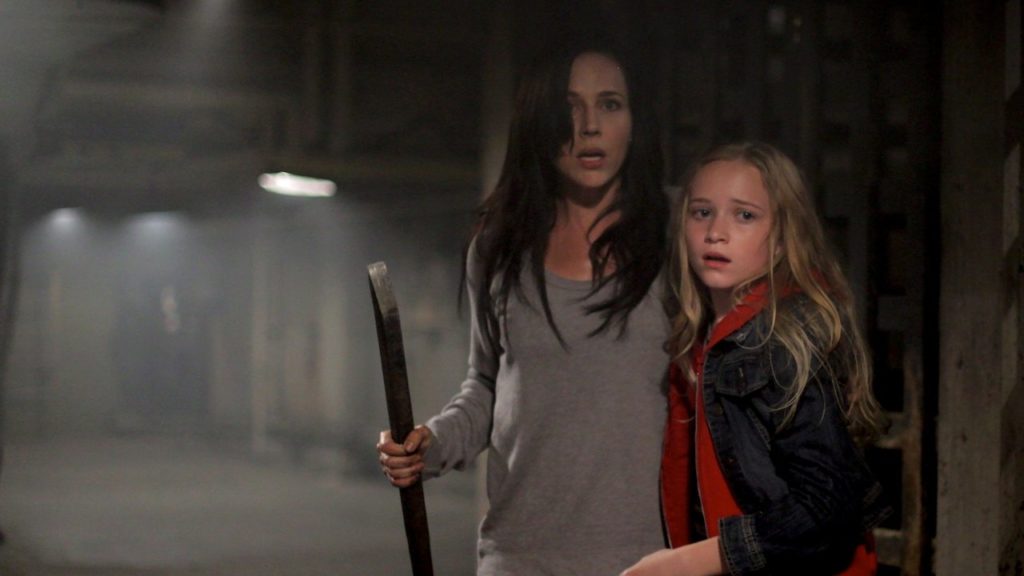 Strange events plague a troubled alcoholic (Julie Benz) after she moves into a gothic New York apartment complex where one of her friends mysteriously disappeared. 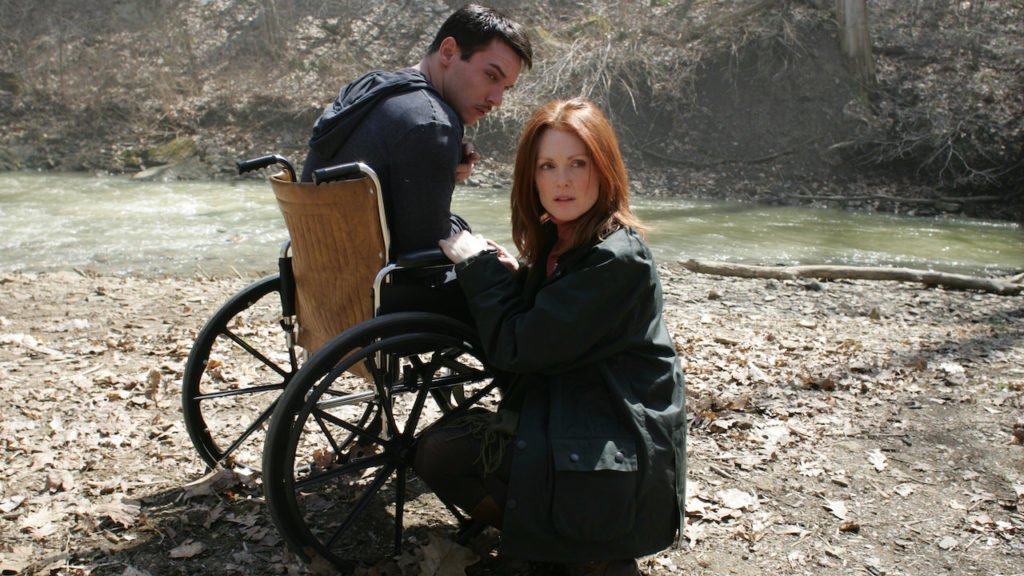 Her skepticism starts to give way when her father, Dr. Harding (Jeffrey DeMunn), introduces her to a patient named Adam (Jonathan Rhys-Meyers) who consistently assumes the personalities of murder victims. Cara’s work with Adam puts her and her daughter Sammy (Brooklynn Proulx) at risk of becoming victims themselves.

This is a Netflix Original. Pastor Park works to expose suspicious religious groups. He’s hired to look into the cult group Deer Mount. Meanwhile, Police Chief Hwang investigates a murder case and the main Chief is a member of the Deer Mount cult.

This is one of our favorite titles and has an all-star cast. An Oxford graduate takes up a job in a mental asylum, only to discover that the “revolutionary” new treatments are inhumane, and that there is more going on than meets the eye.

This is another suspenseful Netflix Original. A teenager and his mother find themselves besieged by threatening forces when they move into a new house.

When the world is under attack from creatures who hunt their human prey by sound, a teenager who lost her hearing at 13, and her family, seek safety in a remote refuge. However, they discover a cult who are eager to exploit her heightened senses.

A deaf writer who retreated into the woods to live a solitary life must fight for her life in silence when a masked killer appears in her window.

Young sisters Kate and Lisa and travel to Mexico for a vacation filled with sun, fun and adventure. Lisa needs some extra persuasion when Kate suggests that they go diving in shark-infested waters. Safe in their protective cage, the thrill-seeking siblings come face to face with a group of majestic great whites. Their worst fears soon become a reality when the cage breaks away from their boat, sending them plummeting to the ocean floor with a dwindling supply of oxygen.

When a mysterious force decimates the population, only one thing is certain — if you see it, you die. The survivors must now avoid coming face to face with an entity that takes the form of their worst fears.

Searching for hope and a new beginning, a woman and her children embark on a dangerous journey through the woods and down a river to find the one place that may offer sanctuary. To make it, they’ll have to cover their eyes from the evil that chases them — and complete the trip blindfolded.

When a family of four rent a beautiful house for their summer vacation, the price seems too good to be true. Unbeknownst to them, the lascivious owner has set up a series of spy cams throughout the house, streaming their lives onto the darknet.

In The Tall Grass 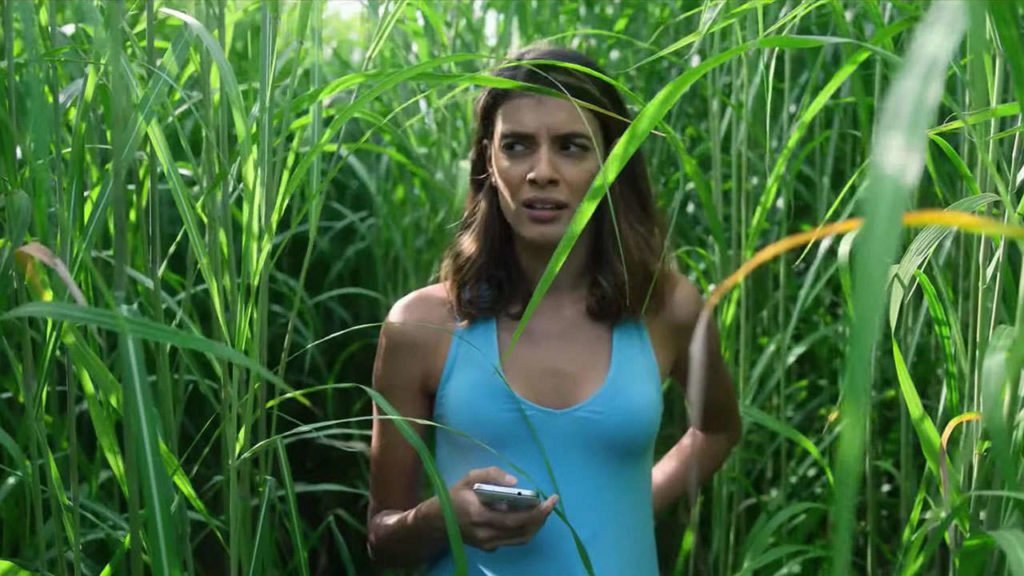 A great suspenseful movie about a brother and sister who enter a field of tall grass to rescue a boy, but they soon realize they cannot escape and something evil lurks in the grass.

This is the first film in The Conjuring Universe. The films present a dramatization of the real-life cases of Ed and Lorraine Warren, paranormal investigators and authors associated with prominent yet controversial cases of haunting. The main series follows their attempts to assist people who find themselves possessed by demonic spirits, while the spin-off films focus on the origins of some of the entities the Warrens have encountered.

A young girl is left alone in her house during a worldwide catastrophe and fearfully hides from a malevolent force that is stalking her. When her parents miraculously return, they try to settle back into normal life, but become increasingly concerned about something that has affected their daughter Stephanie. 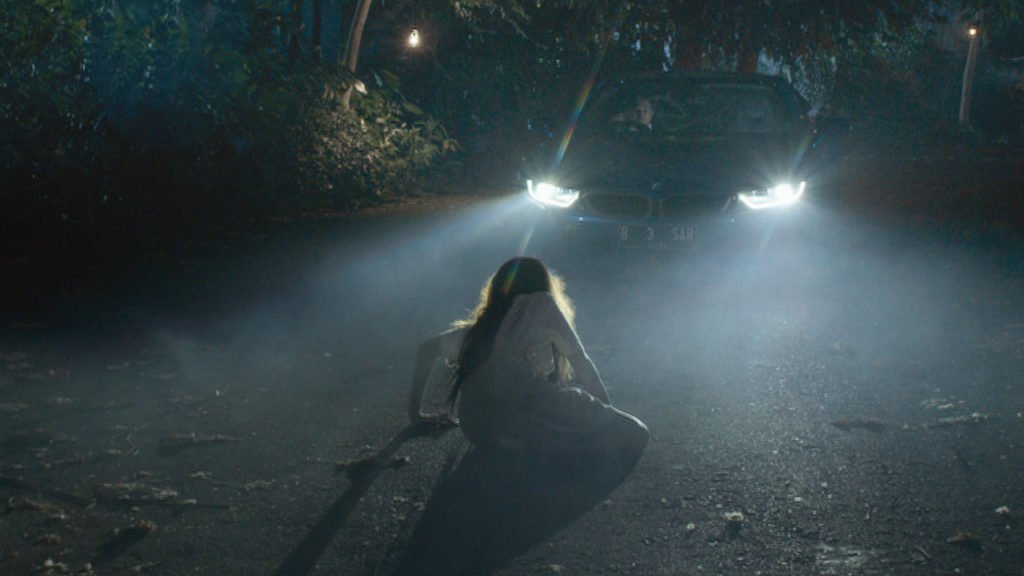 Returning from studying in Melbourne, Australia, Kanaya (Nagita Slavina) is surprised to find that her father (Roy Marten) has married a woman, Sofie (Tyas Mirasih), who is the same age as Kanaya. She decides to leave, but soon has an accident that results in being taken to a haunted hospital for treatment.

While attending a dinner party at his former house, a man (Logan Marshall-Green) starts to believe that his ex-wife (Tammy Blanchard) and her new husband (Michiel Huisman) have sinister plans for the guests.

A suspenseful Netflix Original: After being traumatized when a patient violently attacks her, a psychiatrist (Vinessa Shaw) tries to repair her life by helping a new patient who has his own terrifying history.