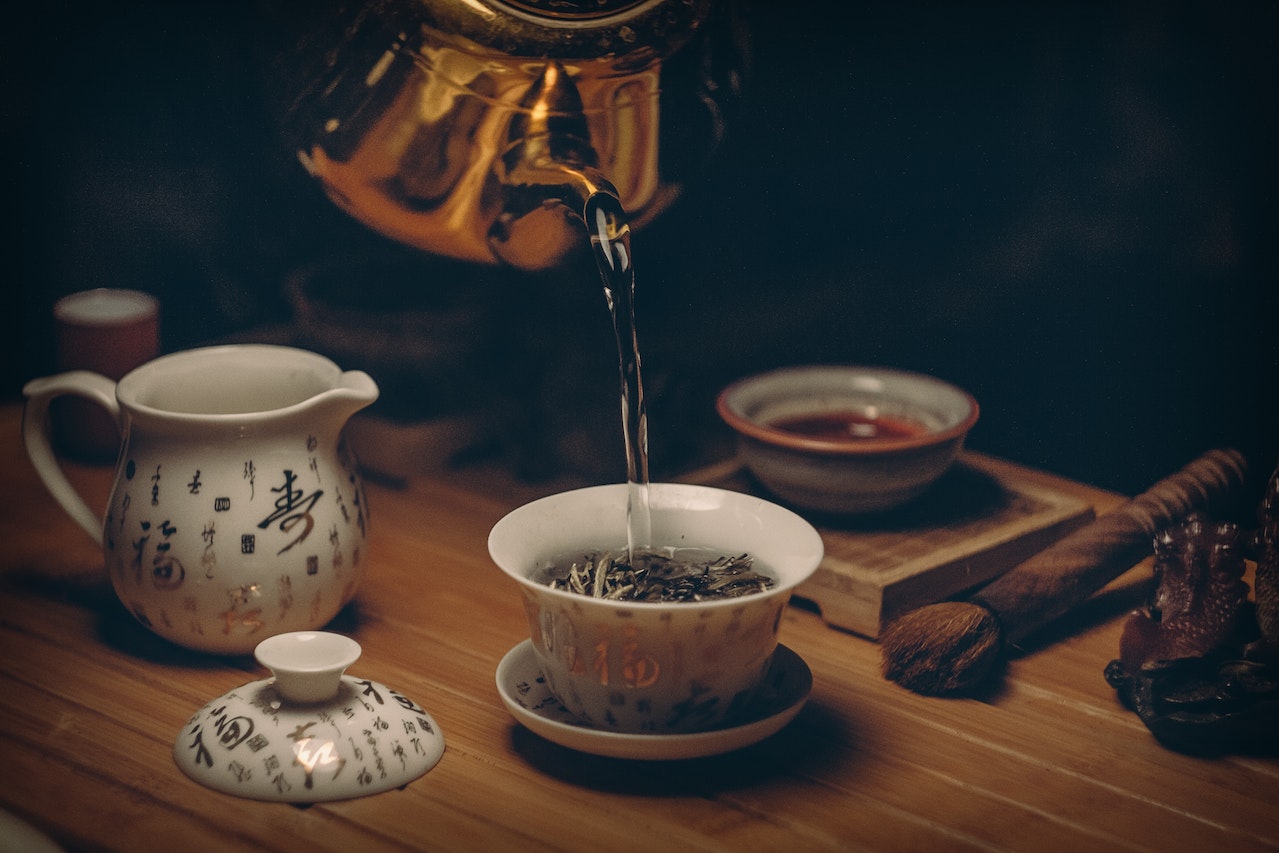 We’re so excited to bring you a new edition of best new and noteworthy cozy mystery novels for November 2022: Our titles include recent funny releases such as Mrs. Claus and the Evil Elves by Liz Ireland, as well as fan favorites by Lee Hollis such as Murder on the Class Trip.

Note: Fans of cozy mysteries should also check out 45 Best Cozy Mystery Novels: Essential 2019 Guide To First Book Of A Series as well as our archive of cozy-related articles and reviews.

This cozy series is becoming quite popular: With spring’s arrival in Goosebush, Lilly and the Beautification Committee turn their eyes to new projects. A cleanup of the historic Goosebush Cemetery may be in order, after Lilly and Delia find the plots there sorely neglected and inexplicably rearranged. Lilly soon discovers that Whitney Dunne-Bradford snapped up custodianship of the graveyard once she inherited Bradford Funeral Homes. But before Lilly can get to the bottom of the tombstone tampering, she stumbles upon Whitney’s body at the Jayne family mausoleum.

Though at first it appears Whitney died by suicide, Lilly has doubts, and apparently, so does Chief of Police Bash Haywood, who quickly opens a murder investigation.

Plenty of folks in town had bones to pick with Whitney, including her stepdaughter, Sasha, and funeral home employee, Dewey Marsh—all three recently charged with illegal business practices. But when the homicide inquiry suddenly targets an old friend, Lilly and the Garden Squad must rally to exhume the truth before the real killer buries it forever.

A favorite cozy novel series by superfans: A charming, relatable small-town setting and a cast of complex characters sets Alex Erickson’s Bookstore Café Mystery series apart from the cozy pack—and this time the stakes are higher than ever, as bookstore owner Krissy Hancock becomes the target of escalating attacks. Smart and masterfully plotted, will appeal to fans of Leslie Meier, Cleo Coyle, and Carolyn Hart.

In a small town like Pine Hills, reputation counts for a lot. And for reasons that Krissy Hancock can’t figure out, someone is trashing hers. Cockroaches in the bookstore’s coffee, spiteful reviews, vandalism—Krissy is being framed for every bit of bad news around. Her boyfriend, local cop Paul Dalton, is on the case, but before they can source the saboteur, Krissy is in the frame for murder, too.

The murder weapon was a teapot full of Krissy’s favorite spiced chai, and all the local gossips are spilling the tea about her supposed involvement. But the real culprit has a grudge that’s been simmering for years. And unless Krissy can uncover the truth before the killer’s rage boils over again, it won’t just be her business in hot water—her life will be on the line too.

Managing a fitness club café and collaborating on recipes with her grandfather are Val Deniston’s usual specialties, only she’s about to set sail into another murder case—this time at a mystery lovers convention!

When the Deadly Desserts bake-off lives up to its name, Val and Granddad turn up the heat on a killer . . .

The Maryland Mystery Fan Fest sounds like exactly the fun getaway cafe manager Val Deniston and her grandfather could use. Granddad will even compete in a dessert competition in which contestants assume the roles of cooks to famous fictional sleuths. Playing Nero Wolfe’s gourmet cook Fritz is an exciting challenge for Granddad. A restaurant manager is playing Lord Peter Wimsey’s valet and cook Bunter. But Granddad is steamed to learn who will be playing Sherlock Holmes’s landlady, Mrs. Hudson—his nemesis Cynthia Sweet, who he believes ripped off his five-ingredient theme from his column “Codger Cook” to use in her own recipe column.

Apparently, he isn’t the only one who has a beef with his not-so-sweet competitor. When she’s found dead in her room with the teakettle whistling, it’s up to Val and her grandfather to sort through the festival goers to find out who was most definitely not a fan of Cynthia Sweet.

Other titles we have picked among cozy mystery releases include: