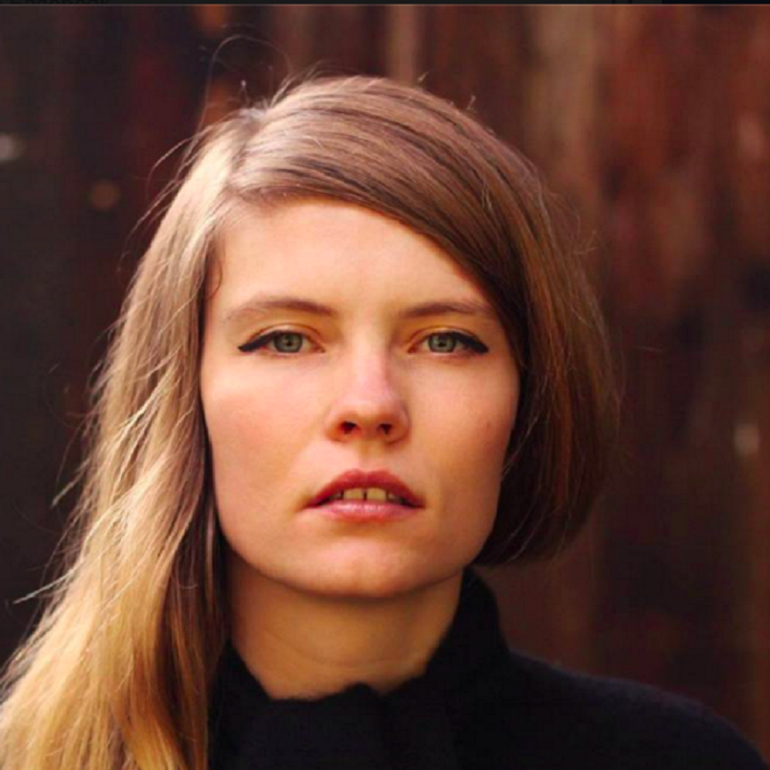 Fourteen authors have made it onto the longlist for the 2017 Sunday Times Short Story Award. The shortlist of six will be announced on March 19, and the winner will be announced at Stationers’ Hall in London on April 27.

The Sunday Times EFG Short Story Award is, at £30,000, the world’s richest prize for a single short story.

Lord Matthew Evans of EFG co-founded the award in 2010 with The Sunday Times’s Cathy Galvin. The prize is an international award that aims to promote and celebrate the excellence of the modern short story. Because of its high prominence, it has attracted entries from some of the world’s finest writers since its inception.

In 2016, Jonathan Tel won the award and the 2015 winner of the award was the Chinese-American writer Yiyun Li. Other authors who have won or shortlisted over the prize’s history include Junot Diaz, Emma Donoghue, and Mark Haddon. Authors such as Sarah Hall, Hilary Mantel, Elizabeth McCracken, and Ali Smith have also won this award.

The judges have reflected the power and prestige of the award, and have included several notable figures. The current judges include well-known names such as Melvyn Bragg, Mark Haddon, Hanif Kureishi, and Andrew O’Hagan. Additionally, Will Self, Elif Shafak, Lionel Shriver, Rose Tremaine, Joanna Trollope, and Sarah Waters are also among the judges.

The award, for a story of outstanding literary merit, is open to any novelist or short story writer from around the world who has published work in the UK or Ireland. As well as the winning prize of £30,000, five shortlisted authors each receive £1,000.

Some of the notable authors selected as nominees for 2017 awards include Celeste Ng (Every Little Thing), the author of the novel Everything I Never Told You

, and american writer Bret Anthony-Johnston the author of the internationally bestselling novel Remember Me Like This

Furthermore, american writer Kathleen Alcott who is the author of the novels The Dangers of Proximal Alphabets

and Infinite Home is also among the nominees.