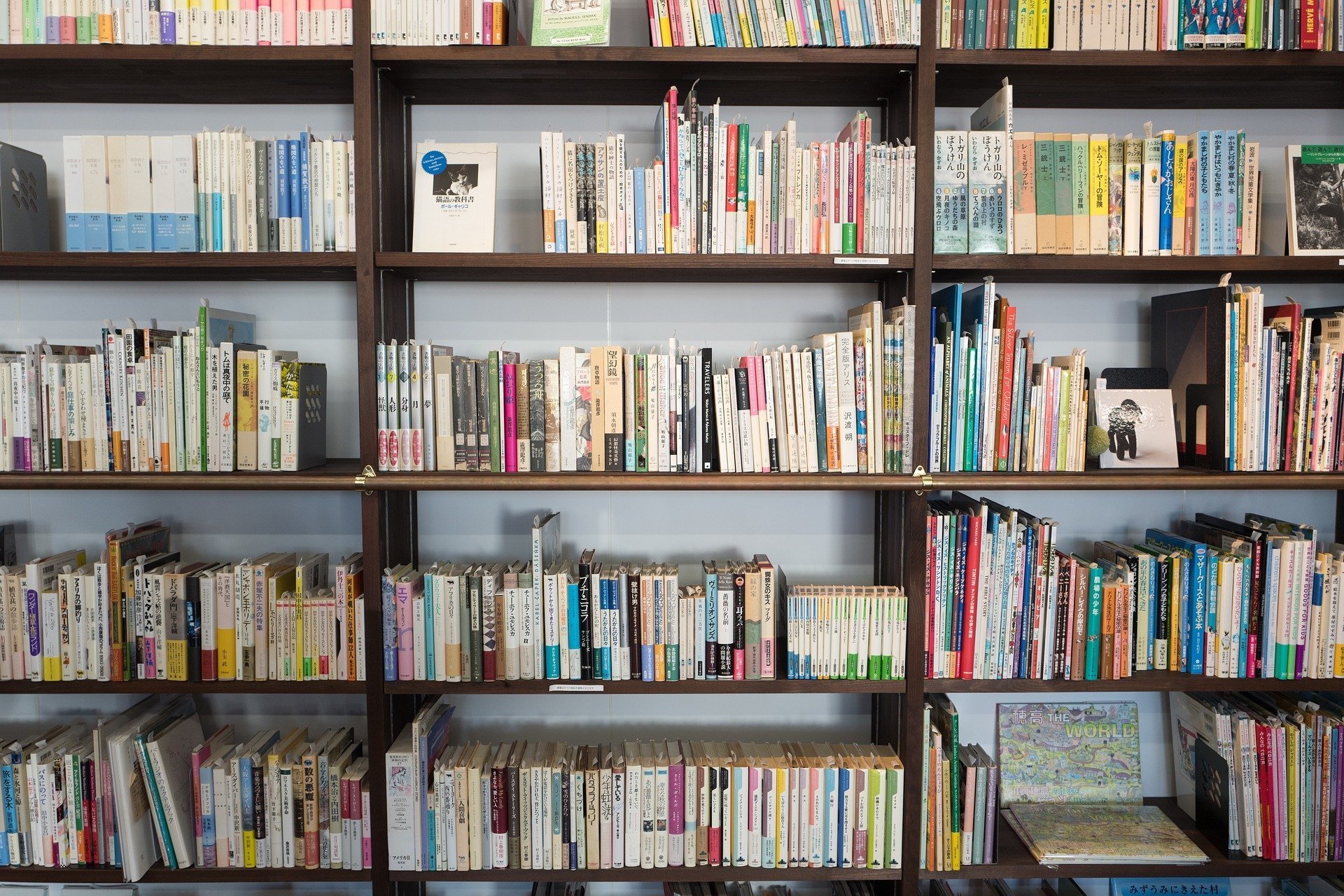 The International Thriller Writers Awards for 2019 were announced by ITW at the Thrillerfest conference earlier this month from an impressive list of nominees including established names such as Jeffery Deaver and Duane Swierczynski, as well as international authors including Jane Harper and C. J. Tudor.

What follows is the complete list of winners for the 2019 ITW Thriller Awards:

Jar of Hearts by Jennifer Hillier (Minotaur Books). When she was sixteen years old, Angela Wong—one of the most popular girls in school—disappeared without a trace. Nobody ever suspected that her best friend, Georgina Shaw, now an executive and rising star at her Seattle pharmaceutical company, was involved in any way. Certainly not Kaiser Brody, who was close with both girls back in high school.

But fourteen years later, Angela Wong’s remains are discovered in the woods near Geo’s childhood home. And Kaiser—now a detective with Seattle PD—finally learns the truth: Angela was a victim of Calvin James. The same Calvin James who murdered at least three other women.

To the authorities, Calvin is a serial killer. But to Geo, he’s something else entirely. Back in high school, Calvin was Geo’s first love. Turbulent and often volatile, their relationship bordered on obsession from the moment they met right up until the night Angela was killed.

While everyone thinks they finally know the truth, there are dark secrets buried deep. And what happened that fateful night is more complex and more chilling than anyone really knows. Now the obsessive past catches up with the deadly present when new bodies begin to turn up, killed in the exact same manner as Angela Wong.

The Chalk Man by C. J. Tudor (Crown). In 1986, Eddie and his friends are just kids on the verge of adolescence. They spend their days biking around their sleepy English village and looking for any taste of excitement they can get.

The chalk men are their secret code: little chalk stick figures they leave for one another as messages only they can understand. But then a mysterious chalk man leads them right to a dismembered body, and nothing is ever the same.

In 2016, Eddie is fully grown, and thinks he’s put his past behind him. But then he gets a letter in the mail, containing a single chalk stick figure. When it turns out that his friends got the same message, they think it could be a prank . . . until one of them turns up dead.

That’s when Eddie realizes that saving himself means finally figuring out what really happened all those years ago.

Expertly alternating between flashbacks and the present day, The Chalk Man is the very best kind of suspense novel, one where every character is wonderfully fleshed out and compelling, where every mystery has a satisfying payoff, and where the twists will shock even the savviest reader.

The Lost Man by Jane Harper (Pan Macmillan Australia). Brothers Nathan and Bub Bright meet for the first time in months at the remote fence line separating their cattle ranches in the lonely outback. Their third brother, Cameron, lies dead at their feet.

In an isolated belt of Australia, their homes a three-hour drive apart, the brothers were one another’s nearest neighbors. Cameron was the middle child, the one who ran the family homestead. But something made him head out alone under the unrelenting sun.

Nathan, Bub and Nathan’s son return to Cameron’s ranch and to those left behind by his passing: his wife, his daughters, and his mother, as well as their long-time employee and two recently hired seasonal workers.

While they grieve Cameron’s loss, suspicion starts to take hold, and Nathan is forced to examine secrets the family would rather leave in the past. Because if someone forced Cameron to his death, the isolation of the outback leaves few suspects.

The sinister truth is within Ryan’s grasp, but he has no idea of the desperate lengths Laura will go to. Because the best thing about being a Good Samaritan is that you can get away with murder.

A mother hanged for murder. A daughter left to pick up the pieces of their crumbling estate. Can she clear her family’s name if it means facing her own dark past?

Valentine has spent years trying to outrun her mother’s legacy. But small towns have long memories, and when a new string of murders occurs, all signs point to the daughter of a murderer.

Only one person believes Valentine is innocent—Rowan Blackshaw, the son of the man her mother killed all those years ago. Valentine vows to find the real killer, but when she finally uncovers the horrifying truth, she must choose to face her own dark secrets, even if it means losing Rowan in the end.

Pray For The Innocent by Alan Orloff (Kindle Press). Can former best-selling novelist Mathias King–now a rumpled, grizzled English professor–save America from a terrorist of his own making?

In the shadow of the Pentagon, a secret DoD brain research experiment goes terribly wrong, and an ex-Special Ops soldier escapes, believing he is Viktor Dragunov, the Russian operative from the 80’s thriller novel, Attack on America. To capture him, the Feds turn to the person uniquely qualified to predict his next moves, the man who created the fictional character, best-selling author Mathias King.

Now a reclusive English professor, King is reluctant to get involved, having sworn off the culture of violence after a deranged fan murdered his wife. But when innocent people start dying, King is thrust back into that dark world. With help from his enthusiastic graduate assistant Emily Phan, King must outsmart his own creation–while outmaneuvering the cover-up-loving Feds–before Dragunov succeeds in his hell-bent mission. To destroy America.

ITW announced the winners at ThrillerFest XIV on July 13, 2019 at the Grand Hyatt, New York City.