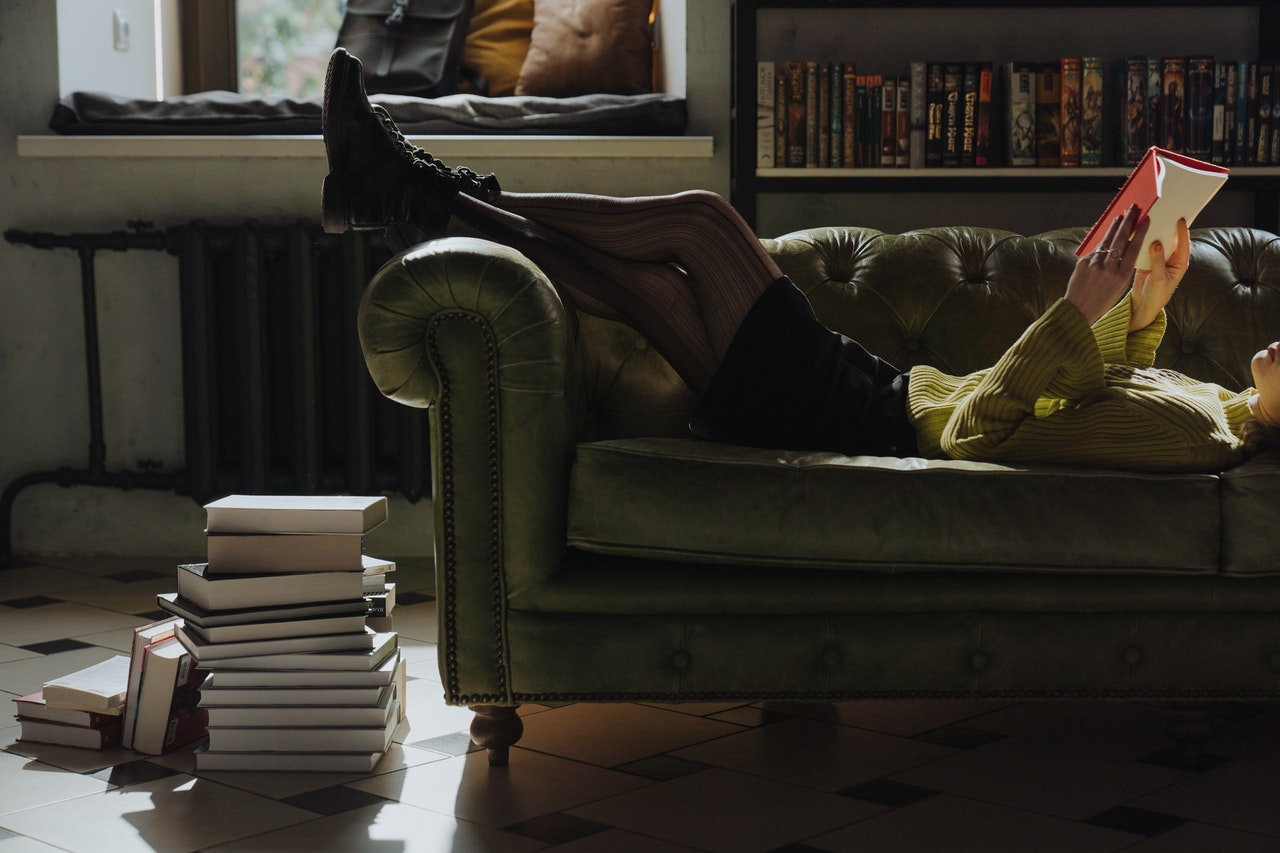 Our list of best crime, mystery and thriller books of May 2022 includes highly-anticipated titles such as The Island by Adrian McKinty as well as all-time favorite franchise releases such as Tom Clancy’s Op-Center: Call of Duty.

Strangers We Know by Elle Marr (May 1)

Adopted when she was only days old, Ivy Hon knows little about her lineage. But when she’s stricken with a mystery illness, the results of a genetic test to identify the cause attract the FBI. According to Ivy’s DNA, she’s related to the Full Moon Killer, who has terrorized the Pacific Northwest for decades. Ivy is the FBI’s hope to stop the enigmatic predator from killing again.

When an online search connects Ivy with her younger cousin, she heads to rural Rock Island, Washington, to meet the woman. Motivated by a secret desire to unmask a murderous relative, Ivy reaches out to what’s left of a family of strangers.

Discovering her mother’s tragic fate and her father’s disappearance is just the beginning. As Ivy ventures into a serial killer’s home territory, she realizes that she may be the next victim of poisonous blood ties.

Murder on Madison Square by Victoria Thompson (May 3)

Former policeman Frank Malloy is frustrated when a woman requests his private detective services to implicate her wealthy husband in adultery, the only legal grounds for divorce in New York state. Although Mrs. Bing seems genuinely distressed about her marriage and desperate to end it, she refuses to tell Frank the reason she absolutely must divorce her husband and admits she has no legal grounds. Frank explains he won’t manufacture evidence for her and sends her on her way.

The following week, Frank and Sarah happen to be attending the first ever auto show in Madison Square Garden when they meet the woman’s husband, Alfred Bing, who has invested in a company that produces one of the electric motorcars on display. A few days later, the newspapers report that millionaire Alvin Bing has been found dead, pinned beneath one of the wheels of his very own motorcar. But who was driving it? The obvious suspect is Mrs. Bing, but Frank and Sarah find that nothing is as it seems in their puzzling, dangerous search for truth.

Burning Bridges by Matthew Ross (May 5)

The Isle of Sheppey. The discovery of a wounded, unconscious man left for dead sets in motion a series of events where mistakes once thought buried in the past are forced to the surface. With lethal results.

Persuaded to take one last job, ex-criminal Brendan Quinn is betrayed and left for dead.

Now Quinn is on a mission for revenge, finding himself at the center of a conspiracy stretching back into a past he’d tried to forget.

Forced to be a fugitive from an all-powerful crime family, running from men who he once worked alongside, Quinn must draw on all his skills and resources to not only stay alive, but also unravel the mystery of why he was gunned down by his own team, and what the connection is to his own brother’s death, years before.

A BOOK OF MURDER by Victoria Dowd (May 11)

They’re ready for an evening of wining, dining and hobnobbing. But trouble always seems to follow the Smart women. Late that night, Ursula is woken up by blood-curdling screams.

Anthony is dead. Poisoned by the highlight of the evening feast, the fugu fillet. If prepared incorrectly, this rare Japanese delicacy is deadly.

Who killed him? When the accused is put on trial, the Smart women are called as witnesses. But Ursula’s not convinced the police have the right person. Is asking questions asking for trouble?

This Warbler Classics edition includes a detailed chronology of Leblanc’s life and work.

In 813, Maurice Leblanc’s epic tale, Arsène Lupin, master of disguise and celebrity thief, is framed in the murder of millionaire Rudolf Kesselbach, nicknamed alternatively the King of Diamonds and the Lord of the Cape. Lupin assumes the identity of the chief detective on the case in order to find the real murderer and, in the interest of France, find a secret parcel of documents that have the power to redraw the map of Europe. Lupin must use every ounce of his dazzling genius to escape ensnarement by both obvious and stealthy means.

Lupin has been depicted in countless film and stage adaptions, most recently as the inspiration of the Netflix series, Lupin, starring Omar Sy.

The Island by Adrian McKinty (May 17)

After moving from a small country town to Seattle, Heather Baxter marries Tom, a widowed doctor with a young son and teenage daughter. A working vacation overseas seems like the perfect way to bring the new family together, but once they’re deep in the Australian outback, the jet-lagged and exhausted kids are so over their new mom.

When they discover remote Dutch Island, off-limits to outside visitors, the family talks their way onto the ferry, taking a chance on an adventure far from the reach of iPhones and Instagram.

But as soon as they set foot on the island, which is run by a tightly knit clan of locals, everything feels wrong. Then a shocking accident propels the Baxters from an unsettling situation into an absolute nightmare.

When Heather and the kids are separated from Tom, they are forced to escape alone, seconds ahead of their pursuers.

Now it’s up to Heather to save herself and the kids, even though they don’t trust her, the harsh bushland is filled with danger, and the locals want her dead.

Heather has been underestimated her entire life, but she knows that only she can bring her family home again and become the mother the children desperately need, even if it means doing the unthinkable to keep them all alive.

Other picks for the month of May include: