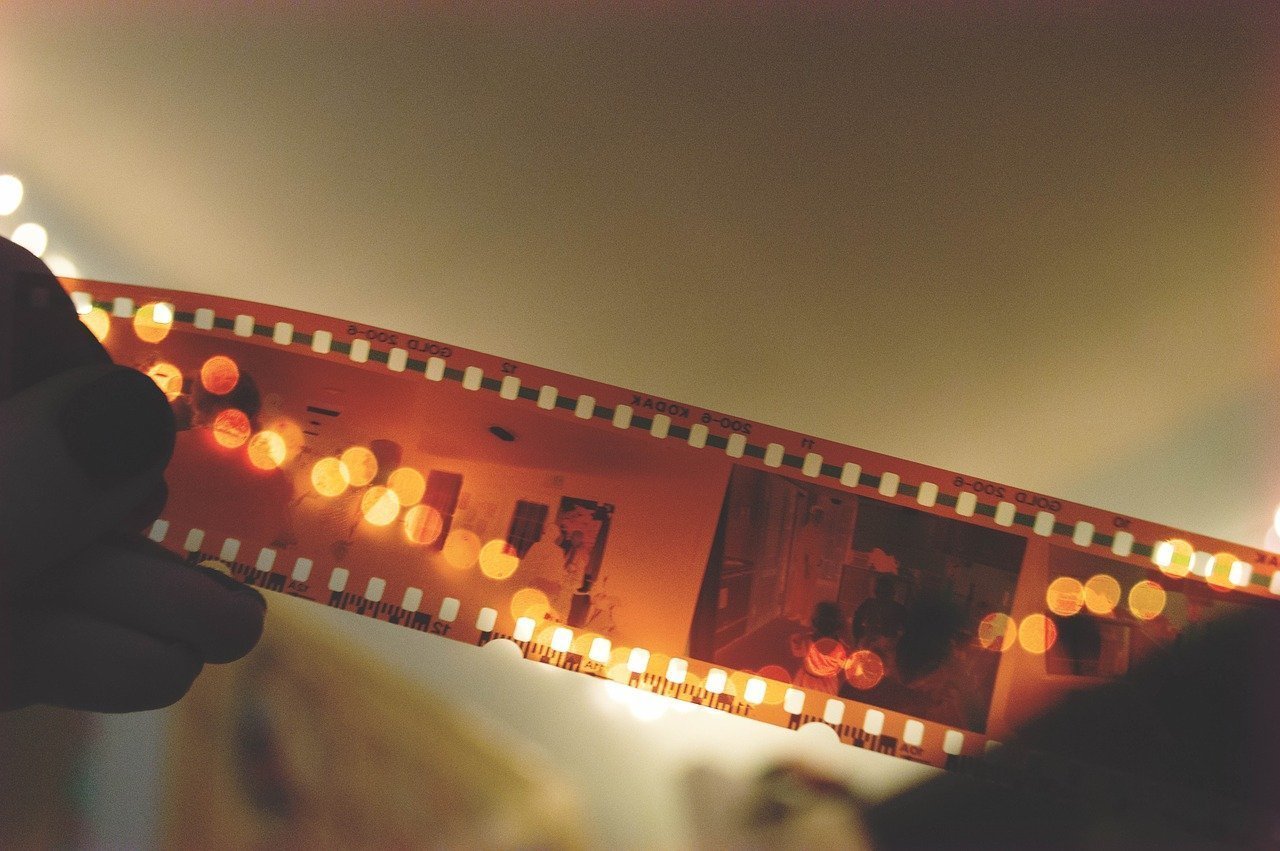 Some of cinema’s most iconic films have been murder mysteries and these movie can never completely capture the minds of audience without credible movie villains. Which movie villain is our favorite in the classic films out there? Well, we have 4! – Caution: his article contains movie spoilers.

While the central killer in Silence of Lambs is Buffalo Bill, Anthony Hopkins’s Hannibal Lector commits the only murder we see on screen. After seeing Lector behind glass and trapped in a cage for the majority of the film, the brutal murder of his guards demonstrated to the audience what he was truly capable of. The scene’s use of classical music is particularly effective as Lector finished off the guard with his own baton before crucifying him. What makes the scene all the more shocking and memorable is the calm demeanor of Lector as he commits the brutal act. Hopkins would go on to win an Oscar for his portrayal. This April we at Mystery Tribune paid tribute to the director Jonathan Demme who recently passed away.

Known simply by film fans as “The Shower Scene,” Marion Crane’s death is one of cinema’s most shocking and surprising murder scenes. Alfred Hitchcock’s Psycho is considered one of the definitive murder mystery films in cinema history. The scene earned its iconic status by killing off the film’s main character in the first third of the film. This was unheard of at the time and Hitchcock took a huge gamble with 1960’s cinema audiences. The gamble paid off and Psycho became his highest grossing film as well as a film classic. In Indie Wire’s list of 20 iconic and memorable movie death scenes, they called the scene “one of the finest examples of what’s possible in cinema when editing, shot selection, and a healthy dose of suspense all coalesce together in perfect unity to best service the story being told.”

One of the most famous opening film deaths in cinema history is in Wes Craven’s first Scream film. Casey Becker’s death in the film’s first 15 minutes was surprising as Drew Barrymore was front and center of film’s promotion (in the same way Janet Leigh was for Psycho). The death scene would become famous due to its knowing wink to horror fans as Casey is asked questions on horror films in order to survive. Many in the audience would know all the answers.

Scream 2 would continue the in-joke trait of the first Scream. Heather Graham replayed the first film’s famous death scene in a film (knowingly called Stab) that is being shown in a cinema in Scream 2’s opening scene. Only Scream could get away with showing its famous murder scene twice (and with different actresses). The Scream series would launch the careers of several film stars. Heather Graham would go on to appear Austin Powers and The Hangover. Foxy Bingo capitalized on her success and popularity in genre films by making her a brand ambassador, and this isn’t the only brand she is currently the face of as she fronts a number of high-profile skin care companies. The Scream franchise would also launch the careers of Liev Schreiber and Sarah Michelle Gellar to name but a few.

In a film that is famous for showing the aftermath of some of the most violent and disturbing deaths on film, it is the final unseen murder that shocks the most. The film’s final confrontation with the serial killer John Doe (Kevin Spacey) is a master class in suspense and shock. As soon as Morgan Freeman opens the box and reacts, the audience knows that the detectives have been played to devastating effect. Doe’s murder of Gwyneth Paltrow’s character maybe unseen but it’s the death that is felt the most. An interesting fact about the film’s ending is that the director David Fincher was accidentally sent a script with the original ending (the one seen in the film) rather than the happier and studio approved ending. It was the dark ending that enticed Fincher to direct the film.