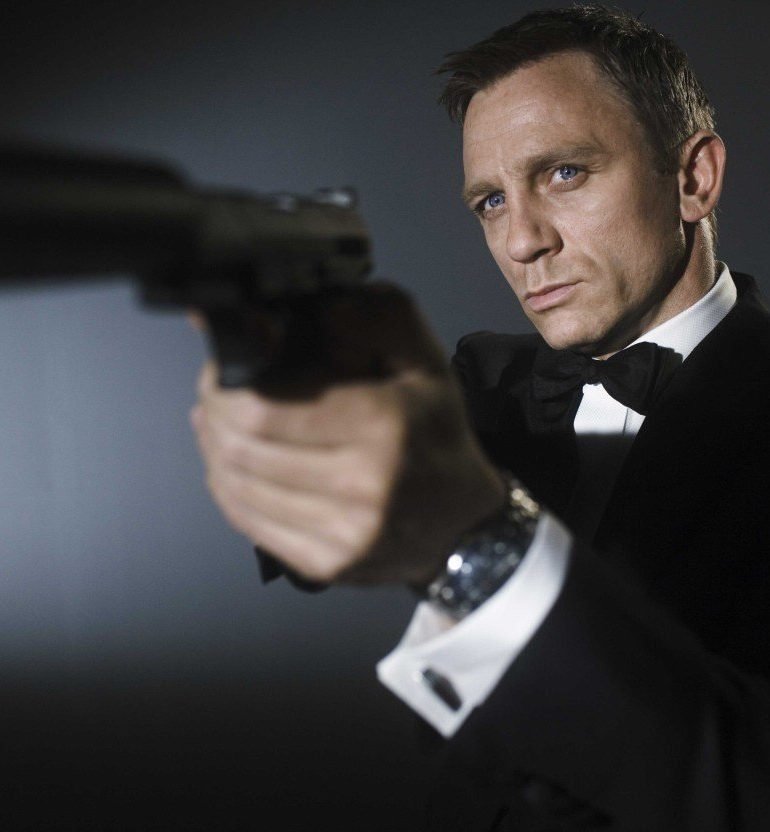 5 Great Spy Books To Read In The Summer

In the mood for some great spy books? We’ve picked 5 for you this time: From the masterful work of Olen Steinhauer to the literary work of William Boyd, you will enjoy every one of these titles.

Waiting for Sunrise by William Boyd: Vienna, 1913. Lysander Rief, a young English actor in town seeking psychotherapy, is caught up in a feverish affair with a beautiful, enigmatic woman—until she goes to the police to press charges of rape. Only a frenzied getaway plotted by two mysterious British diplomats saves him from trial.

But after Lysander returns to a London on the cusp of war, the traumatic ordeal haunts him at every turn. The men who coordinated his escape recruit him to carry out a brutal murder.

His lover shows up at a party, ready to resume their liaison. Suddenly plunged into the dangerous theater of wartime intelligence—a murky world of sex, scandal, and spies—Lysander must unravel a secret that threatens Britain’s safety.

Moving from Vienna to London’s West End, from the battlefields of France to hotel rooms in Geneva, Waiting for Sunrise is a mesmerizing journey into the human psyche, a beautifully observed portrait of wartime Europe, a plot-twisting thriller, and a literary tour de force.

The Nearest Exit by Olen Steinhauer: Milo Weaver has nowhere to turn but back to the CIA in Olen Steinhauer’s brilliant follow-up to the New York Times bestselling espionage novel The Tourist.

The Tourist, Steinhauer’s first contemporary novel after his award-winning historical series, was a runaway hit, spending three weeks on the New York Times bestseller list and garnering rave reviews from critics. Now faced with the end of his quiet, settled life, reluctant spy Milo Weaver has no choice but to turn back to his old job as a “tourist.”

Before he can get back to the CIA’s dirty work, he has to prove his loyalty to his new bosses, who know little of Milo’s background and less about who is really pulling the strings in the government above the Department of Tourism—or in the outside world, which is beginning to believe the legend of its existence.

Milo is suddenly in a dangerous position, between right and wrong, between powerful self-interested men, between patriots and traitors—especially as a man who has nothing left to lose.

Masaryk Station by David Downing: Berlin, 1948. Still occupied by the four Allied powers and largely in ruins, the city has become the cockpit of a new Cold War. The legacies of the war have become entangled in the new Soviet-American conflict, creating a world of bizarre and fleeting loyalties—a paradise for spies. As spring unfolds, a Western withdrawal looks increasingly likely. Berlin’s German inhabitants live in fear of the Soviet forces who occupy half the city, and whose legacy of violence has ripped apart many families.

John Russell works for both Stalin’s NKVD and the newly created CIA, trying his best to cut himself loose from both before his double-agency is discovered by either. As tensions between the great powers escalate, each passing day makes Russell’s position more treacherous.

He and his Soviet liaison, Shchepkin, seek out one final operation—one piece of intelligence so damning it could silence the wrath of one nation and solicit the protection of the other. It will be the most dangerous task Russell has ever taken on, but one way or the other, it will be his last.

Scorpion Deception by Andrew Kaplan: In Switzerland, a brutally efficient hit squad storms the U.S. embassy, stealing classified files and leaving no witnesses alive. Under intense political pressure to find those behind the attack—with Congressional leaders demanding military action—the CIA turns to the deadliest agent they know: Scorpion. But Scorpion is unwilling to get involved . . . until he learns his name is at the top of one of the stolen lists.

What Scorpion uncovers sends the CIA scrambling: evidence linking the attack to an unknown Iranian power broker known as “the Gardener.” Scorpion follows the trail to Zurich and Barcelona, where he meets his match in Scale, an agent as lethal as the viper that is his namesake. A deadly dance of deception ensues, bringing Scorpion into Tehran’s inner circle, but not even the political elite know who the Gardener is—or what his next move might be.

The Geneva Option by Adam LeBor: Yael Azoulay does the United Nations’ dirty work by cutting deals that most of us never hear about. Equally at home in the caves of Afghanistan, the slums of Gaza, or corporate boardrooms all across the world, Yael believes the ends justify the means…until she’s pushed way beyond her breaking point.

When Yael is assigned to eastern Congo to negotiate with Jean-Pierre Hakizimani, a Hutu warlord wanted for genocide, she offers him a generous plea bargain. Thanks to Congo’s abundance of a valuable mineral used in computer and cell phone production, her number one priority is maintaining regional stability. But when she discovers that Hakizimani is linked to the death of the person she loved the most—and that the UN is prepared to sanction mass murder—Yael soon realizes that salvation means not just saving others’ lives but confronting her own inner demons.

Spanning New York City, Africa, and Switzerland, The Geneva Option is the first in a series of gripping conspiracy thrillers, a tour de force of international espionage and intrigue.