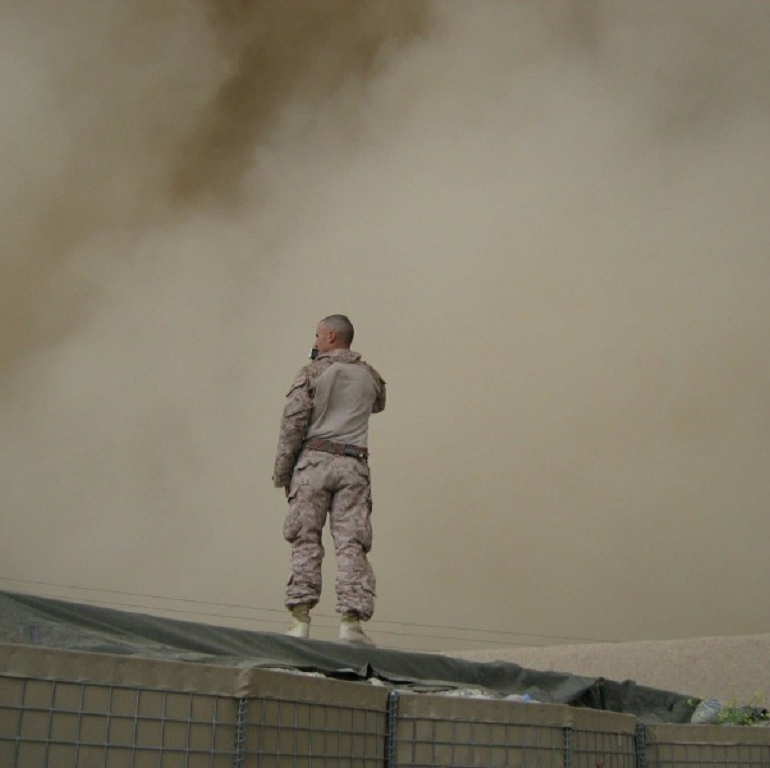 5 Hot Titles For Those Looking for Military Thrillers

Avid military thriller fans are always on the hunt for titles with intelligent plots, good character development and a story to keep them hooked from the beginning. The following 5 new hot releases, in our opinion, have just the right combination:

: This is a political thriller with non-stop action, dramatic international settings and heart-pounding suspense. A small arsenal of U.S. nuclear weapons are stolen from a NATO base in Europe. The world scrambles to figure out who the culprits are and what their target is—and to stop them before they unleash hell on humanity.

With only hours left before it is too late, the President has no choice but to call in Luke Stone, the former head of an elite FBI para-military team. Finally getting his life back in order, and with devastating news on his own family front, Luke does not want the job. But with the newly elected female President desperate for his help, he realizes he cannot turn his back on her.

In the action-packed, international cat-and-mouse chase that follows, Luke, Ed and his former team will have to be more daring, and break more rules, than ever before. With the fate of the world at stake, Luke heads into the murky fog of war and espionage, and discovers the culprit is not who he thinks it is after all.

: A great adventure from a great storyteller. When members of a United Nations joint security force are taken hostage by radical terrorists in Indonesia, Captain Ezekiel Fortunes is called to lead the rescue team. Part of a classified government experiment, Zeke is a supersoldier with enhanced abilities. He can see better and run faster than the enemy, disappear when necessary and hunt along any terrain. There are those in the world willing to do anything for power like that…

A formidable spy genetically engineered to hide in plain sight, Bellisia rarely meets a man who doesn’t want to control her or kill her. But Zeke is different. His gaze, his touch—they awaken feelings inside her that she never thought possible. He’s the kind of man she could settle down with—if she can keep him alive…

: An action-thriller from an avid reader turned sensational thriller writer. It began in Ethiopia, hundreds of thousands of years ago. When a handful of genetic mutations caused evolution to split from the primates. And mankind was born.

Now, eons later, evidence of more splits from the apes are being unearthed. And with them, a disturbing realization. Ours was only one of many. And yet we survived. But it was not by luck or chance. We survived because humans had something the others did not. A unique ingredient that has only now been rediscovered.

First in the mountains of South America, where it was promptly destroyed by the Chinese. And now a second source in Africa. The epicenter of mankind’s very inception.

A place that John Clay and Alison Shaw must find quickly. Because the Russians already know what we are searching for. And the Chinese want back what is rightfully theirs. The mother of all secrets awaits the world, in Africa. One that will not only explain who we are, but will decipher the very code within our own DNA.

: A new novel from Shamus award winner Daniel Judson. Scarred by war, former Navy Seabee Tom Sexton vows to leave his violent past behind, only to be drawn back into that life when a deadly conspiracy forces him to face an agonizing choice no man should ever have to make.

Five years after his life was saved in Afghanistan by Marine Force Recon Leader Charlie Cahill, Tom lives a bleak, nomadic existence, haunted by the debt he can never repay. Salvation appears in Stella—a woman as damaged, and resourceful, as he. But when a coded distress call from his former CO leads him to a shadowy NSA operative, Tom is recruited for a “black op” to bring back the now-rogue man who saved his life.

As he searches for Cahill, Tom quickly uncovers a much larger web of treason and betrayal that calls his entire world into question—and forces him into the ultimate no-win scenario.

: The fans of Brad Taylor will enjoy this new title from Pike Logan series. Fifteen years ago, in order to win a contract in the Kingdom, a desperate defense contractor used a shell company to provide a bribe to a wealthy Saudi businessman. Now a powerful player in the defense industry, he panics when the Panama Papers burst onto the public scene. Providing insight into the illicit deeds of offshore financing, they could prove his undoing.

To prevent the exposure of his illegal activities, he sets in motion a plan to interdict the next leak, but he is not the only one worried about spilled secrets. The data theft has left the Taskforce potentially vulnerable, leaving a trail that could compromise the unit. Back in the good graces of the new president, Pike Logan and Jennifer Cahill are ordered to interdict the next leak as well, in order to control the damage.

Unbeknownst to either group, the Saudi has been using the shell company to fund terrorists all over the world, and he has a spectacular attack planned, coinciding with the fifteenth anniversary of 9/11. The information Pike and Jennifer uncover will put them on the trail of the imminent threat, but it’s one that they might be unable to stop.

Called Ring of Fire, it will cause unimaginable destruction across the United States, and the ensuing chaos and terror will distract the Taskforce from a truth no one sees: Ring of Fire was only the beginning, and the danger is far from over.