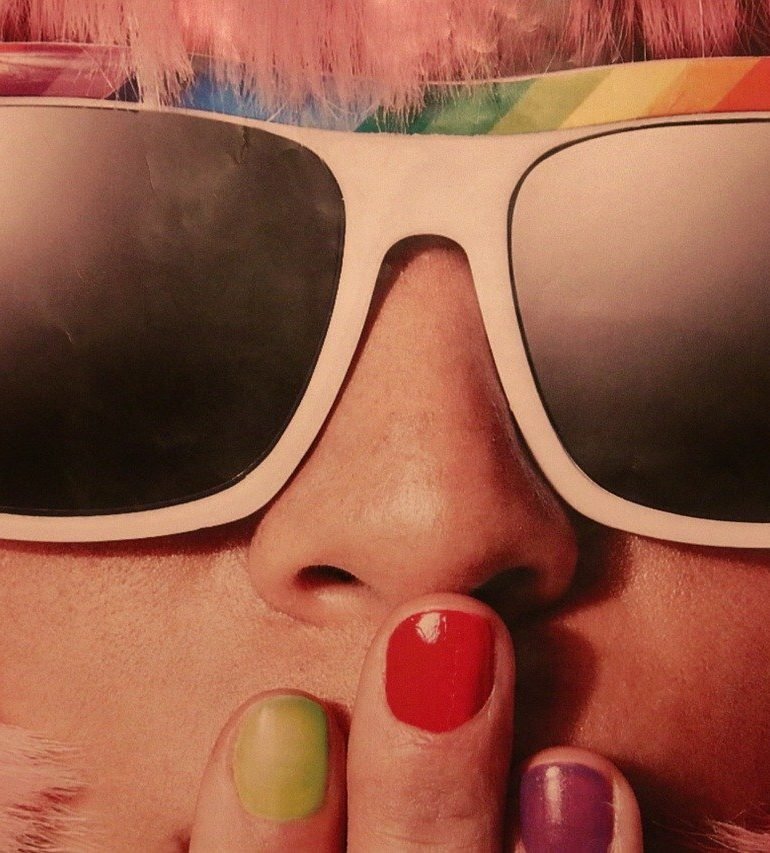 5 New Picks For The Lovers Of Cozy Mysteries

If you like cozy mysteries, make sure to check out these new exciting titles. You will not be disappointed:

By Terri L. Austin: Rose Strickland is having a blue Christmas. Her friend is arrested for attempted murder, her sexy bad guy crush is marked by a hit man, and her boss is locked in an epic smackdown with a rival diner.

Determined to save those she loves, Rose embarks on an investigation more tangled than a box of last year’s tree lights. With her eclectic gang at the ready, Rose stumbles across dead bodies, ex-cons, chop shops, jealous girlfriends, jilted lovers, and a gaggle of strippers in a battle for freedom she might not survive.

By Diane Vallere: Interior Decorator Madison Night has modeled her life after Doris Day’s character in Pillow Talk, but when a killer targets women dressed like the bubbly actress, Madison’s signature sixties style places her in the middle of a homicide investigation.

The local detective connects the new crimes to a twenty-year old cold case, and Madison’s long-trusted contractor emerges as the leading suspect. As the body count piles up like a stack of plush pillows, Madison uncovers a Soviet spy, a campaign to destroy all Doris Day movies, and six minutes of film that will change her life forever.

By Christina Freeburn: Former US Army JAG specialist, Faith Hunter, returns to her West Virginia home to work in her grandmothers’ scrapbooking store determined to lead an unassuming life after her adventure abroad turned disaster. But her quiet life unravels when her friend is charged with murder, and Faith inadvertently supplied the evidence.

So Faith decides to cut through the scrap and piece together what really happened. With a sexy prosecutor, a determined homicide detective, a handful of sticky suspects and a crop contest gone bad, Faith quickly realizes if she’s not careful, she’ll be the next one cropped.

: Knocking off a drug kingpin was the last thing on Maggie Lee’s to-do list, but when a tragic accident leaves her beloved niece orphaned and in the hospital, Maggie will go to desperate lengths to land the money needed for her care.

But the drug kingpin is the least of her worries. Maggie’s aunts are driving her crazy, her best friend’s turned into a bridezilla…and a knock on the head has given Maggie Dr. Dolittle abilities—she can talk to animals. Unfortunately, they talk back.

: Three Interconnected Mystery Novellas: Baggage claim can be terminal when a computer glitch mislabels identical vintage suitcases. These are the stories of what happened after three women with a knack for solving mysteries each grabbed the wrong bag.

MIDNIGHT ICE by Diane Vallere: When interior decorator Madison Night crosses the country to distance herself from a recent breakup, she learns it’s harder to escape her past than she thought, and diamonds are rarely a girl’s best friend.

SWITCH BACK by Kendel Lynn: Ballantyne Foundation director Elliott Lisbon travels to Texas after inheriting an entire town, but when she learns the donor was murdered, she has to unlock the small town’s big secrets or she’ll never get out alive.

FOOL’S GOLD by Gigi Pandian: When a world-famous chess set is stolen from a locked room during the Edinburgh Fringe Festival, historian Jaya Jones and her magician best friend must outwit actresses and alchemists to solve the baffling crime.