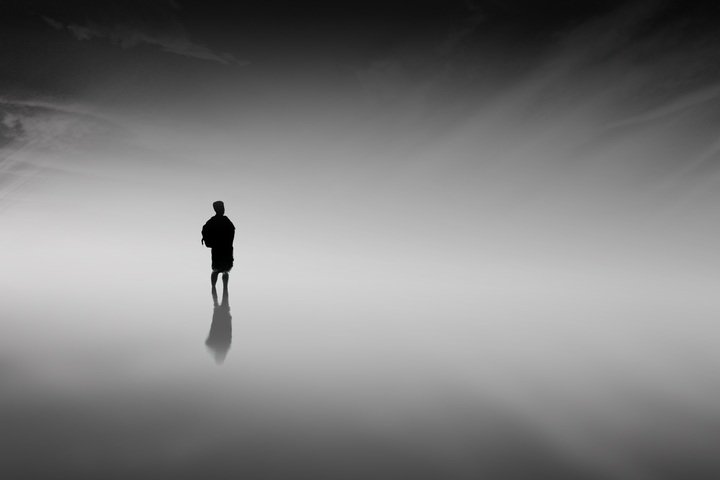 Lawrence Kelter is the author of the Stephanie Chalice Mystery Novels which have got a lot of attention on the Kindle and Nook Stores recently. A resident New Yorker, he often uses Manhattan and Long Island as backdrops for his stories featuring street savvy NYPD detective, Stephanie Chalice. We took a look at his latest novel “Ransom Beach

” which is an affordable ebook pick for 99 cents.

NYPD’s street savvy detective Stephanie Chalice is trying to find a con artist and bloodthirsty killer known as Black. Chalice is called into action when a billionaire’s ward, an autistic child, is abducted from beneath the nose of his well trained bodyguard. Black’s reason for choosing this mark is not the obvious one. The kidnap victim is no ordinary child; he has never learned to read or write, and yet is capable of channeling the prophecies of his long dead ancestor; those that have long been memorialized, and those now thought to be ages lost. Chalice is put to the test, forced to decipher clues in order to put Black in the hands of Justice.

For 0.99 cents, this is an ok book. The plot uses a typical police procedural thriller formula which I have seen many times before so I didn’t get over-excited by the story. It seems to me that the author knew what he wanted to say and delivered the story and the message in a very straightforward way. The grammar could have been improved and I think Kelter should have done a better job with that part. Overall, as I said, this is an ok book for reading on the plane/subway however you can pick better titles with similar themes from authors such as Dani Amore.