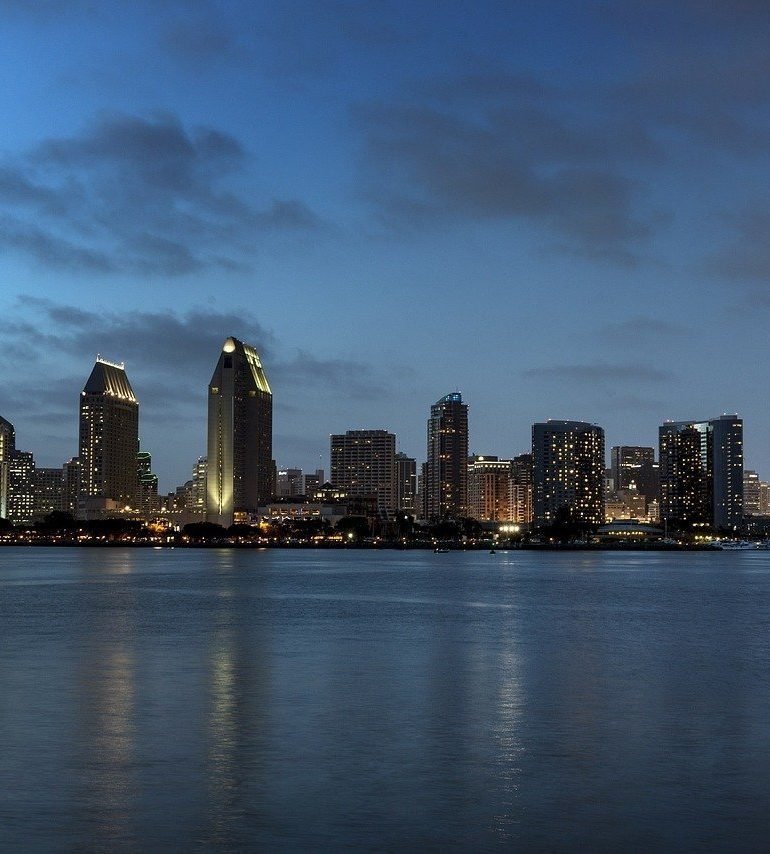 is Victor’s third novel and is loosely based on actual cases.

Here is a brief summary of the story: A killer stalks the city of San Diego, brutally murdering women on the fringes of society. SDPD homicide detective Jon Stanton takes the case and tries to unlock the puzzle behind the murder of a young woman torn apart in her bedroom. His former partner, Noah Sherman, was the original detective assigned to the case; before he was discovered to be one of San Diego’s most ruthless serial killers. As Stanton makes progress, he finds out that this is not a normal killer, he makes no mistakes (does the murders in a flawless manner) and also the motive is something much more powerful and different from a typical sex offender/serial killer.

As one critic said: “Finally a writer that doesn’t add half a book of useless information about what they had for dinner, how they prepared it, what expensive whiskey they drink and who they slept with and how the sex was. This is a writer that sticks to the facts, adds a little bit of background about what is going on but gets to the point.”

At $0.99, this ebook comes at a good value for the money:  The author sticks to the main storyline and provides sufficient information for the story to progress (avoids fluffing). The story is fast-paced, the pace doesn’t slow down and it has lots of twists. There is a bit too much information about Mormon beliefs of the main character in which I am not sure was relevant. But overall, I give this book 3 out of 5 stars. If you are an Amazon’s Prime Member, you can actually read this book for free.