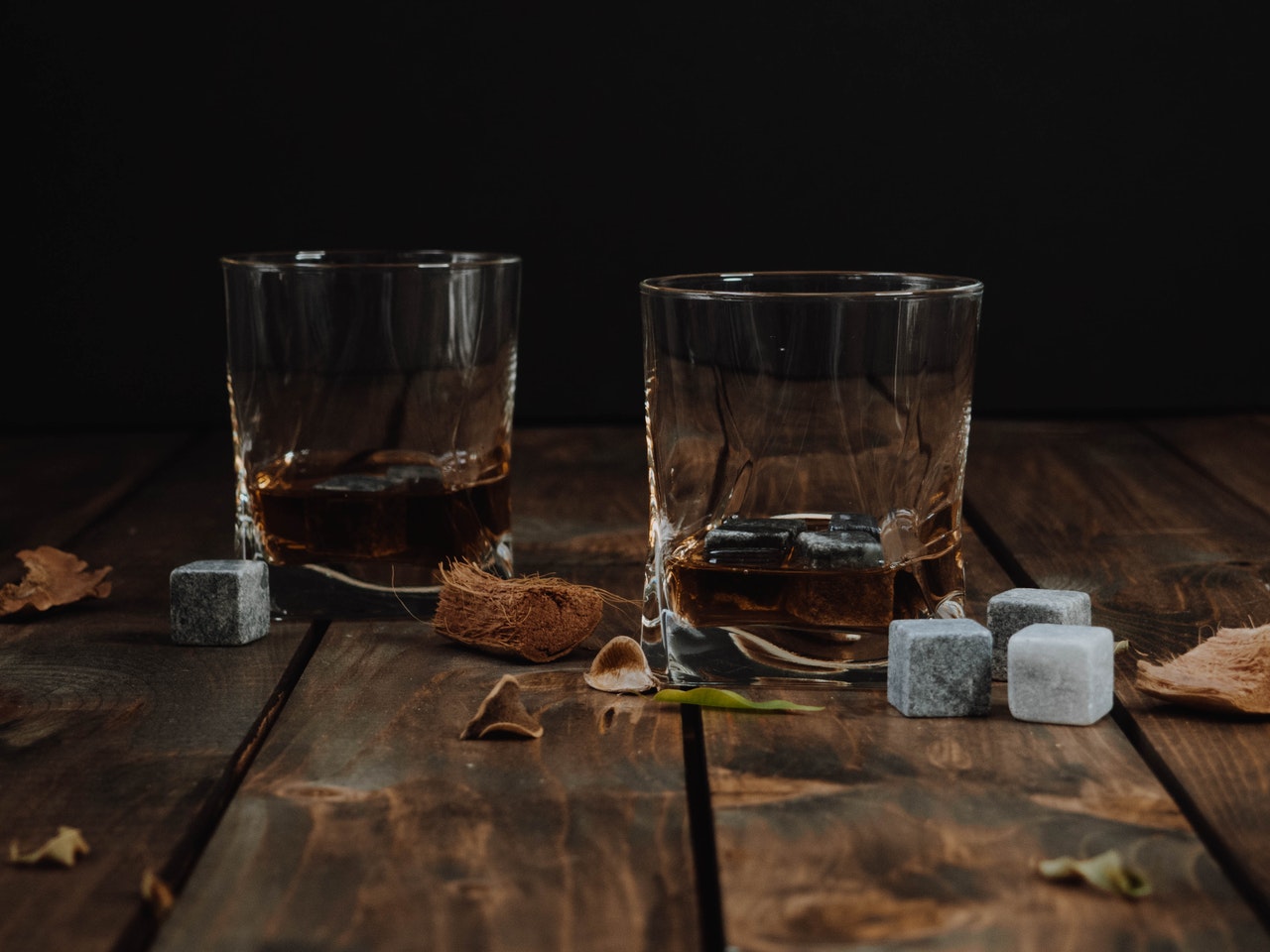 Bradford Middleton, author of “A Beautiful Beginning”, lives in Brighton on the UK’s south-coast where he moved a few short years into this millennium. His stories have been featured in Over My Dead Body, Degenerate Literature, Punk Noir and Unlikely Stories V5. In 2020 he was shortlisted for the Jerry Jazz Short Fiction Prize.

Jack sits at the bar alone staring deeply into the latest double bourbon that Amy has poured for him.  It is only lunchtime but Jack is already drinking to forget, the whole sorry saga that has come to plague his life, this horror show of an existence that, right now, he simply can’t think of anyway to escape.  It may only be lunchtime but Jack, since the arrival of his boss Mr Big, has plenty to forget. Mr Big ruled town, he owned lives and he owned Jack, and had earned the right to refer to himself in such a laudable style as he was as big a deal in the town hall as he was dealing with some of his lowlier customers but lets leave a little bit of mystery to the man…

“Get me a beer Amy” he asks before sinking his bourbon, immediately realising he’s going to need another one real soon,. and at that precise moment he hears his phone beep from deep in the recesses of his jeans.  Pulling it from his pocket he almost knows who it’ll be before he’s even checked and sure enough there it is, a new message from the man and with that Jack knows.

“Add another double in with that will you!” he shouts across the bar and sure enough moments later the two drinks are in front of him and as Jack pulls another 10 from his wallet he checks the message.

“Oh god no!” he sighs as he reads the message.

“The worst I’m afraid, he’s coming here in a bit as there are things even he, apparently, isn’t comfortable talking about over text!”

“Oh no, what shall I do?” she asks suddenly terrified at the prospect of meeting this man who’d she’d only ever previously heard about and all of that had been bad news, the kind of news no-one ever wanted.

“Don’t worry!” Jack says as he slams down his latest bourbon a car, hell who are we kidding here, a limousine pulls up outside the side-street boozer and from within climb two flunkies dressed identically; smart trousers, white vests, black bomber jackets and sunglasses.  One makes for the door of the bar as the other opens the back door, the pair operating like a well-drilled military unit, and soon Mr Big is inside and immediately bossing everyone around.

“The worst I’m afraid, he’s coming here in a bit as there are things even he, apparently, isn’t comfortable talking about over text!”

“Young lady get me two large Red Bulls for my boys here, my man whatever the hell it is he’s killing himself with today, yourself whatever you want and I hope you’ve got that good brandy I had a tipple of last time I was here?” he asks.

“Sure,” Amy says racing to the corner fridge to retrieve the energy his flunkies clearly don’t need but as she does she spies something magical, something that makes a lot of sense now; a bottle of brandy in the corner that had a note on saying ‘BIG DRINK’ which clearly is his drink!  As she races to get the drinks front and centre to get their attention of her work Jack finally speaks up.

“I’ll get another of these please!” he says hoisting his empty whiskey glass in the air and moments later it’s all laid out in front of them and Mr Big simply hands over a 50.

“Keep the change sweets but give us a few minutes privacy if that’s alright?” he tells her without any hint of asking.

“Sure,” Amy responds as she returns to the corner dreaming of what the extra 20 she’s just earned could be spent on and as she dreams she doesn’t even realise the two flunkies stand and make for the door until Mr Big turns to her.

“Have a good shift sweets and make sure this one doesn’t get too involved will you?  He’s got some important work to do for me tonight!” and with that he is out the door and Jack slumps his head down on the bar.

“Oh god!” he mutters to himself immediately alarming Amy.

“I can’t say,” he responds before folding a bit of paper and placing it in his coat pocket before pulling out his phone.

“Yuri?  Yeah it’s Jack.  Get to the Sloppy Goat in town asap” he says before turning to Amy telling her exactly what it is he needs.

“Sure Jack as long as you think it’ll be OK?”

“Ah of course it’ll be, fuck that old bastard!” he responds.

“My man Jack,” Yuri says clapping him on the back, “you ready to go?”

“Sure…” Jack responds, getting to his feet and making for the door before saying good-bye to Amy.  Moments later he is in the back of a car and Yuri is driving them towards a street about a million pounds up the road from the dive he usually inhabits and as the streets grow leafier the houses bigger Jack pulls the folded paper from inside his jacket pocket.

“Oh god!” he sighs before placing it back inside.

“Well we’re almost there” Yuri responds and moments later he pulls up to the curb and Jack knows its work-time.

‘Fuck it, I’ll just go knock on the god-damn front door,’ he thinks walking up the huge front lawn before pressing the doorbell and standing back. The woman who answers the door, the woman in the photo he’d been passed earlier, is stood in front of him and the mountains of beautiful blonde hair that cascade over her shoulders, that face so beautiful if it could be bottled he’s sure it could cure cancer as well as a body that just oozed sex appeal is too much.

“Can I help you?” she asks as a tear begins to trickle down Jack’s face.

“Oh no…” he whines, “I just can’t…” he says as tears begin to flood his face and as he turns into the darkness of night he knows that now everything has to change.

If you’ve enjoyed “A Beautiful Beginning”, you can visit our free digital archive of flash fiction here. Additionally, premium short fiction published by Mystery Tribune on a quarterly basis is available digitally here.