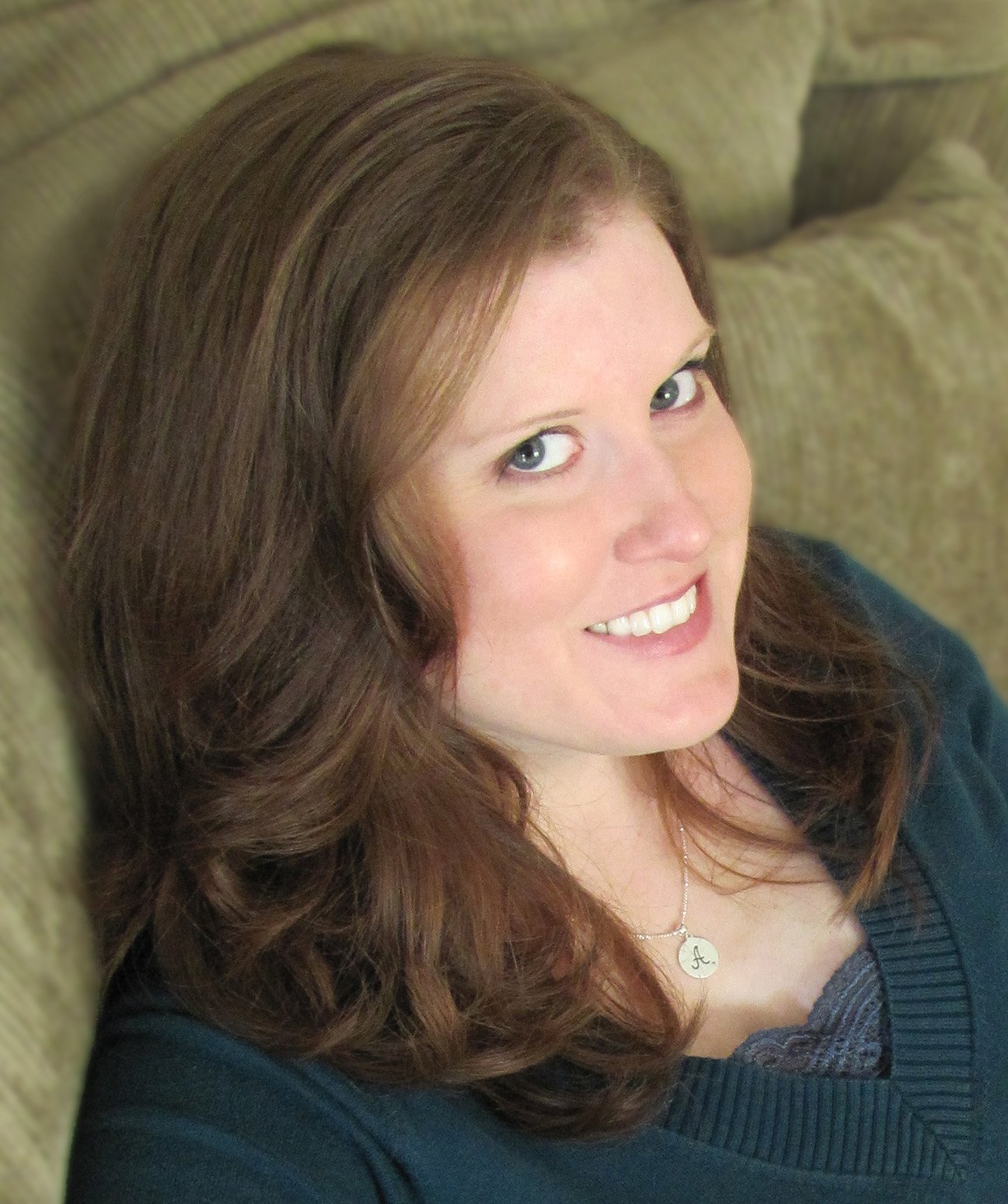 Huber’s first novel in the Lady Darby series, The Anatomist’s Wife, won the Award of Excellence in the Mainstream with Romantic Elements contest from the Colorado Romance Writers, and was also nominated for RITA and Daphne awards. Huber’s series debut has gone to print nine times.

In A Brush With Shadows, Lady Kiera Darby journeys back to her husband’s past – both literally and metaphorically – to solve a mystery swirling around his childhood home. Sebastian Gage hasn’t returned to Langstone Manor in fifteen years because of haunting memories from his youth. But when he and Kiera are summoned by his sickly grandfather, Kiera convinces him to make the trek home.

Gage’s grandfather, the Viscount Tavistock, is gravely ill. To make matters worse, Gage’s cousin, Alfred, has mysteriously vanished after wandering out to the moors. Viscount Tavistock is convinced that foul play is involved in Alfred’s disappearance, and he implores Gage and Kiera to learn more. During their stay, Kiera soon learns the frightening truth about Langstone Manor – and about the troubling ghosts of the past and family curse that plague everyone who resides there.

The following conversation with the author sheds light on Ms. Huber’s inspirations for the new story, her favorite authors and her upcoming work among other things.

Tell us about A Brush With Shadows!

A Brush With Shadows takes up Kiera and Gage’s adventures just a few days after the end of As Death Draws Near. Gage has received a letter from his grandfather asking for his help. His cousin, the viscount’s heir, is missing. He walked out on Dartmoor and simply vanished, and his grandfather needs Gage to find him. So Gage and Kiera rush off to Devon to the home where Gage spent most of his childhood, and yet has not visited in fifteen years, not since burying his mother in the churchyard there. Throughout the first five books of the Lady Darby series, Gage’s past has been largely mysterious, with critical pieces revealed here and there. In A Brush With Shadows, readers will finally get to uncover the final pieces to the puzzle that has made Gage into the man he is today.

How is this book different than others in your Lady Darby series?

Much of the story focuses on Gage and his past, with Kiera learning along with the reader just what happened during her husband’s childhood and adolescence. There are some surprises, both shocking and heartwarming. Setting is also very important to the story, as we’re dealing with hostile territory, so to speak. Be it the shadowy corridors of the manor, or the deceptive and treacherous beauty of the moors—every setting has its own part to play in the mystery that unfolds.

A Brush With Shadows includes a cast of intricately developed characters. Who do you most closely relate to?

I have a habit of falling under the spell of many of my secondary characters, wishing I could give them stories of their own. If I don’t have the desire to sit down for a conversation with each of them, even the rascals and villains, then I know I haven’t fleshed them out enough. I hold a special fondness for Gage’s cantankerous grandfather, and I’m intrigued by his aunt and cousins each in a different way. But I would say Lorna Galloway is the supporting character I most closely related to. I admire her strength and wisdom, her determination to carve out a life for herself on her own terms, and her ability to admit she was wrong about something. In many ways, she and Kiera are very similar, and that plays into the story as well, for Kiera gets to glimpse the other side of the coin she flipped.

Your protagonist, Lady Kiera Darby, has overcome obstacles (including her “scandalous” past) to make a successful life for herself. Is Kiera inspired by anyone that you know in real life, or by any figure from the past?

I suppose Kiera is a conglomeration of a number of women I have admired. I also think of her as an every-woman in many ways. For who among us does not have something in our past to overcome? Who doesn’t struggle with their own sense of worth? She is also a woman who is determined to carve her own path to happiness, even if it’s not necessarily the traditional route. I think that’s another thing that most women can relate to in one way or another. We’re all told we need to be, and act, and speak a certain way, but at least in this age we have more

freedom to be different. During Kiera’s time, that wasn’t the case. I hope my stories give people courage, and inspiration, and empathy.

Who are your favorite writers, and what books have inspired you?

I absolutely adore the suspense novels by Mary Stewart. She was a genius storyteller, and used setting in clever and sinister ways. I’m a fan of Jane Austen, Victor Hugo, and Georgette Heyer, both her mystery and romance novels. I also greatly enjoy reading a number of more contemporary authors, including Susanna Kearsley, Sarah, Addison Allen, Deanna Raybourn, Ashley Weaver, PB Ryan, and Kate Ross.

What else are you working on right now?

Next up after A Brush With Shadows is the second book in my post-WWI Verity Kent series, Treacherous Is The Night. This book sees Verity and her newly-resurrected husband, Sidney, travel into war-torn Belgium to locate a former fellow spy she is certain is in danger, and they stumble onto an insidious plot. Then The Jacobite’s Watch Anthology, which will feature a Lady Darby novella that takes place between the events of A Pressing Engagement and As Death Draws Near, before Kiera and Gage leave Edinburgh, and reveals more about notorious criminal Bonnie Brock Kincaid’s past. But at the moment, I’m writing Kiera and Gage’s next adventure after A Brush With Shadows, Lady Darby Book 7, which will take them to London to confront a calamity that threatens to unravel all the work the pair of sleuths have done to bury their pasts, as well as that of Kiera’s first husband.