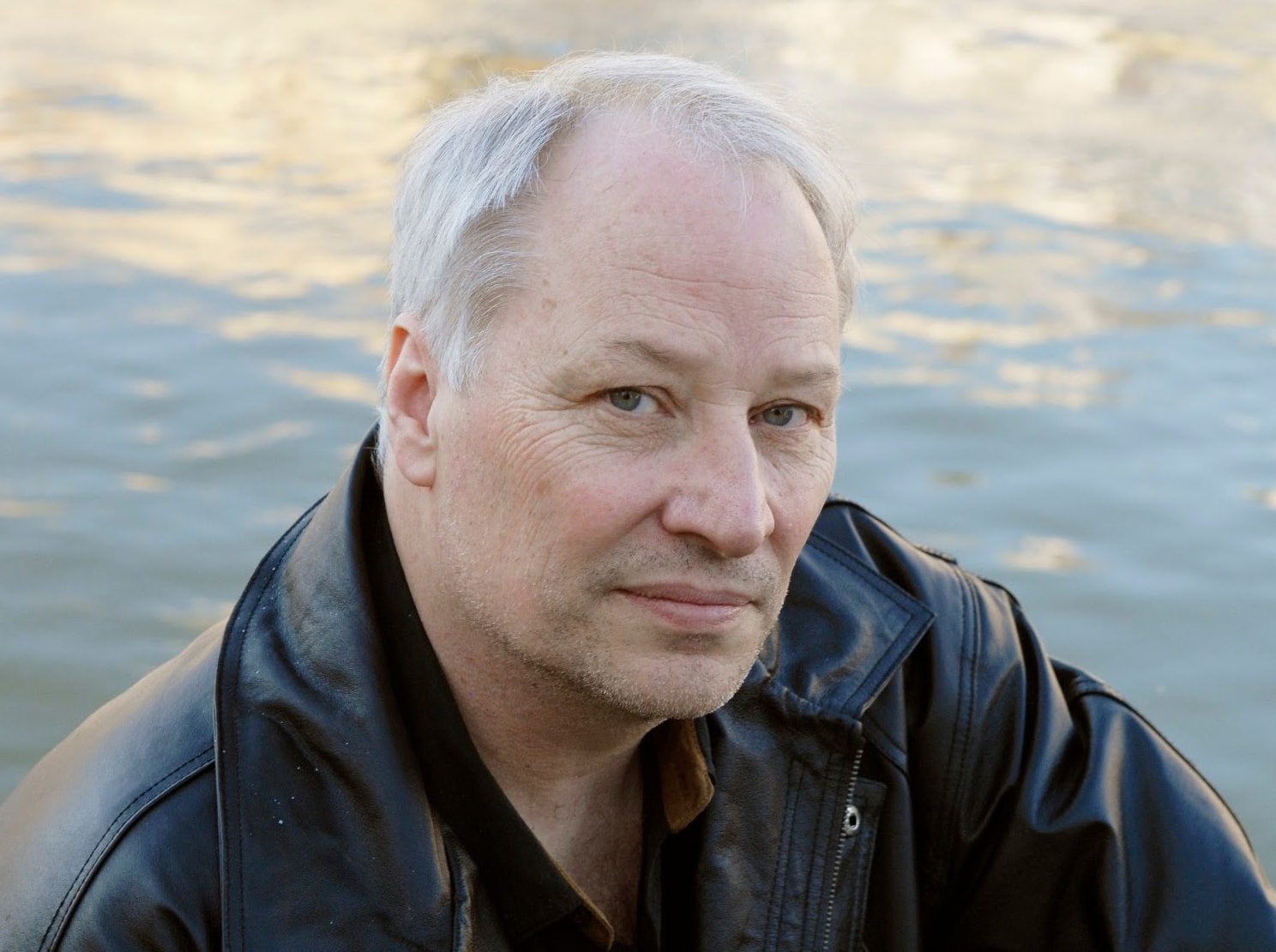 Joe R. Lansdale is a huge name in the crime fiction world. He won the Best Novel Edgar Award for The Bottoms in 2000. This work was also named a New York Times Notable book of the year. He’s been nominated for the Dashiell Hammett and Macavity awards. He won the Raymond Chandler Lifetime achievement award.

He’s published far too many amazing books to list here. And that is just some of his crime fiction accolades. Joe is also highly accomplished in the western, fantasy, and horror genres. Furthermore, he’s written extensively for television and film.

I could write pages about his accomplishments, but I won’t. What I will say is, the Hap and Leonard books are some of my personal favorites and he is one of my writing inspirations. When I heard Joe had a new collection coming out, I immediately contacted his publicist and begged for a copy (I was successful). After that, I asked to speak with Mr. Lansdale. Below is our conversation.

Mr. Lansdale thank you for taking the time to speak with me. For those unfamiliar, can you tell me about yourself and your background?

That’s a tough one to do in a short space, but here goes. Born in East Texas, I have always lived in East Texas. My wife is my partner in this business of ours, we have traveled extensively, but live in Nacogdoches, Texas. I started trying to write comic books at four years old, draw them too. I wasn’t much of an artist, but that sure gave me the storytelling bug. It continued. We have two children, Keith and Kasey Lansdale.

As I am a fan, I have to say, that is a very abbreviated bio. You’ve accomplished so much. One thing that stood out in your last answer was the importance of family partnerships. I often notice themes of strong relationships in your fiction. Speaking of your fiction, can you tell us about your new one, Born for Trouble?

Over the years, between Hap and Leonard books, when they spoke to me, I wrote long stories about them. This batch has never before been collected in one volume, and so I felt it was time. Tachyon thought it was time as well, so here we are. The stories are slices into the very busy lives of Hap and Leonard. I had the chance with each of these to play on a number of genre themes, and in my own way. I like to think these stories are exciting, funny, and a solid visit with my popular characters.

I’m excited to visit with those characters. Your last statement made me smile, “Slices of Hap” sounds like the worst cologne ever, and “Slices of Leonard” sounds like a 90s alt grunge band. Circling back, you touched upon genre themes. I’ve actually noticed an author-theme, many crime-fiction writers are into martial arts. What led you to the practice?

I was interested in it as a kid. Batman used martial arts, Judo, Karate, Boxing, Wrestling, etc. My father during the Great Depression had done some boxing and wrestling at fairs between other jobs, until he became a mechanic. He had some skills, and he got me started. That led to Judo at the YMCA, and pretty soon a variety of other arts.

Dad started showing me stuff when I was eleven, and I worked at it, but it was inconsistent due to his work, so he and my mom put me in the Judo Class. I’ve studied numerous arts, and in 1996 founded SHEN CHUAN, MARTIAL SCIENCE, and later a spin-off art called SHEN CHUAN FAMILY SYSTEM. I have been training and learning and teaching for about 59 years now.

Turning writing into a family business, and creating a family martial arts style, I can see where your life’s focus is. How has your Shen Chuan martial practice influenced your life?

It took time, but eventually it taught me patience, focus, determination, economy of motion. Martial arts is a construct for life, if you study it correctly. It doesn’t make everyone a good person, but it certainly has helped a lot of people get to that location. I’m grateful for it. I owe almost everything to it. I still teach, but only private lessons. I hurt more, but if I don’t practice, I hurt a lot.

I’m a huge fan of martial arts myself. I’ve studied Jiujitsu for over twenty years. I’ve found the study calms me. Another thing I’ve learned is observing, consuming, the work of a master martial artist teaches me so much. Turning our focus back to fiction, can you name a few authors whose work you always look forward to consuming?

Stephen Graham Jones, S.A. Cosby, a guy named Andy Rausch is someone to watch. Martha Wells writes cool science fiction.  Mostly these days it’s individual books and stories. I have always preferred short stories to any other form of writing, though I like it all. I read about three or four books a week, a lot of it older stuff, but I sprinkle in the new. I reread quite a bit.

My sentimental favorite writer is Edgar Rice Burroughs because he really wound me up. I wanted to be a writer due to love of comics, but when I read him, I had to be one. I know that has strayed off your question, but when I name individual new writers I like I feel like I’m leaving others out, and some are growing even as I read their books. Oh, another newer writer, Thomas Pluck is good. If I really had the time, this would be one hell of a long list. Chester Himes. And again, not all new.

As we’ve fully pivoted from martial arts to prose, what was the last book that made you say “wow”?

Oddly it was a non-fiction book about the making of the Godfather film from the novel. It’s called, Take the Gun, Leave the Cannoli. Terrific stuff. I galloped to it. It led me to read a biography of Puzo who wrote the novel the film is based on.

I’ve read (and loved) Puzo’s fiction. I’ve never looked at his biography, sounds like I need to check it out. Anyway, I’d love to keep going, but I know you are busy. Is there anything you would like to mention before we wrap up?

Nope. I hope you’ll check out my forthcoming Hap and Leonard collection, of course, and this year watch for my new novel from Mulholland, The Donut Legion.

It was a pleasure to speak with Mr. Lansdale. I’m a huge fan and I cannot wait for the story collection. Make sure you check out Born for Trouble: The Further Adventures of Hap and Leonard when it comes out on March 21, 2022. Also, keep your eyes on the new album Slices of Leonard that comes out in the fall.

If you’ve enjoyed this conversation with Joe R. Lansdale, you can check out Mystery Tribune’s online archive of conversations with leading voices in crime fiction, horror, mystery and thriller genre here.