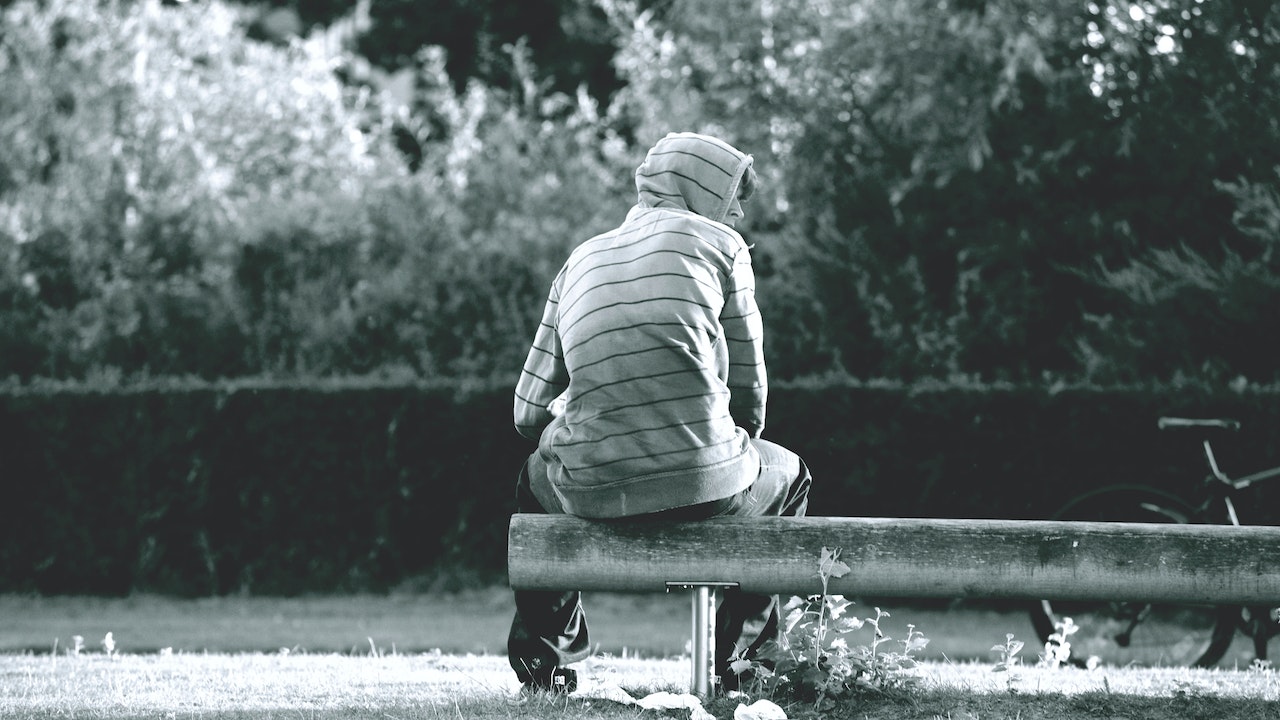 A Discovery Is Made: Noir Short Fiction By George Mylonas

In literary noir short fiction “A Discovery Is Made”, a corpse is found seated next to me and the evening goes awry.

Today I discovered a body in my car. It was a Honda Civic. I don’t know the license plate, although I should by now. When the officer came to enquire (presumably about our position in the center of the street), he first came to the driver’s side window and knocked on the glass. But of course, the corpse couldn’t lower it so he quickly became frustrated and returned to his own car.

A moment later he returned, this time shining a flashlight. When he saw the body, he squeezed his walkie-talkie and muttered something in code. It sounded insane, a jumble of numbers that hardly reflected the current situation.

Today I discovered a body in my car.

It was at this time I tried to get his attention. I wish I hadn’t, because he immediately raised the light to shine directly into my eyes. I couldn’t see a thing, and he was demanding I lower the window.

When he saw the body, he squeezed his walkie-talkie and muttered something in code.

I tried to tell him I had no control over the driver-side window, but he kept on demanding. Eventually I stopped trying to explain.

When his partners arrived (with dogs), I thought maybe one of them would understand. But they didn’t.

They kept on asking me to get out of the car. But my door was stuck and my seatbelt button wouldn’t click. I tried to tell them.

They asked me who that was. “Who who was?” I said. But they only repeated the question.

And, you know, because of all their shouting, the dogs got excited and started barking and jumping at the door. I think if they could, they’d bite me. It was at that moment that I was thankful the window wouldn’t function and neither could the door. However, this relief would soon be removed.

From behind this group of officers, came the sound of a harsh siren and a series of flashing lights that spun the world into colors. It was, I gather, a firetruck, though I did not in fact see this truck with my own eyes.

But soon enough appeared several men working in conjunction to carry a contraption, a device, made of steel and with claws or teeth on the end of it. It looked like the arm of a robot, but there were no robots here.

I should have covered my ears but I didn’t. I didn’t know.

The sound this thing made…

Eventually the car door gave and fell and was promptly lifted away and then the pair behind those men grabbed my by the arms and tried to pull me out as well, but my seatbelt was still fastened, I yelled.

They stopped pulling but still held on. They tried the button too but it wouldn’t work for them either. “Does someone have a pair of scissors?” they asked each other. But no one said affirmatively that they did, they only looked away or shrugged or shook their heads.

A cacophony of radioing proceeded wherein officers reported in and requested, officially, for scissors to be present at the scene (of the crime). “But what scene?” I demanded to know, and I believe I had a right to know, didn’t I?

They ignored me. And instead they called in an ambulance. “But I’m alright,” I said. “It’s not for you,” they said. But I hardly think the deceased was in need of one either.

They went to the other side and did the same to the door over there. The car was almost certainly in a state at this point.

The other seatbelt was more easily removed and the officers didn’t waste any time hoisting the dead out to a stretcher.

They said I had the right to remain silent but that I shouldn’t. They said it would be better if I cooperated. I told them I was, but they implied that I wasn’t. I don’t know why. What was I doing that wasn’t cooperative? I asked, but they only told me I better be forthright, but not in those words.

Then they hounded me (and where were the dogs now? I didn’t know). “Who were you with?” “What were you doing?” “Where were you going?” “Why did you stop here?”

I told them the truth. I didn’t know. And I told them that that was the truth, too, but they refused to accept what I said as an answer and they went on demanding more answers (the same answers?) until the scissors eventually arrived. And the officer who used them, whoever it was, I didn’t know the name, he cut me with them when he used them. I reacted normally. The other officers laughed.

At the station it was more of the same. The same questions, the same lights, the same yelling and the same laughter.

That night they locked me in a small room with a mirror that was as cold as a refrigerator, I mean, I was surprised I couldn’t see my own breath, and next to me was the body that was in the car with me. I don’t know why they put it there.

I tried to use the phone but I didn’t know anyone’s number and there was no operator on the line to find the correct numbers for me.

In the morning, a woman-officer said she liked the mole on my cheek. I thanked her and she changed her tone. Later I realized she’d been sarcastic and this is why her attitude toward me shifted when she noticed I didn’t pick up on it. It was at this moment that I thought there was something wrong with me.

She told me I was free to go and opened the door. I went to leave and she said, “Aren’t you forgetting something?” I didn’t know what she meant but then she waved, open-handed, toward the body.

She wanted me to take it with me.

I don’t see why it should be my responsibility. I don’t want it.

If you’ve enjoyed “A Discovery Is Made”, you can visit our free digital archive of flash fiction here. Additionally, premium short fiction published by Mystery Tribune on a quarterly basis is available digitally here.