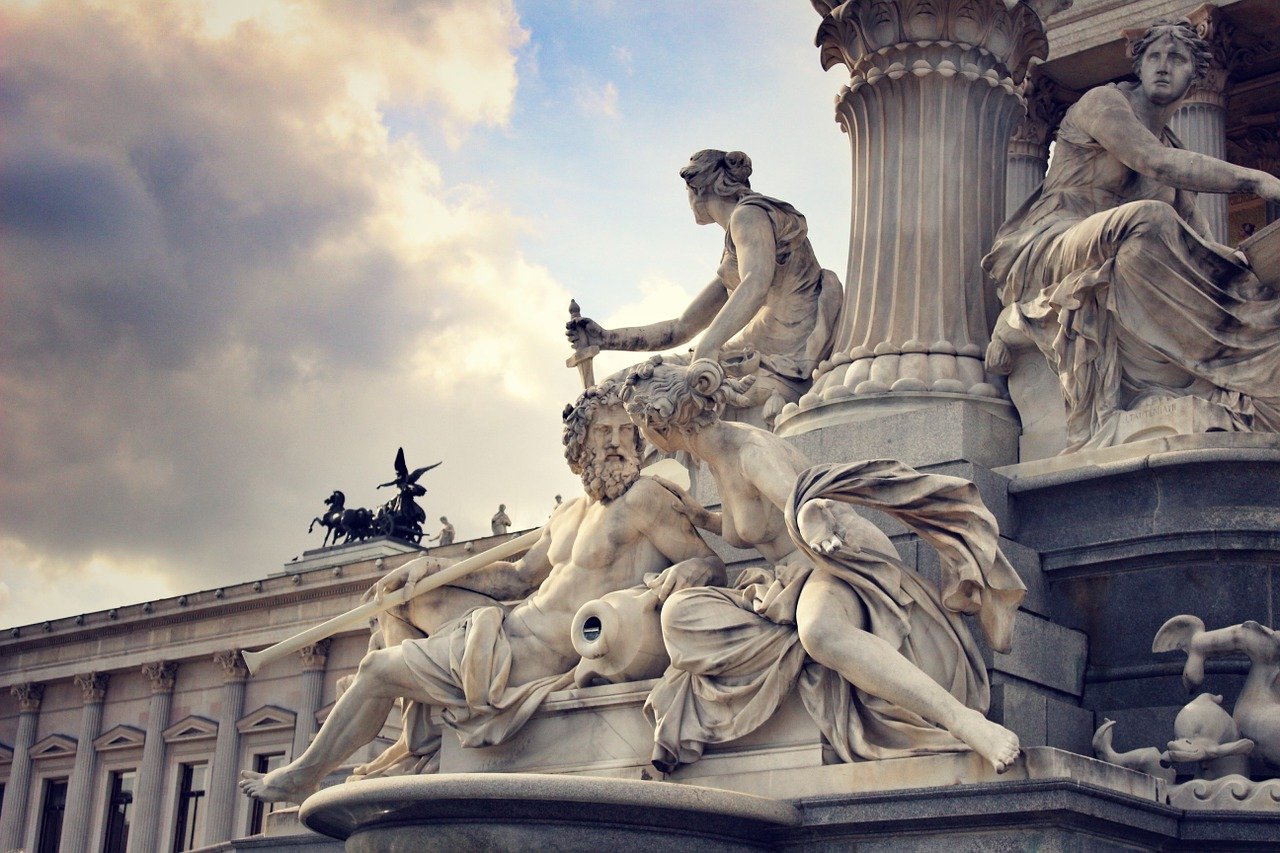 A Gripping Austrian Mystery: The Second Rider By Alex Beer

The Second Rider, the English-language debut of Alex Beer, is a gripping historical mystery which cleverly brings the tragic atmosphere of Vienna after WWI to life.

The Austro-Hungarian Empire was one of the largest and most powerful nations in Europe. After WWI, the peoples who lived in the empire found themselves in a new political reality. The empire was broken up into smaller nations after WWI and the German-speaking part became Austria.

Alex Beer has used Vienna in this period as the setting for what is arguably one of the most notable and refreshing police procedural novels of the year.

Most of the remaining population of Vienna-a city scarred by World War I in which the grandeur of the Habsburg Empire is a fading memory-is surviving by its wits, living hand to mouth in a city rife with crime, prostitution, and grotesquely wounded beggars.

There are shakedowns on every street corner, the black market is the only market, and shortages of vital goods create countless opportunities for unscrupulous operators.

Into this cauldron of vice comes Inspector August Emmerich, a veteran himself, whose ambitions lead him to break the rules when necessary and whose abiding wish is to join the Viennese major crimes unit.

When a corpse is found in the woods outside the city and immediately labeled a suicide, Emmerich, convinced it was nothing of the sort, sees a chance to prove his mettle. His investigations will reveal an insidious and homicidal urge lurking in the city.

While reading The Second Rider, readers will not only follow an intriguing plot but also go under the skin of a broken city. Thanks to the crisp translation Tim Mohr, the experiences and pains August Emmerich goes through feels very personal.

Alex Beer’s debut novel is, without a doubt, one of best police procedural novels of the year

The most fascinating aspect of this first installment is its lead character. Emmerich is not two dimensional: While dealing with the challenges of raising his partner Luise’s children and the economic hardship, he is driven by an almost obsession to make wrongs right.

His moral compass, though, is not always pointing north. his sense of what is right is driven by a personal point of view not necessarily shared with others around him.

We are glad we got the opportunity to go to Vienna between two great wars and get to know August Emmerich. And we highly recommend this debut to all fans of historical police procedural novels.