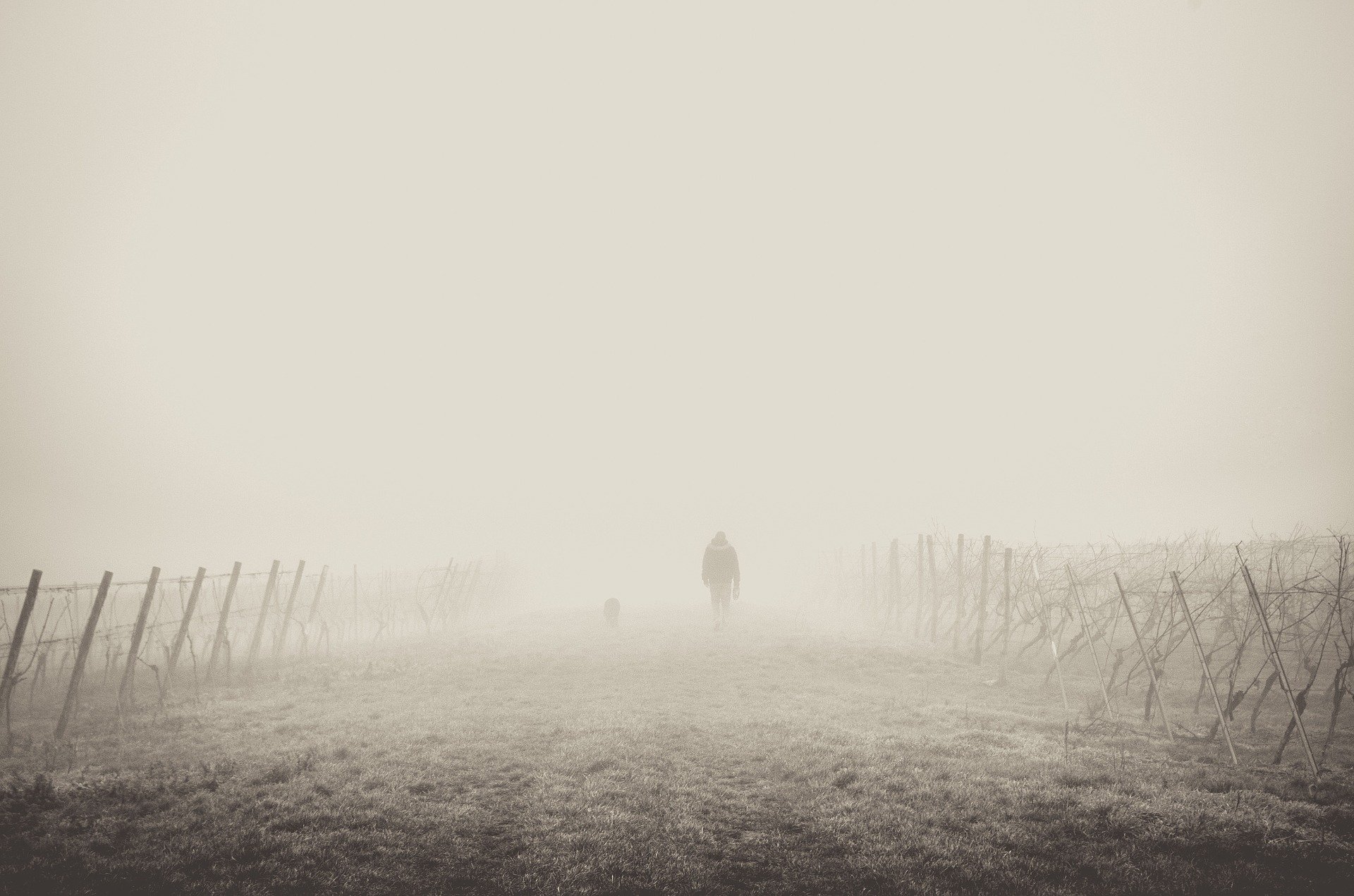 Soon by Lois Murphy is a gripping literary horror debut novel about the death of a haunted town.

In Soon, an almost deserted town in the middle of nowhere, Nebulah’s days of mining and farming prosperity – if they ever truly existed – are long gone.

These days even the name on the road sign into town has been removed. Yet for Pete, an ex-policeman, Milly, Li and a small band of others, it’s the only place they have ever felt at home.

One winter solstice, a strange residual and mysterious mist arrives, that makes even birds disappear. It is a real and potent force, yet also strangely emblematic of the complacency and unease that afflicts so many of our small towns, and the country that Murphy knows so well.

Partly inspired by the true story of Wittenoom, the ill-fated West Australia asbestos town, Soon is the story of the death of a haunted town, and the plight of the people who either won’t, or simply can’t, abandon all they have ever had.

This poetic creation deserves the attention of horror and literary novels and is a perfect read for fans of Jeff Vandermeer, Joe Hill, Josh Malerman, and Richard Matheson.

With finely wrought characters and brilliant plotting, it is a taut and original novel, where the people we come to know, and those who are drawn to the town’s intrigue, must ultimately fight for survival.

This debut work, that’s also the winner of the Aurealis Best Horror 2017, is beautifully written, has a clever plot and is filled with interesting characters.

This poetic creation by Lois Murphy deserves the attention of horror and literary novels and is a perfect read for fans of Jeff Vandermeer, Joe Hill, Josh Malerman, and Richard Matheson.