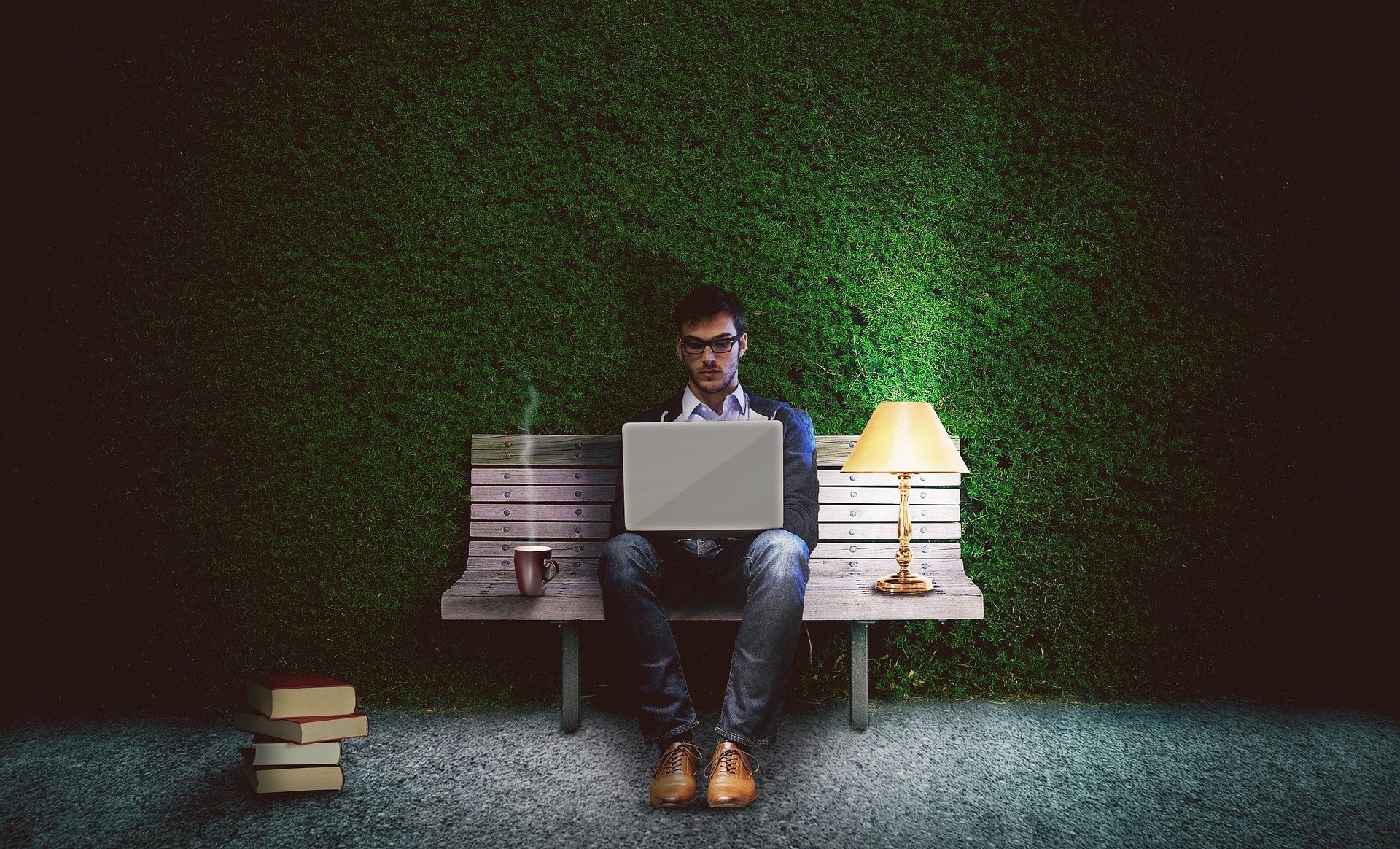 You want to become a (good) writer? According to Gabino Iglesias, you don’t necessarily need these 50 things.

In March of 2016 I sat down and wrote a list of things that don’t make you a writer. At the time, the piece was published in a blog (now defunct) and the reactions were…well, if you’re familiar with the social media, you know how ugly things can get. From insults to threats and from hateful mail to at least two blog posts in response to the original piece, the list haunted me for weeks.

Four years went by and the list of things that don’t make you a writer grew a little. Now, here’s the thing: the only thing that makes you a writer is writing. The process is simple: you put your ass in a chair and you write.

That’s it. Getting published, winning awards, having an agent, getting that sweet Netflix deal, and everything else writers dream about are things that may or may not come, but the writing is always at the core of who we are and what we do.

The process is simple: you put your ass in a chair and you write.

In any case, as I met more and more people who claimed they were writers but never produced anything, the list I kept in my head grew. Now that I have perfect the art of not caring how people on social media react to my work (I write about diversity in publishing and insult Trump regularly, so I have seen it all), I thought it was time to bring back a bigger, better list. Hope you enjoy it.

Things that don’t make you a writer:

Yeah, basically the only thing that makes you a writer is writing, so get to it. Write like your life depended on it, because your life as a writer depends on it.

To read the collection of other essays by Gabino Iglesias on Mystery Tribune, please visit here.