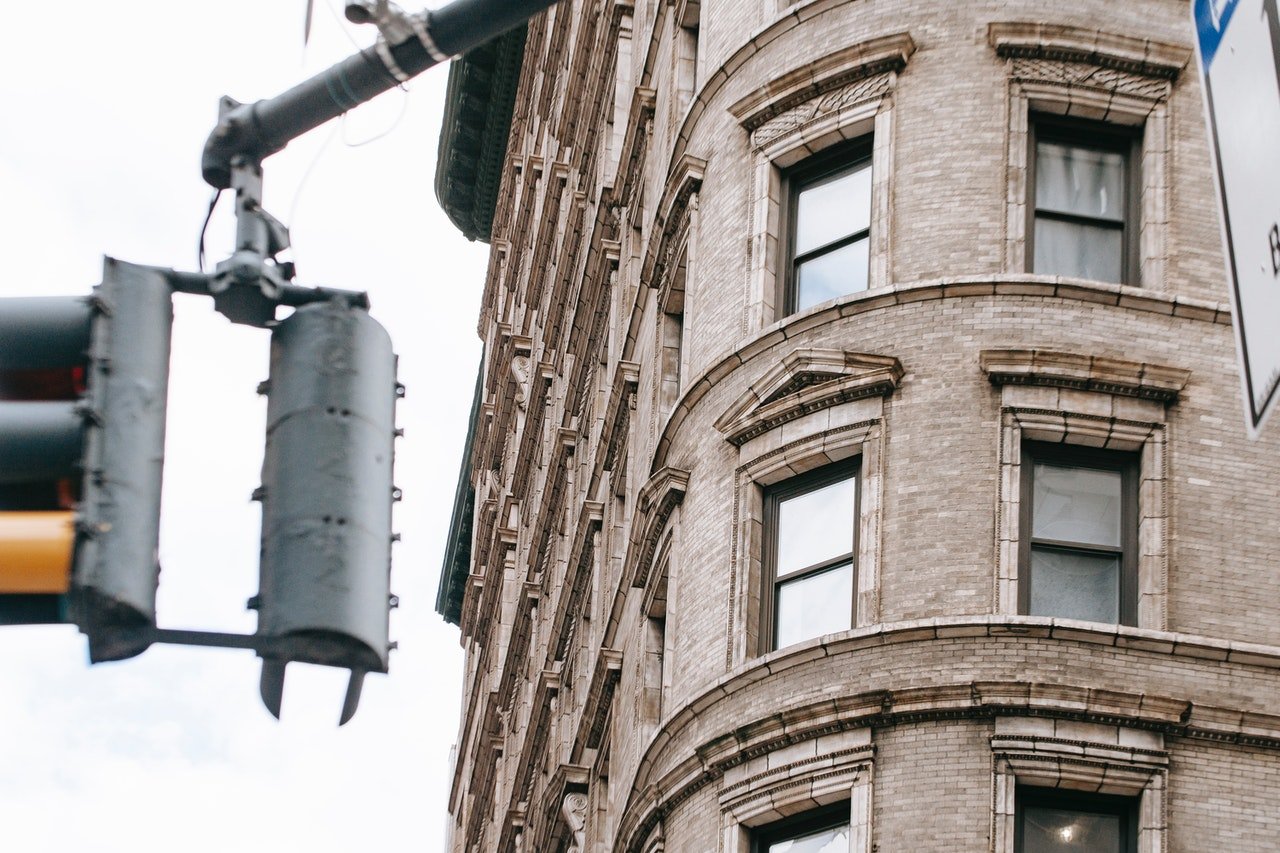 A Place To Rest These Tired Legs: Flash Fiction By Veronica Spada

Veronica Spada, author of A Place To Rest These Tired Legs, has previously published short fiction in Acta Victoriana, RIC Journal, and the Hart House Review as the first-place winner of their short fiction contest.

Someone said it came down like a fatal sheet of ice. Others imagined a guillotine, which I considered less astute. People like to make the unfamiliar “like” or “as” what is familiar. No one is innocent of this, not even myself. When I moved into the dark of this airless, ground-level flat, how astonished was I to think: “This is like a coffin!”

Shrieks from the neighborhood boys playing kickball on the street—what were those “like”? Seagulls near the beach, or spirits in the night. Iqbal’s carpet on his balcony, one floor above—what was that? Like a cape swinging from the back of a criminal. A solar eclipse.

There was one window in my ground-level flat, an incision in the plaster wall that drew a pale yellow line on the maiolica floors. That line moved like the hand of a clock, like the glimpse of godliness the ancients observed in the moment of daybreak. Sometimes, I felt that I was ancient, both in body and soul. And Iqbal’s ornate carpet, slung over the shoulder of the balcony ledge, stole the god-like light from me. It left me in the dark, in the coffin, alone.

That line moved like the hand of a clock, like the glimpse of godliness the ancients observed in the moment of daybreak.

What could I do?

Old Iqbal had pressed the house key to my palm. He showed me where he hid the spares. For emergencies, he said. For all the flats, not only mine. He kept them in the knot of an avocado plant that bore no fruit.

Three times, I asked him to remove the eclipse. Nightfall, on the moonless street, beside the boulder shaped like a human foot—that was the first confrontation.

“That is where I rest these tired legs.” Iqbal gestured to the carpet swinging overhead. That was his refusal. It was a lie, of course. He never sprawled that rug under his feet. Only over the balcony, over daybreak.

Like beasties, the neighborhood boys shrieked and squealed until dawn. Over a game of kickball, a fiction that did not matter. Another qualm that Iqbal refused to rectify.

No sun in the day, no rest at night. What a morbid place, I thought. What a death-like life I have in this coffin, no better than what came before it: a white room, also deep in the desert, where the sun was like an overbearing mother. Perhaps I took her for granted.

I talked with Iqbal, again, when he took his groceries at dusk. He staggered down the narrow street, hauling his muslin sack of figs and oranges. He was unapologetic about the shrieking boys. Even less so about his man-made eclipse.

“Where else to ease these tired legs?”

Iqbal left. I did not. Waiting for those boys whose cries afflicted me, I stalked the shrouded roads, garrote in my coat. I saw no one. I heard no one. I went inside to rest, and then the screams erupted.

Was it a scheme against me? Should I have stormed the street? Should I have fired a gun? How was no one shrieking from their balconies, smashing pots and pans, demanding quiet?

I longed for the quiet of the inner desert, farther east, where I lodged in the winter. Quiet warmth, an orange pool of heat. Not like this capricious sun, this spit of rain. How could I have left that handsome place for a coffin? Only I knew the reason, and I wondered if someone would ever find Lala at the bottom of the oasis, hands bound. Sometimes I missed her, for her compassion exceeded that of Iqbal. Even if she plucked her Eolian harp until daybreak, it bested the shrieks of the wild street boys. And she never kept me from the sun.

“It is impossible,” Iqbal lied for the third time. His carpets changed on a daily rotation, now, like a fleet of soldiers that manned a base and carried rifles. All of them boasted wild paisley patterns, weaving timid golds with sultry reds that looked like desert heat. Some with tassels, some without. Heavy, humid nights flew by with the study of these overbearing designs, while I formed one myself.

I took the keys from the knot in the avocado plant. All of them. The fourth was what I needed, and it opened the door to Iqbal’s loft with ease.

What a gallery he kept between those walls—I could not have dreamt it! Carpets over carpets, some rolled like newspapers, leaned on huge dividers, others sprawled on the floors like exploration maps, one over the other, piled so high, so plush I felt like I was walking over water.

The heaviest of the carpets was a tapestry of orange and gold, tassels and fringe. Three inches thick, almost one hundred pounds. Embroidered on its surface was a Greco-Roman war scene with a trim of elephants. My choice was deliberate. I took it to the ledge and waited for Iqbal, with his bag of fruit, to approach the boulder on the street below.

It plummeted like a sheet of ice. It took Iqbal in the face. The boys screamed. Their game was over.

Iqbal’s balcony is nude, today, but clouds have claimed the desert sun.

My mind is on the Arctic, now, because someone said it came down on him like a fatal sheet of ice. Arctic climes, where there is white-hot sunlight, twenty-four hours a day! Winter will follow, with its twenty-four hours of darkness, a death-like life, though I will hold that thought for future days.

To start, I will need another flat, anywhere to rest these tired legs.

If you’ve enjoyed A Place To Rest These Tired Legs, you can visit our free digital archive of flash fiction here. Additionally, premium short fiction published by Mystery Tribune on a quarterly basis is available digitally here.