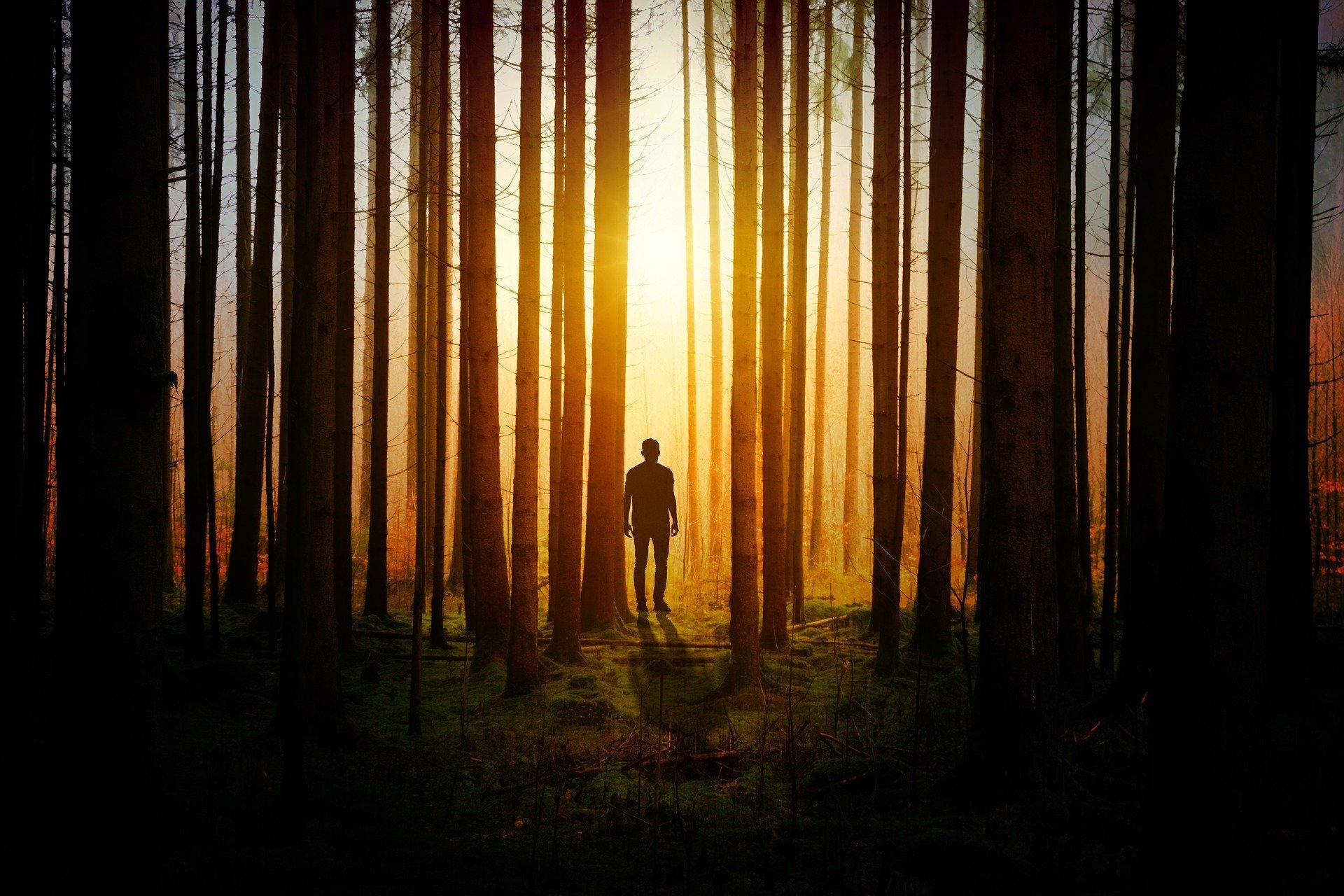 Written in first-person point of view, The Good Detective by John McMahon is a promising police procedural debut novel with all the ingredients of a fast-paced thriller.

The book introduces Detective P.T. Marsh, a troubled detective with a broken family, who finds himself in an increasingly volatile and dangerous situation. The push to get out and uncover sinister sources behind his problems is what drives the story, with several twists along the way.

Detective P.T. Marsh was a rising star on the police force of Mason Falls, Georgia–until his wife and young son died in an accident. Since that night, he’s lost the ability to see the line between smart moves and disastrous decisions. Such as when he agrees to help out a woman by confronting her abusive boyfriend.

When the next morning he gets called to the scene of his newest murder case, he is stunned to arrive at the house of the very man he beat up the night before. He could swear the guy was alive when he left, but can he be sure? What’s certain is that his fingerprints are all over the crime scene.

The trouble is only beginning. When the dead body of a black teenager is found in a burned-out field with a portion of a blackened rope around his neck, P.T. realizes he might have killed the number-one suspect of this horrific crime.

Amid rising racial tension and media scrutiny, P.T. uncovers something sinister at the heart of the boy’s murder–a conspiracy leading all the way back to the time of the Civil War. Risking everything to unravel the puzzle even as he fights his own personal demons, P.T. races headlong toward an incendiary and life-altering showdown.

The Good Detective has a straightforward plot, the likes of which we have seen before. Having said that, thanks to its cinematic scenes, interesting characters, and an entertaining narrative, the book is well-positioned to be the starts of a promising police procedural thriller series.