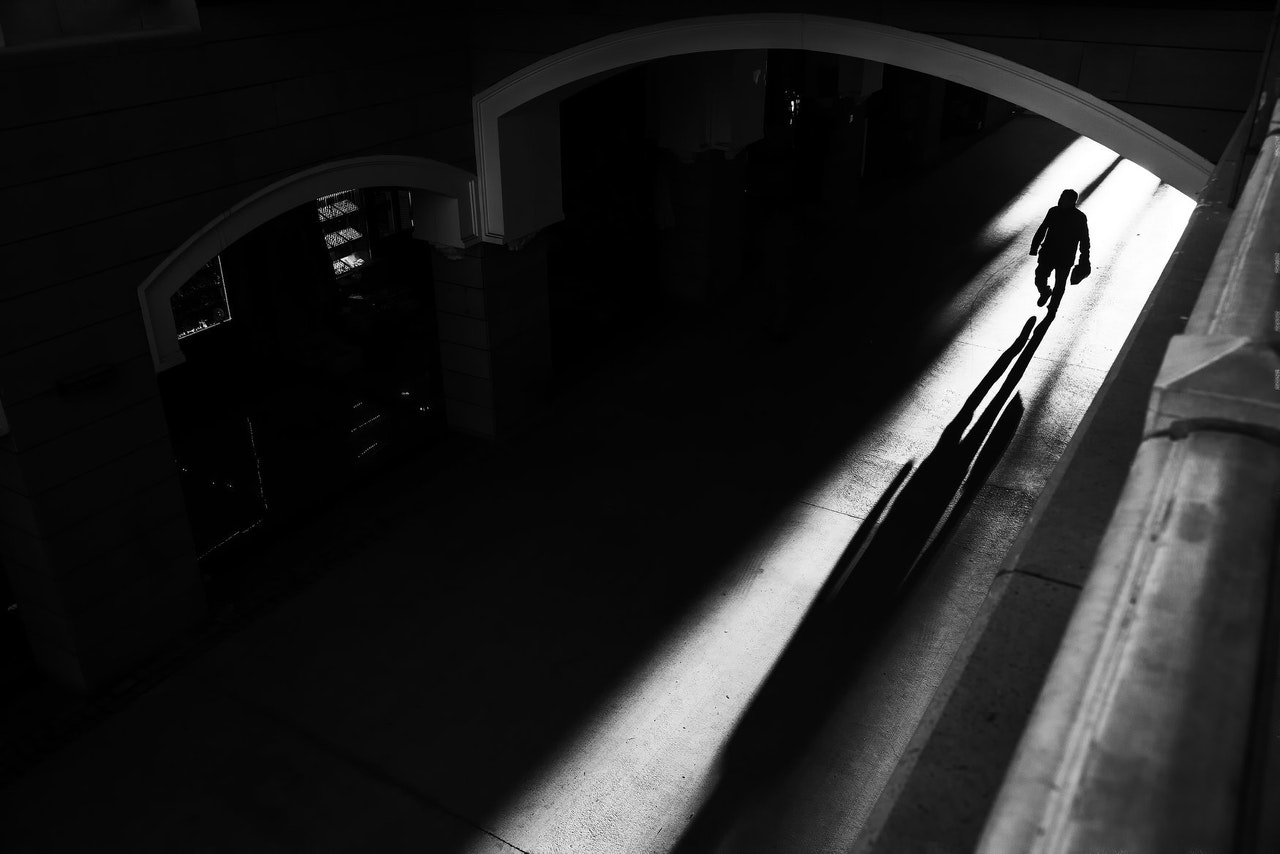 “A Therapeutic Death”: A Great Collection of Violent, Fast-Paced Tales

Christopher McGinley takes a close look at “A Therapeutic Death”, the crime and thriller short story collection by J.B. Stevens.

Army Captain Bart Eldridge is like so many characters in J.B. Stevens’ fine new collection of stories, A Therapeutic Death (Shotgun Honey, 2022).  He’s a guy who’s trapped.  In this case, he’s trapped in Iraq, fighting a war, with nothing to look forward to, except maybe death.  No one thinks of him anymore, at least not in the same ways they did when he first deployed.  His girl’s written him a Dear John letter, he’s unnerved even by the Hollywood movies that used to entertain him, and his enemies try to kill him daily.  There’s not much that could be considered hopeful.  Even his relationship with his mother has changed since he’s left home:

Trapped characters like Bart appear in nearly every story in this excellent, dark collection.  They are soldiers, cops who used to be soldiers, addicts and dealers, husbands and wives.  And in one way or another, they find themselves in untenable situations, navigating spaces both psychological and physical that exercise a powerful grip on them.  They are trapped, yes, but despite it all, they endure, they go on, they try.

What else can they do?

Many of Stevens’ stories feature soldiers either presently deployed in active service, or men returned to the states after their tours.  (In fact, Stevens himself is a combat veteran who served several years in Iraq.)  As in real life, the forlorn characters get involved in crime, and here’s where Stevens’ stories excel.  They dramatize the nature of the trapped individual, the sad sack who really shouldn’t be a sad sack.  “It can happen to anyone,” Stevens seems to be saying.  Take Smitty, a vet who fought years ago in Kosovo (in a conflict no one remembers, Stevens’s narrator is careful to point out).

A cop now, with bad knees and a broken marriage, Smitty wants more than anything to take down a fugitive drug dealer–not because the act will be meaningful in and of itself, or that it will help usher in change, but because “he had to get the job done.  Duty mattered.”  Like so many of Stevens’ wounded characters, Smitty is unenviable, pitiable in some ways, but there’s a nobility there, too.  As readers, we tend to root for these guys.  We feel for them, because of what they’ve been through, or what they’re going through.  In short, we identify with them, with their situation, however dire.   Smitty is someone we know.

…Stevens artfully manages the dialogue throughout the collection.  He moves across characters with vastly different life experiences, and yet we never feel that he’s in over his head.

Interestingly, sometimes it’s what Stevens intentionally leaves out of a story, some part of character’s vague past maybe, that helps to propel the narrative, or to create a feeling of mystery.  A few different stories involve vets who reference some dark battlefield event, maybe a war crime, or something immoral.  These little, hidden truths can haunt a character.  Happily, Stevens so skillfully manages them that we feel for the characters more than we want them to be punished for whatever transgression they’ve committed.  In several places, we learn that something terrible has happened in the war zone.

And yet, as readers we feel that maybe it’s not always the horrible people who commit these acts.  Instead, we sense that the actors must live with what they’ve done, itself an equally terrifying fact.  The knowledge of what’s happened can be leveraged by other characters, too.  And thus Stevens uses this narrative device to advance the story in places, but also to shape his characters in subtly complex ways.  It’s a fantastic technique.

Likewise, Stevens artfully manages the dialogue throughout the collection.  He moves across characters with vastly different life experiences, and yet we never feel that he’s in over his head.  The exchanges are real and meaningful.  Every sentence somehow either contributes to character development, plot movement, or overarching theme.

A Therapeutic Death is a great collection of violent, fast-paced tales that can easily be taken down in a single sitting.  Go get a copy.