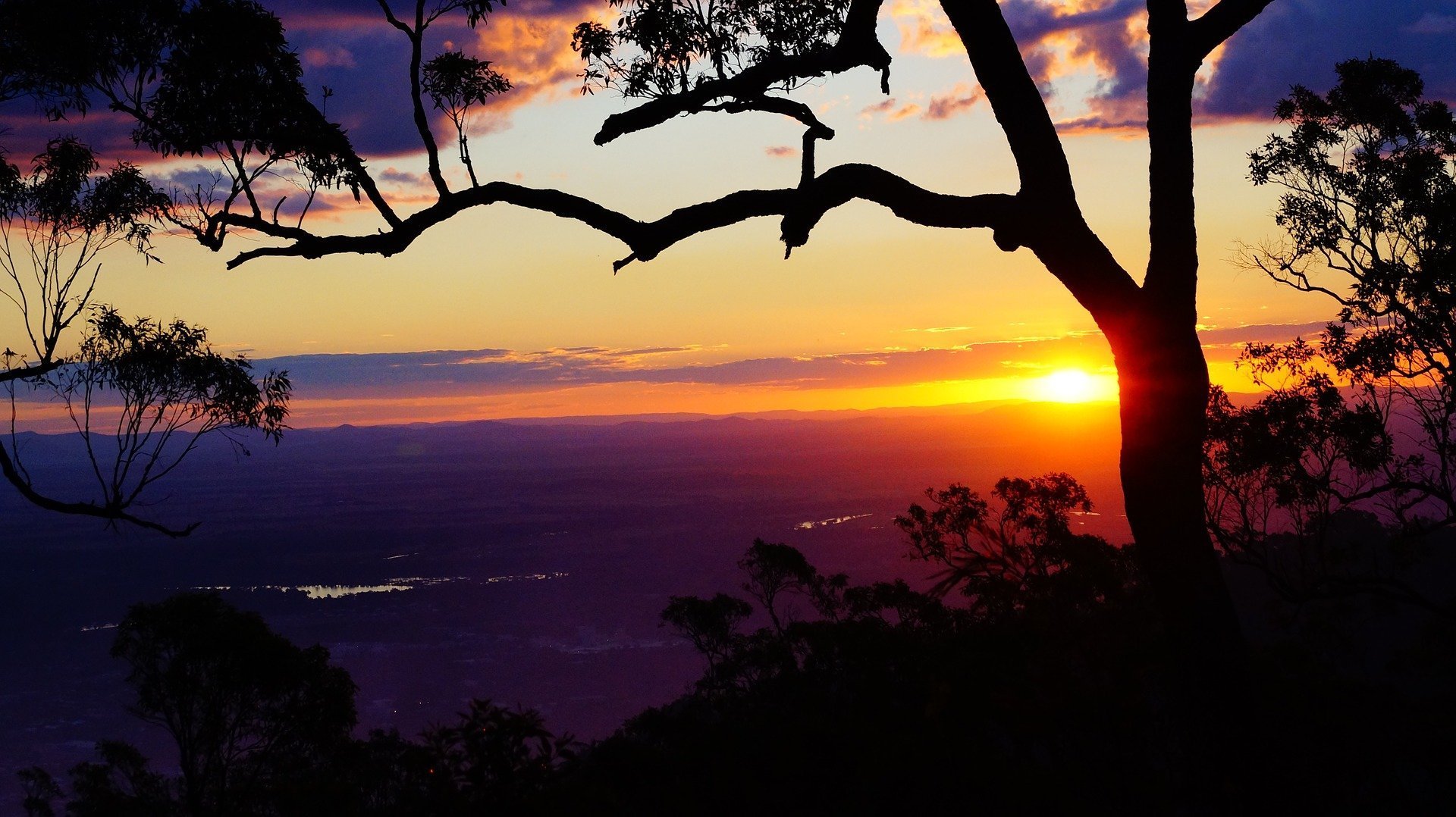 The pair are producing the mystery, coming-of-age love story, which is written by Alison Bell and Sarah Scheller, the team behind the ABC comedy, The Letdown, according to Deadline. Goodwood is set in a small town which is torn apart when two of its residents go missing.

Holly Sarah Throsby (born 28 December 1978) is an Australian musician and novelist. Throsby’s debut novel, Goodwood, was published by Allen & Unwin on 28 September 2016. Goodwood came in at #7 on ABC’s The Book Club’s Top Ten; and was #3 on Dymocks’ list of the Best Books of 2016.

Goodwood has been since been shortlisted for an Indie Book Award, two Australian Book Industry Awards, two Sisters in Crime Davitt Awards, and a Ned Kelly Award. Her second novel, Cedar Valley, was published in September 2018.

Sally Riley, ABC’s Head of Drama, Comedy and Indigenous added, “This is such an exciting opportunity for us to bring this beloved Australian story to our ABC audiences. The story and characters penned by Holly Throsby are vivid and unique, we can’t wait to see Goodwood bought to life by such a stellar team.”