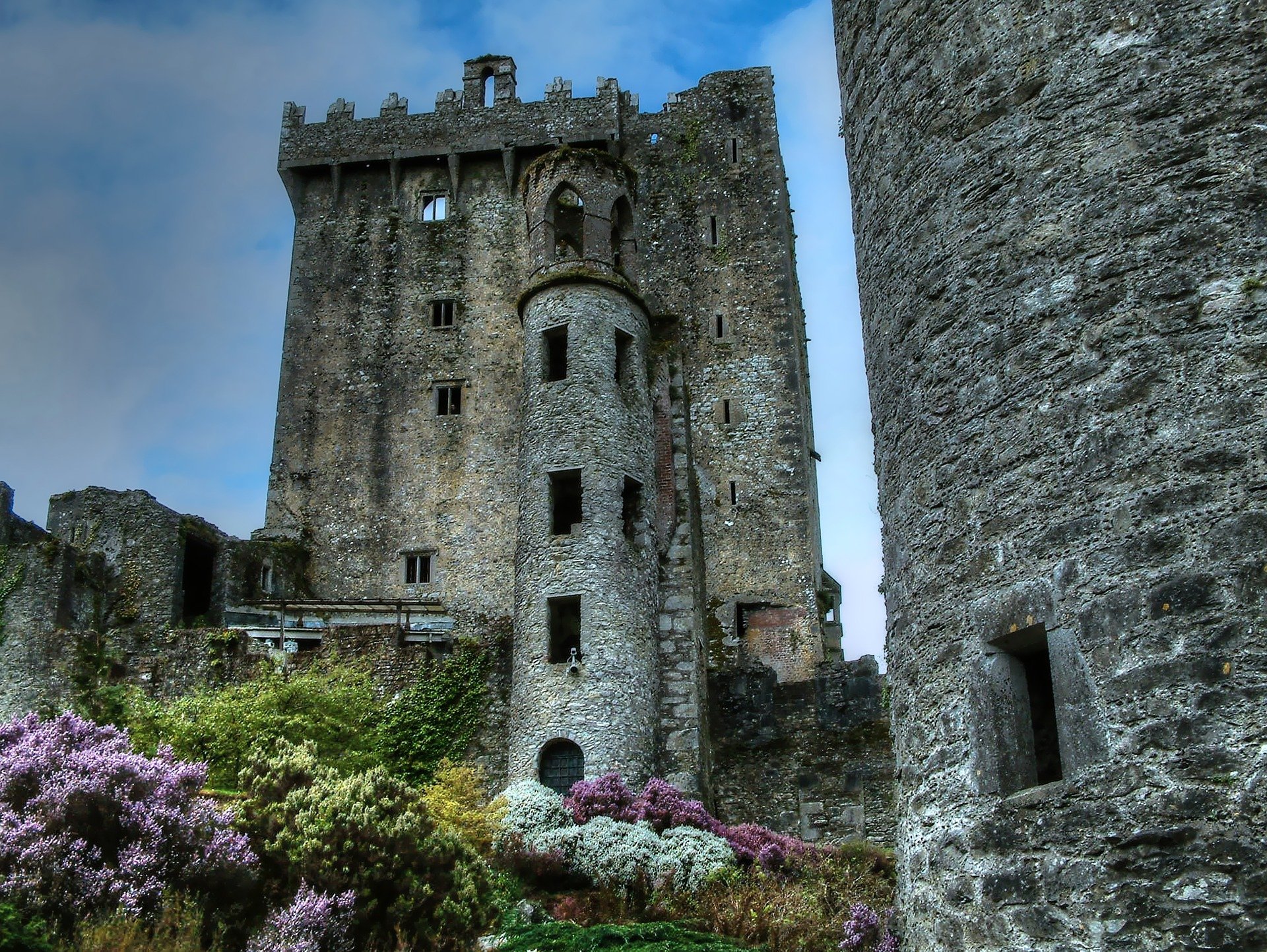 Set in Ireland in the Victorian era heyday of “postmortem photography,” the six-episode period drama follows a renowned memorial photographer as he investigates the murders of his recently deceased subjects. Dead Still is written by John Morton and directed by Imogen Murphy(Can’t Cope, Won’t Cope, Red Rock) and Craig David Wallace (Slasher, Todd and the Book of Pure Evil, Murdoch Mysteries).

Dead Still happens in Dublin, 1880. The practice of memorial portraiture is at the height of its popularity – that is, the portrait photography of the recently deceased. As renowned memorial photographer Brock Blennerhasset (Smiley) expands his business with the help of his would-be actress niece Nancy Vickers (O’Higgins) and assistant Conall Molloy (Logan), someone with more sinister designs is getting in on the death photography game.

A serial killer is cashing in on the sordid, developing taste for ‘snuff’ imagery – pictures of people in their death throes. The murders escalate and Detective Frederick Regan (O’Hare) of the Dublin Metropolitan Police suspects that Ireland may have its first serial murderer at large. As Blennerhasset becomes a possible suspect and his family is put in harm’s way, they must track down the serial killer before he strikes again.

“John Morton has written a truly unique series and RTÉ is delighted to work with Deadpan Pictures again and our partners at Acorn, ZDF Enterprises, and Shaftesbury. We can’t wait to introduce this mysterious and intriguing drama to Irish audiences,” said Shane Murphy, RTÉ’s Group Head of Drama and Comedy.

“Dead Still is a cracking original idea which entertains and surprises…”

Catherine Mackin, Managing Director of Acorn Media Enterprises noted, “Given the popularity of RTÉ’s Striking Out, Acceptable Risk and Finding Joy with Acorn TV subscribers, we’re thrilled to commission a first-rate period drama with our friends at RTÉ. With its fascinating setting, gallows humor, inventive story-lines and stellar cast, Dead Still will offer a fresh take on the genre and is sure to interest fans of international dramas.”

“Dead Still is a cracking original idea which entertains and surprises. Together with Shaftesbury and a fabulous cast we look forward to bringing this darkly comic Irish story to an international audience courtesy of Acorn, RTÉ and ZDF Enterprises,” said Paul Donovan, Managing Director, Deadpan Pictures.

The show will premiere in 2020 on RTÉ in Ireland and on Acorn TV in the United States as an Acorn TV Original.

Acorn Media Enterprises has secured all rights in the United States, Australia, New Zealand and United Kingdom; co-premiere rights in Canada; and secondary rights in Ireland. ZDF Enterprises will distribute the series in the rest of the world. It was developed with the support of Screen Ireland and Creative Europe.

The show will premiere in 2020 on RTÉ in Ireland and on Acorn TV in the United States as an Acorn TV Original. Acorn Media Enterprises (AME) is the UK-based development division for the Acorn TV brand of RLJ Entertainment, Inc., a privately owned subsidiary of AMC Networks. The series, with the support of the Broadcasting Authority of Ireland (BAI), is now filming on location in and around Dublin through June 2019.