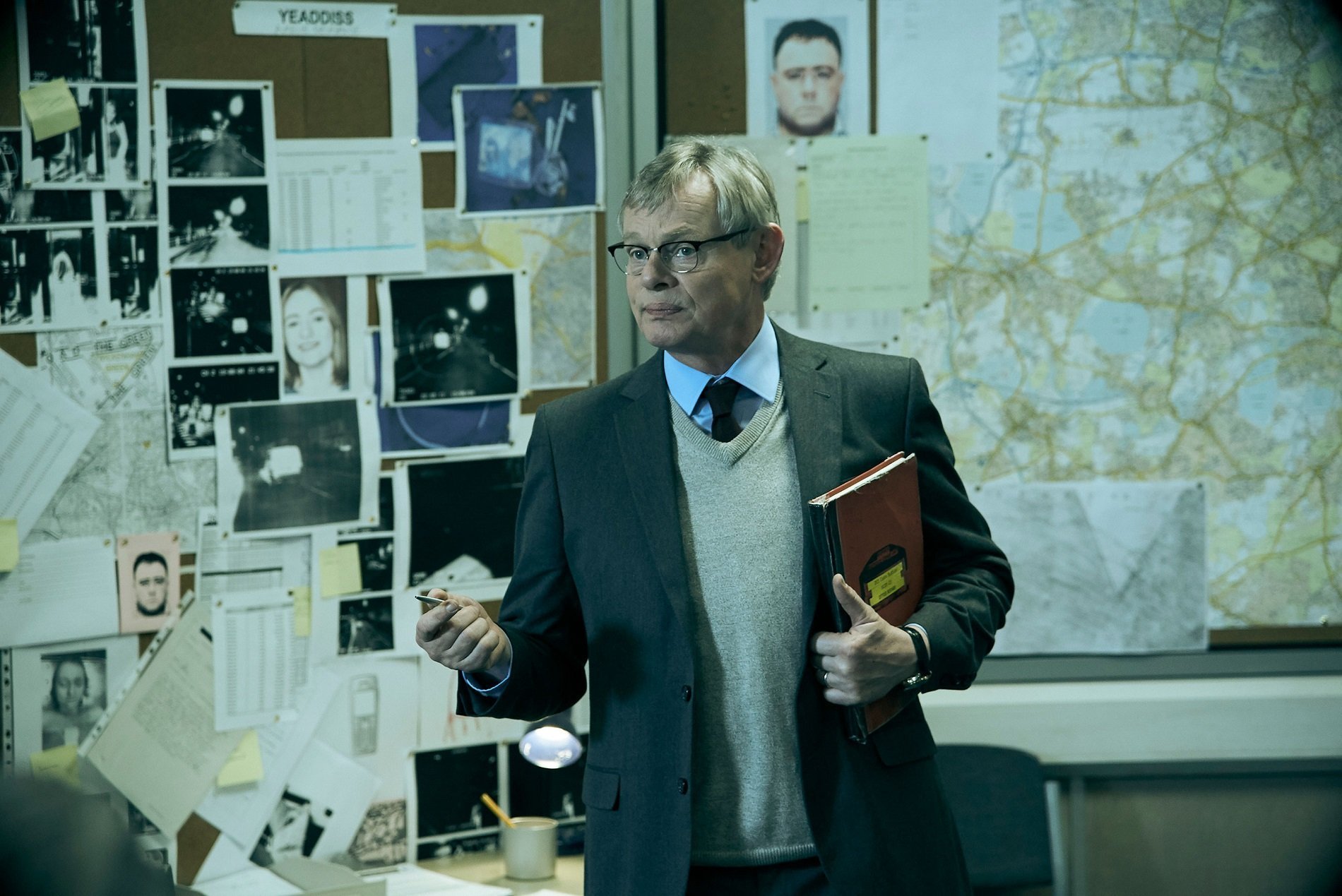 What follows is the complete scheduling of Acorn TV mystery, crime and thriller shows for March 2019. For other new releases in the coming month, please see Acorn TV 2019 Schedule Of Crime, Drama, And Thriller Show Releases.