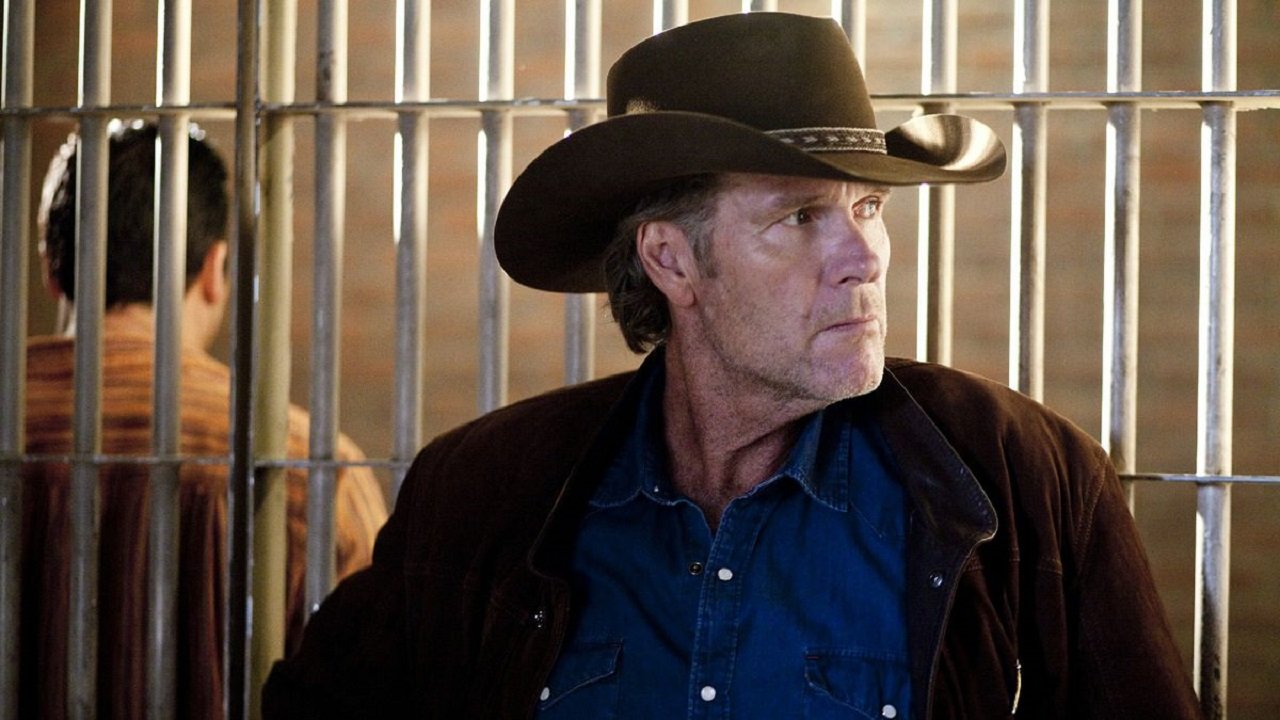 from the Longmire series (See here). Well, if you like the series, there is a good news for you: Sheriff Longmire is going to be on TV soon.

A&E Network has already begun production on the new hour-long original scripted drama series, “Longmire” in March 2012 in Santa Fe, New Mexico. The network has ordered 10 episodes of the contemporary crime thriller set in Big Sky country from Warner Horizon Television. The series is scheduled to premiere on A&E in summer 2012.

Widowed only a year, Longmire is man in psychic repair that buries his pain behind a brave face and dry wit. Struggling since his wife’s death and at the urging of his daughter, Cady (Freeman), Longmire knows that the time has come to turn his life around. With the help of Vic (Sackhoff), a female deputy new to the department, he becomes reinvigorated about his job and committed to running for re-election. When Branch (Chase), an ambitious, young deputy decides to run against him for sheriff, Longmire feels betrayed but remains steadfast in his dedication to the community. He often turns to close friend and confidant Henry Standing Bear (Diamond Phillips) for support as he sets out to rebuild both his personal and professional life, one step at a time.

Like Novels By Craig Johnson? Check out the following Titles.