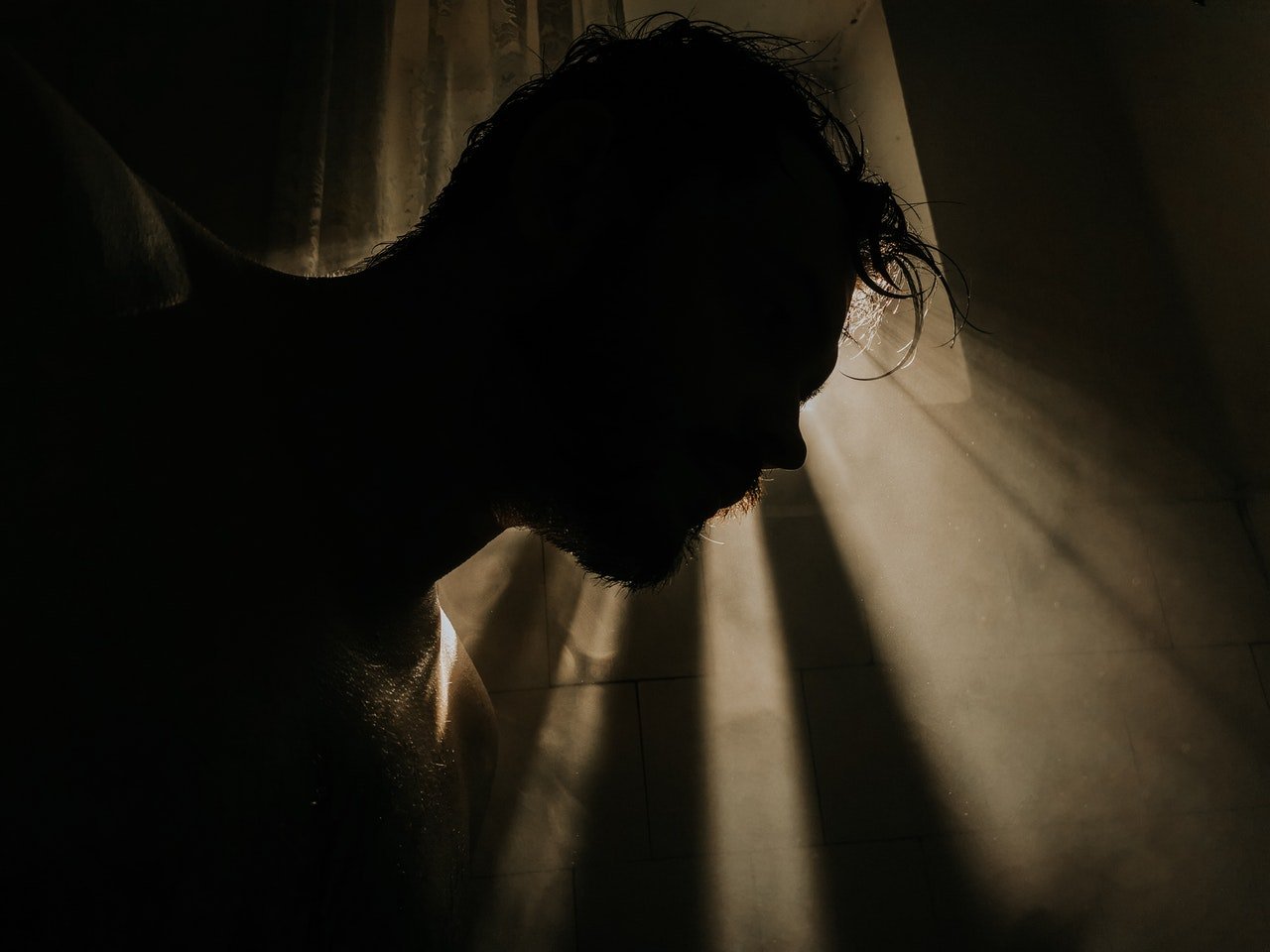 All Of David Baldacci’s Memory Man Books In Order

The Amos Decker book series (or Memory Man books) by David Baldacci feature a character with perfect memory and is one of the most popular series among thriller fans.

In the video below you can get a high-level overview of Amos Decker or Memory Man:

In this guide, we wanted to give you an overview of each of the books in the series, so here we go:

Amos Decker’s life changed forever–twice. The first time was on the gridiron. A big, towering athlete, he was the only person from his hometown of Burlington ever to play in the NFL. But his career ended before it had a chance to begin. On his very first play, a violent helmet-to-helmet collision knocked him off the field forever, and left him with an improbable side effect–he can forget nothing.

The second time was at home nearly two decades later. Now a police detective, Decker returned from a stakeout one evening and entered a nightmare–his wife, young daughter, and brother-in-law had been murdered.

His family destroyed, their killer’s identity as mysterious as the motive behind the crime, and unable to forget a single detail from that horrible night, Decker finds his world collapsing around him. He leaves the police force, loses his home, and winds up on the street, taking piecemeal jobs as a private investigator when he can.

But over a year later, a man turns himself in to the police and confesses to the murders. At the same time a horrific event nearly brings Burlington to its knees, and Decker is called back in to help with this investigation. Decker also seizes his chance to learn what really happened to his family that night. To uncover the stunning truth, he must use his remarkable gifts and confront the burdens that go along with them. He must endure the memories he would much rather forget. And he may have to make the ultimate sacrifice.

Convicted murderer Melvin Mars is counting down the last hours before his execution–for the violent killing of his parents twenty years earlier–when he’s granted an unexpected reprieve. Another man has confessed to the crime.

Amos Decker, newly hired on an FBI special task force, takes an interest in Mars’s case after discovering the striking similarities to his own life: Both men were talented football players with promising careers cut short by tragedy. Both men’s families were brutally murdered. And in both cases, another suspect came forward, years after the killing, to confess to the crime. A suspect who may or may not have been telling the truth.

The confession has the potential to make Melvin Mars–guilty or not–a free man. Who wants Mars out of prison? And why now?

But when a member of Decker’s team disappears, it becomes clear that something much larger–and more sinister–than just one convicted criminal’s life hangs in the balance. Decker will need all of his extraordinary brainpower to stop an innocent man from being executed.

Amos Decker witnesses a murder just outside FBI headquarters. A man shoots a woman execution-style on a crowded sidewalk, then turns the gun on himself.

Even with Decker’s extraordinary powers of observation and deduction, the killing is baffling. Decker and his team can find absolutely no connection between the shooter — a family man with a successful consulting business — and his victim, a schoolteacher. Nor is there a hint of any possible motive for the attack.

Enter Harper Brown. An agent of the Defense Intelligence Agency, she orders Decker to back off the case. The murder is part of an open DIA investigation, one so classified that Decker and his team aren’t cleared for it.

But they learn that the DIA believes solving the murder is now a matter of urgent national security. Critical information may have been leaked to a hostile government — or worse, an international terrorist group — and an attack may be imminent.

Decker’s never been one to follow the rules, especially with the stakes so high. Forced into an uneasy alliance with Agent Brown, Decker remains laser focused on only one goal: solving the case before it’s too late.

Something sinister is going on in Baronville. The rust belt town has seen four bizarre murders in the space of two weeks. Cryptic clues left at the scenes–obscure bible verses, odd symbols–have the police stumped.

Decker is visiting his hometown of Burlington, Ohio, when he’s approached by a man named Meryl Hawkins. Hawkins is a convicted murderer. In fact, he’s the very first killer Decker ever put behind bars.

But he’s innocent, he claims. Now suffering from terminal cancer, it’s his dying wish that Decker clear his name.

It’s unthinkable. The case was open and shut, with rock solid forensic evidence. But when Hawkins turns up dead with a bullet in his head, even Decker begins to have doubts. Is it possible that he really did get it wrong, all those years ago?

Decker’s determined to uncover the truth, no matter the personal cost. But solving a case this cold may be impossible, especially when it becomes clear that someone doesn’t want the old case reopened.

Someone who is willing to kill to keep the truth buried, and hide a decades-old secret that may have devastating repercussions.

When Amos Decker and his FBI colleague Alex Jamison are called to London, North Dakota, they instantly sense that the thriving fracking town is ripe for trouble. The promise of a second gold rush has attracted an onslaught of newcomers all hoping for a windfall, and the community is growing faster than houses can be built. The sudden boom has also brought a slew of problems with it, including drugs, property crimes, prostitution—and now murder.

Decker and Jamison are ordered to investigate the death of a young woman named Irene Cramer, whose body was expertly autopsied and then dumped in the open—which is only the beginning of the oddities surrounding the case. As Decker and Jamison dig into Irene’s life, they are shocked to discover that the woman who walked the streets by night as a prostitute was a teacher for a local religious sect by day—a sect operating on land once owned by a mysterious government facility that looms over the entire community.

London is a town replete with ruthless business owners, shady government officials, and religious outsiders, all determined to keep their secrets from coming out. When other murders occur, Decker will need all of his extraordinary memory and detective skills, and the assistance of a surprising ally, to root out a killer and the forces behind Cramer’s death…before the boom town explodes.

David is an attorney by education and writes mainly suspense novels and legal thrillers. His fans include former President Barack Obama.

Baldacci began writing stories as a child, when his mother gave him a notebook in which to record them. He wrote for more than two decades, penning short stories and later screenplays without much success.

While practicing law, he turned to novel writing, taking three years to write Absolute Power. Published in 1996, it was an international best seller. To date, Baldacci has published 40 best-selling novels for adults as well as seven novels for younger readers.

Baldacci’s first novel, Absolute Power, tells the story of a fictional American president and his Secret Service agents who are willing to commit murder in order to cover up the accidental death of a woman with whom the President was having an affair. It was adapted as a film, Absolute Power (1997), starring Clint Eastwood and Gene Hackman.