Celia Fremlin (20 June 1914 – 16 June 2009) was an award-winning writer of mystery fiction. Celia was born in Kingsbury, now part of London, England. She was the daughter of Heaver Fremlin and Margaret Addiscott. Her older brother, John H. Fremlin, later became a nuclear physicist. Celia studied at Somerville College, Oxford University. From 1942 to 2000 she lived in Hampstead, London.

In 1942 she married Elia Goller, with whom she had three children; he died in 1968. In 1985, Celia married Leslie Minchin, who died in 1999. Her many crime novels and stories helped modernize the sensation novel tradition by introducing criminal and (rarely) supernatural elements into domestic settings. Her 1958 novel The Hours Before Dawn won the Edgar Award in 1960.

With Jeffrey Barnard, she was co-presenter of a BBC2 documentary “Night and Day” describing diurnal and nocturnal London, broadcast 23 January 1987.

Fremlin was an advocate of assisted suicide and euthanasia. In a newspaper interview she admitted to assisting four people to die. In 1983 civil proceedings were brought against her as one of the five members of the EXIT Executive committee which had published “A Guide to Self Deliverance” , but the court refused to declare the booklet unlawful. She died on 16 June 2009 in Bournemouth.

The Hours Before Dawn

In this Edgar Award–winning thriller, a young housewife with two lively daughters and an endlessly crying baby battles domestic chaos as well as growing suspicions of the household’s new lodger. Are Louise’s fears the product of sleep deprivation, as her unsympathetic husband suggests, or is there really something sinister about the respectable-seeming schoolmistress? 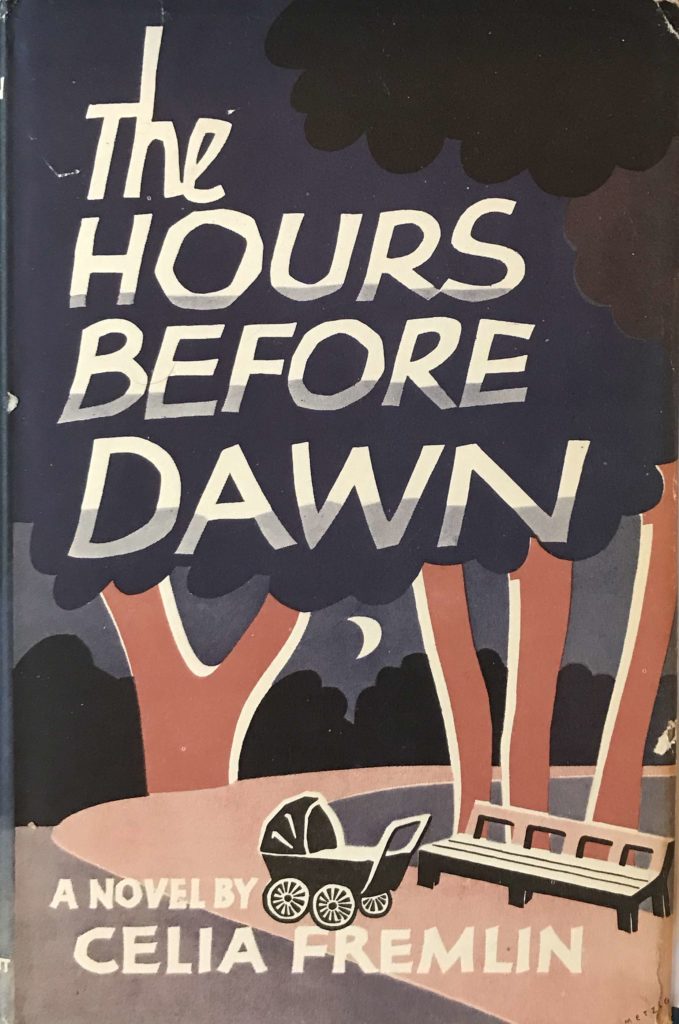 During the hours before dawn, Louise suspects, people with a precarious grip on sanity are likeliest to slip over the edge into madness — especially if there’s someone ready to give them a push. Without spilling a drop of blood, this psychological thriller transforms everyday events and settings into the extraordinary, evoking an atmosphere of sheer terror. Crime novelist Andrew Taylor hailed author Celia Fremlin as “Britain’s equivalent to Patricia Highsmith … her novels are domestic, subtle, penetrating — and quite horribly chilling.”