Jack Dolph is the pseudonym of John Mather Dolph, who was a radio producer and an American writer of pulp crime novels. He was born on August 11, 1895 in Portland, Oregon and died on October 2, 1962 in San Diego, California. 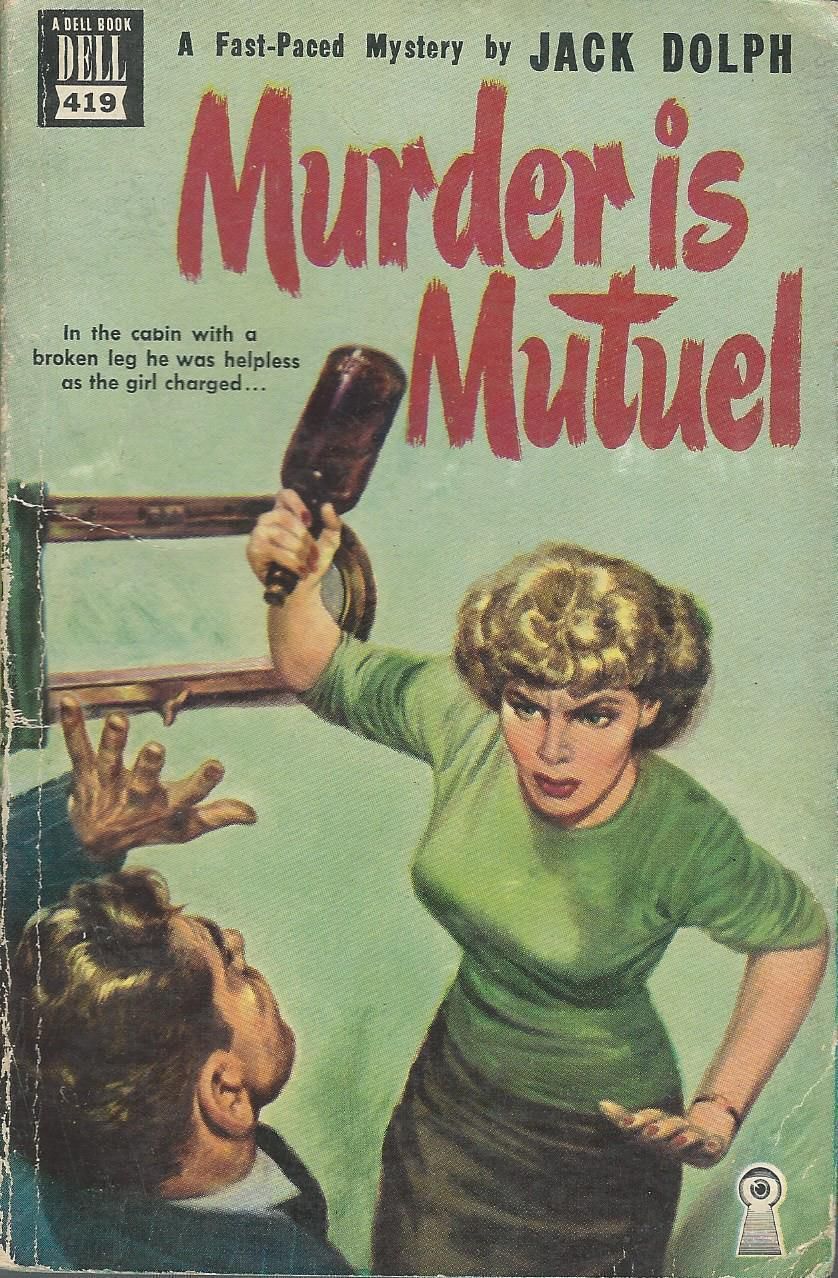 In parallel with working as a trainer and breeder of racing horses, John Mather Dolph also produced programs for the radio in the 1930s. From 1948 to 1953, he wrote, under the pseudonym Jack Dolph, five detective stories, two of which were translated into French as well. From the early 1950s , he also became a writer for television.