Mary Higgins Clark Mystery Magazine, which was published from mid 1990s to early 2000s, was a mystery magazine covering interviews, books reviews and the news associated with mystery and crime fiction genre. 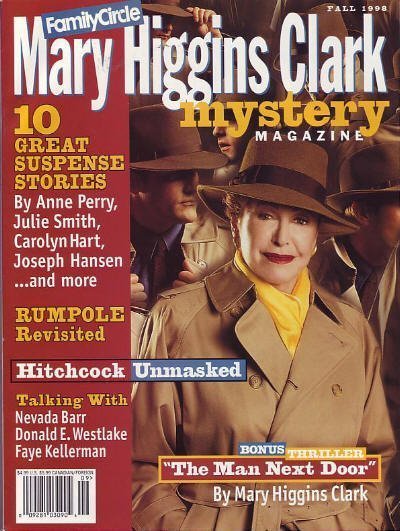 The magazine was part of the Family Circle group of magazines. The mother organization, Family Circle, is an American home magazine published 12 times a year by Meredith Corporation. It began publication in 1932 as a magazine distributed at supermarkets such as Piggly Wiggly and Safeway. Cowles Magazines and Broadcasting bought the magazine in 1962. The New York Times Company bought the magazine for its woman’s magazine division in 1971. The division was sold to Gruner + Jahr in 1994. When Gruner + Jahr decided to exit the US magazine market in 2005, the magazine was sold to the Meredith Corporation.