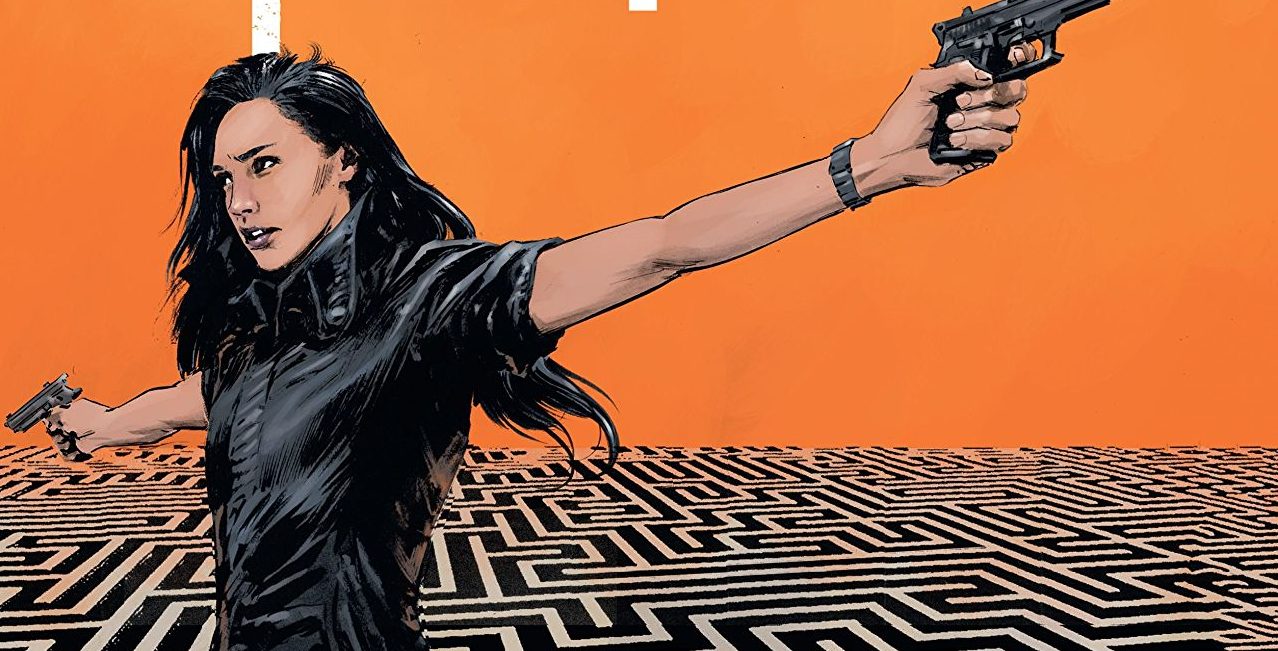 Amber Blake was only a child when she was recruited to the Cleverland Institute, a school for gifted children. But predators hide in the school’s administration, abusing the children they’re meant to protect, and, on the verge of exposing them, Amber finds herself fleeing for her life from the very man who recruited her. But she’s not dead yet—and she’s not the only one who wants to see Cleverland’s leaders burn.

Action and intrigue abound in this modern graphic novel thriller from Jade Lagardère that shines a light on the dark corner of international human trafficking.

Jade Lagardère was born in Belgium and started very early as a model in haute couture and ready-to-wear fashion. At the age of 15, she was involved in a humanitarian mission to Morocco for SOS Children’s Villages.

At 18, she wrote her first script. At the age of 20, she met then married Arnaud Lagardère with whom she has three children.

During her second pregnancy, Jade returned to her first love by imagining and creating the character of Amber Blake, first published by Glenat in 2017. 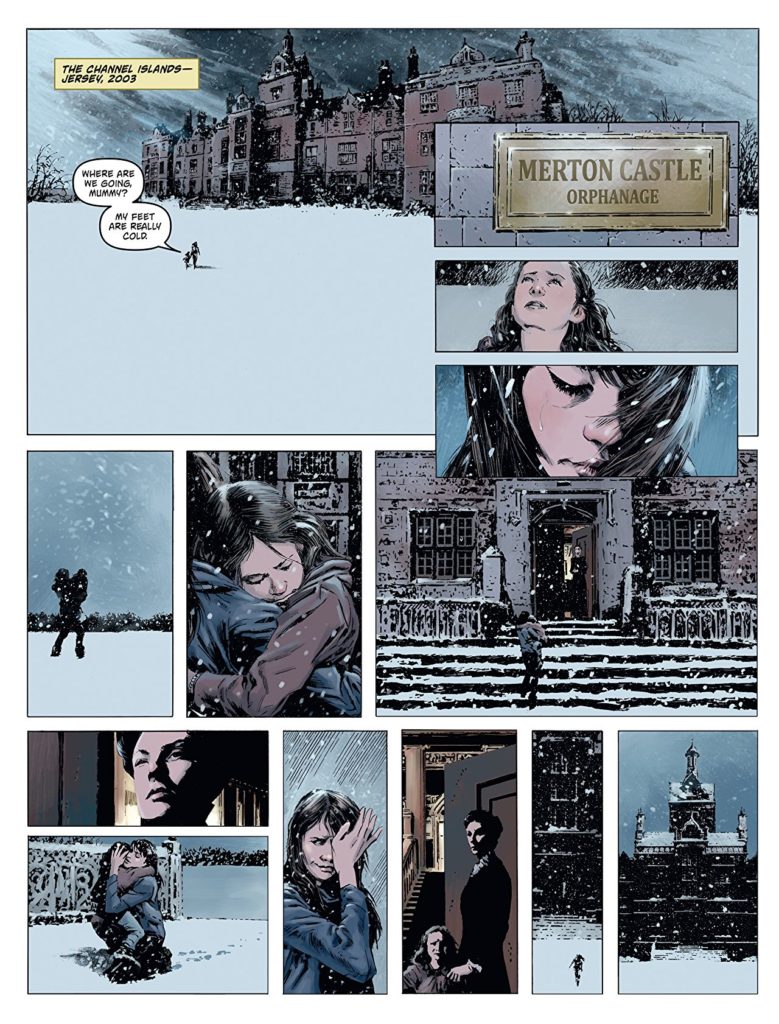 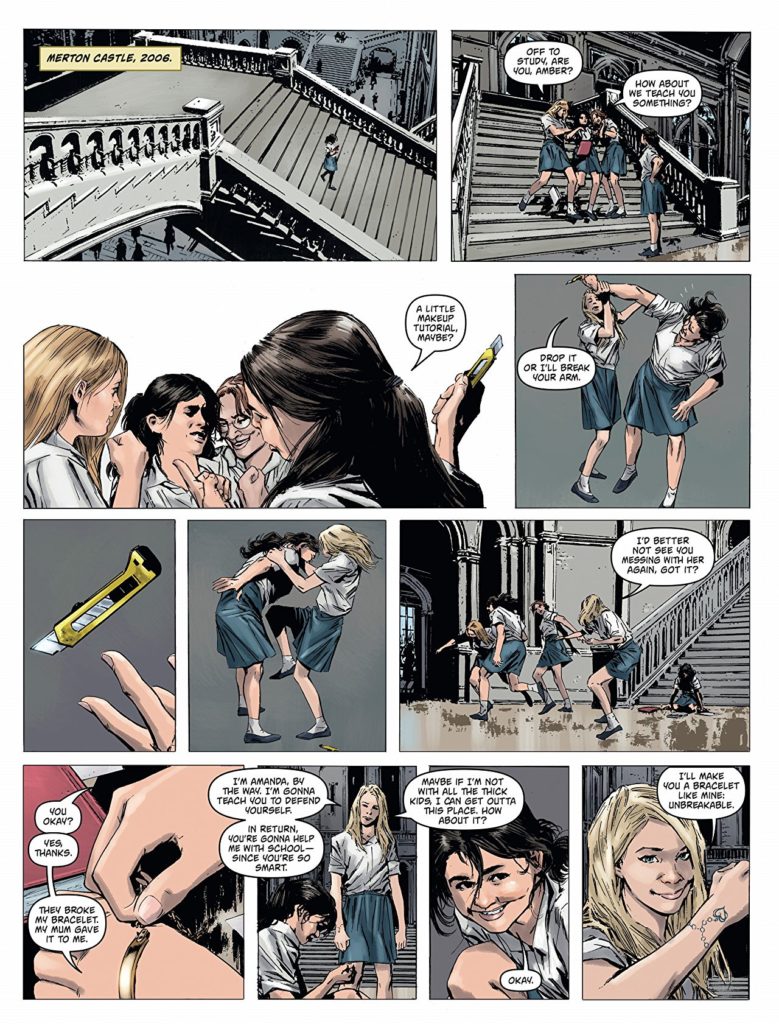 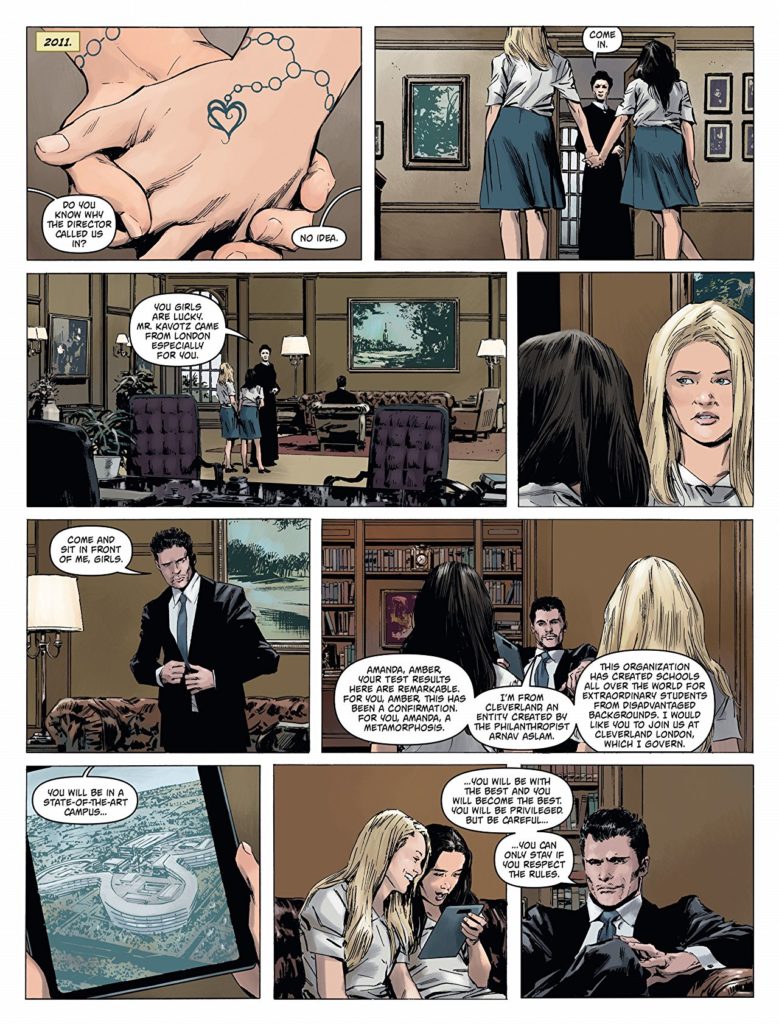 Action and intrigue abound in this modern graphic novel thriller from Jade Lagardère that shines a light on the dark corner of international human trafficking. 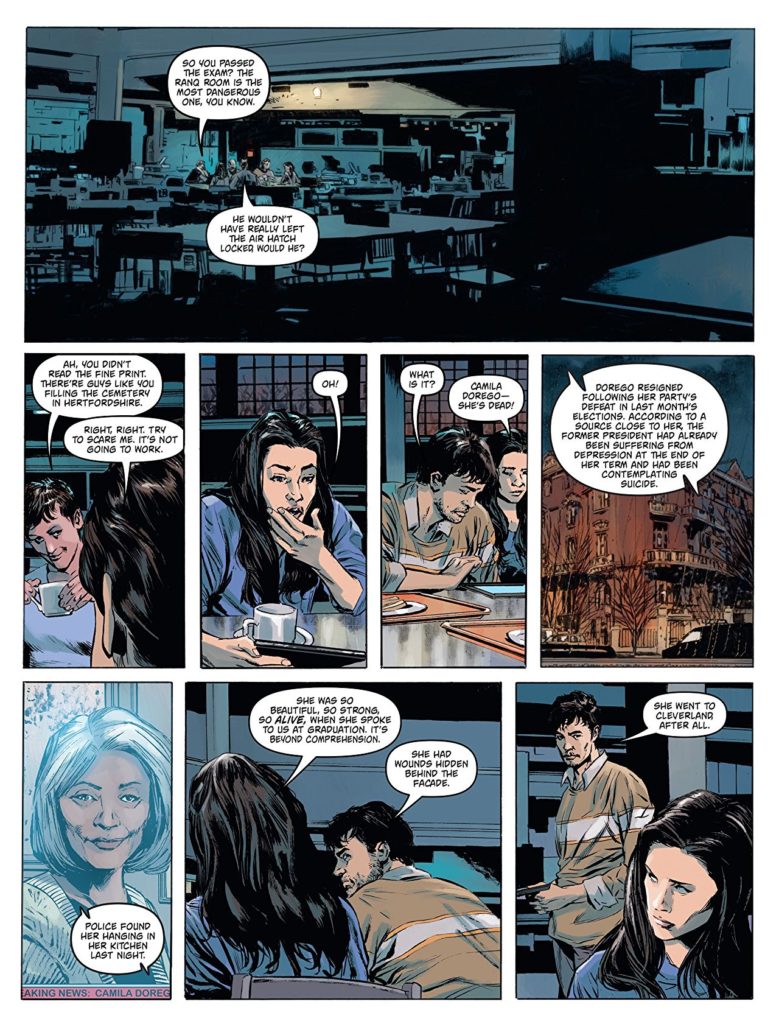 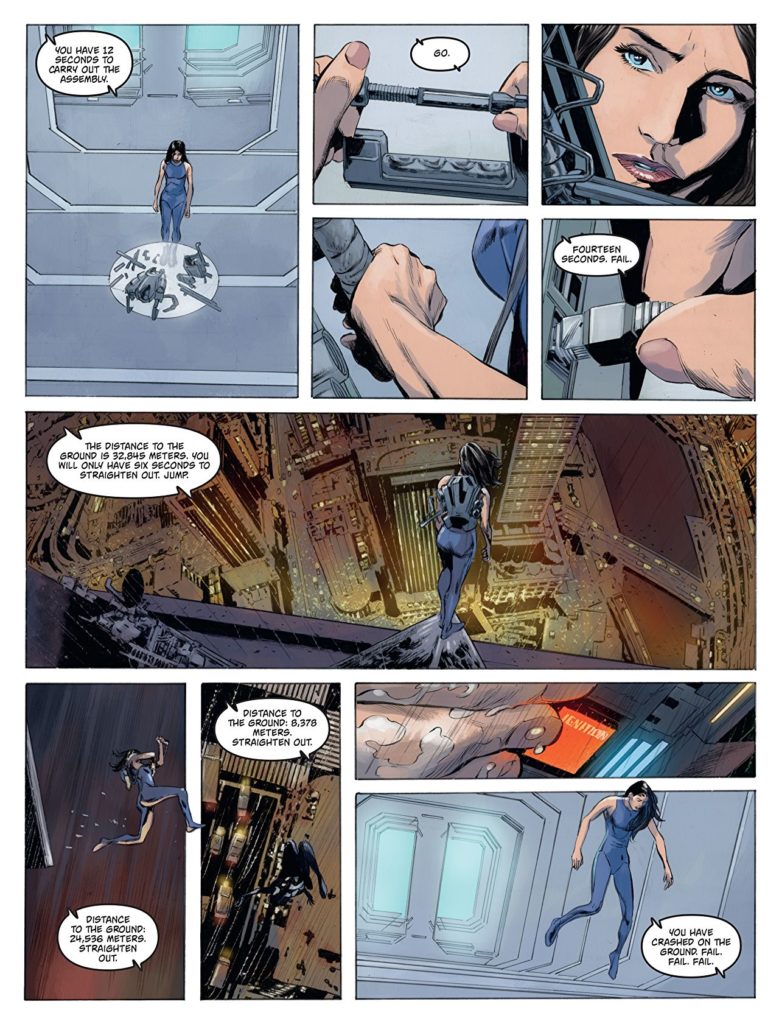 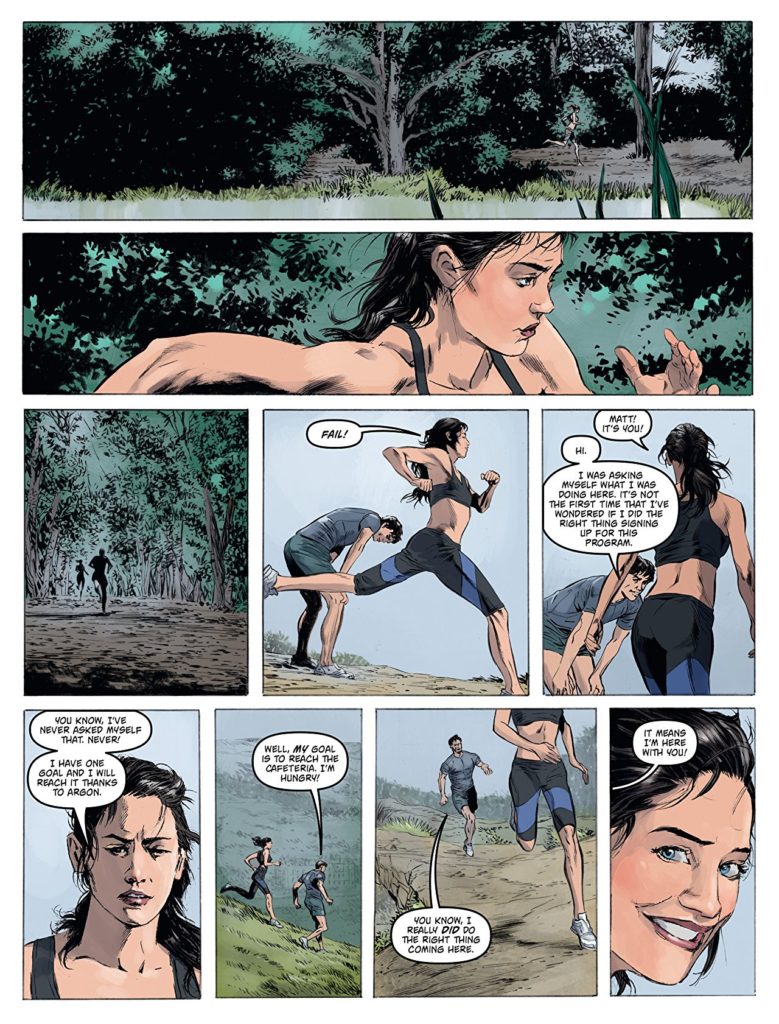 The character of Amber Blake, though somewhat of a cliche for die-hard thriller fans, has an interesting backstory and fits very well within the overall plot for the series.

This is a story which moves fast, is at times violent and sometimes romantic, and surprises and delights readers from start to finish: It’s a great summer pick for crime and thriller comic fans.