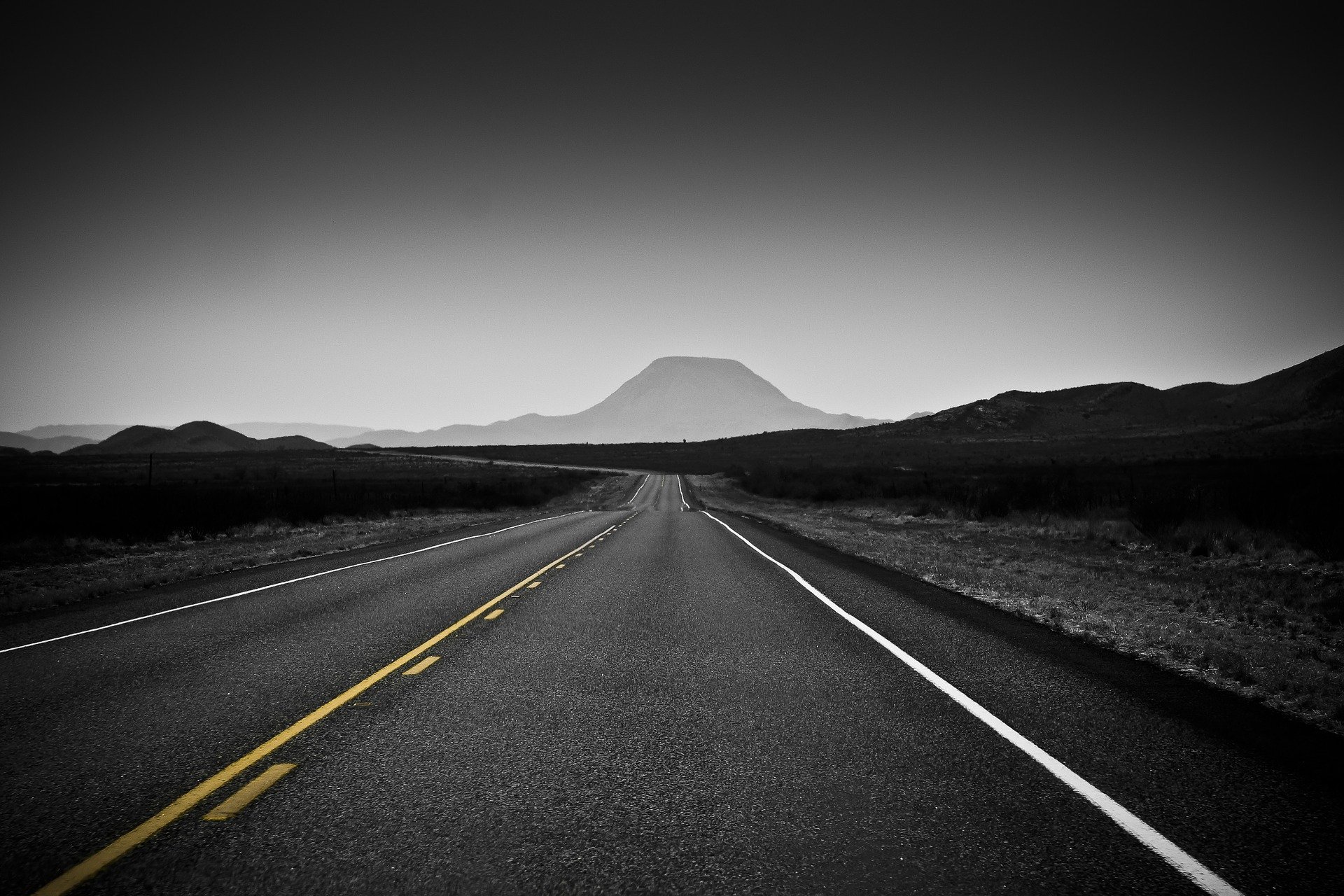 For more on Mystery Tribune’s coverage of American Dirt controversy, please see “American Dirt” And The Banality of Evil.

Stephen King called it “Extraordinary piece of work.” Don Winslow compared it to the Grapes of Wrath. Sandra Cisneros deemed it “…the great novel of las Americas”.

The focus of all this effervescent praise is Jeanine Cummins’ American Dirt, a novel released this January which follows a Mexican mother and her son, who both flee their Acapulco home and make their way to the United States after the rest of their family is murdered by a drug cartel. The novel, which garnered Cummins a seven-figure deal has been propped up to be one of the biggest novels of the year. Aside from appearing in countless ‘2020 Must Read’ lists, it was also chosen by Oprah Winfrey as part of her book club, and a movie deal is already in place.  The New York Times gave it two separate reviews (along with publishing a sample and dedicating a separate piece to a profile of Jeanine Cummins).

But push through all the praise and publicity, and you will find a loud contention of readers, reviewers, and writers who have very serious and real concerns about the way Cummins portrays the world and people of her novel. While she might have had good intentions in her wish to write about the migrant experience and, per her own afterword, show “that the people coming to our southern border are not one faceless brown mass, but singular individuals,” the end result, is a novel written by a someone who only a couple of years ago declared she didn’t want to write about race.

I first became aware of Cummins and her novel via Myriam Gurba’s review , which was published in early December on Tropics of Meta after the original outlet passed on it due to the overall negativity of the piece. I will abstain from quoting Gurba’s piece, because it is a review that bears reading in its entirety thanks to the way she breaks down how problematic the novel is, how it is laden with stereotypes, and reads like the novel was written largely for a white audience. Which, let’s face it, likely was.

The novel, judging by the three-chapter sample available on Amazon, is more of the same stereotypes that have surrounded Latinx culture for years (and one that I’ve even previously written about). The bad guys are all either drug cartels or bad migrants she finds on the road as mother and son travel on La Bestia, a train used by those wishing to make their way up North to the United States. Spanish words are used and italicized seemingly at random, and there are countless incongruities that readers familiar with Mexico will chafe at.

The novel, judging by the three-chapter sample available on Amazon, is more of the same stereotypes that have surrounded Latinx culture for years…

As the novel’s released date neared, more and more people started speaking out on it. David Bowles took to twitter before writing a longer piece where he too breaks down the story, paying particular focus on the writing, and specifically on the Spanish prose (something anyone who has read through his insightful threads on language might know he is uniquely suited for).  Others took to Twitter to add to the criticism of the book.

Esmeralda Bermudez, a Los Angeles Times writer called the book a “cheap, stereotypical thrill”,  Wendy Ortiz, author of Excavation: A Memoir and Luis Urrea, author of House of Broken Angels, two authors who Cummins indicates in her afterword that she read as she geared up to write American Dirt also shared their views on how troublesome the book is, as well as the overall publishing industry for propping up this book while largely ignoring the output of so many Latinx voices.

In the same article in which Cummins asserted she didn’t write about race, she also called herself white, stating:

“I am white. The grandmother I shared with Julie and Robin was Puerto Rican, and their father is half Lebanese. But in every practical way, my family is mostly white. I’ll never know the impotent rage of being profiled, or encounter institutionalized hurdles to success because of my skin or hair or name.’

And yet, as the publicity for her book rolled on, almost every interview has made sure to mention her Puerto Rican heritage, as if the author and Publisher were hoping to use that as blanket to shield her from any criticism. Almost every interview also makes sure to mention her one-time undocumented husband, without revealing him to be from Ireland. And while it is true that every undocumented immigrant faces hardships that most of all will never experience, it is hard not to see the omission to be purposeful, as the hardships faced by a light skin immigrant, documented or not, will pale in comparison to those of a brown skinned immigrant.

…as the publicity for her book rolled on, almost every interview has made sure to mention her Puerto Rican heritage, as if the author and Publisher were hoping to use that as blanket to shield her from any criticism.

Cummins has said that her goal in writing the novel was to be a bridge, someone who could dehumanize the brown masses.  This is itself is a crux of the criticism for many, with Cummins willfully or otherwise, ignoring the countless of authors who are already writing about the Latinx experience.

If you want to read about the border, you could do a hell of a lot worse than Luis Urrea’s tremendous non-fiction account The Devil’s Highway, about immigrants and their plight in Valeria Luiselli’s Lost Children Archive, and next month Marcilo Hernandez Castillo’s Children of Land, a memoir of Marcilo growing up undocumented comes out. If you want to read fictionalize accounts of Mexican drug cartels, there is Yuri Herrera Signs Preceding the End of the World. Or if you’re looking for something more recent, Silvia Moreno-Garcia’s Untamed Shore releases next month.

A study done in 2015 indicated that a whopping 79% of the demographic that made up publishing staff was white. Those who self-identified as Latinx or Hispanics came at 6%.  The findings, when broken down by department are even more dismal, with 82% of Editors being white, and only 4% Latinx/Hispanic. Is it any wonder, that small presses are doing the heavy lifting when it comes to publishing Latinx writers?

In her afterword (which one wonders if she regrets writing considering how often it’s been cited by articles such as this), Cummins wonders if she’s the right person to write this story, “I wished someone slightly browner than me would write it.” Perhaps upon having this first inkling, she could have turned to Twitter and seen than yes, countless of folks with brown skin have written the story she was attempting to write, with more authenticity than she could.