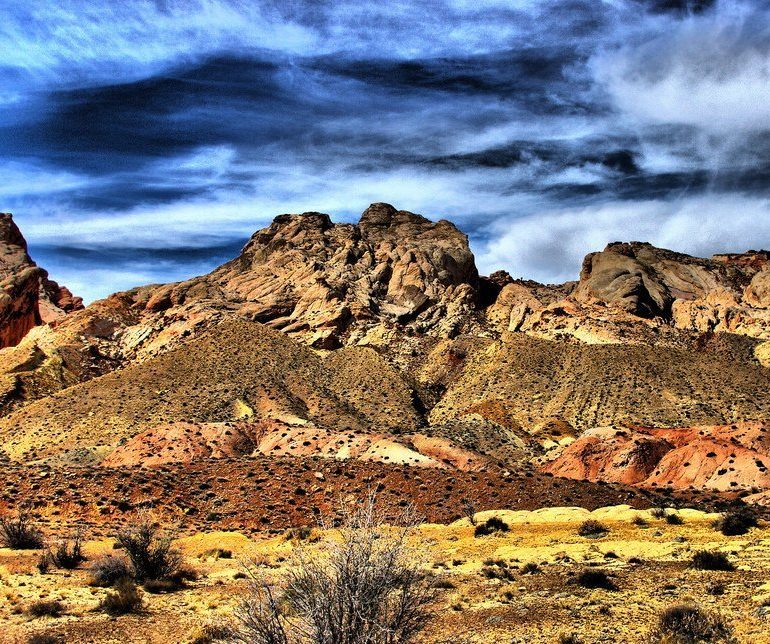 . Historian Andrew Hunt transports readers to 1930s Salt Lake City in this intense, internationally enticing hunt to find a murderer. The previous titles in this series include City of Saints

and A Killing in Zion

In the summer of 1938, as war clouds loom overseas, auto racers from around the world gather at the Bonneville Salt Flats west of Salt Lake City, intent on breaking the land-speed record. But when Clive Underhill, a wealthy English motorist, mysteriously disappears and his younger brother, Nigel, is found dead, Art Oveson of the Salt Lake City Missing Persons Bureau is called to investigate.

Suddenly, Art’s best friend and former partner, Roscoe Lund, becomes the number-one suspect in Nigel’s murder, prompting Art to follow a murky trail involving homegrown fascists, bigoted ex-cops, a string of homicides, and a German auto racer with a mysterious past. And, through it all, FBI Agent Frank Oveson tries to prevent his “kid brother” Art from discovering dark truths that may threaten his life.

Author’s knowledge of the 1930s manifests itself in great attention to details he has put into this great historical police procedural. The book is written in an easy language and it was difficult for us to put down this fast-paced whodunit once we picked it up. This title appeals to the fans of historical mystery.

Like Books By Andrew Hunt? Check out these notable titles from the author.