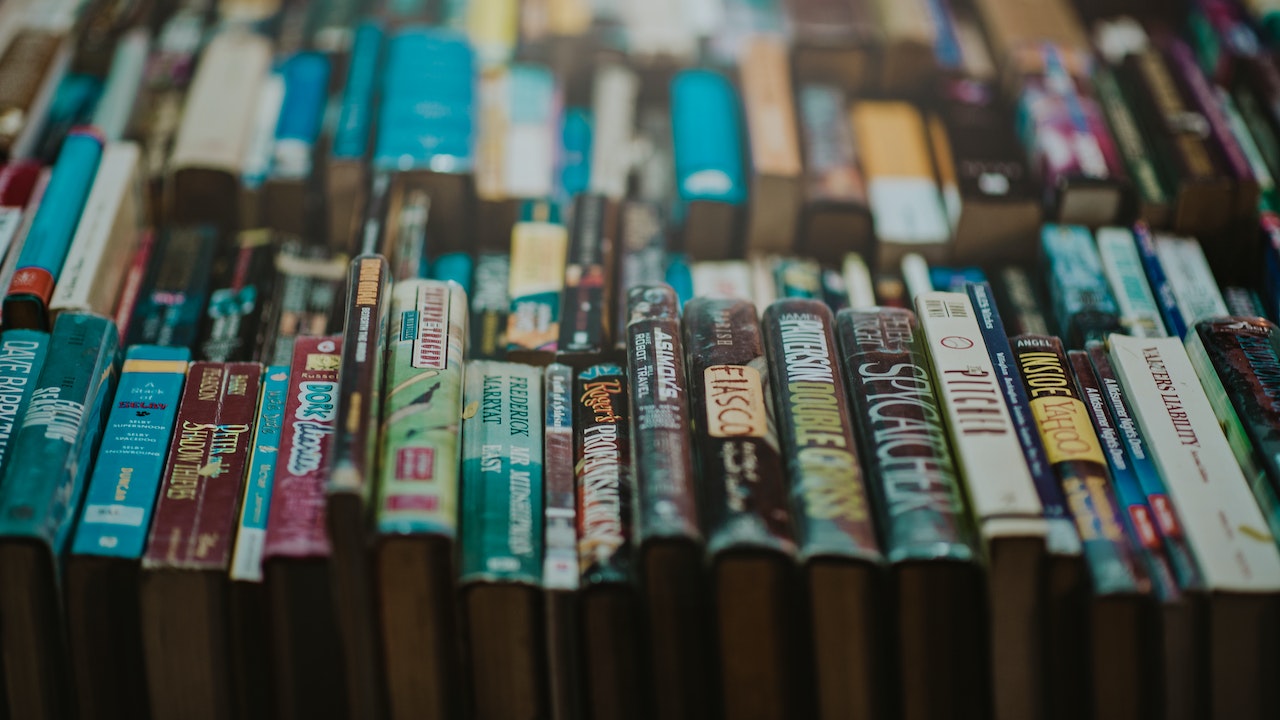 On September 7, 2022, Angry Robot Books is launching Datura Books, a new crime fiction imprint focused on titles with a strong sense of voice and place that push the boundaries of the genre while still playing with readers’ favorite tropes.

“Datura is founded on what sets Angry Robot apart – direct connection with our readers,” said Publisher Eleanor Teasdale. “As avid readers in this genre, our team all believe that we can offer something special by using our experience with Angry Robot to choose the titles we would be so excited to pick up in a bookshop.”

Angry Robot Books is an independent publisher of the very best in science fiction, fantasy, and WTF?! Since 2009, we have consistently sought to find and give a platform to new voices and new stories that push the boundaries of genre fiction, mess them about, and put them back together again in all kinds of awesome ways – we like to think of ourselves as ‘genrefluid’.

Their authors and books have been nominated for or won most of the biggest prizes in world SFF, from the Hugos to the Philip K. Dick Award, the Arthur C. Clarke to the Kitchies.

Though based in the UK, Angry Robot Books’ titles are sold throughout the world thanks to a partnership with Penguin Random House. Apart from the occasional digital omnibus, all titles are published simultaneously in paperback and eBook, with a growing number in audiobook as well.

Mystery Tribune’s coverage of latest and most notable news in crime, mystery and thriller space is available here.