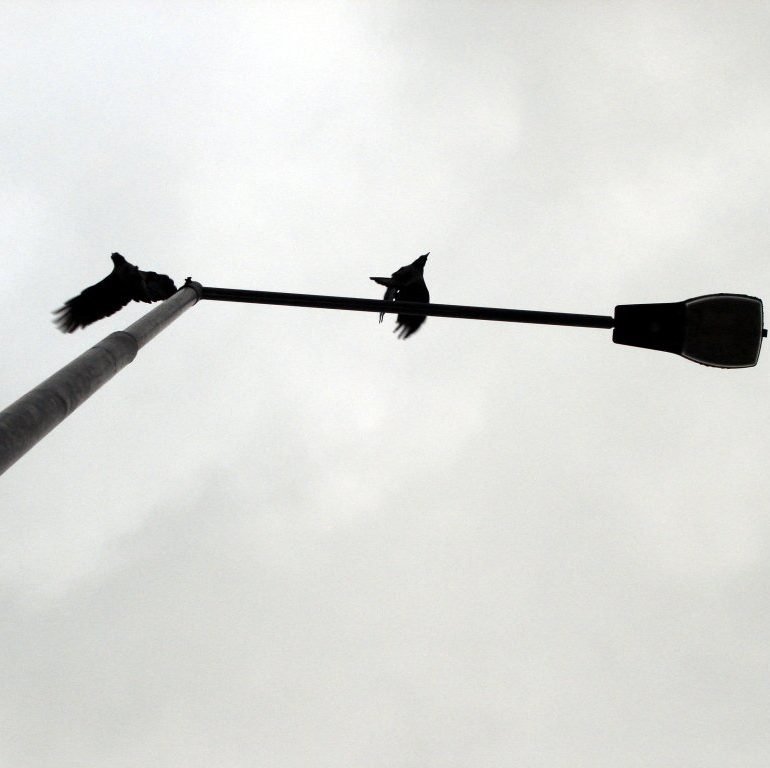 DI Vera Stanhope has won over U.S. fans who have watched “VERA”, played by Brenda Blethyn, on PBS stations throughout the country. The creation of best-selling author Ann Cleeves, who is also famous for her Shetland Island mysteries, was never published in the U.S. until now: The Crow Trap

is scheduled to be released on February 21 by Minotaur Books and will bring the enigmatic and complex Vera to the fans who have enjoyed the TV show.

In this well-crafted traditional mystery, three very different women come together to complete an environmental survey. Three women who, in some way or another, know the meaning of betrayal….For team leader Rachael Lambert the project is the perfect opportunity to rebuild her confidence after a double-betrayal by her lover and boss, Peter Kemp. Botanist Anne Preece, on the other hand, sees it as a chance to indulge in a little deception of her own. And then there is Grace Fulwell, a strange, uncommunicative young woman with plenty of her own secrets to hide…

When Rachael arrives at the cottage, however, she is horrified to discover the body of her friend Bella Furness. Bella, it appears, has committed suicide–a verdict Rachael finds impossible to accept.

Only when the next death occurs does a fourth woman enter the picture–the unconventional Detective Inspector Vera Stanhope, who must piece together the truth from these women’s tangled lives in The Crow Trap.

This book is written in a very interesting style: Each major part in the book has been written from point of view of the main characters in the story. One by one, they take turn in telling the story and each one fills in some blanks and adds new mysteries to the narrative. Although the character of “Vera” doesn’t make an appearance until well into the middle of the story, her personality is felt long before she shows up.

Use of easy language in writing the story, layered mystery elements and changing point of view in narration keeps the reader engaged and we believe makes this title an entertaining read for police procedural as well as general whodunit fans.

Like Books By Ann Cleeves? Check out the following titles.