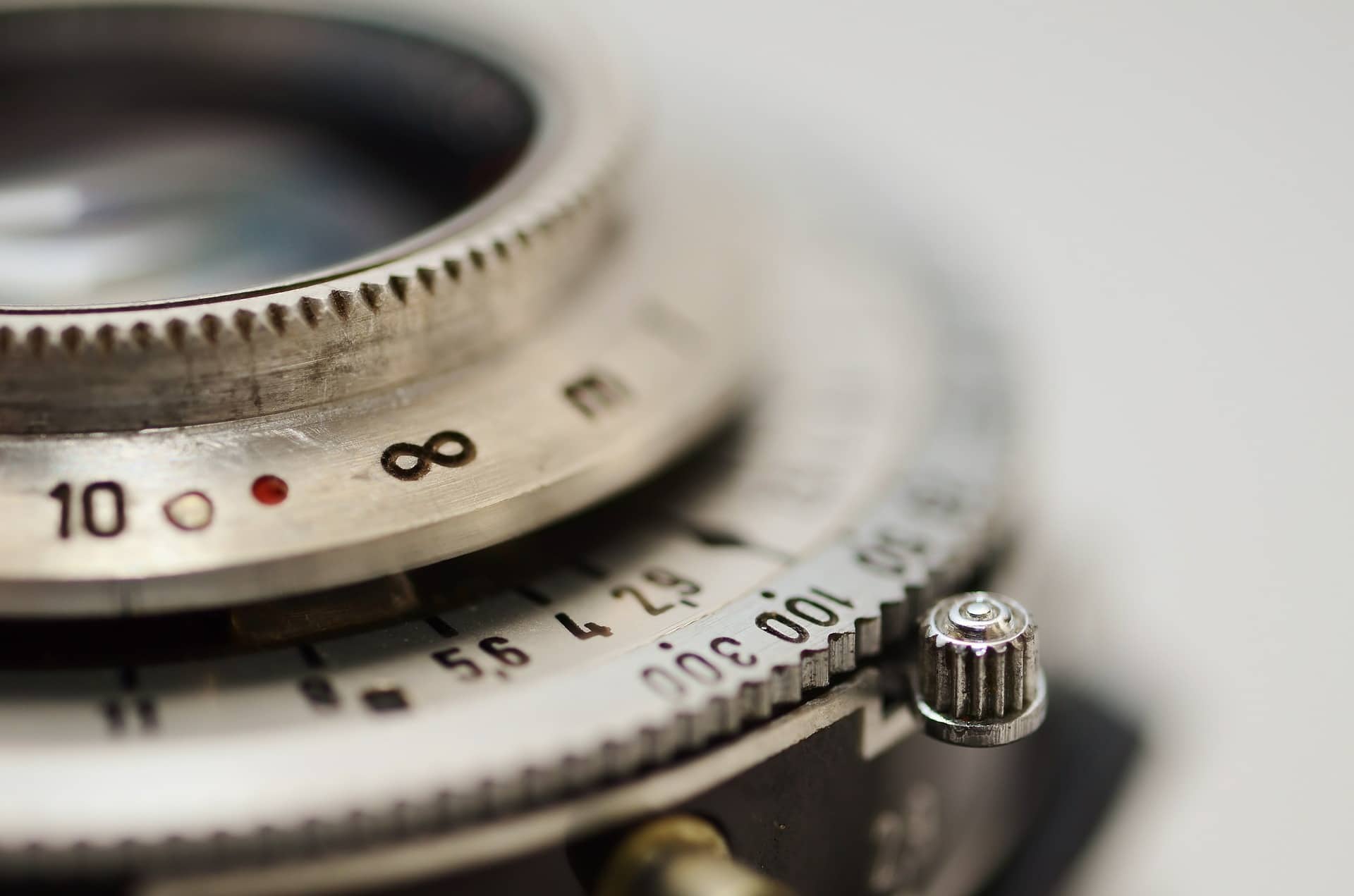 Kim slammed the phone handset down on the hook, the coiled cord bouncing up and swinging more violently than yesterday. She needed some fresh air. That seemed to be the only way to clear her mind after another argument with Dale.

She grabbed her keys, got in her Jetta, and peeled out in front of the house. She headed out Rutter Parkway, where the curves were sharp and the scenery beautiful. She loved this part of the state and loved living here, but it had all come with a cost, eventually to their marriage.

Dale had made her quit her engineering job in the city so they could move to the country and enjoy “the good life.” Kim found another job for a biotech company with a satellite office in the nearest town, but it was still an hour away from their new home on the acreage—what she referred to as “out in the sticks.”

Her employer allowed her to work from home a few days a week, but, as a senior project leader, she had to make that drive the rest of the week. It was her only break from the house, and now the arguing, and at least it was a nice drive. That’s what she kept telling herself.

She removed her ring, threw it out the window, and then turned up the heater.

Today’s argument came on a Saturday, so she took the road in the opposite direction of her commute for a different view. The barbed-wire fencing on the sides became a blur as she raced down the parkway. The Black Angus cows behind the fences stood in contrast against the rising mountains, still bearing snow.

Kim rolled down the window, but only partly as it remained too cold this time of year. She removed her ring, threw it out the window, and then turned up the heater. The Angus lifted their heads and seemed to acknowledge her ring bouncing down the asphalt and off the road, and then returned to grazing the sprouting glades of early spring grass.

She thought about who he might be with. Maybe Charlotte, the new teacher at the elementary school. Kim didn’t like how they smiled at each other when they were all introduced by a mutual friend at the grocery store. Or maybe it was Kyle, the strapping young man Dale used to pay to wash his truck, now working as a bank teller. Dale always seemed overly eager to deposit checks from his construction company, even though he had people to do that for him.

She turned on the radio and rotated the tuner to 98.7, KZFM Classic Rock. Dale always changed it to one of the country music stations when he borrowed her car. She despised that.

“This is Sam coming at you from KZFM downtown. Beautiful day in the valley. Still a little chilly, but no rain, and clear skies, except out by Seven Mile. Reports of a burning barn are coming in. No word of it spreading or how it started. We’ll follow up on that story later. For now, we got a little Morrison for you; Light My Fire on its way from KZ headquarters to your ear holes now…”

When Kim first had her suspicions months ago, she took up an old hobby, perhaps as a distraction at first, but then for other reasons. During downtime at her job, and lunch when it was too cold or icy to go out, Kim stayed in the lab to work on a new camera she was constructing. She was an amateur photographer and working out here in the boondocks wasn’t really putting her PhD fully to use, even at a biotech company. So, she built her own.

The camera was larger than most and clunky in appearance when she first completed it. She was able to order some aftermarket panels from Kodak, which she affixed to the sides. It was black and silver, and she even attached a turquoise-beaded leather strap from one of her purses to dress it up. She designed a special feature that not only let light in but could also omit it and the accompanying energy.

Kim knew the perfect place to test the camera: an abandoned barn by Seven Mile, surrounded mostly by gravel, and no overhanging trees or nearby brush. She didn’t want things to get out of control, you know, hurt the wrong people.

After the barn, Kim remembered there was a rusted-out and beat-up 1959 Studebaker dumped partway in Crescent Creek. The creek area would dry up later in the year, but it was still lush enough now to keep things contained. Plus, half the car was in the water. When Dale was at the bank again “depositing checks,” she made her way to the creek.

Kim’s camera didn’t have a zoom, but it had a manual focus that permitted her to pick up the cracks in the remaining chrome on the grill. Someone had taken the plates, probably a long time ago, but she captured the screw holes of the plate holder. She aimed her camera and framed the Studebaker’s front end along with a portion of the creek and wildflowers billowing off the cutbank on the opposite side. It would be a good picture, she thought, containing enough of the Studebaker to do the job.

“Perfect,” she said, and snapped the shutter.

Kim watched the weekday morning news by herself; it was way too early for Dale to get up, even just to see her out the door. The weatherman was doing his best to explain the high-pressure zone that was developing in the area. She nibbled her raspberry Danish and read the ticker on the bottom of the screen: “Another small fire burning, this time in the Crescent Creek area.

Under control, but officials are investigating it as a possible arson as the metal on an old car appeared to have somehow melted for a while, and then caught fire. Further details forthcoming.”

Dale did not come home one night. Kim took off work the next day to greet him when he finally returned.

“Sorry, hun,” was all he could muster as he walked in the house, took off his sunglasses and set them on the bill of his hat.

“No, not really, what difference will it make?”

“I guess you’re right, hun. You were always the smart one.”

Kim had a decent poker face. She did her best to hold it all in.

“You’re not going to ball on me, are you?” he said as he rolled his overnight backpack off his shoulders.

“No, I’ll leave for a while so you can get your things. But first, can we do one thing?”

“What’s that?” he said, looking somewhat surprised that she was asking for something, given what he’d done.

“I want to remember us, one last time, you know, how we were? After all, there were some good times.”

She pulled out her clunky black-and-silver creation from her purse.

“Stand over there. Let me see if I can get the aperture working right before taking one of both of us.”

Dale positioned himself in front of the living-room mantle. She peered through the lens. She could see two of their framed pictures, holding hands at a Fawnskin cabin and embracing on the beach in Florida, flanking each side of Dale.

“Wait, I need to adjust the light.” She turned the aperture dial beyond where she had set it before, as far open as it would go.

She started to press the shutter button but paused, momentarily, before the final click.

She admired that face she used to adore. But oh how she always hated his haughty smile.

If you’ve enjoyed Aperture by Michael Carter, you can check out our free digital archive of crime, thriller, and horror flash fiction here. Additionally, premium short fiction published by Mystery Tribune on a quarterly basis is available digitally here.