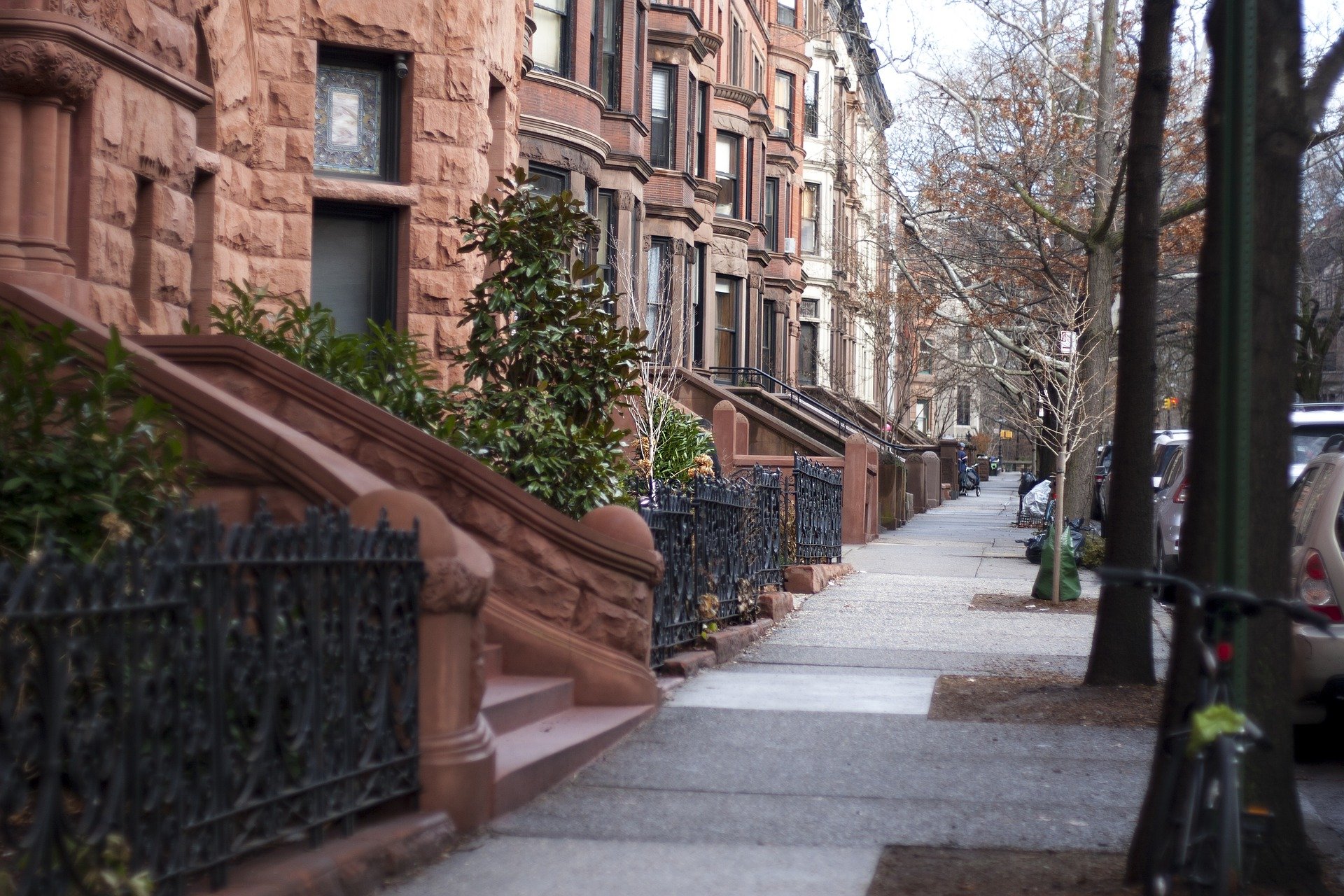 Share
My Uncle Jake was a murderer. Oy, was he a murderer! I don’t usually make jokes about this sort of thing, but after a while, even the cops in the neighborhood called him, “Jake Bernstein the Murderer.” Uncle Jake was such a murderer he even murdered people on holidays, even Jewish holidays, like Passover. (Passover: […]
To access this content, you must purchase Mystery Tribune Digital Subscription.