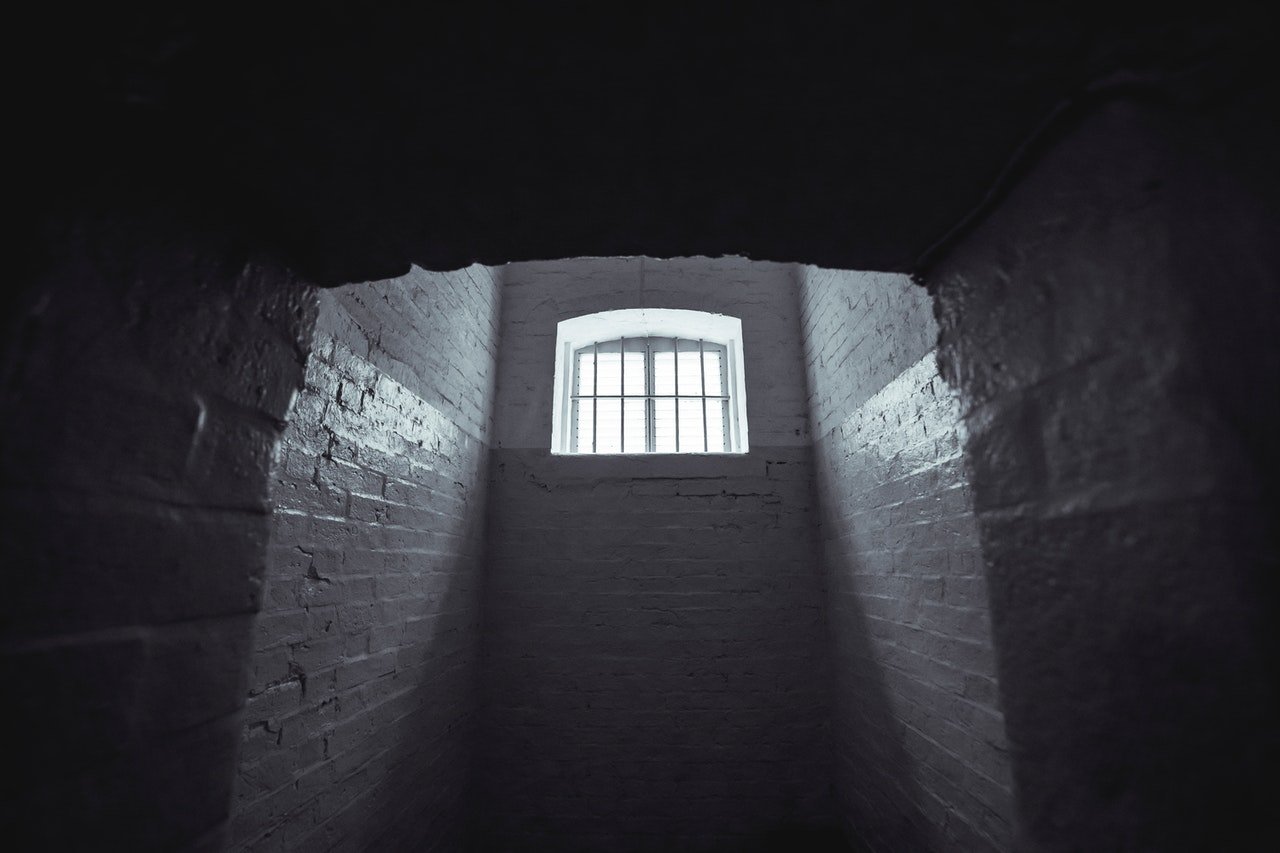 At Their Own Game by Frank Zafiro: I’m Jealous I Didn’t Write It

As part of the First Line series, authors J.B. Stevens and Frank Zafiro discuss the opening for Zafiro’s novel At Their Own Game.

Today we’re checking out At Their Own Game by Frank Zafiro. It was published by Code 4 press in 2014.

At Their Own Game — the opening line:

So far, I’ve been to jail three different ways.

I love this. I’m jealous I didn’t write it. I have so many questions. What three ways has the narrator been to jail? He says, “So far”, does the narrator plan to go to jail again? Soon? Is he in jail as the moment the story takes place? I want to know more.

Also, this line is short and punchy, something I always aspire to.

This is my favorite opening line I’ve encountered in a while. I love it.

I was going for a little bit of mystery, for starters. I wanted to hook the reader, whet their appetite for answers — what are the three ways Jake’s been to jail? I mean, most people only think of one off the top of their heads, right? And that’s in handcuffs. But in the paragraphs that follow, the reader learns all three ways, and in that short span, also learns the important backstory of this character — a former cop turned low-profile fence.

About “At Their Own Game”

Jake Stankovic has been flying below the radar for years, dealing safely in stolen property crime with his two-man crew. But times are tough, so he decides to step up to the big money with a drug deal. Everything that can go wrong, does. The deal goes bad, a vengeful detective sets his sights on Jake, one of his crew might be a turncoat, and a woman from a long past affair suddenly reappears. All of this would be complicated enough on its own, but for Jake, it’s even worse.

The woman is the detective’s ex-wife.

And Jake Stankovic used to be a cop.

Now Jake must face new problems and old vendettas in an all-in proposition with lives on the line. He has to find a way to get his money back, keep the girl, and beat everyone involved… At Their Own Game.