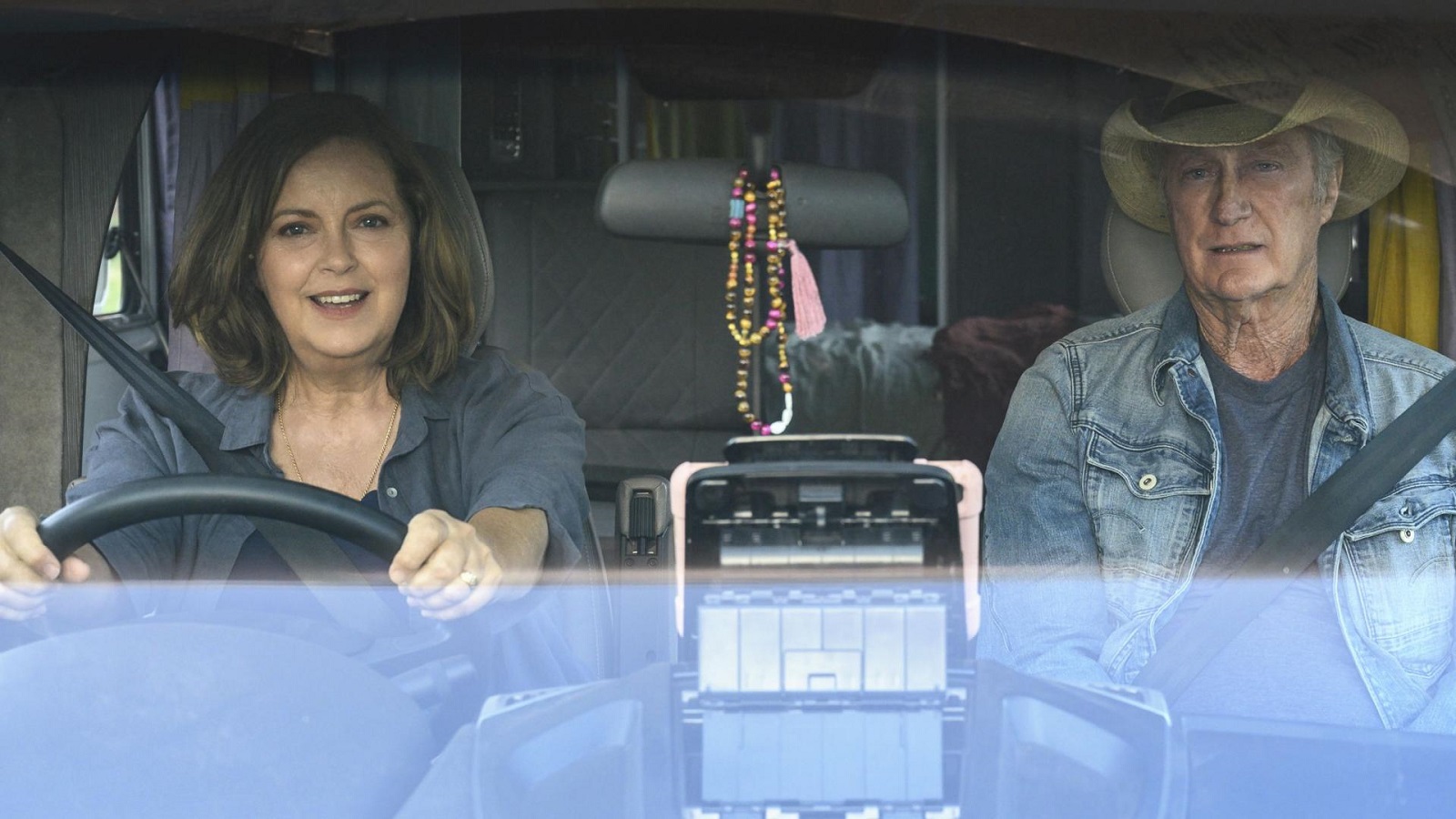 As the series opens, retired Australian homicide detective Jack Darby (Brown) has taken to the open road with his dog Diesel to flee his past, while recently widowed English nurse Joan Kirkhope (Scacchi) is on a reluctant pilgrimage to find answers about her husband’s mysterious death.

They couldn’t be more different: the low key, ruggedly charming Aussie and the tightly-wound, yet warm, witty and determined Englishwoman, but when they collide in the Australian outback, and become drawn into a series of unexpected mysteries, this unlikely investigative duo soon realize the most intriguing puzzle they face is each other.

The series’ creators are Glenys Rowe and Phillip Gwynne, and its writers are Paul Bennett, Keith Thompson, Andrew Anastasios, Giula Sandler, David Hannam, Adam Zwar, Beck Cole, and Ainslie Clouston. The set-up director is David Caesar and the directors are Ben C. Lucas, Mairi Cameron and Jo O’Shaughnessy. The series is produced by CJZ, with major production investment from Screen Australia in association with Screen Queensland.