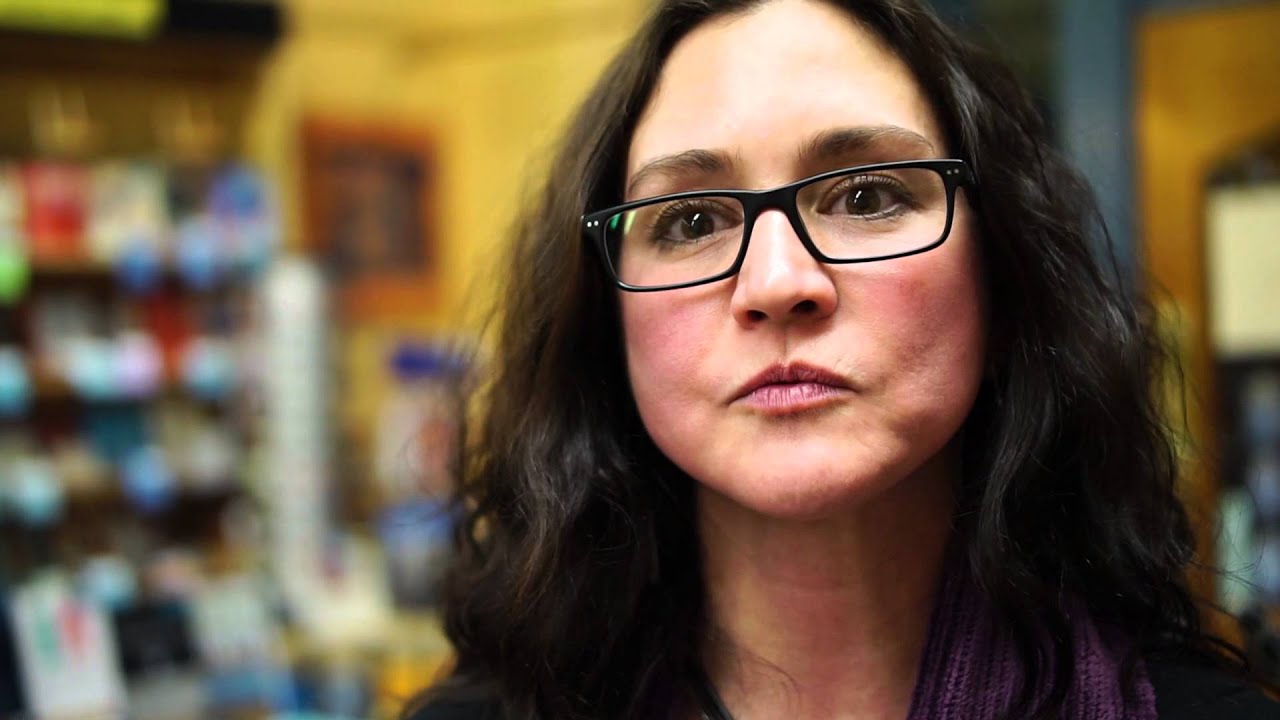 In 2016, Diane Les Becquets burst onto the scene with her bestselling debut novel, Breaking Wild, which Tana French called “a powerful, visceral book about the incredible human capacity to transcend the limitations imposed by our own pasts and our own fears.”

Now, Diane is back with The Last Woman In The Forest, a thriller about a woman who fears that the man she loved may have been a serial killer.

Combining her love of nature and wildlife conservation, her personal horrific experience with assault, and her interest in the real-life unsolved Connecticut River Murders of the 1980s, Diane has delivered a novel of suspense that will haunt readers until the last page.

Les Becquets was once married to a forester who told her about the Connecticut River Murders of the 1980s: at least six women were stabbed and killed along the Vermont and New Hampshire border.  The killer was never found. T

he stories of these women affected the author as she remembered her own assault: being held at knifepoint for 12 hours in a trailer when she was eighteen, an ordeal she narrowly escaped from with her life.  One harrowing scene in the book is based on this very personal experience.

What follows is a brief Q&A with the author on The Last Woman In The Forest, her inspirations for the book and what’s ahead.

You entered the thriller scene only few years ago (2016) with your debut novel, Breaking Wild. How did you get into writing?

For as long as I can remember I’ve been writing. I had my own writing table before I started school and would write stories and read them back to my mom. I’ve always spent time in my own imaginary worlds. I

remember lying awake for hours at night as a young girl, creating characters and settings and scenarios in my head. And of course, reading has played a big part on my writing journey. The more I read, the more I want to write. That’s always been the case. When I get too busy to read, to give it serious attention, my writing suffers.

Do you get inspirations from real people to develop your characters? In other words, how closely is the book modeled after events of the Connecticut River Murders?

Absolutely. For example, with The Last Woman In The Forest, I reached out to author and criminal profiler, John Philpin, who assisted law enforcement on the Connecticut River Valley murders. John, one of our nation’s first independent profilers, has worked on over two hundred cases across the world in the past thirty years, including the case of JonBenet Ramsey.

After paying a fee to an online service, I obtained John’s telephone number and left him a message. People contact John all the time about one case or another. I really didn’t think he would get back to me.  “So, Diane with the last name I can’t spell calls. When I figure out how to spell it, I run a background check. I was impressed.

You knew what you wanted; you had a clearly defined goal; you had your own personal mission,” he wrote in one of our now hundreds of email correspondences. John has been an invaluable resource on this book and a wonderful mentor, from Skype interviews, lengthy phone conversations over plot points, and face-to-face dialogue to explore the characters’ psyches. He became the perfect model and inspiration for the character, Nick Shepard, in my the novel.

Many refer to serial killer stories as a tired sub-genre which is over-saturated. Do you feel that way? Why?

If a book’s good, it should stand on it’s own as a solid read, regardless of what’s going on in the market. That said, I never set out to write a serial-killer plot. What drove the idea for this novel had to do more with my own personal assault and narrow escape from death, and the unsolved murders of a number of women in the area where I live.

In this novel, my intention was always to focus on the victims, including the protagonist, and how women’s desire to be kind, to not appear rude, can, in certain situations, betray them. Too often women are afraid to trust their intuition, afraid to appear rude or crazy. “Too many women have been silenced in the name of niceness,” writes Terry Tempest Williams in her intro to Land of Little Rain by Mary Austen.

What are some of the authors who have influenced you? Any favorite novels?

I am a voracious reader of all types of books, from memoir to short story collections to true crime and psychological suspense and more. The two authors who have inspired me the most in the mystery and thriller genre would be Tana French and Tim Johnston. Both are superb writers. I’ve also been influenced by a number of nonfiction writers whose prose so beautifully captures our natural settings, such as Craig Childs, Terry Tempest Williams, and Wallace Stegner.

My next novel, a work in progress, is about schoolteacher whose life gets caught in a dangerous web when she tries to help one of her students.