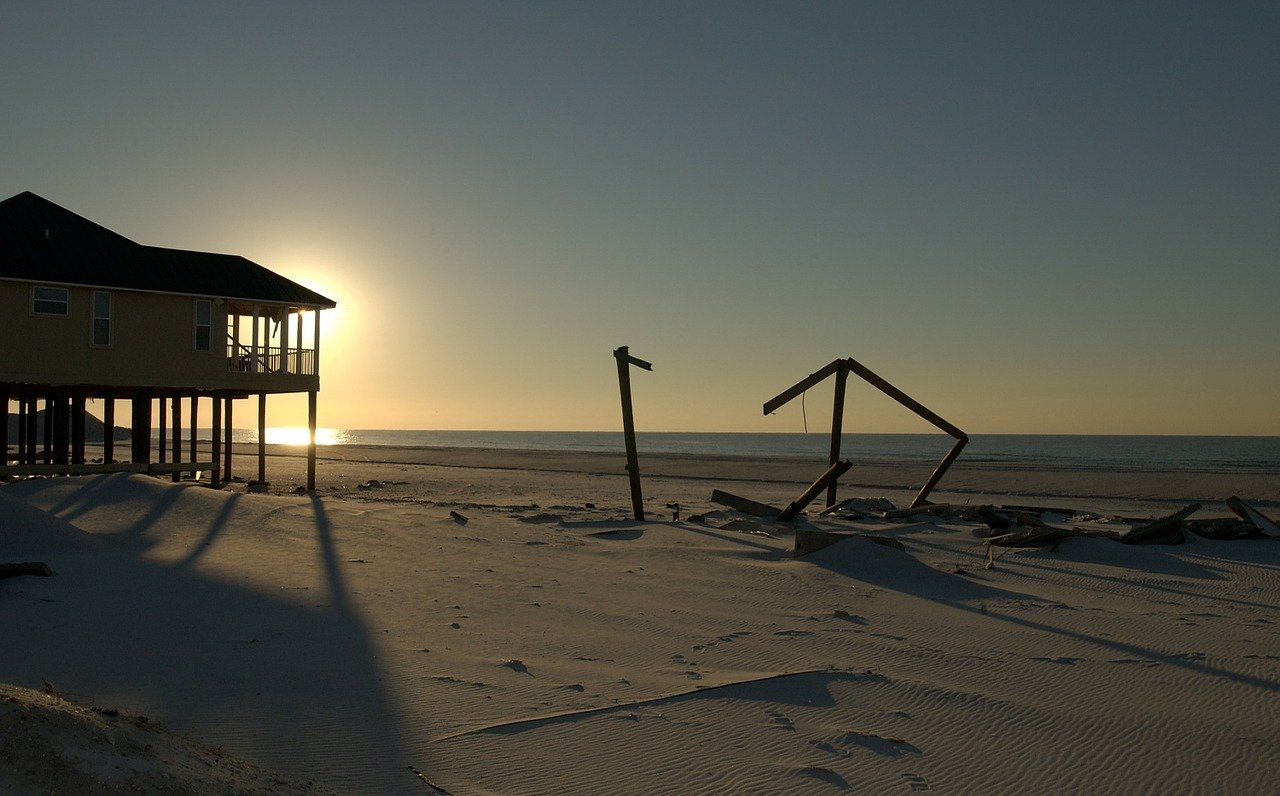 Rick Outzen is the publisher and owner of Pensacola Inweekly, an alt-weekly newspaper that published its first issue on July 1, 1999. His reporting for The Daily Beast on the Billings murders, a double-homicide that garnered national attention, caught the attention of the New York Times that then profiled him and his publications.

He has also been featured on Dateline NBC’s segment on “No Safe Place” and was a finalist for the Sunshine State Awards for investigative reporting for his coverage of the failed turnaround effort of a middle school in the Escambia County Public School District.

City of Grudges is his first thriller and follows the exploits of Walker Holmes, publisher of a struggling independent weekly newspaper in Florida’s Panhandle.

The premise of “City of Grudges” is simple: People don’t want to hear or read news that may be less than flattering about their heroes. Any reporting that doesn’t agree with their politics and opinions is immediately declared to be “fake news.” Rather than debate an issue, the first move is to attack the reporter.

Publisher Walker Holmes writes an article that gets his best friend, who is one of the town’s most popular leaders, arrested. No one likes his hero tarnished. Not wanting to believe Holmes, the city turns on him as dead bodies begin to pile up, and his enemies blame his reporting for destroying lives. His career, newspaper and life hang in the balance as he fights for vindication and redemption against a corrupt sheriff, crooked politicians and greedy power brokers.

Holmes embodies the independent Southern newspaper publishers I’ve known over the years—men and women who understood that journalism in our part of the country might not be as liberal and progressive as publications above the Mason-Dixon Line, but our battles are much more personal. We face our subjects every day on the streets, in restaurants and grocery stores, and at church.  Often, they are people we’ve known most of our lives.

“City of Grudges” is dedicated to Hodding Carter II, the founder of my hometown newspaper. Carter was the owner, publisher and editor of the Delta Democrat Times in the Mississippi Delta town of Greenville. He won the Pulitzer Prize in 1946 for a series of editorials on the ill-treatment of Japanese American soldiers returning from World War II.

During the fifties and sixties, Carter became known as the “Spokesman of the New South” as he challenged segregation and the state’s Jim Crow laws. When he wrote an article for Look magazine on the rise of the White Citizens Councils, a successor to the Ku Klux Klan, state lawmakers attacked Carter on the floor of the Mississippi House of Representatives for being a liar. He was known for carrying a gun and got into more than his fair share of fist fights.

His grandchildren lived a few houses down the street from my home, and our families were close. “Big Hodding” has been an inspiration for my journalism. He taught me how reporting can make a difference and how we can never sit on the sidelines while injustices exist, regardless of the loss of revenue and personal threats.

The book is based in my adopted hometown of Pensacola, Florida. While the characters and plot are fictional, except for the chocolate Labrador mix Big Boy, the places are real—Jackson’s Steakhouse, Intermission, Atlas Oyster Bar, Five Sisters Blues Café, and Bangkok Garden to name a few. Pensacola is a coastal town on the Gulf of Mexico that has more similarities with Mobile, Alabama, Charleston, South Carolina and Savannah, Georgia than other Florida cities like Tampa, Orlando and Miami. The Confederate flag flew over city and county buildings up until July 2015.

The place has Southern charm, historic buildings, natural beauty and incredible, colorful people. I hope that I’ve done the city justice with my writing, maybe even luring a few readers to visit the area.

Pensacola is also the site of the first European settlement in North America. Before St. Augustine, Jamestown, and Plymouth, Don Tristan de Luna landed on Pensacola Beach in 1559. Within days of celebrating the first Mass in America, a hurricane wiped out the settlement. Pensacola has repeatedly tried to recapture the excitement of the Conquistadors and the first settlers when they entered Pensacola Bay and to achieve its potential but has never quite made the mark.

The book’s title is based on a longstanding joke in Pensacola that when you can’t figure out why leaders are at odds on an issue, the conflict will be tied to some grudge dating back to high school—a fight over a date, an award or sport.

The Florida Territory’s first provisional governor was General Andrew Jackson, the patron saint of grudges. He fought thirteen duels, many over his wife Rachel’s honor. Biographers claimed he was wounded so frequently in the gunfights that he “rattled like a bag of marbles.” One bullet from an 1806 duel was lodged so close to his heart that it could never be removed, causing him pain for the rest of his life. It probably fed his ill temper, but he won the duel and killed the man who shot him. I consider it very apropos of Pensacola to win the fight but carry the victim’s bullet for the rest of his life.

Walker Holmes works as a protagonist because he’s imperfect. Pensacola sees him as an investigative reporter unafraid to follow any lead to find the truth and expose corruption. Holmes sees himself as a failure whose self-centered focus on his career led to the murder of his fiancé. He fights for redemption in hopes his reporting is somehow worthy of her death.  He fights off creditors and shareholders while he privately doubts whether he can keep his paper afloat, cover his staff’s payroll checks, and publish the next issue.  And though he works to uncover the grudges that hold back Pensacola, he has to admit his own grudges may have caused his latest dilemma.

Is Walker Holmes Rick Outzen? Some will tell you he is.

Me? I think Walker Holmes is a more gifted reporter, and he can take a punch much better than me.