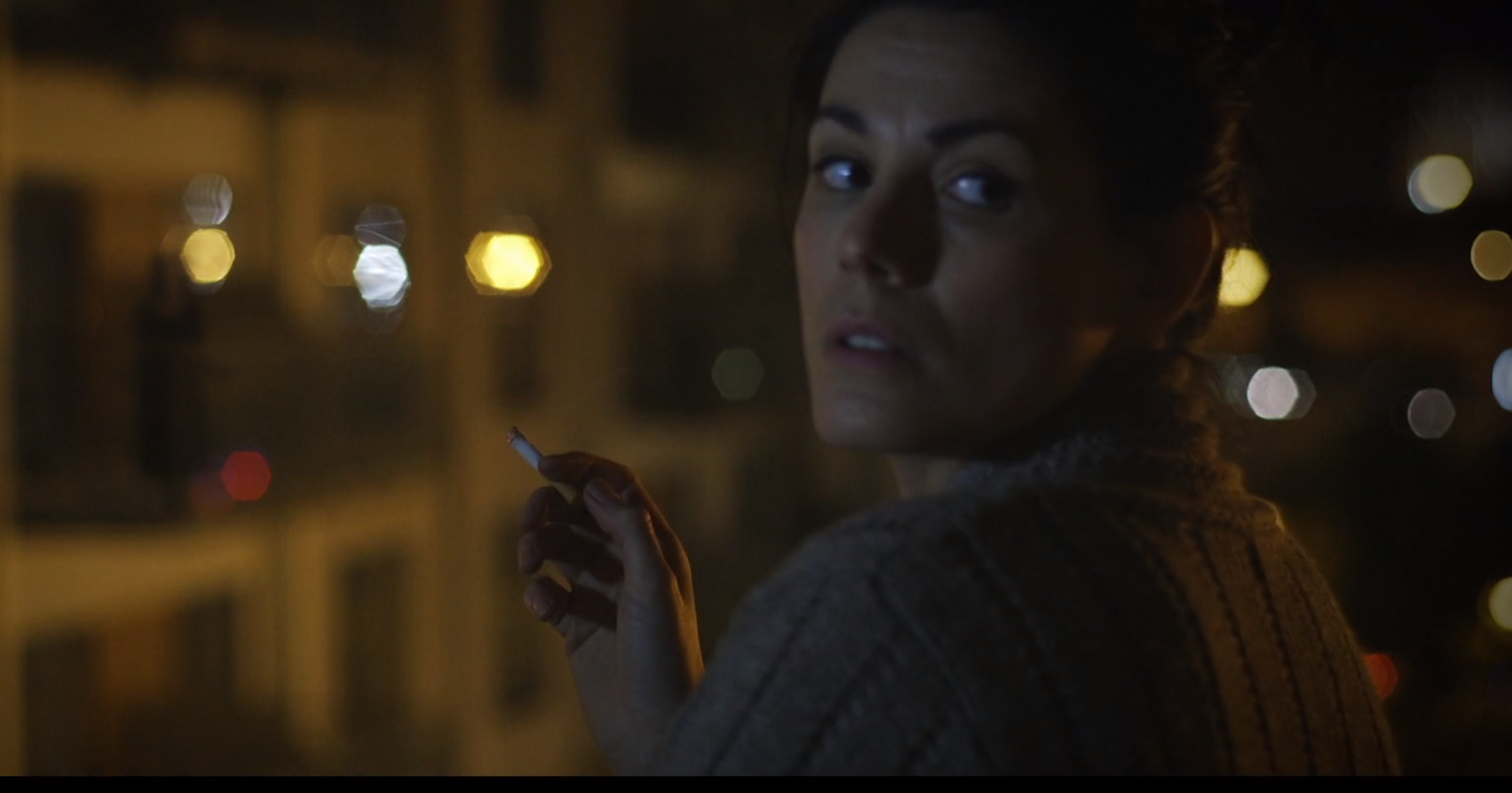 Balcony: A Must Watch Micro Horror Film By Chris Cronin

If you have heart problems, Micro Horror Film “Balcony” by Chris Cronin is not for you. There is only so much one can do in less than 30 seconds but Cronin has done a remarkable job in his mere 16-second film.

Chris is an award-winning director whose films have proven popular at festivals worldwide. His most recent short films have collected awards at Raindance, BHIFF, My Rode Reel, Reed Film and 48FilmProject.

Raindance called his film Balcony; “A well-made and unique, but more importantly, intriguing piece of work that leaves you thinking about it after the… final second has passed”.

Balcony received honorable mention in Los Angeles Film Awards, 2016 and was among the official selections in the following festivals:

He is currently developing his first feature, Malevolent, with Dan Films through the inaugural Frontières Finance Forum talent lab. Dan Films have a long track record of producing British and European hit films including Severance, Detour and Triangle.

Chris also serves as a Directing Tutor at the prestigious Academy of Live Recorded Arts (ALRA) drama school. He works with the acting students to help them prepare and shoot 60 scenes each year.