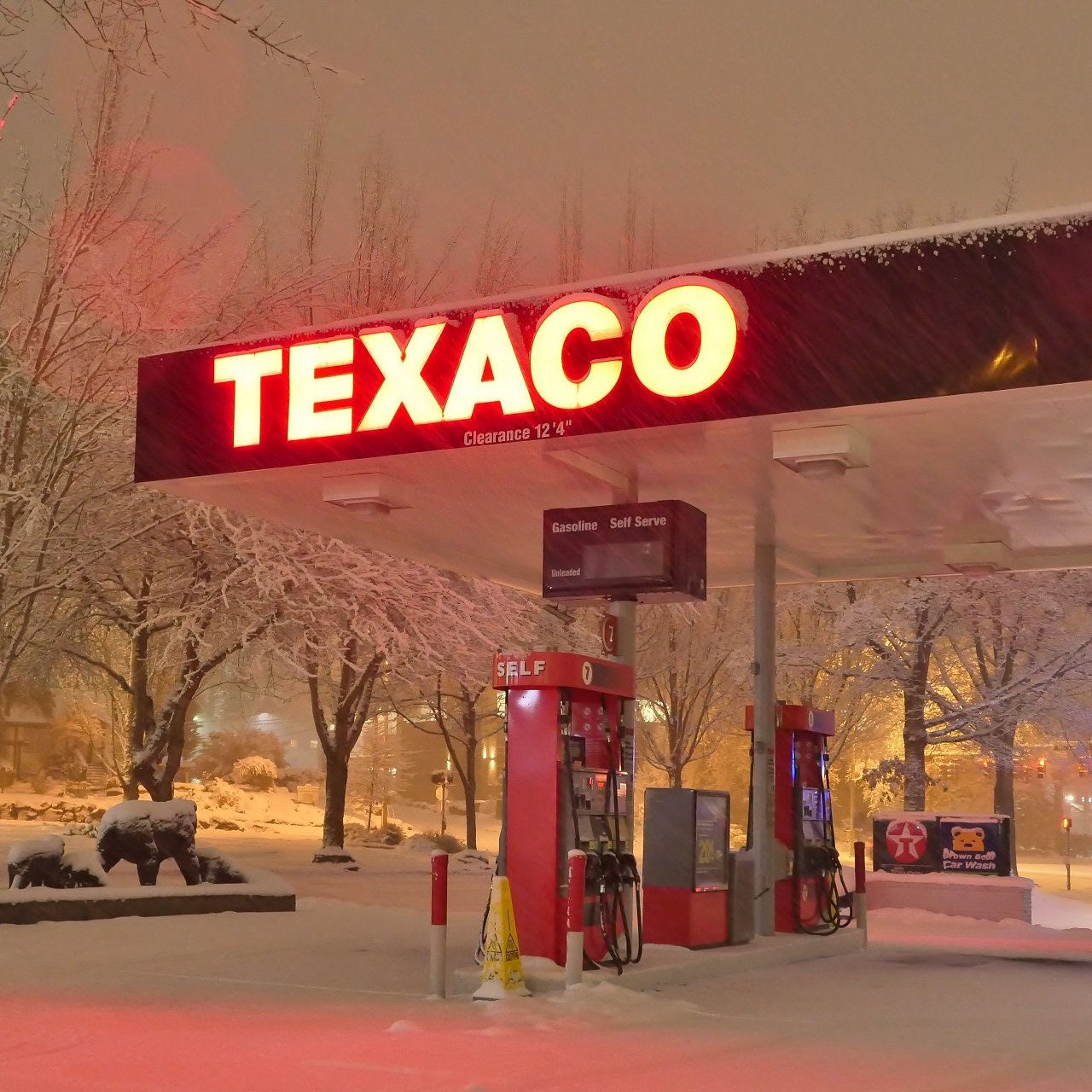 Beauty In Emptiness And Isolation: Photography By Emmanuel Monzon

There is beauty in emptiness and isolation and the photography work of Emmanuel Monzon, “Urban Sprawl”, is a proof. French born, Seattle-based Monzon was trained as a painter, he has graduated in Beaux-Arts of Paris and has always seen himself as a painter. He uses the photography as a transitional passage and the visual environment as his raw material.

Monzon travels a lot in the American West, around the deserts where urban settlements, surrounded by suburbs, meet industrial areas and a no-man’s lands of rocks and sand. All his images are entirely devoid of humans. Some suggest human occupations such as parking spots, or a strong outline of a building. 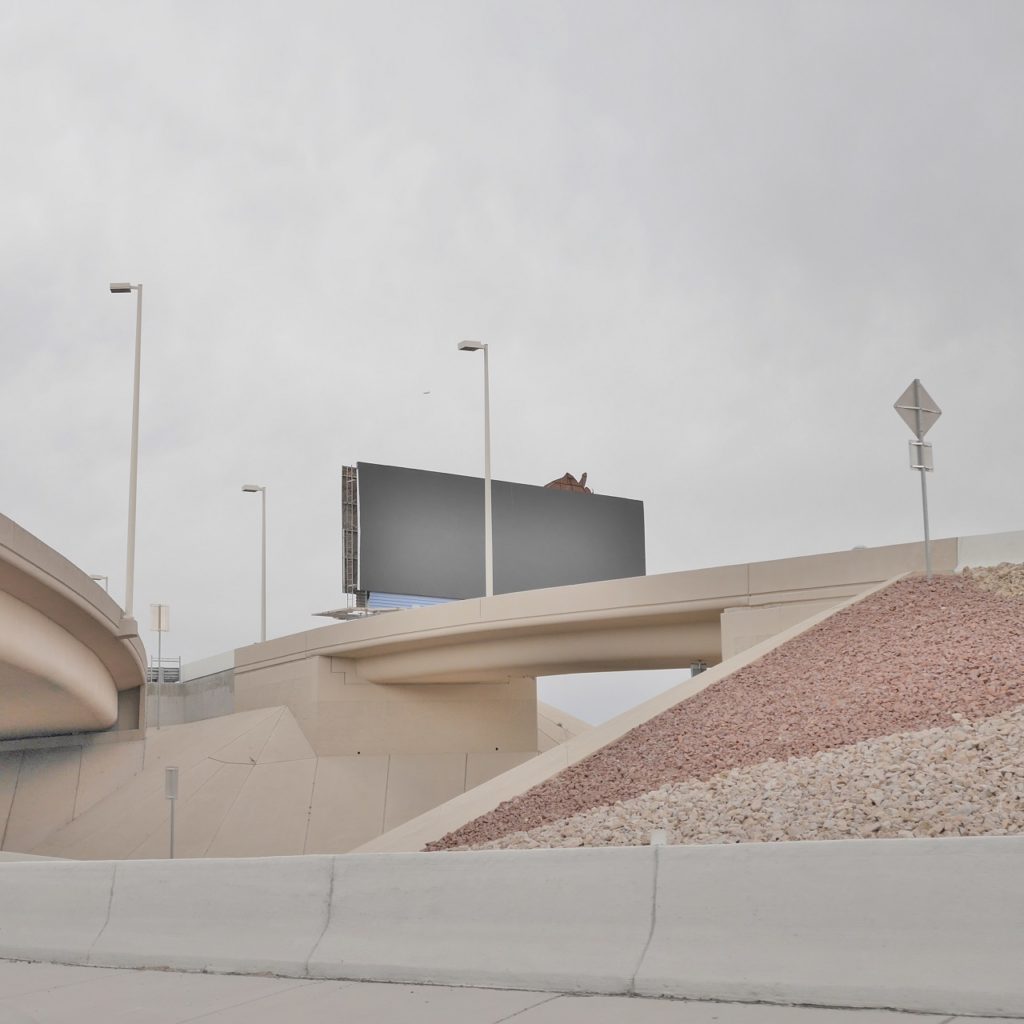 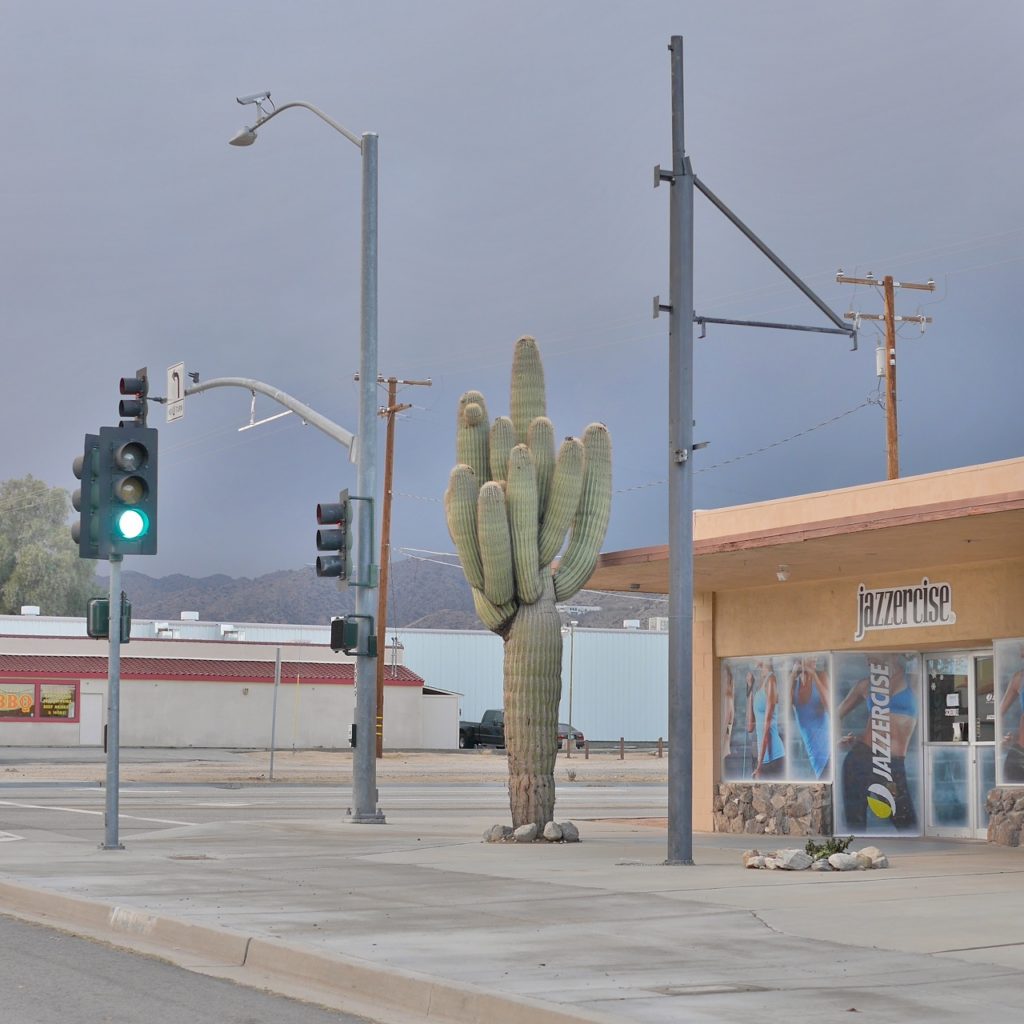 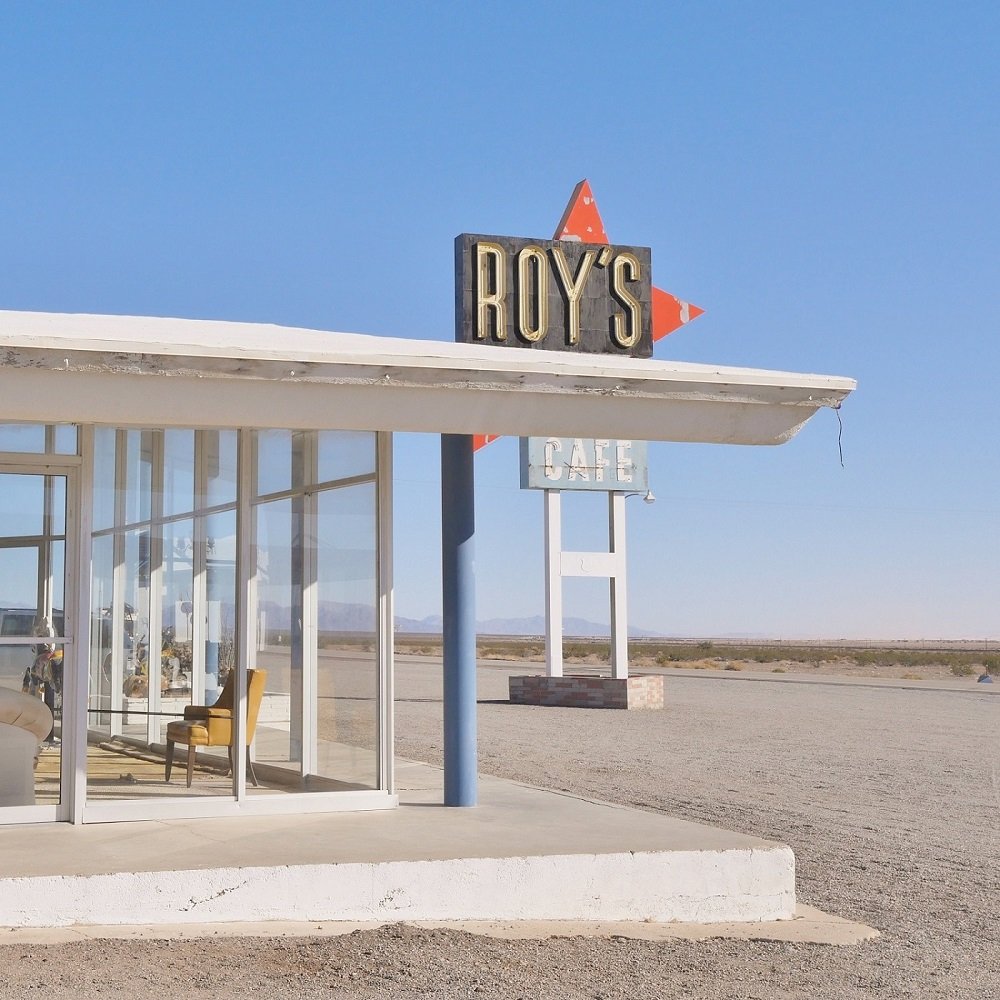 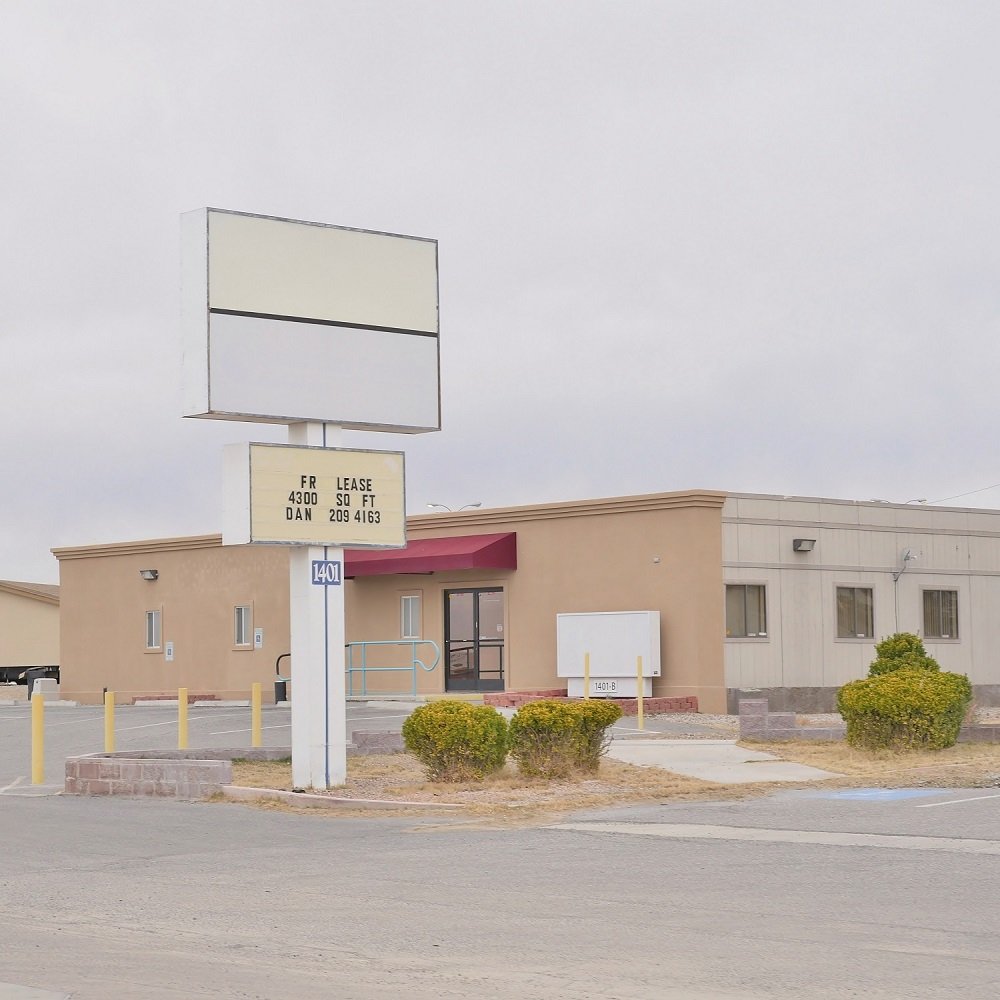 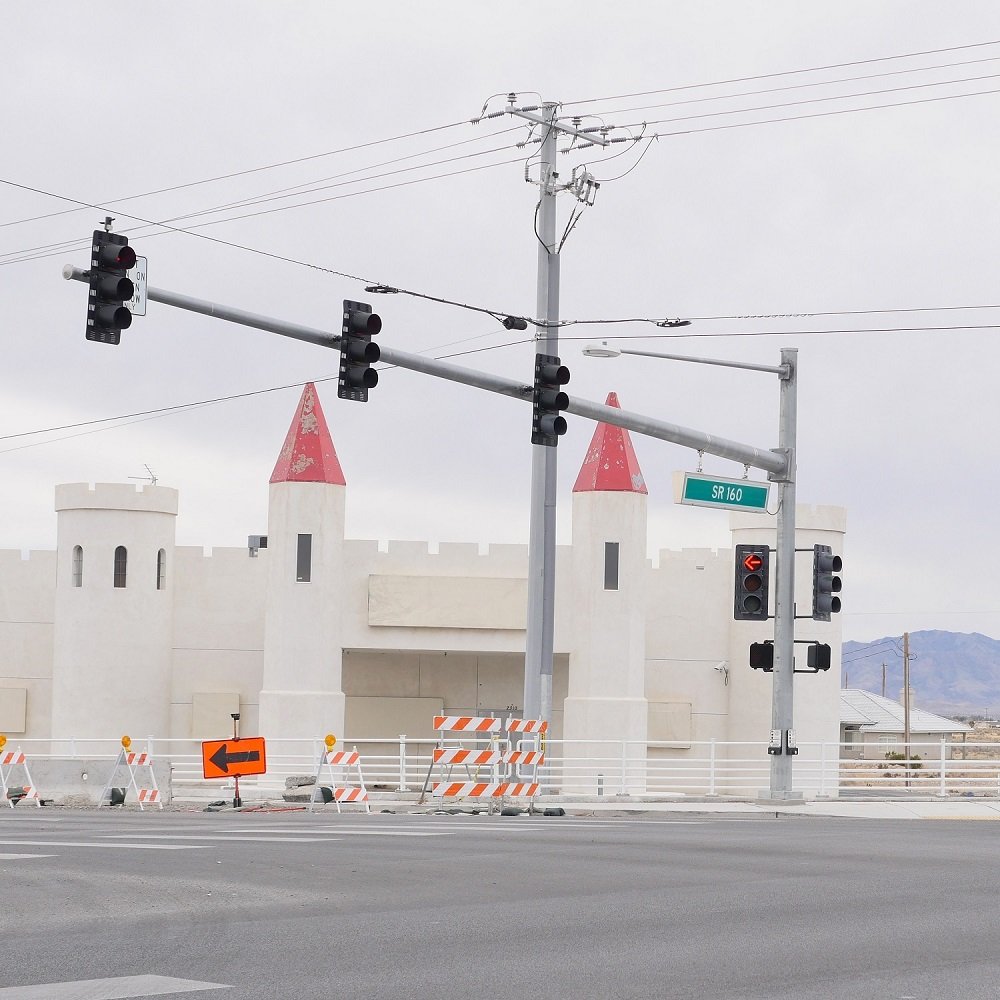 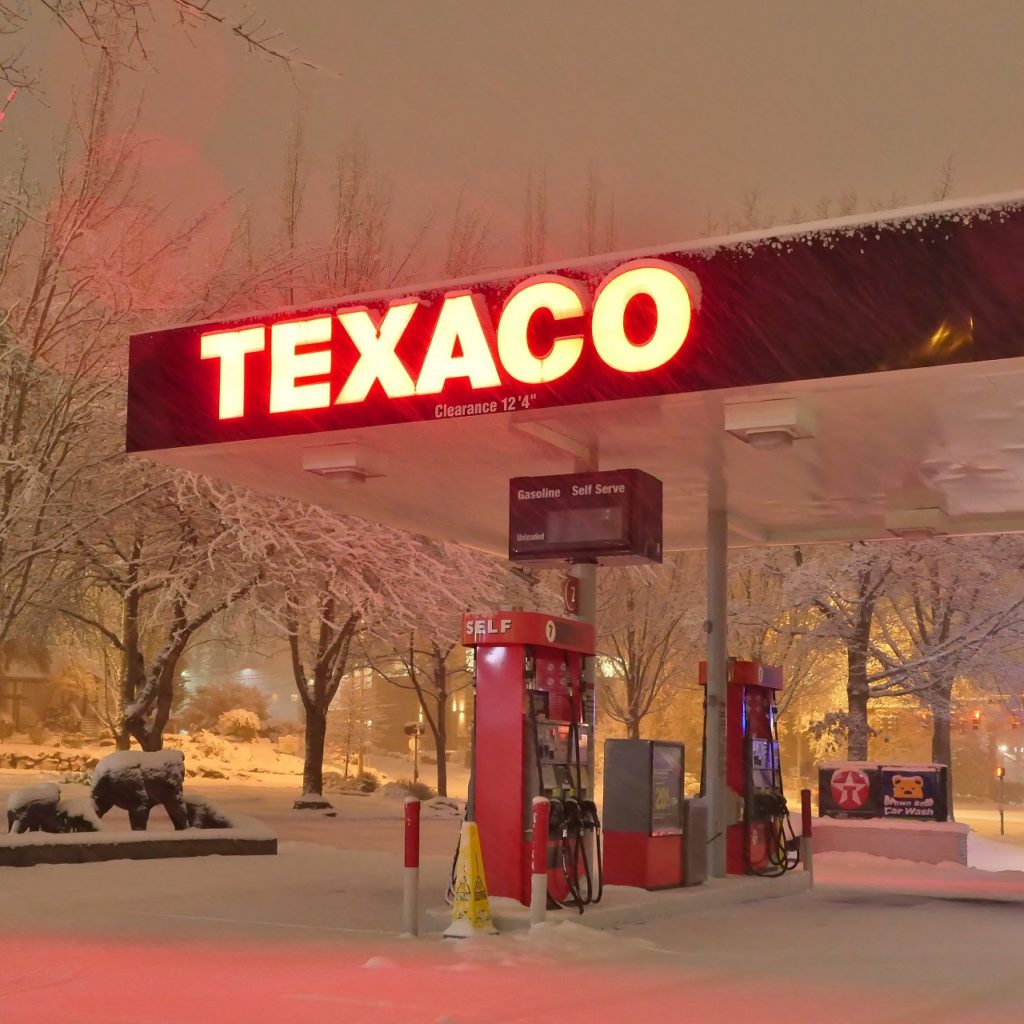 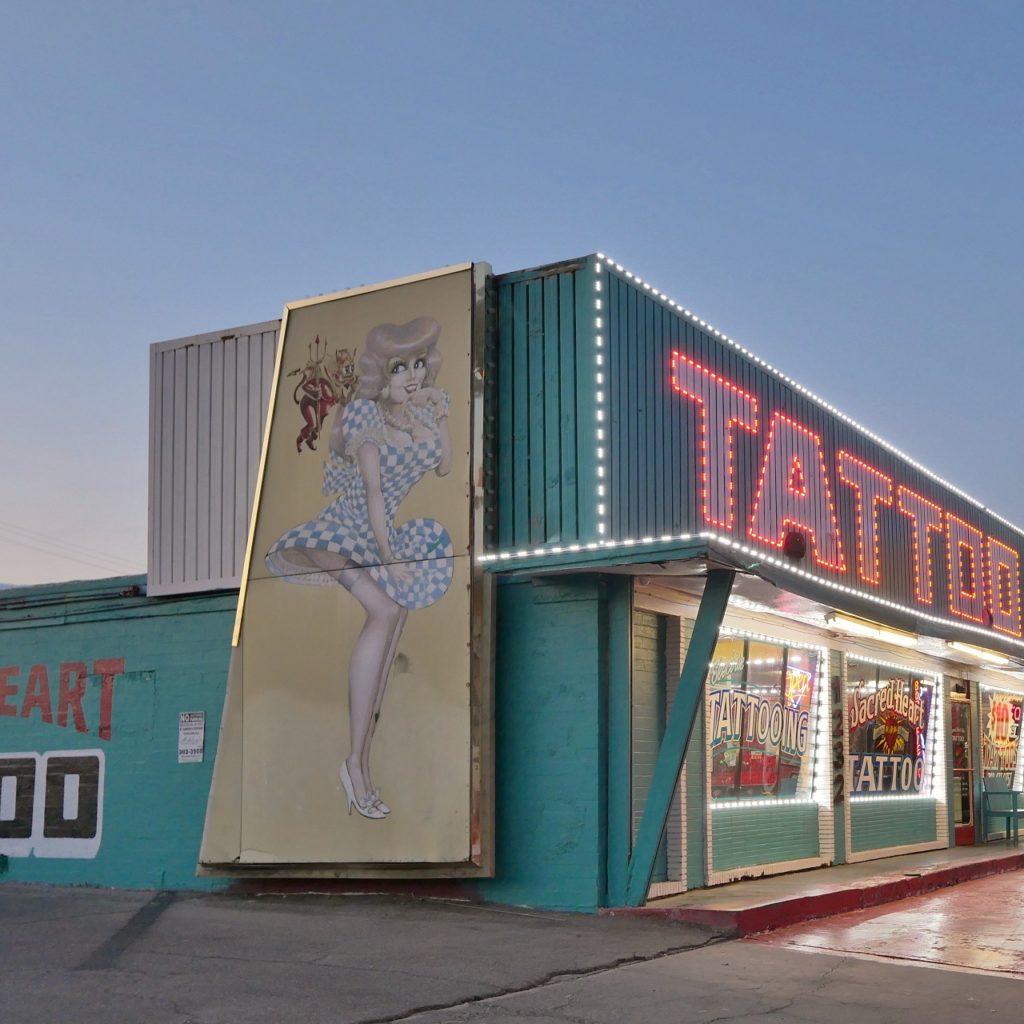 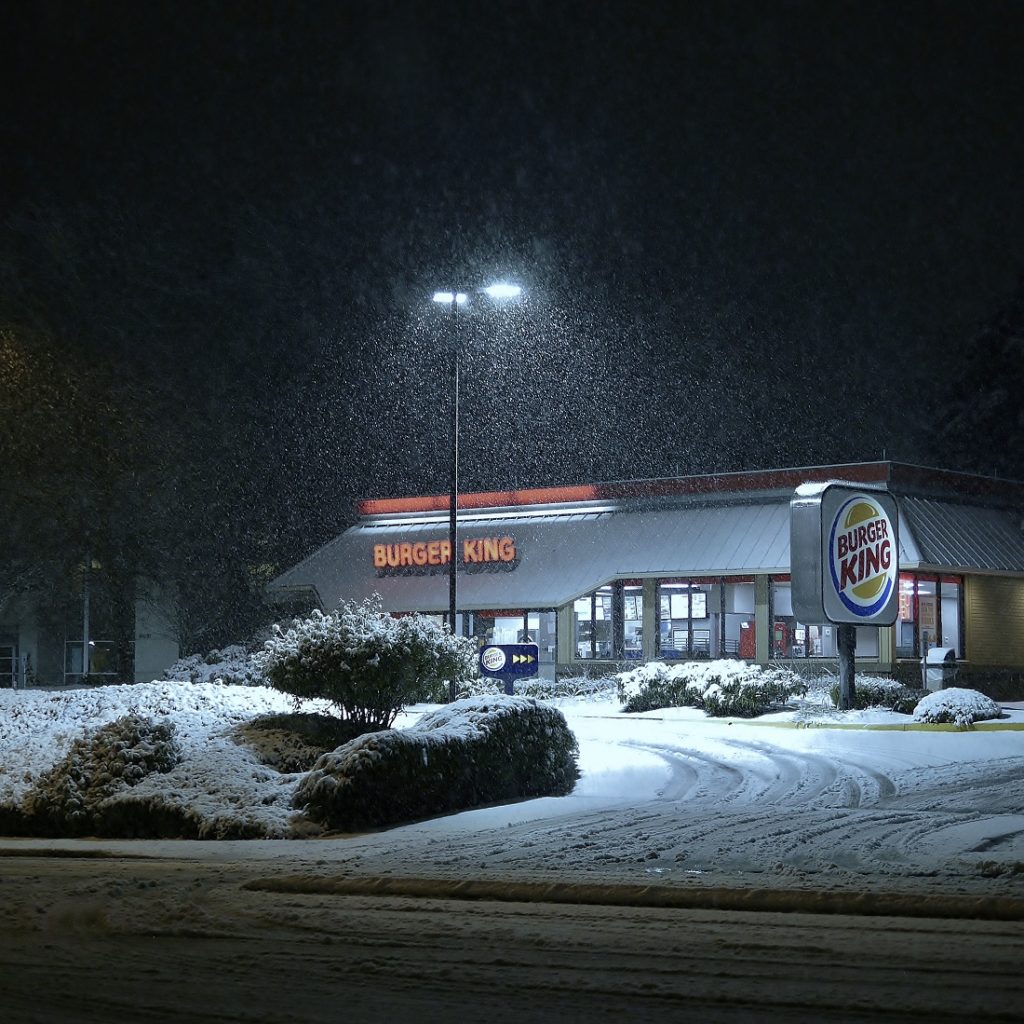 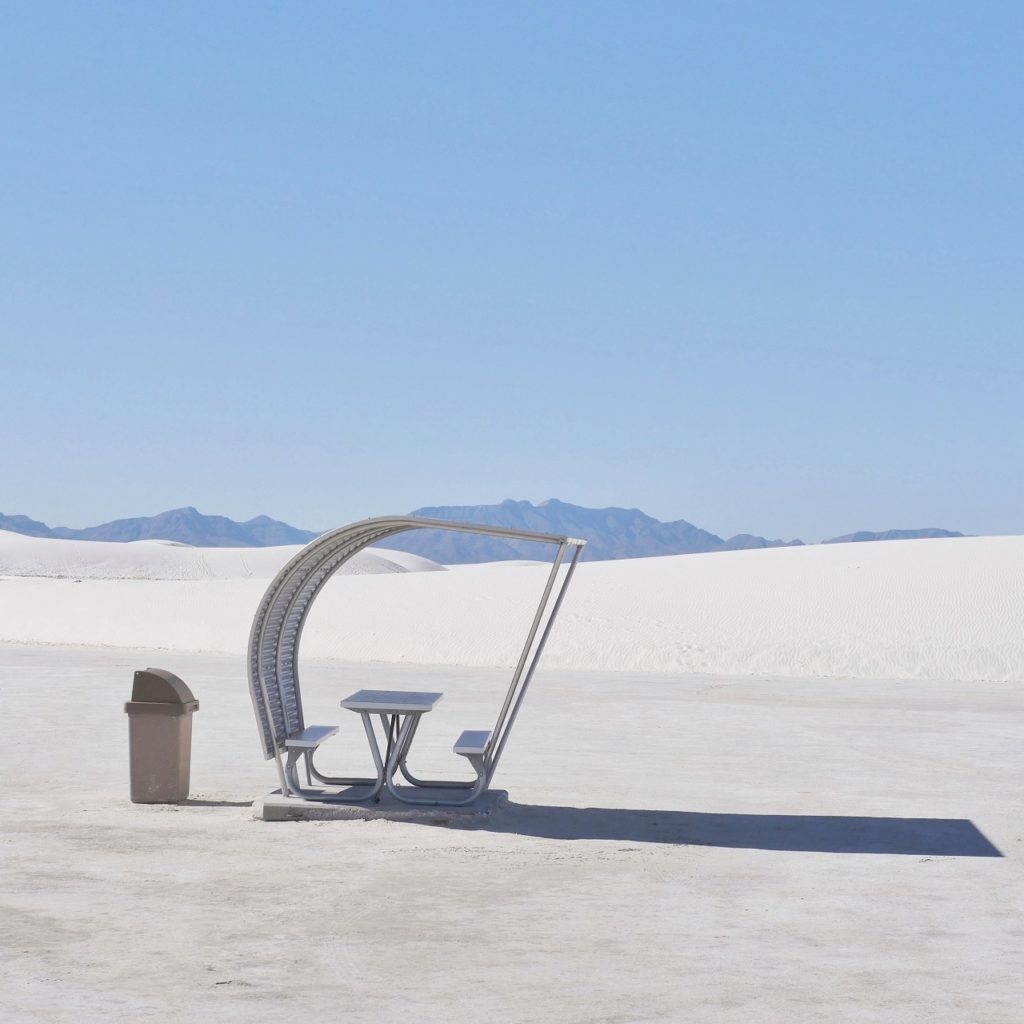 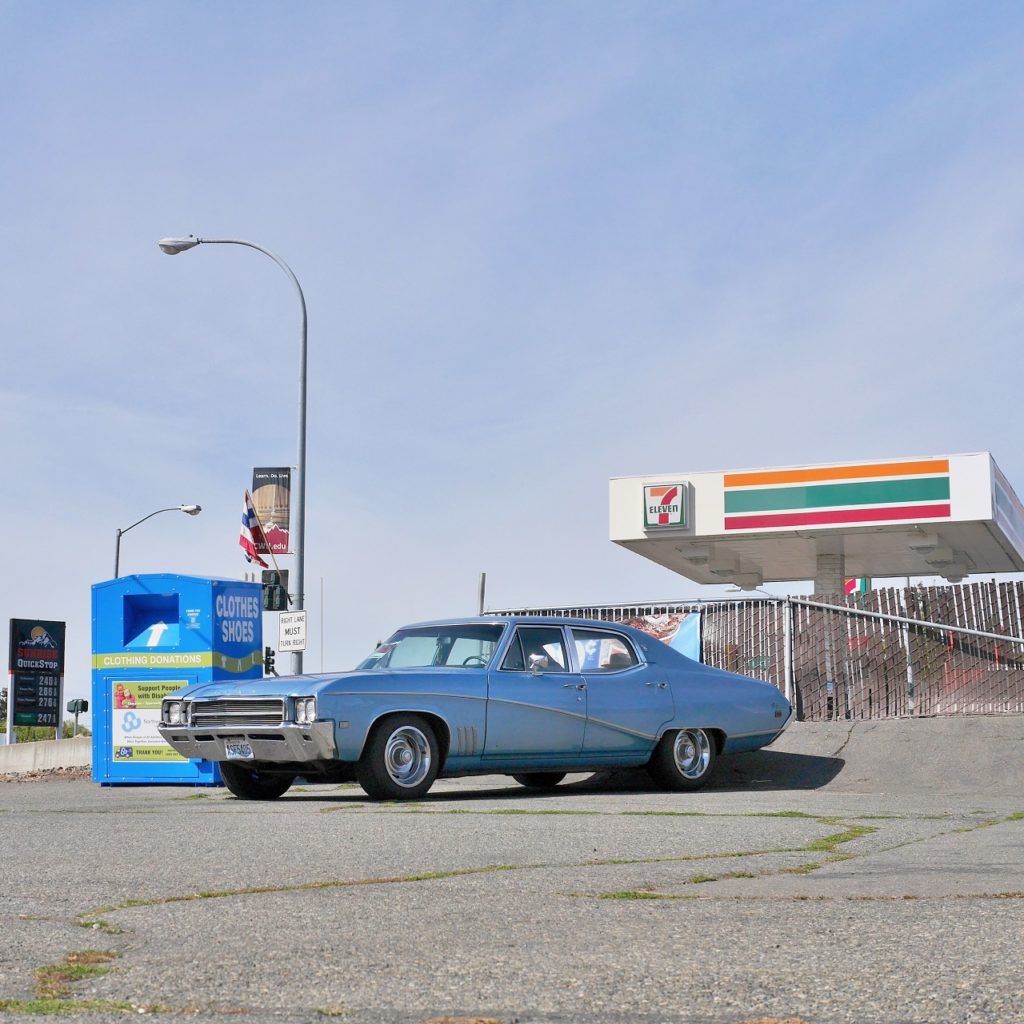 His landscapes are heavily modified, desecrated even destroyed by our hunger for expansion, making the land banal and ugly. Still we can’t deny the beauty in these photographs, but such a cruel beauty it is.

The muted palette of his Urban Sprawl series saturates what we might consider to be otherwise banal, visually, with an inviting hazy glow.

From gas stations and motorways to motels and parking lots, it’s a credit to Monzon artistry that these places seem wholly inviting and, quite frankly, magical. His photography certainly evokes a Wes Anderson/Disney-esque sensibility (Monzon, like Anderson, attests to having a rigorous, highly thought-out process when it comes to his photography). 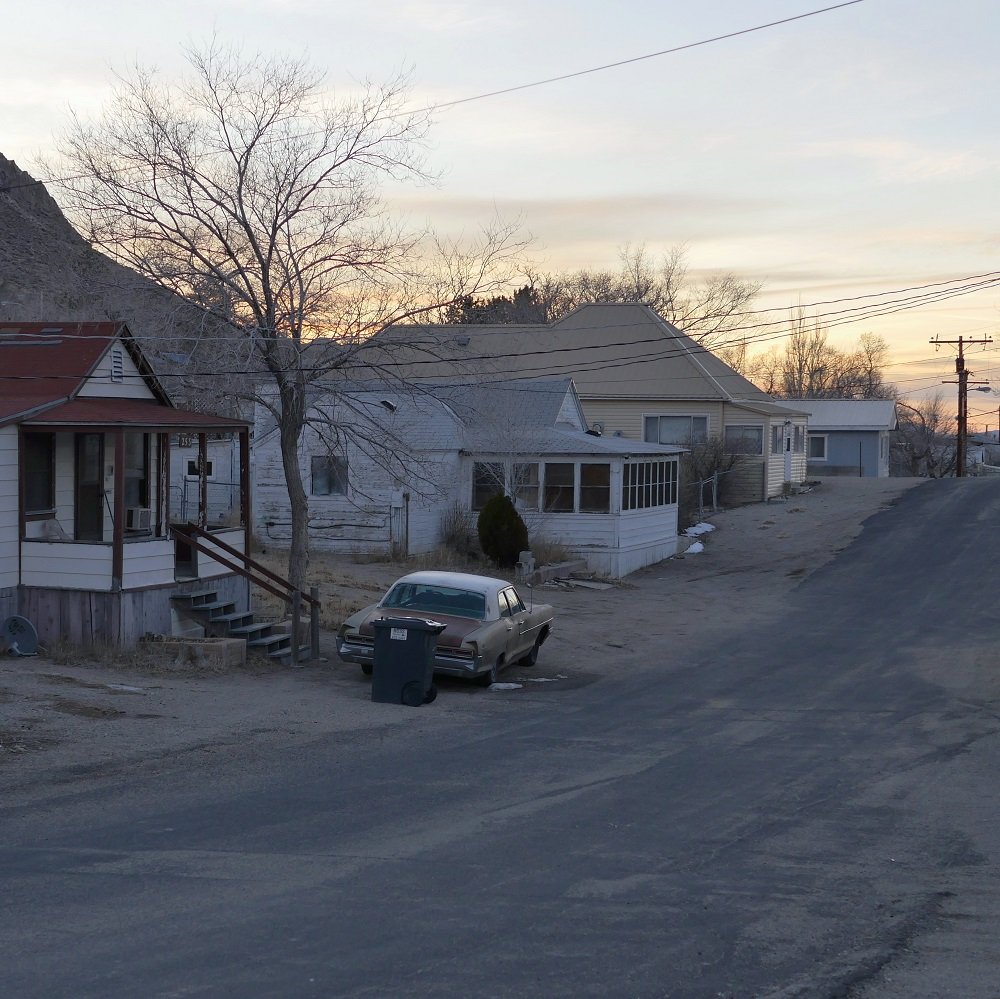 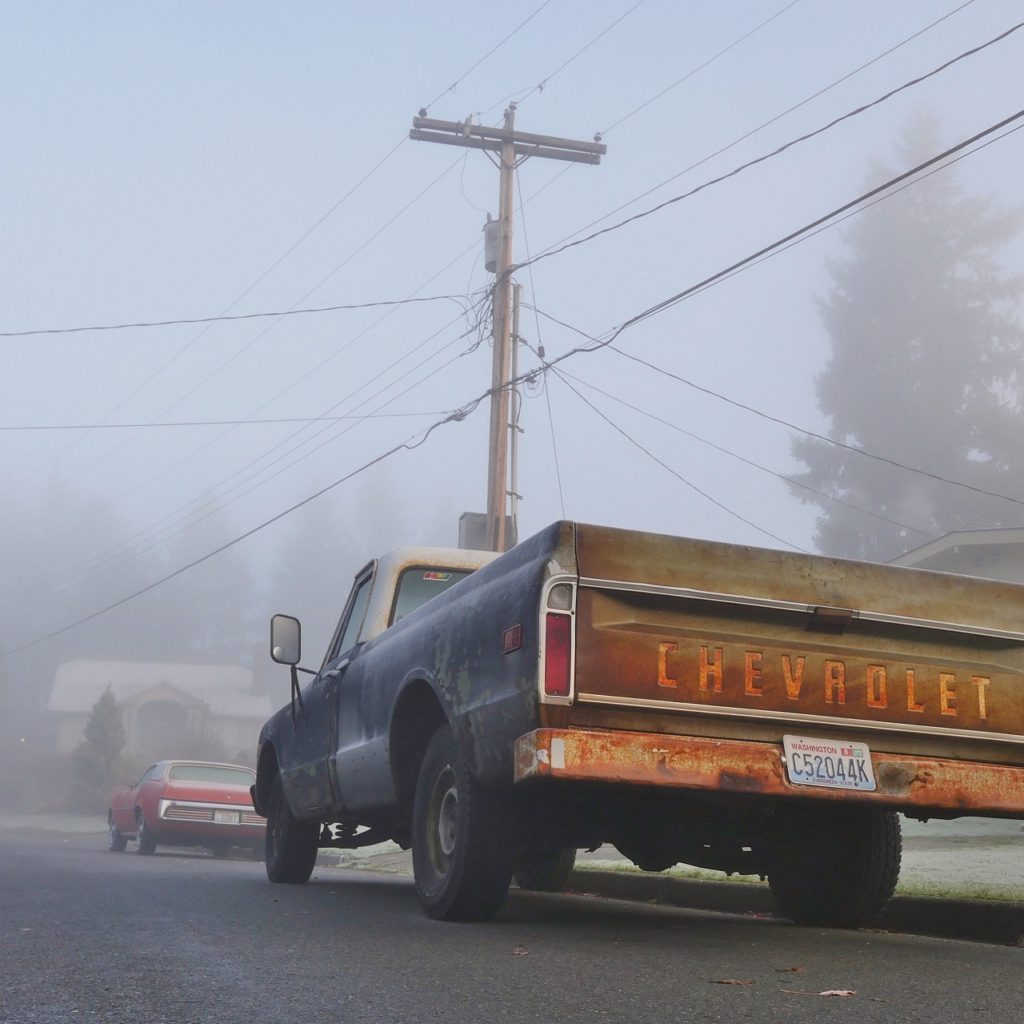 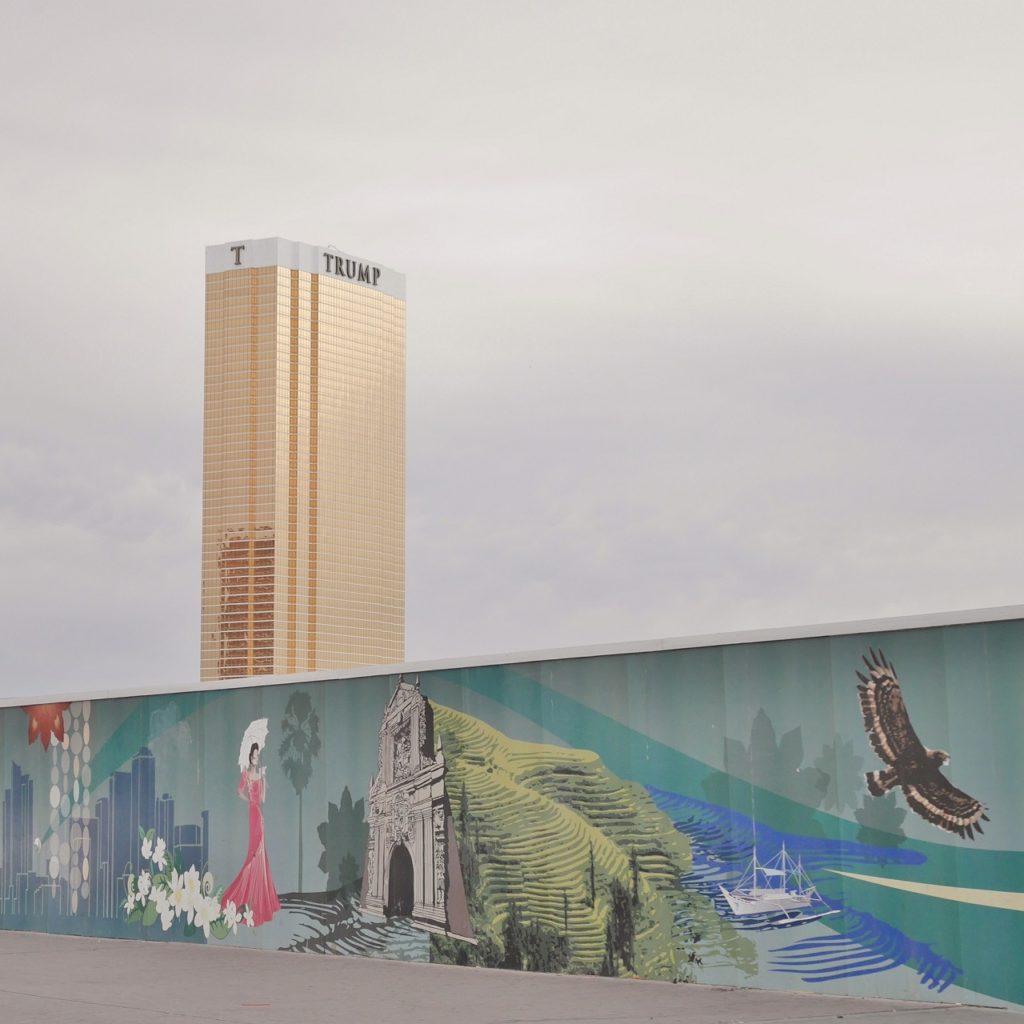 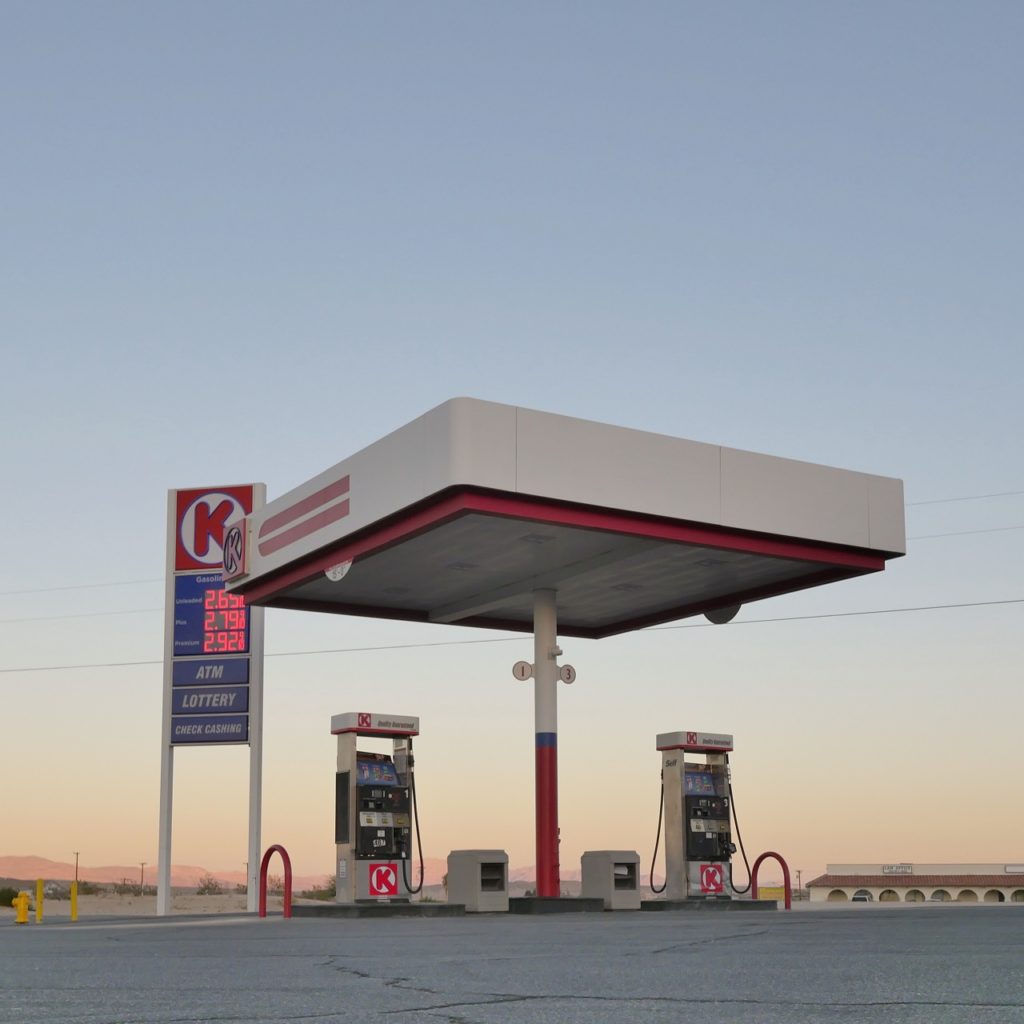 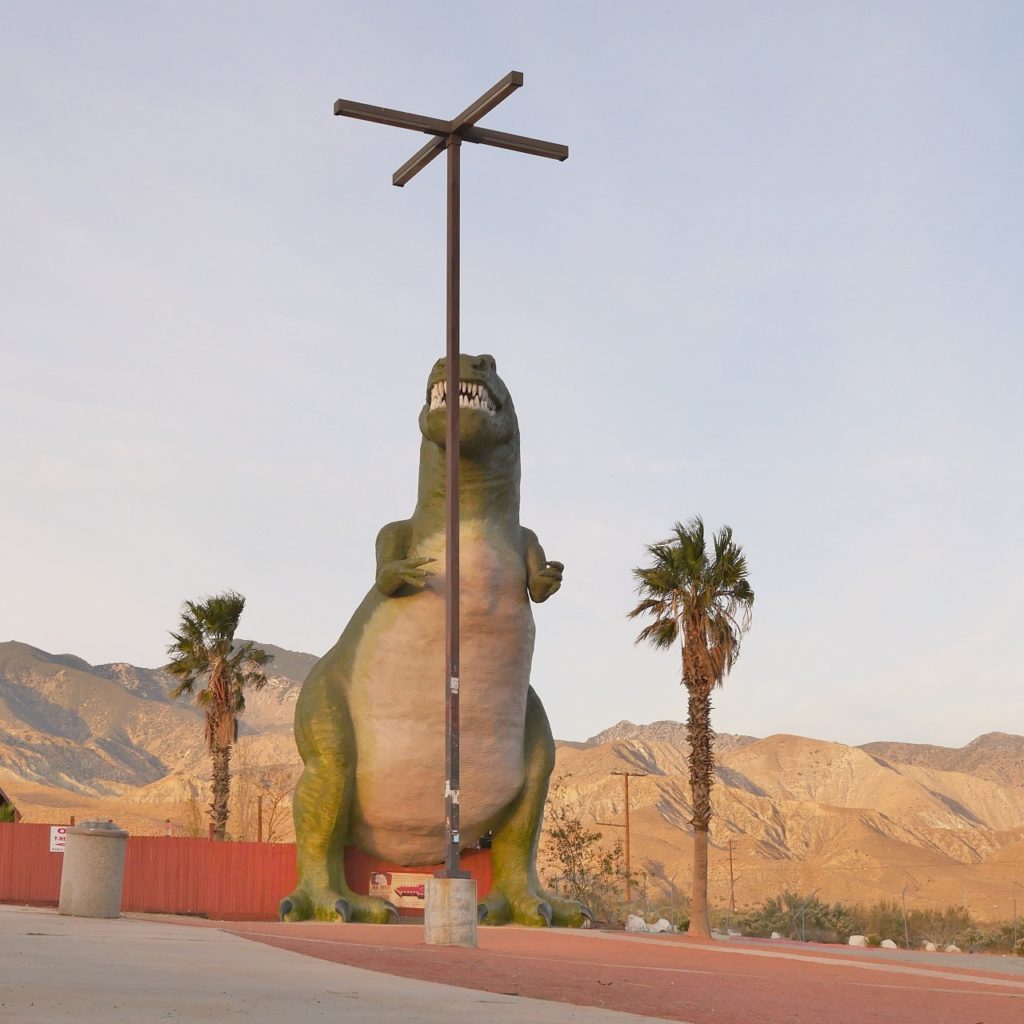 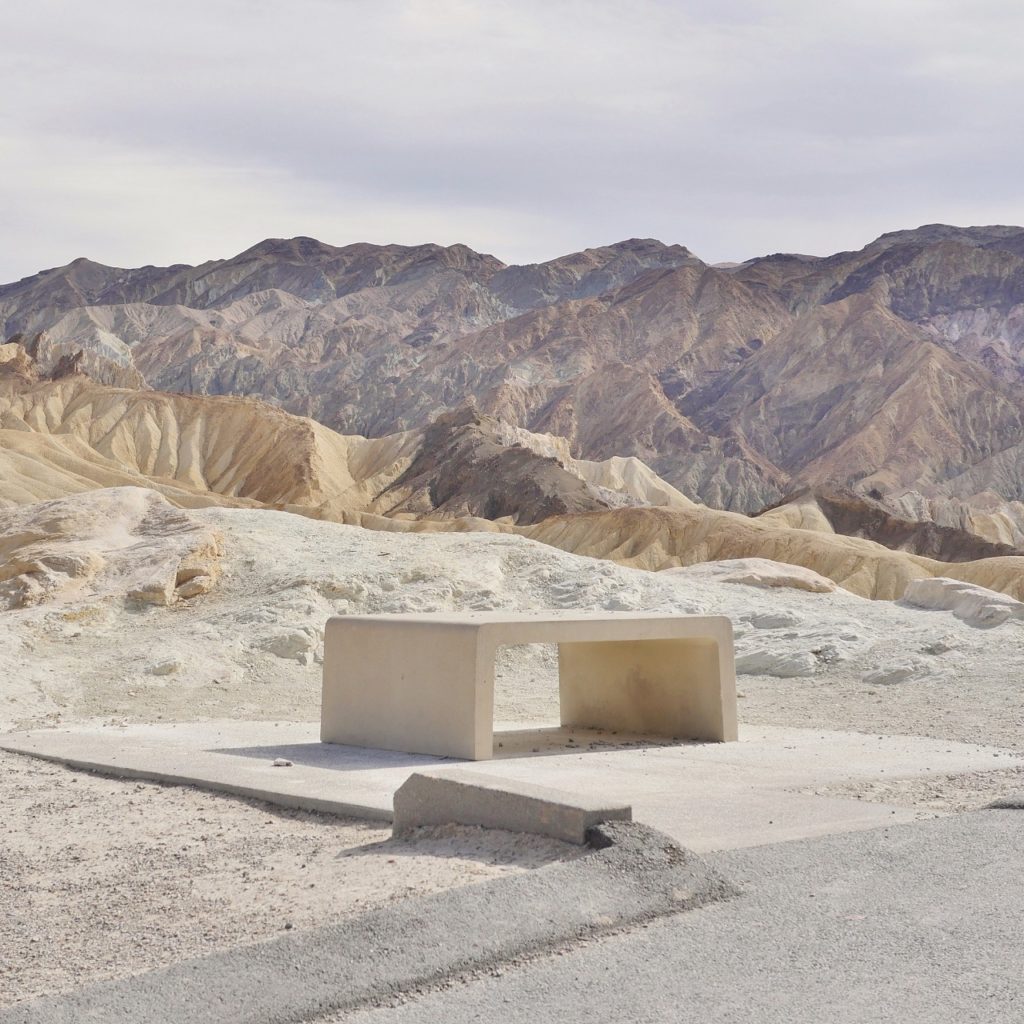 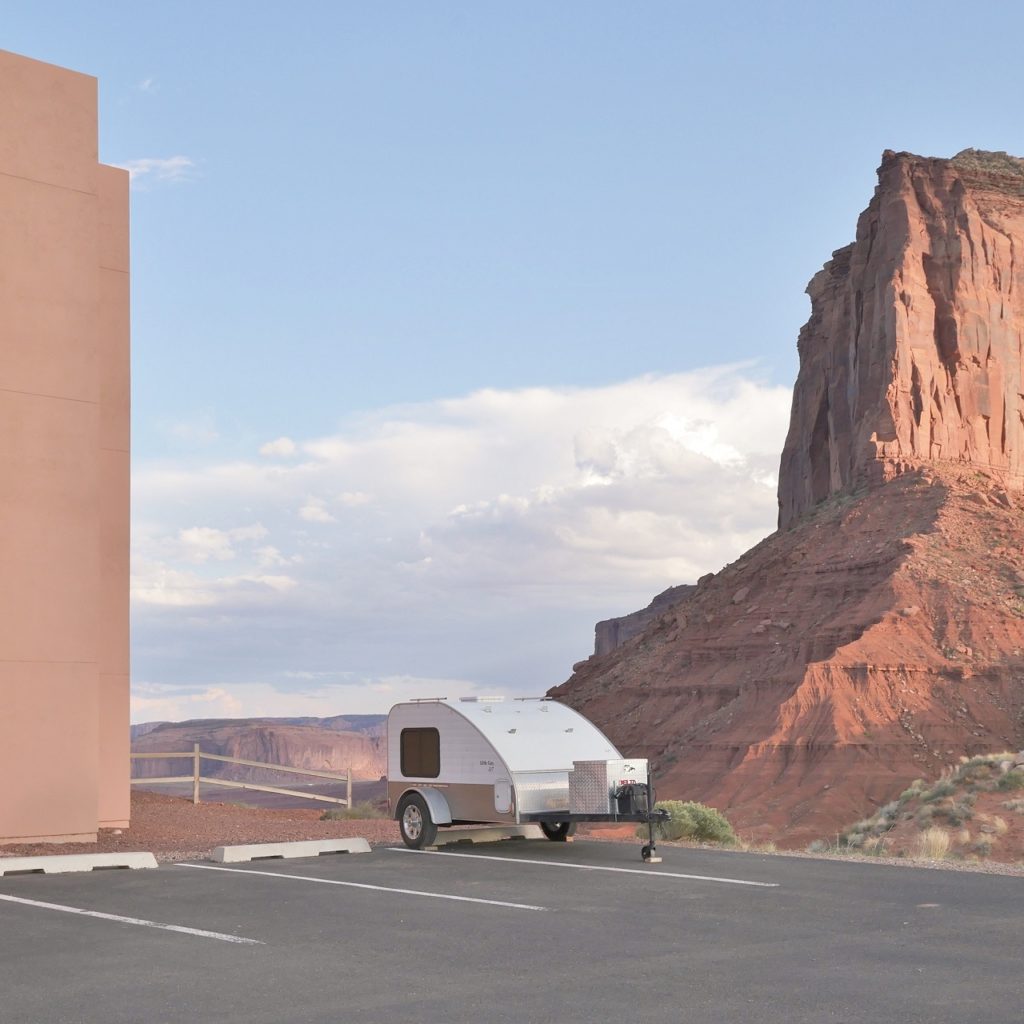 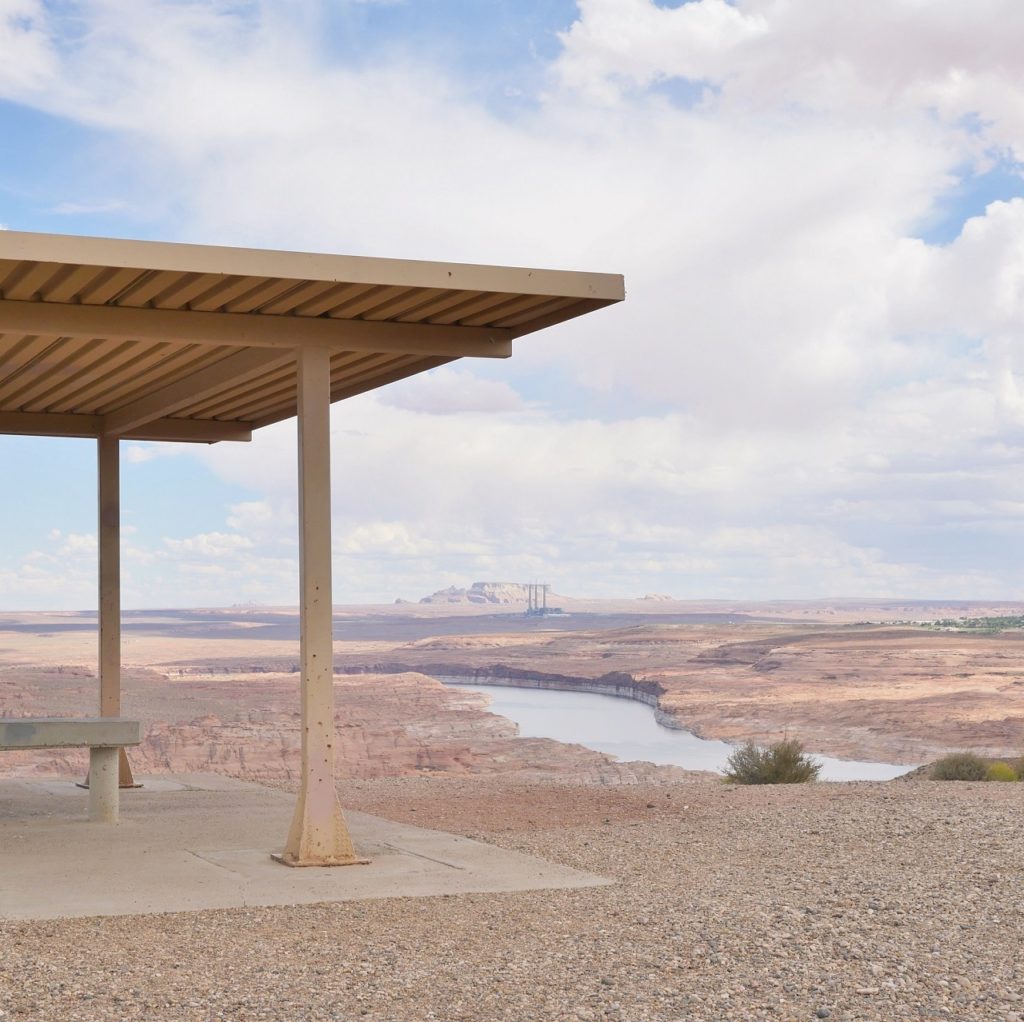 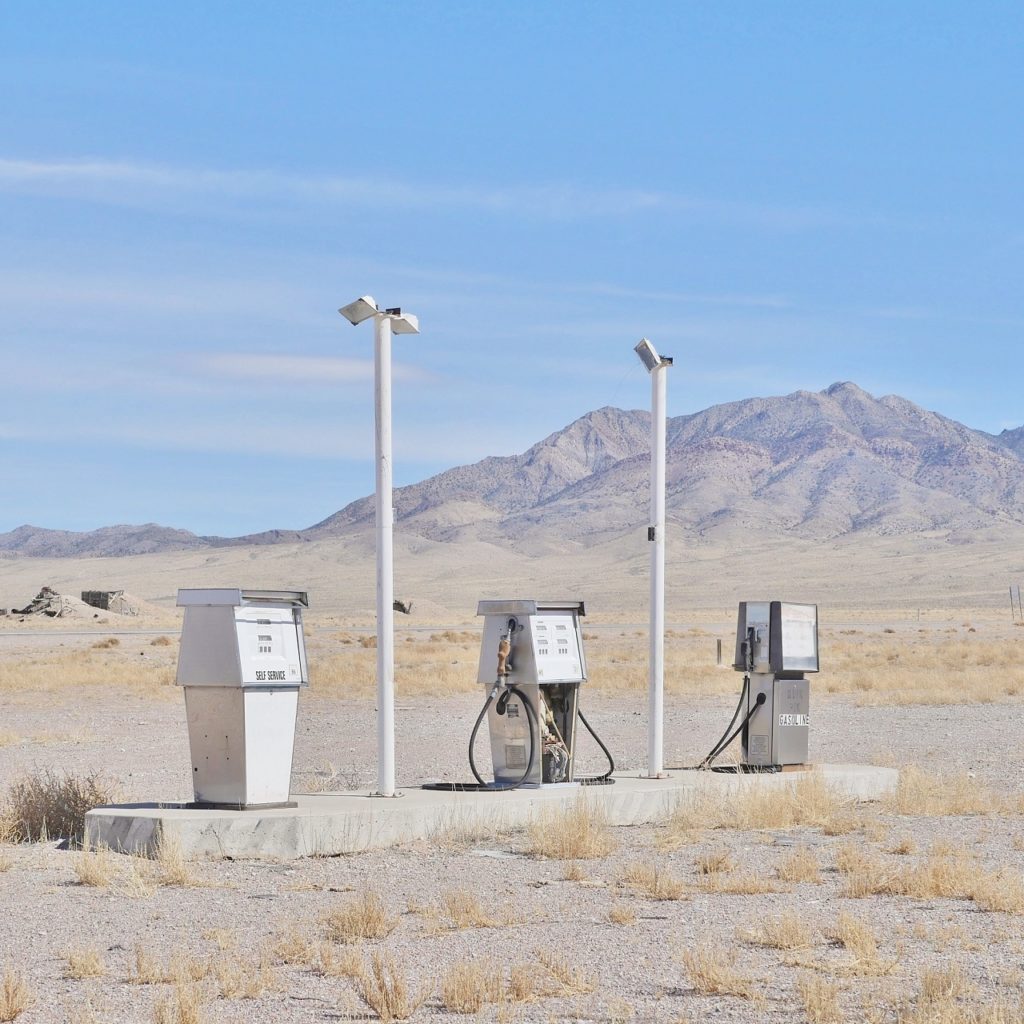 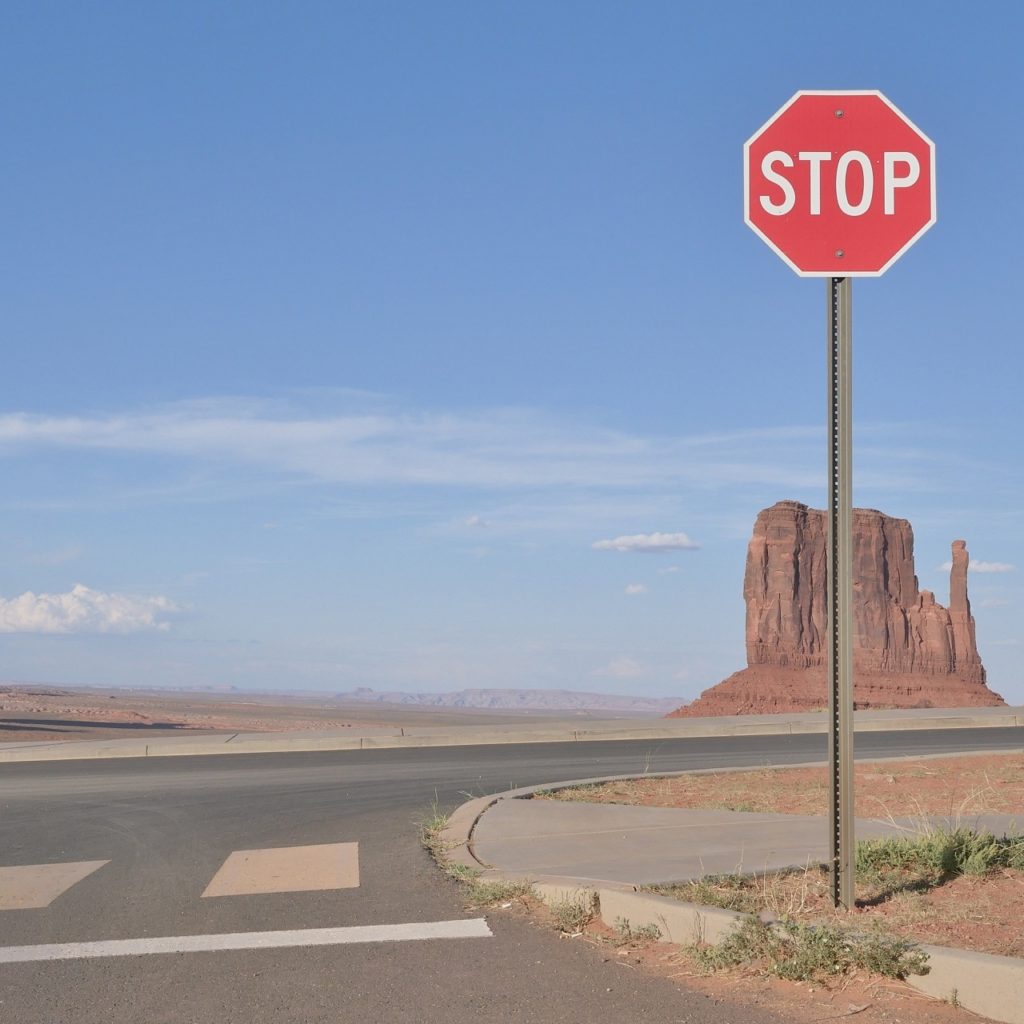 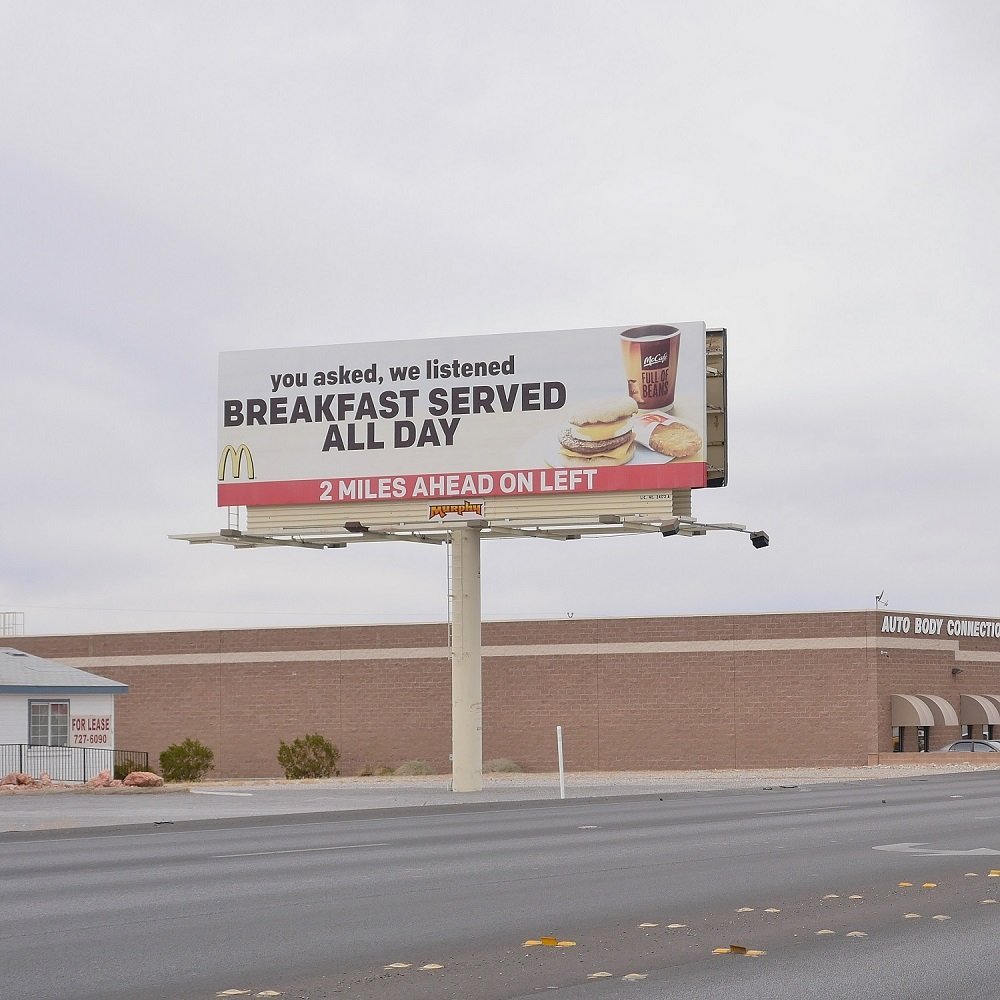 The muted palette of his Urban Sprawl series saturates what we might consider to be otherwise banal, visually, with an inviting hazy glow. Likening his method to that of a painter (“I think first about the sketch, the draft. Then, I work my picture like a painting on a canvas, I select the colors.”) it’s not surprising, then, that you start start to question if what you’re looking at is reality or fantasy.

For our other coverage of landscape photography, please see Shaped By The West: A Photo-Story By Dino Kužnik.