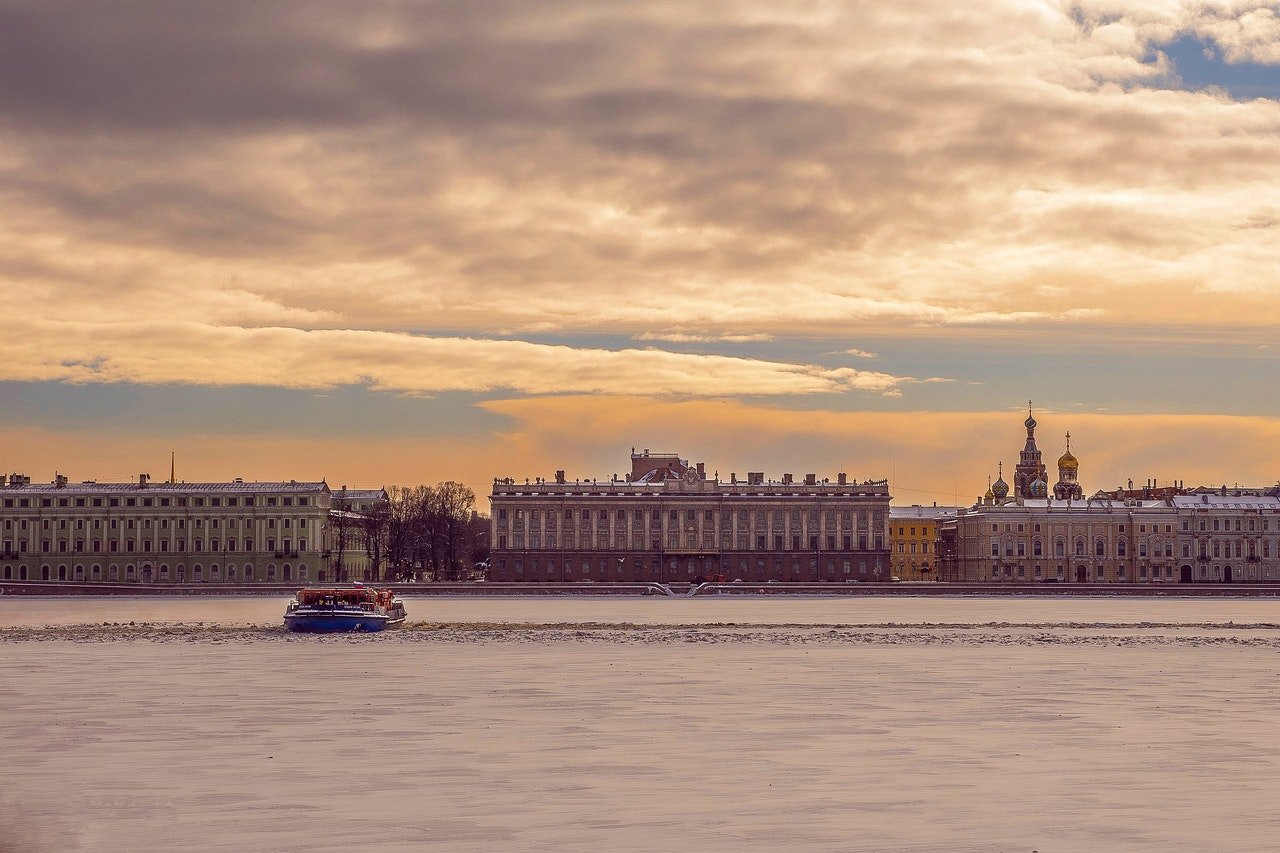 Our picks for the best cold war movies on prime Video include iconic movies such as Scorpio as well as more recent popular features like The Courier (2021).

All these movies are available for free for Amazon Prime members so if you are one, we hope you enjoy checking them out.

For our broader coverage of the best crime, mystery and thriller movies and shows across all major streaming platforms, please check out our Watching Lists. 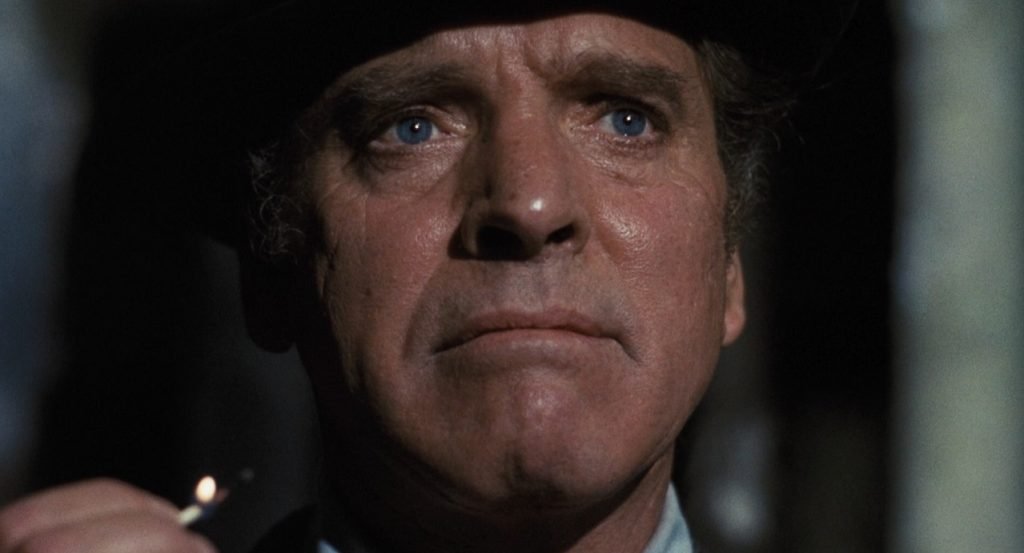 In a chilling scenario of international espionage and intrigue, Burt Lancaster and Alain Delon star as two adversaries, one a C.I.A. agent, the other a French assassin hired to kill him.

A young whiz kid accidentally connects into a top-secret super-computer, which has control over the U.S. nuclear arsenal. It challenges him to a game between America and Russia, and he innocently starts the countdown to WWIII.

Benedict Cumberbatch (DOCTOR STRANGE) and Rachel Brosnahan (“The Marvelous Mrs. Maisel”) star in this true-life Cold War spy thriller about British businessman Greville Wynne, who must form an alliance with a Soviet spy to prevent a nuclear confrontation.

A non-NATO nuclear missile is fired from Turkey at USSR, where it detonates. Soviet response is automatic as it’s seen as a NATO missile. Can continued escalation be avoided? We follow the US president and a bomber crew.

Moscow 1959: Katya is young, beautiful, and a spy for the Americans. When she begins spying on Alexander, an idealistic Communist politician, the last thing she expects is to fall in love with him. Her choice between love and duty leads to a nail-biting conclusion. Based on Shamim Sarif’s highly acclaimed novel.

When a United States Senator is murdered, the evidence points to a Soviet assassin, who was long-thought to be dead. 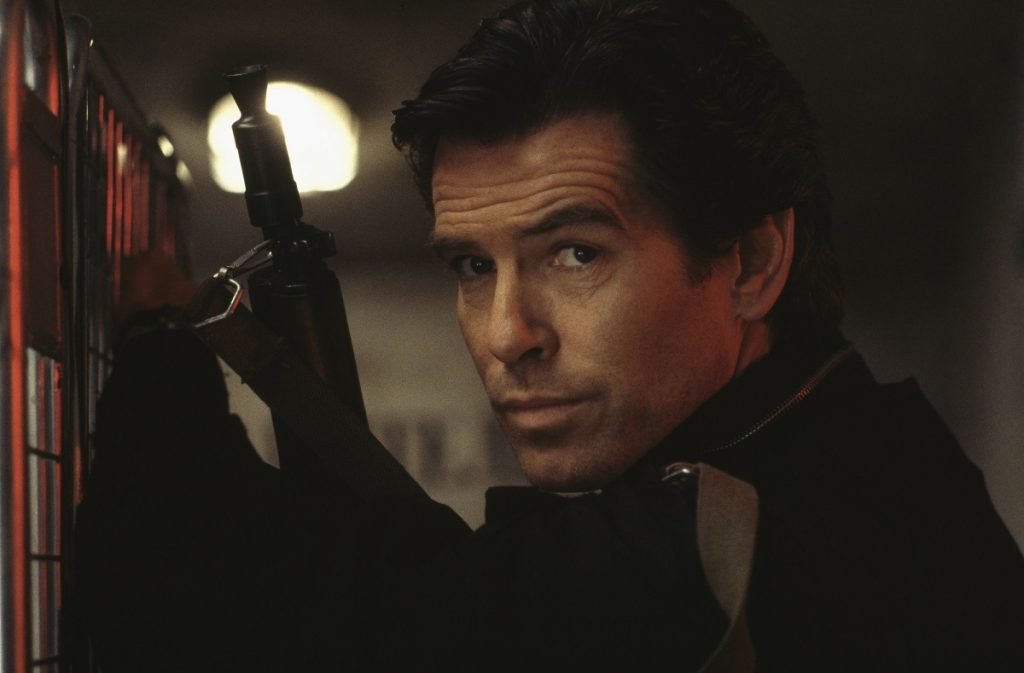 Bond is thrown right into the action before the title song with an eye-opening cliff dive onto a plane. Sporting his signature debonair attitude and pricey gadgets, Bond investigates the destruction of a Russian satellite base.