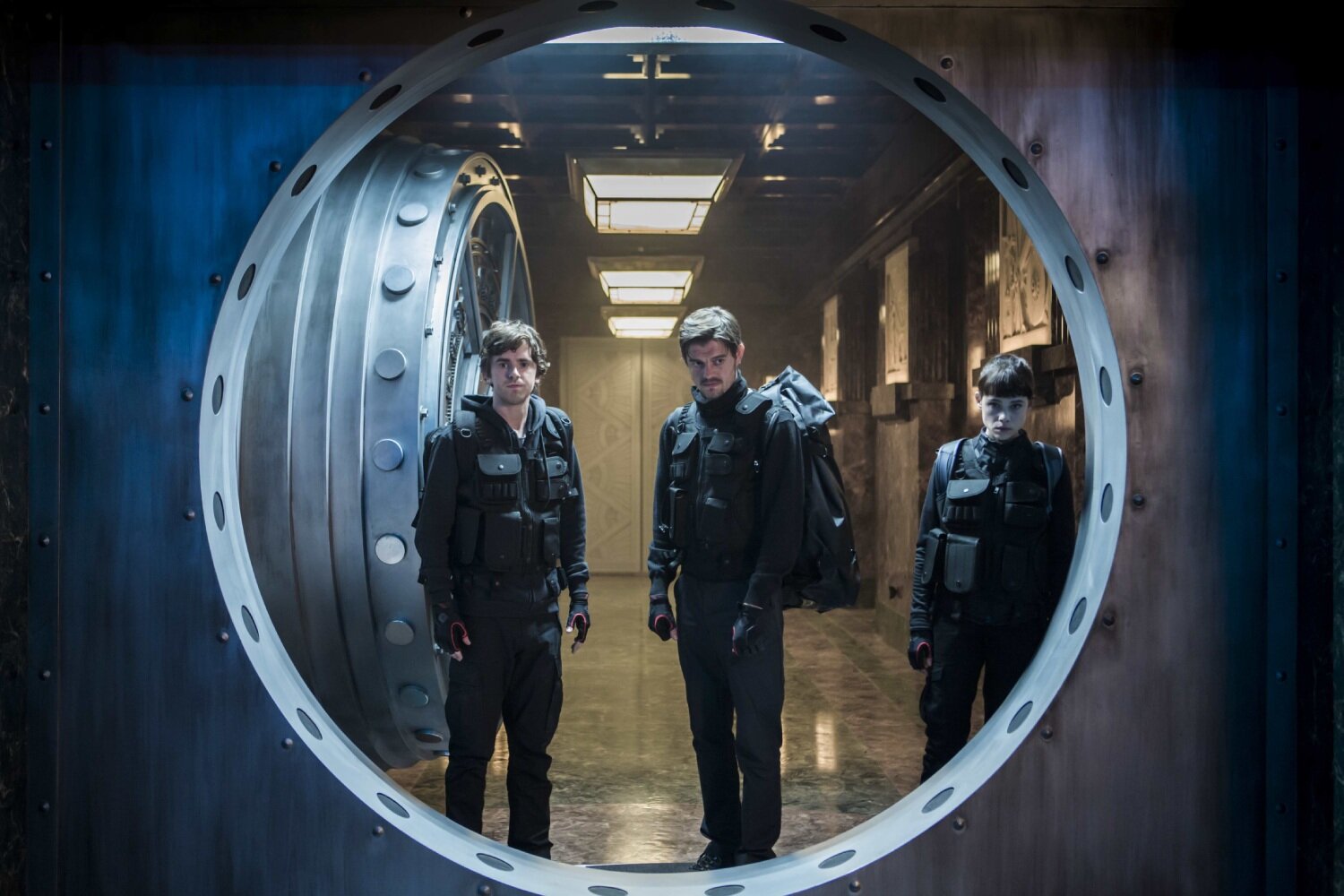 Best Crime And Thriller Movies Coming To Netflix In July 2021

Welcome to our July 2021 comprehensive Review of the best new crime and thriller movies that are coming to Netflix in July 2021 for viewers in the United States. This guide is designed to help you zoom in on the most exciting movies coming to the streaming platform.

Note: You can check out Mystery Tribune Watching Lists, our collection of the best movies, crime shows and thriller series on Netflix, Amazon, HBO and elsewhere here. Our 2021 edition of 59 Best Crime Drama and Thriller Shows On Netflix is available here.

Air Force One (1997). After making a speech in Moscow vowing to never negotiate with terrorists, President James Marshall (Harrison Ford) boards Air Force One with his family (Wendy Crewson, Liesel Matthews) and advisers.

When a group of terrorists led by Ivan Korshunov (Gary Oldman) hijacks the flight, the President’s principles are put to the test. Feigning escape, ex-solider Marshall stows away in the aircraft and must race against time to rescue his family and everyone else on board. 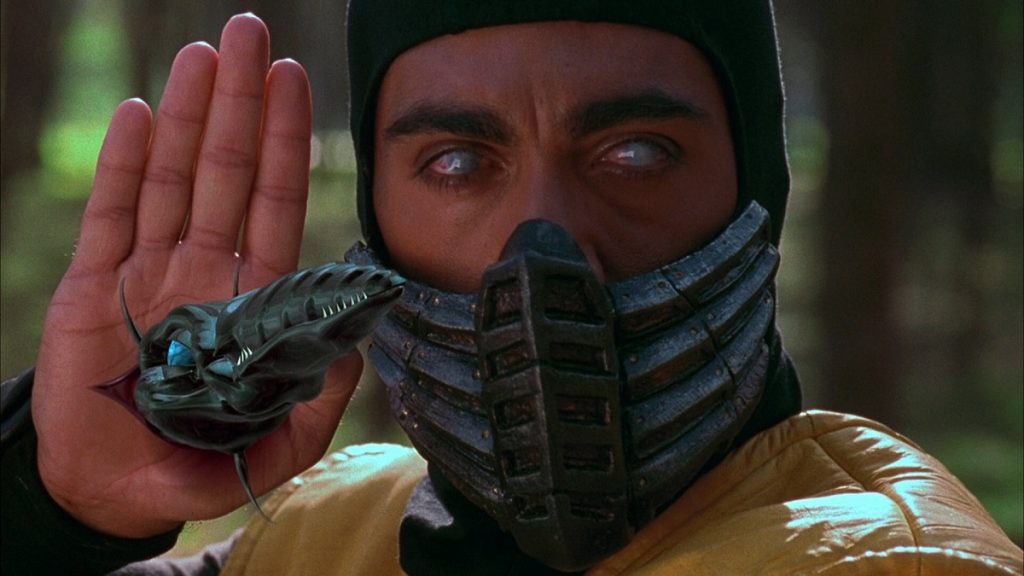 There, the three humans must defeat the demonic warriors of the evil Shang Sung (Cary-Hiroyuki Tagawa) — or allow Sung to take over the Earth.

Fear Street: 1994 (2021). Netflix Original. After a series of brutal slayings, a teen and her friends take on an evil force that’s plagued their notorious town for centuries. This is the part 1 of the Fear Street trilogy. 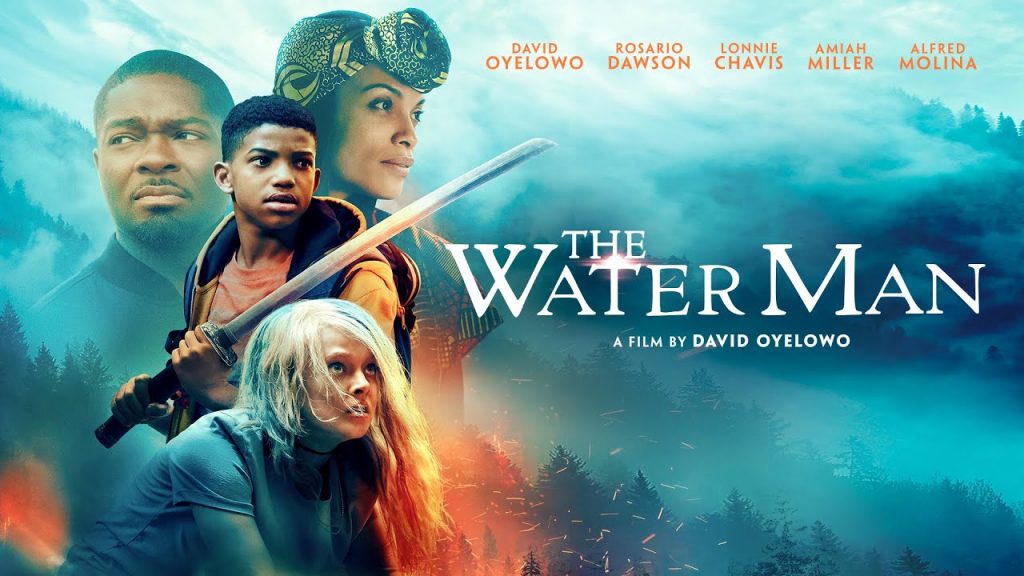 The Water Man (2021). Another Netflix Original. Hoping to save his sick mother, a boy ventures into the remote Wild Horse forest to search for a mythical figure who possesses the secret to immortality.

A Classic Horror Story (2021). This is an Italian Netflix Original. Five people traveling by camper crash into a tree. When they recover, the road they were driving on has been replaced by an impenetrable forest and a wooden house.

Private Network: Who Killed Manuel Buendia? (2021). A Netflix Original.  A deep dive into the work of renowned Mexican journalist Manuel Buendía looks to unravel his murder and the ties between politics and drug trafficking. 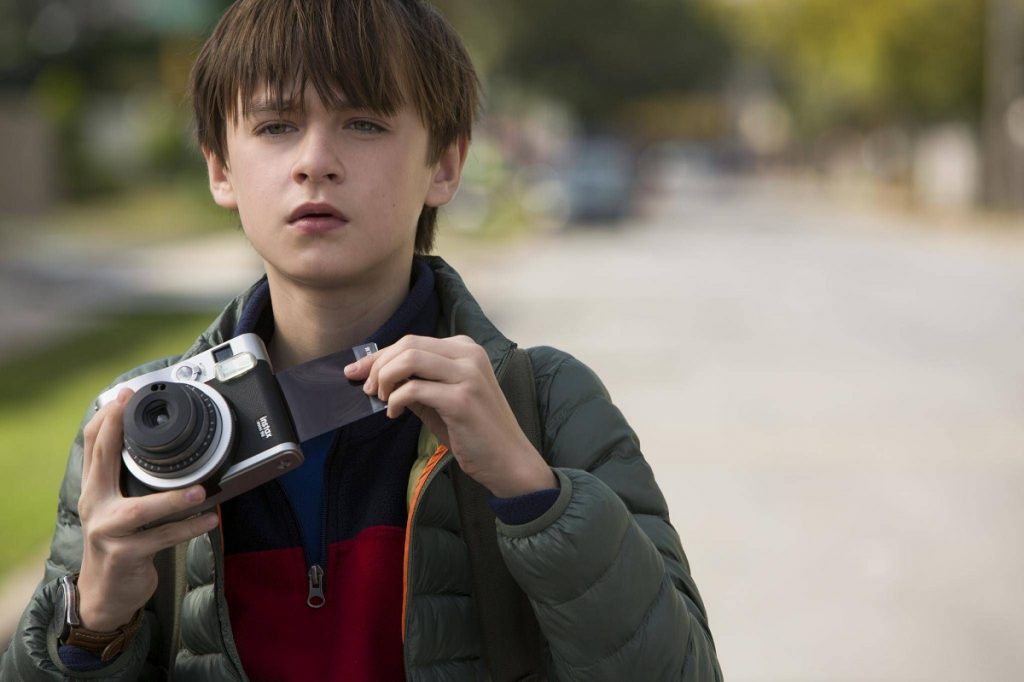 The Book of Henry (2017). Single mother Susan Carpenter works as a waitress alongside her feisty family friend Sheila. Taking care of everyone and everything in his own way is Susan’s older son Henry. Protective of his brother and a tireless supporter of his often self-doubting mother, Henry blazes through the days like a comet. When Susan discovers that the family next door harbors a dark secret, she’s surprised to learn that Henry has devised a plan to help the young daughter.

Sanitation Day (2020). This mystery thriller from Nigeria is a story of two cops looking into a new murder.

Bartkowiak (2021). A Netflix Original. This is a Polish crime film: After his brother dies in a car crash, a disgraced MMA fighter takes over the family nightclub and soon learns his sibling’s death wasn’t an accident.

The Vault (2021). A favorite title: Follows a genius engineering graduate who is interested in the Bank of Spain’s safe.

Coverage of latest in crime, mystery and thriller, along with premium short fiction, published by Mystery Tribune on a quarterly basis is available digitally here.