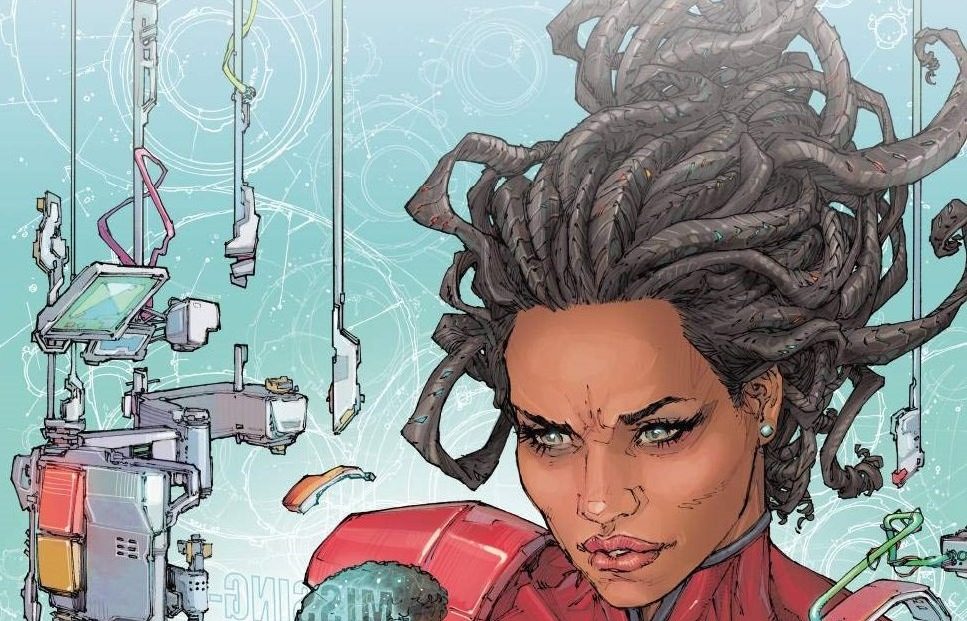 The picks for this season include:

Livewire finds herself face-to-face with a brand-new foe! Investigating the disappearance of a young psiot girl, Livewire stumbles upon OMEN’s answer to the psiot “problem,” a facility where young psiots are taken and taught to control their powers. Is this facility the safe haven Livewire’s dreamed of or is there something more sinister to this sanctuary?

One of the Valiant Universe’s most powerful heroes continues down the road to redemption right here with rising star writer Vita Ayala (Supergirl) and artist Kano (Gotham Central)!

A true drama series – Before he became a respected Congressman, John Lewis was clubbed, gassed, arrested over 40 times, and nearly killed by angry mobs and state police, all while nonviolently protesting racial discrimination. He marched side-by-side with Martin Luther King as the youngest leader of the Civil Rights Movement that would change a nation forever.

Now, experience John Lewis’ incredible story first-hand, brought to life in a stunning graphic novel trilogy. With co-writer Andrew Aydin and Eisner Award-winning artist Nate Powell, John Lewis’ MARCH tells the story of how a poor sharecropper’s son helped transform America, from a segregated schoolhouse to the 1963 March on Washington and beyond.

BOOK ONE spans John Lewis’ youth in rural Alabama, his life-changing meeting with Dr. King, the birth of the Nashville Student Movement, and their battle to tear down segregation through nonviolent sit-ins, building to a stunning climax on the steps of City Hall.

What if the greatest military mind of our generation was born to a people who are already supremely conditioned to wage war, who know nothing but violence from birth and must continually adapt to new predators in order to survive? This action-packed book contains the full story of a city that declares war on a brilliant young woman pushed to the edge.

When the door to a living dungeon surfaces in the tiny hamlet of Oddgoat, village girl Temerity Aster has two choices: abandon the only home she’s ever known to carpet baggers and sellswords, or carve out a place for herself and her family in the new and dangerous world of delving. A 5-issue miniseries.

Esme, a barista, feels invisible, like a ghost…. Also, when Esme drinks too much coffee she actually sees ghosts.
Yara, the elegant heir to a coffee plantation, is always seen, but only has eyes for Esme.

Their world is turned upside down when the strange ghost of an old-world nobleman begs Esme to take his letter from NYC to a haunted coffee farm in Brazil, to reunite him with his lost love of a century ago. Bringing sinister tidings of unrequited love.

Note: Miles Morales is mixed Black character. His father is African American and his mother is Puerto Rican.

Miles Morales takes up the mantle of Spider-Man! Before Peter Parker died, young Miles was poised to start the next chapter in his life in a new school. Then, a spider’s bite granted the teenager incredible arachnid-like powers. Now, Miles has been thrust into a world he doesn’t understand, with only gut instinct and a little thing called responsibility as his guides.

Can he live up to Peter’s legacy as Spider-Man? As Miles grapples with his new life, Miles’ Uncle Aaron — A.K.A. the Prowler — learns his secret! He’s got plans for his nephew, but little does he know that the Scorpion is on his tail! Plus: Universes collide, and the wall-crawlers of the Marvel and Ultimate Universes unite in the most ultimate, amazing Spider-Man story ever!

Black Panther: A Nation Under Our Feet Vol. 1

A new era begins for the Black Panther! MacArthur Genius and National Book Award-winning writer Ta-Nehisi Coates (Between the World and Me) takes the helm, confronting T’Challa with a dramatic upheaval in Wakanda that will make leading the African nation tougher than ever before. When a superhuman terrorist group calling itself The People sparks a violent uprising, the land famed for its incredible technology and proud warrior traditions will be thrown into turmoil.

As suicide bombers terrorize the population, T’Challa struggles to unite his citizens, and a familiar villain steps out of the shadows. If Wakanda is to survive, it must adapt — but can its monarch, one in a long line of Black Panthers, survive the necessary change? Heavy lies the head that wears the cowl! 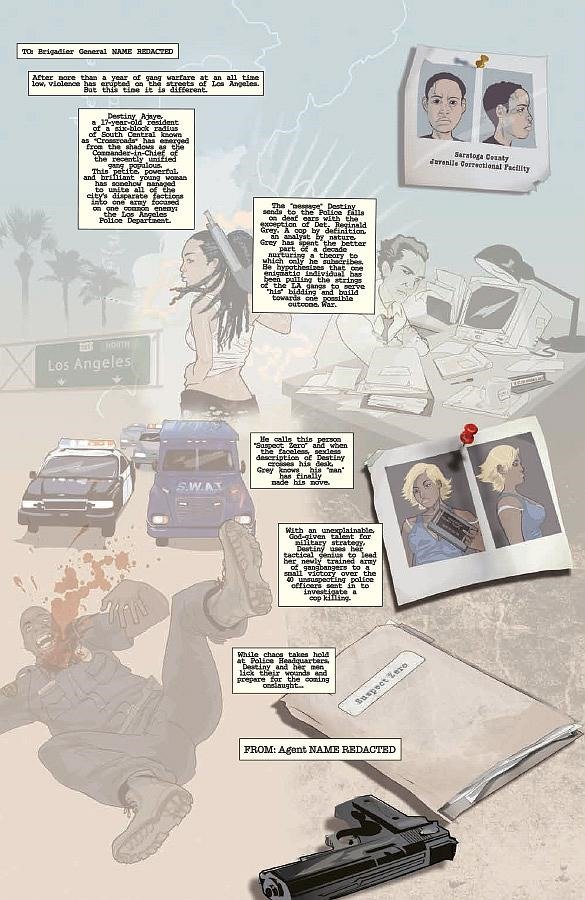 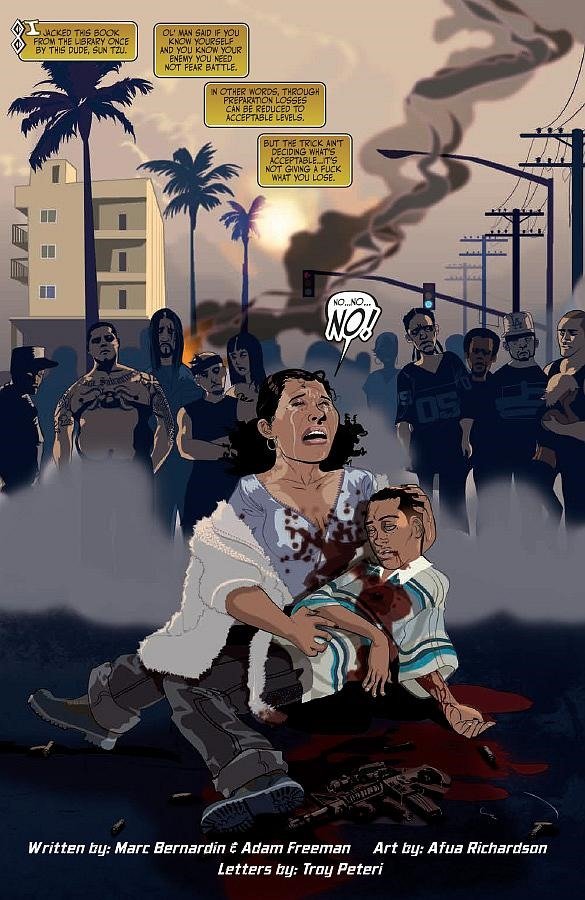 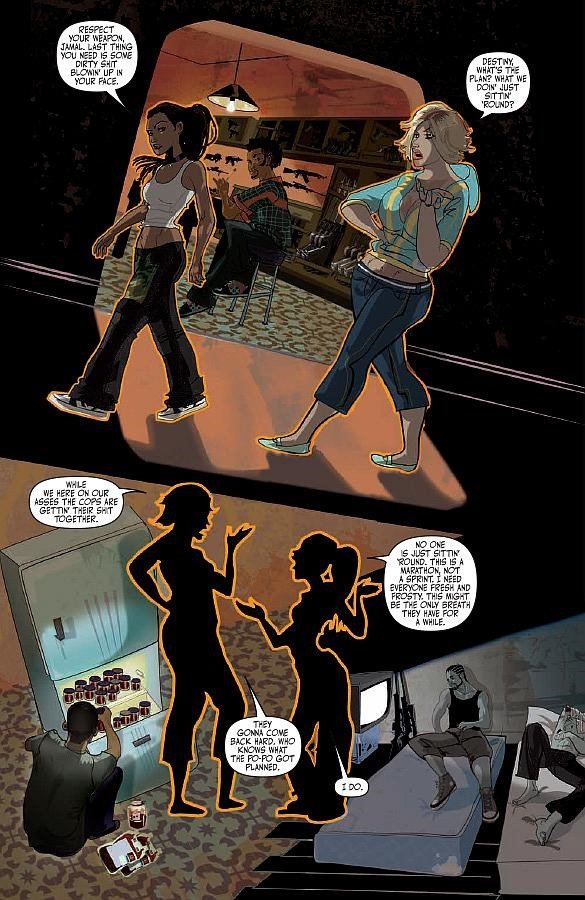 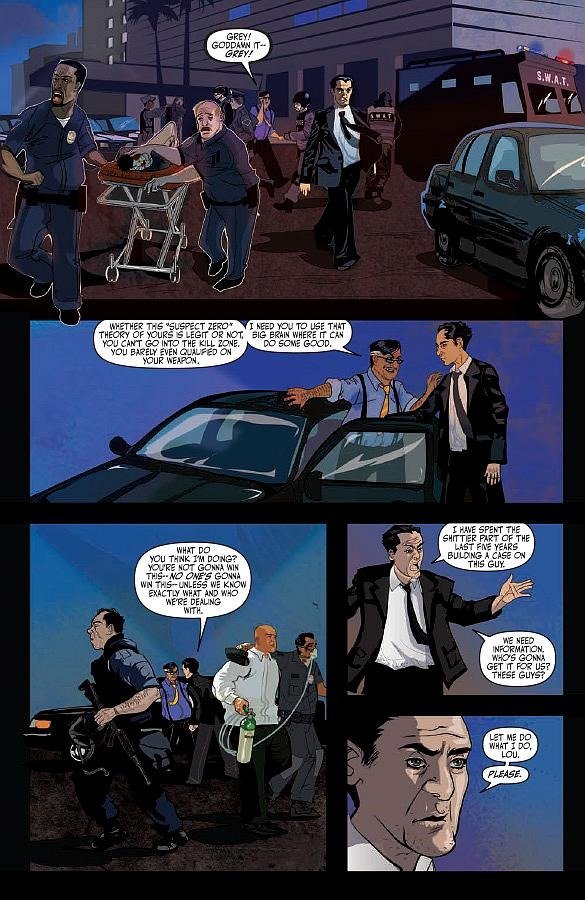 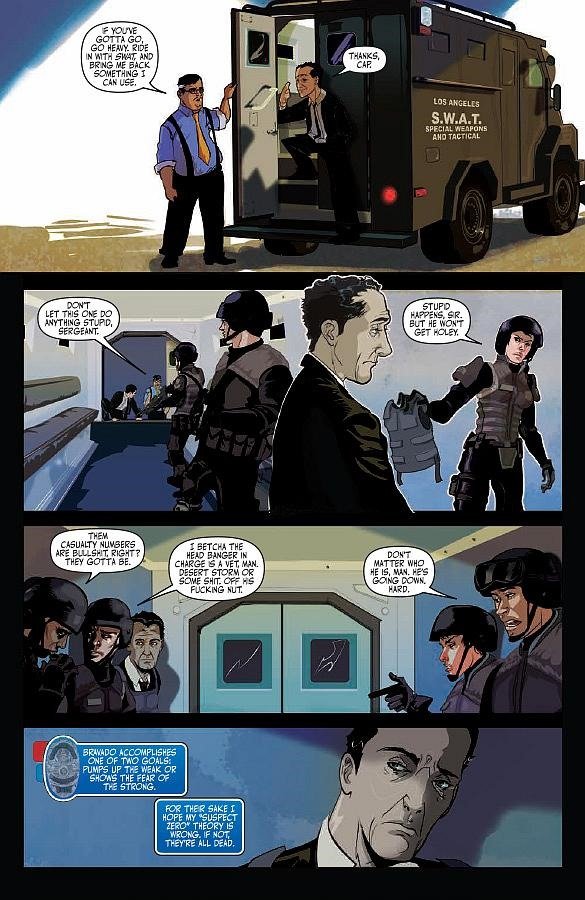 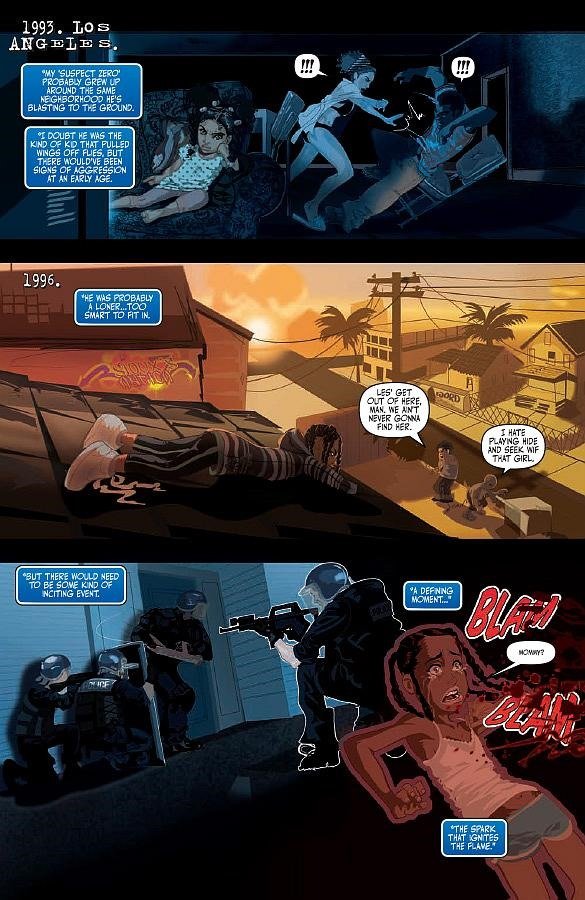