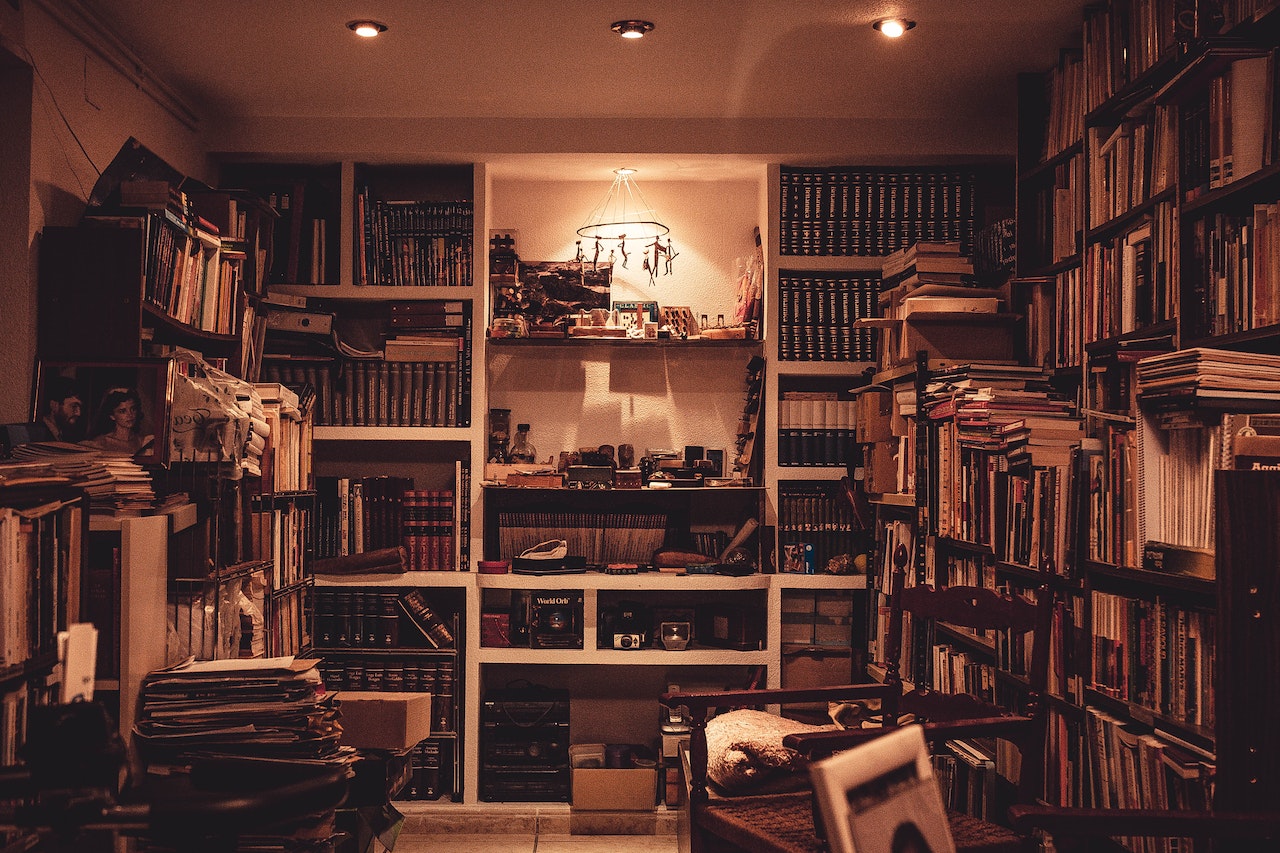 Welcome to our 2022 ultimate list of best crime, mystery and thriller books of the year including titles such as City on Fire by Don Winslow as well as May God Forgive (Harry McCoy Book 5) by Alan Parks.

Our coverage of the best and most notable crime and mystery books is available in our Reading Lists here.

City on Fire by Don Winslow

Two criminal empires together control all of New England. Until a beautiful woman comes between the Irish and the Italians, launching a war that will see them kill each other, destroy an alliance, and set a city on fire.

Danny Ryan yearns for a more “legit” life and a place in the sun. But as the bloody conflict stacks body on body and brother turns against brother, Danny has to rise above himself. To save the friends he loves like family and the family he has sworn to protect, he becomes a leader, a ruthless strategist, and a master of a treacherous game in which the winners live and the losers die.

From the gritty streets of Providence to the glittering screens of Hollywood to the golden casinos of Las Vegas, two rival crime families ignite a war that will leave only one standing. The winner will forge a dynasty.

The Devil Takes You Home by Gabino Iglesias

From an award-winning author comes a genre-defying thriller about a father desperate to salvage what’s left of his family—even if it means a descent into violence.

Buried in debt due to his young daughter’s illness, his marriage at the brink, Mario reluctantly takes a job as a hitman, surprising himself with his proclivity for violence. After tragedy destroys the life he knew, Mario agrees to one final job: hijack a cartel’s cash shipment before it reaches Mexico.

Along with an old friend and a cartel-insider named Juanca, Mario sets off on the near-suicidal mission, which will leave him with either a cool $200,000 or a bullet in the skull. But the path to reward or ruin is never as straight as it seems. As the three complicated men travel through the endless landscape of Texas, across the border and back, their hidden motivations are laid bare alongside nightmarish encounters that defy explanation. One thing is certain: even if Mario makes it out alive, he won’t return the same.

The Devil Takes You Home is a panoramic odyssey for fans of S.A. Cosby’s southern noir, Blacktop Wasteland, by way of the boundary-defying storytelling of Stephen Graham Jones and Silvia Moreno-Garcia.

It’s 1975 and the comic book industry is struggling, but Carmen Valdez doesn’t care. She’s an assistant at Triumph Comics, which doesn’t have the creative zeal of Marvel nor the buttoned-up efficiency of DC, but it doesn’t matter. Carmen is tantalizingly close to fulfilling her dream of writing a superhero book.

That dream is nearly a reality when one of the Triumph writers enlists her help to create a new character, which they call “The Lethal Lynx,” Triumph’s first female hero. But her colleague is acting strangely and asking to keep her involvement a secret. And then he’s found dead, with all of their scripts turned into the publisher without her name.

Carmen is desperate to piece together what happened to him, to hang on to her piece of the Lynx, which turns out to be a runaway hit. But that’s complicated by a surprise visitor from her home in Miami, a tenacious cop who is piecing everything together too quickly for Carmen, and the tangled web of secrets and resentments among the passionate eccentrics who write comics for a living.

Alex Segura uses his expertise as a comics creator as well as his unabashed love of noir fiction to create a truly one-of-a-kind novel–hard-edged and bright-eyed, gritty and dangerous, and utterly absorbing.

In Denton, Arkansas, the fate of the high school football team rests on the shoulders of Billy Lowe, a volatile but talented running back. Billy comes from an extremely troubled home: a trailer park where he is terrorized by his mother’s abusive boyfriend. Billy takes out his anger on the field, but when his savagery crosses a line, he faces suspension.

Without Billy Lowe, the Denton Pirates can kiss their playoff bid goodbye. But the head coach, Trent Powers, who just moved from California with his wife and two children for this job, has more than just his paycheck riding on Billy’s bad behavior. As a born-again Christian, Trent feels a divine calling to save Billy—save him from his circumstances, and save his soul.

Then Billy’s abuser is found murdered in the Lowe family trailer, and all evidence points toward Billy. Now nothing can stop an explosive chain of violence that could tear the whole town apart on the eve of the playoffs.

From the acclaimed author of The Town, an epic thriller about the secret right‑hand man of one of the most infamous unprosecuted mob bosses in American history, and the hidden crime that will bring down an empire.

In the late 1970s, The Outfit has the entire city of Chicago in its hands. Tony Accardo is its fearless leader. Nicky Passero is his loyal soldier, though no one knows he has a direct line in to the boss of bosses. When the Christmas gift Accardo got for his wife, an inscribed bracelet with gold and diamond inlay, is stolen along with other items in a jewelry heist, Nicky is charged with tracking down and returning all of the items—by whatever means necessary.

Forced into an impossible situation, Nicky must find a way to carry out Accardo’s increasingly unhinged instructions and survive the battle for control of Chicago. What Accardo doesn’t know: Nicky has a secret which has made his life impossible and has put him in the pocket of the FBI.

Based on the true story of Tony Accardo, the longest‑reigning mob capo in history, Gangland is a Shakespearean-esque drama of integrity, lost honor, and revenge. Gritty and action‑packed, it is the ultimate gangster tale and Chuck Hogan’s most thrilling novel yet.

Glasgow is a city in mourning. An arson attack on a hairdresser’s has left five dead. Tempers are frayed and sentiments running high.

When three youths are charged the city goes wild. A crowd gathers outside the courthouse but as the police drive the young men to prison, the van is rammed by a truck, and the men are grabbed and bundled into a car. The next day, the body of one of them is dumped in the city centre. A note has been sent to the newspaper: one down, two to go.

Detective Harry McCoy has twenty-four hours to find the kidnapped boys before they all turn up dead, and it is going to mean taking down some of Glasgow’s most powerful people to do it.

The Old Woman with the Knife by Gu Byeong-mo

At sixty-five, Hornclaw is beginning to slow down. She lives modestly in a small apartment, with only her aging dog, a rescue named Deadweight, to keep her company. There are expectations for people her age—that she’ll retire and live out the rest of her days quietly. But Hornclaw is not like other people. She is an assassin.

Double-crossers, corporate enemies, cheating spouses—for the past four decades, Hornclaw has killed them all with ruthless efficiency, and the less she’s known about her targets, the better. But now, nearing the end of her career, she has just slipped up. An injury leads her to an unexpected connection with a doctor and his family. But emotions, for an assassin, are a dangerous proposition. As Hornclaw’s world closes in, this final chapter in her career may also mark her own bloody end.

A sensation in South Korea, and now translated into English for the first time by Chi-Young Kim, The Old Woman with the Knife is an electrifying, singular, mordantly funny novel about the expectations imposed on aging bodies and the dramatic ways in which one woman chooses to reclaim her agency.